The latest Power spin-off series is going to be set in Chicago, marking a shift for the Starz drama. Parent show Power was filmed and set in New York, which was a character in itself and very much part of the fabric of the drama. But Power Book IV: Force has left the Big Apple behind for the Windy City. Force’s new location is a big departure for the franchise which in some ways feels rooted to New York.

Why has Power spin-off series moved away from New York?

All the other Power spin-off series are set in New York with Power Book II: Ghost taking place not long after the events of the original show.

Power Book III: Raising Kanan is set in the Jamaica neighbourhood in Queens, New York albeit in the 1990s.

Finally, Power Book V: Influence will also be set in modern-day New York and concentrate on Councilman Rashad Tate’s (played by Larenz Tate) endevavours to run for the Governor of New York.

Although there isn’t a clear reason why Power Book IV: Force has relocated to Chicago, it might simply be to add some variety. 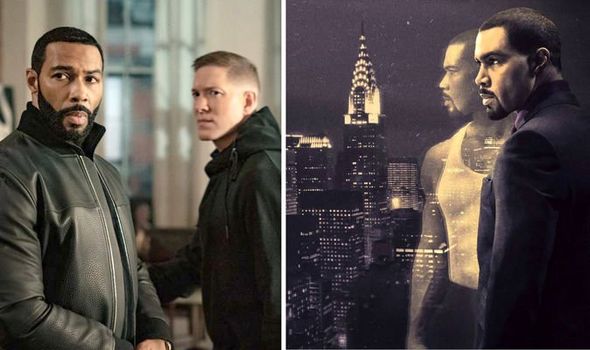 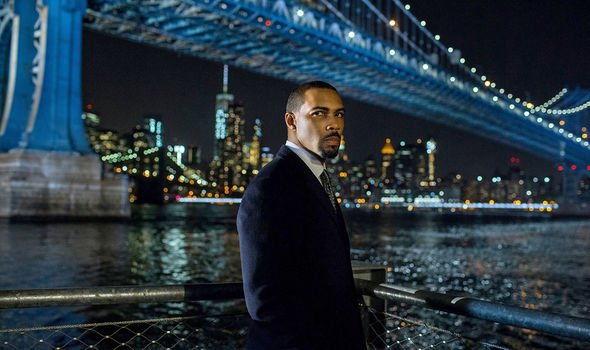 Early on, it was confirmed Force would be moving away from New York with Tommy Egan (Joseph Sikora) launching his own enterprises elsewhere.

His final scene in Power saw him skipping town following the death of his brother-in-arms James ‘Ghost’ St Patrick (Omari Hardwick) after witnessing getting killed.

Initially, Tommy was thought to be moving to the East Coast and launching a business in LA but actor Sikora shared a shot from Chicago hinting at a different location altogether.

Posting to his 2.3 million Instagram followers, the actor was pictured in a snowcapped setting which appeared to be the Altgeld Gardens in Chicago. 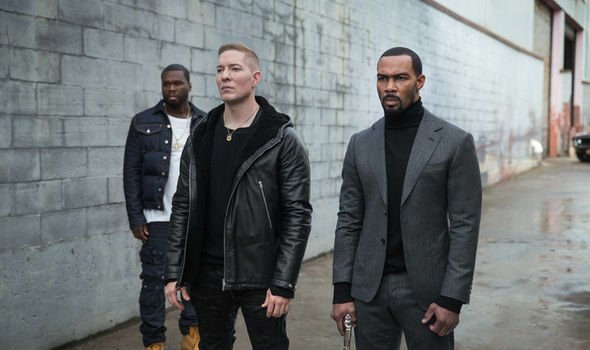 He captioned the snap: “POWER, Book IV. Get’n ready to get down. Make’n the rounds. Deep South. We out here! [sic].”

Sikora’s post suggested filming would be taking place in Chicago after all rather than California.

Nonetheless, Power’s creator and executive producer Courtney Kemp refused to be drawn on the filming location for Force.

When asked in an interview from late 2020, she simply told Deadline: “I’m not going to tell you where it’s shooting but we’re going to start shooting in the new year and we’re all really excited about it.”

Kemp added: “It definitely is in terms of its violence and sexuality very old school Power.”

Her words suggest diversification of the Power universe with a fresh setting for audiences who may be suffering from New York fatigue.

Regardless of the filming location, recent casting announcements suggest Force will be set in Chicago with the series featuring an old and powerful mafia family who rule the roost in the city.

The recent castings also include a character from the Southside of Chicago as well as another who runs a gourmet restaurant in the city.

Additionally, many of the cast members are Chicago-based which would again suggest the show is being shot there.

Sikora shared a recent filming update on Force, telling fans: “First week of POWER, Book:IV in the can! Our director @larysakondracki is so damn [hot]. I can’t get enough.

“Big shout out to the man behind the words @municptp and to @50cent for taking the time to quarantine and come to set. #powerneverends #tommyegan #firestarter.”

Starz has yet to share a release date but filming will take place through to the summer with a 2022 likely on the horizon.