Power Book 2: Naturi Naughton says it will be 'hard' to move on

Power Book II: Ghost follows Tariq St Patrick (played by Michael Rainey Jr) following the murder of his dad James “Ghost” St Patrick (Omari Hardwick). After the events of the first series on Starz, it looks like there is going to be even more trouble ahead for the youngster.  Here’s everything you need to know about who has been promoted to join the full-time cast.

Who will be joining the cast for Power Book II: Ghost season 2?

Lawyer Jenny Sullivan was working on the case of Tasha St Patrick (Naturi Naughton) but thought it was all over when the US Attorney’s office got involved.

She is back to working on a high-profile case though after the murder of professor Jabari Reynolds (Justin McManus).

Actress Paton Ashbrook has had various smaller parts during her career, according to her IMDB page.

She has featured in Limitless, House of Cards, Shameless, Madam Secretary and Blue Bloods. 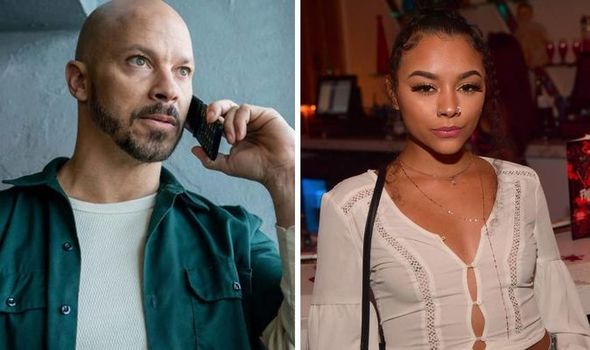 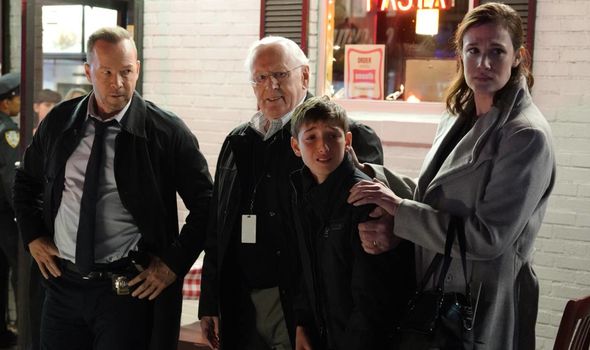 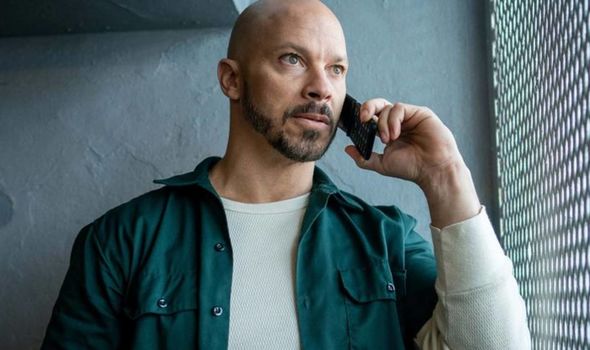 Lorenzo is the husband of Monet Tejada (Mary J Blige) and the head of the Tejada drug organisation, even calling the shots from behind bars.

He will be released from prison in series two with Monet continuing to try and protect her children from the dangerous lifestyle, threatening her relationship with Lorenzo.

He has also been in Person of Interest, The Good Wife, The Blacklist and mini-series When They See Us. 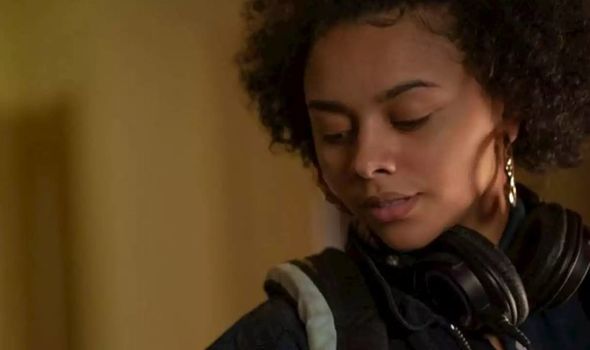 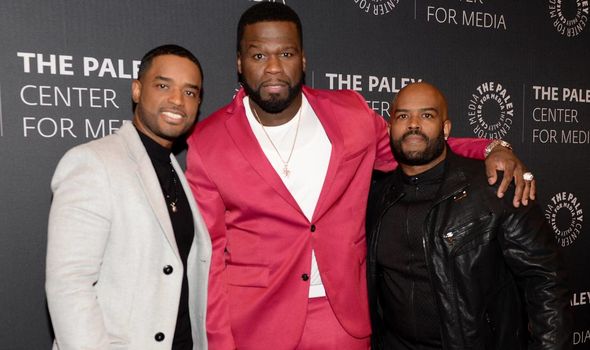 Effie originally showed up in Power season six and was seen as a potential love interest for Tariq.

She will be returning but this time, it will be to work alongside Tariq and Brayden in their drug business.

Actress Alix Lapri is reasonably new to the acting world with a handful of credits to her name but also works as a singer-songwriter.

She has been in Reed Between the Lines, Red Band Society and Den of Thieves.

The two actors are brothers in real life and this time, he has been up to as a recurring cast member for Power Book II season two.

Kamaal will be on hand once more to give some brotherly advice to Rashad.

Tate has been in Moesha, Method & Red, Unsolved, All American and Bronzeville.

Power Book II’s second series will be coming out later this year.

The first season premiered on Starz in September 2020 and its next lot of episodes are expected to have a similar release date.

So far though, the premiere date hasn’t been confirmed by the network.

The Power franchise is available to watch on Starz.