MEGHAN Markle and Prince Harry sparked headlines around the world following their decision to take a step back as senior members of the royal family last year.

The couple recently created production company Archewell Productions and their first project – docuseries Heart of Invictus is set to air on Netflix. 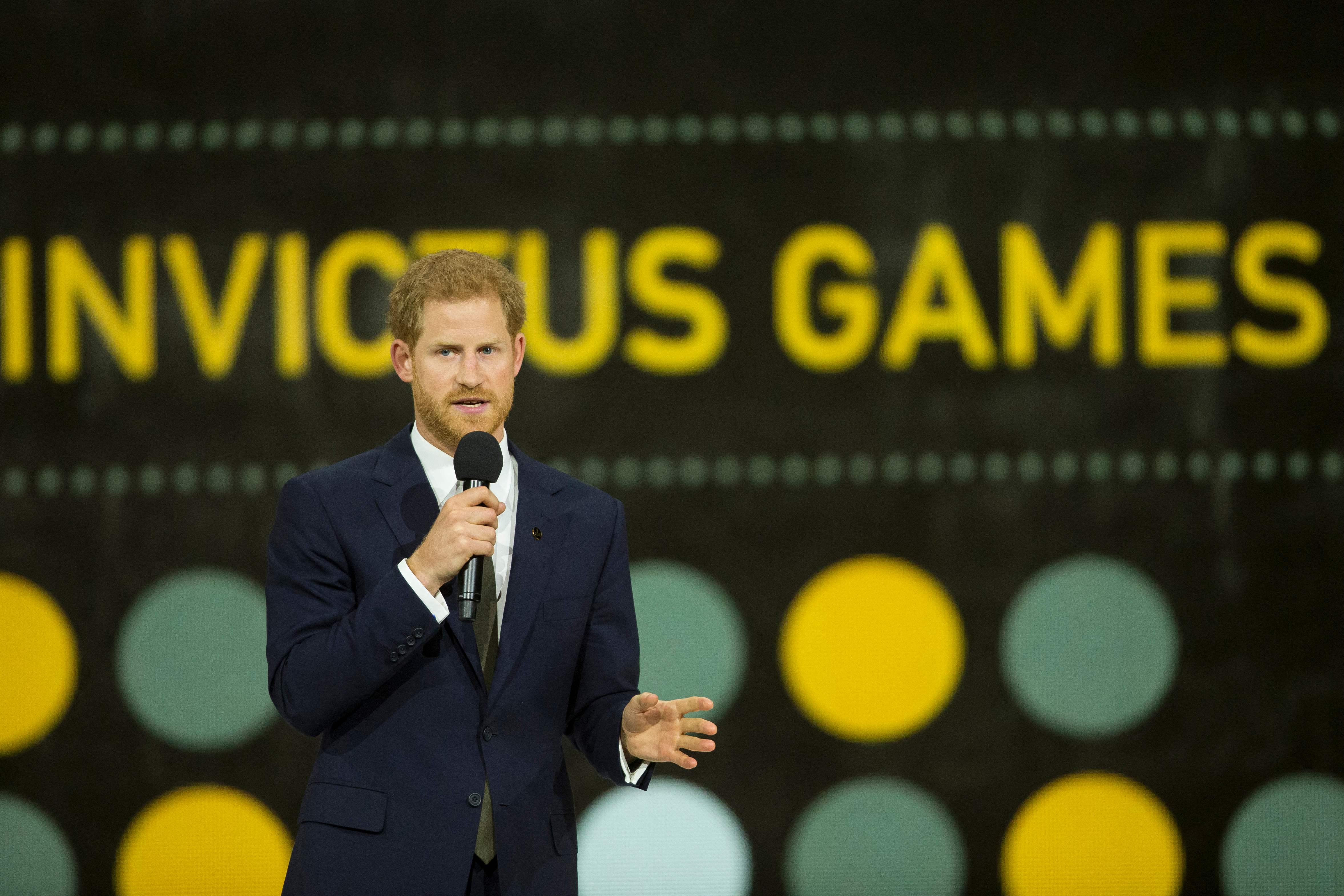 When is Harry and Meghan's documentary Heart of Invictus out on Netflix?

Netflix only announced their deal with Prince Harry and Meghan Markle on April 6, confirming what the first project with them is.

"Incredibly excited to tell you about HEART OF INVICTUS – a new docu-series from Archewell Productions that reveals the human stories and resilient spirit behind the Invictus Games.

"The series will join competitors – all service members who’ve suffered life-changing injuries or illnesses – as they train for the next games in The Hague."

Netflix have not yet revealed a release date for the series to air.

What is Heart of Invictus about?

The show's official synopsis as stated on Archewell Productions website reads: "Heart of Invictus is a multi-episode production that will spotlight a group of extraordinary Invictus Games competitors from around the globe—members of the military community who have experienced life-changing injuries or illnesses—on their road to Invictus Games The Hague 2020, which is now taking place in 2022, due to necessary rescheduling from the COVID-19 pandemic."

Prince Harry co-founded The Invictus Games Foundation in 2014, the organisation behind the event.

The Invictus Games were invented to provide a platform to wounded, injured or sick armed services personnel and their associated veterans to compete in a series of sports such as wheelchair basketball, sitting volleyball and indoor rowing.

Next year's game will take place at The Hague in the Netherlands. 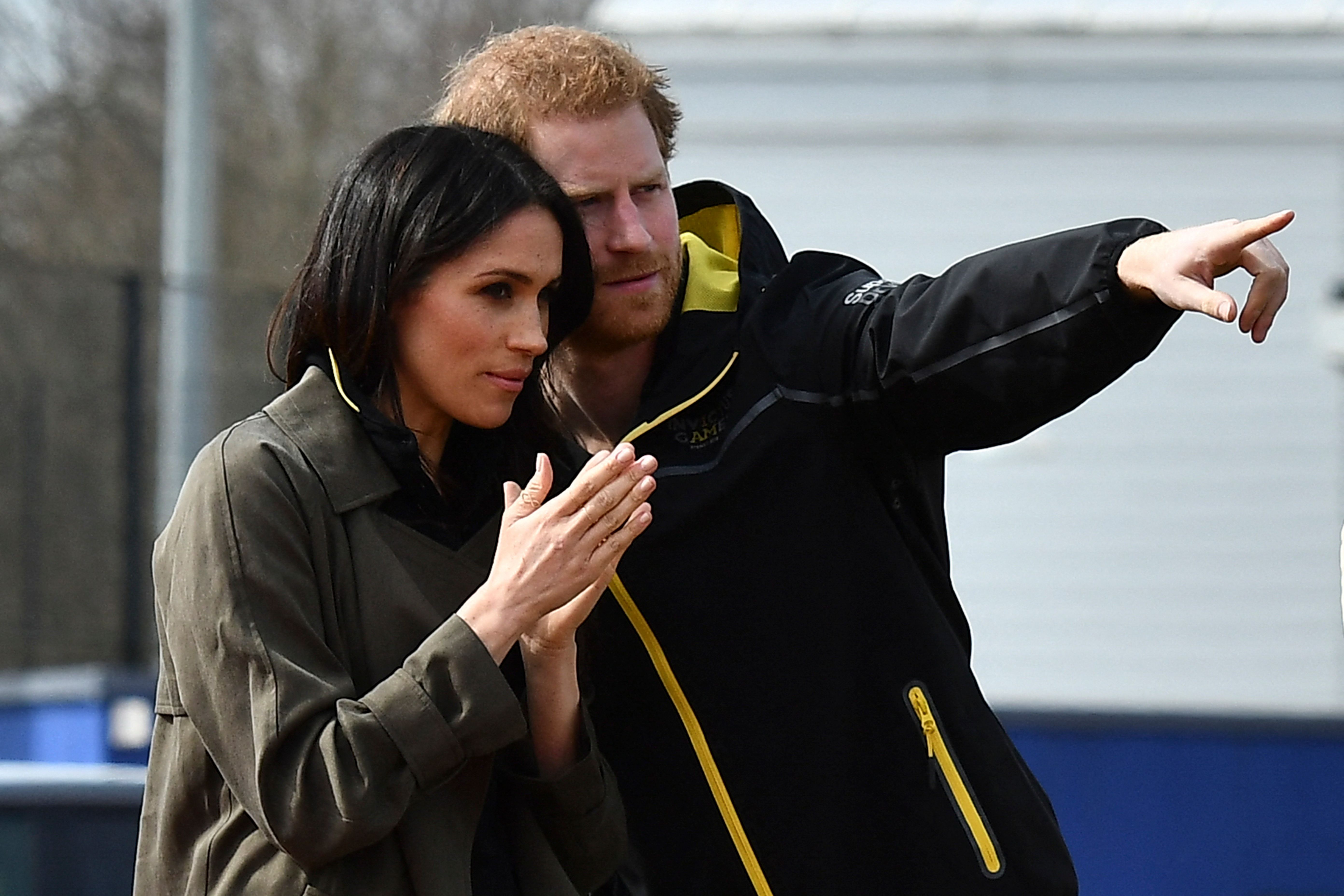 How much is Harry and Meghan's Netflix deal worth?

The royal duo first put pen to paper on a deal with Netflix in September 2020, committing to a multi-year deal with the streaming service.

The contract allows Harry and Meghan to produce documentaries, films, scripted shows, series and children's programming under the title of their company Archewell Productions.

Prince Harry has already placed his excitement over the release of Heart of Invictus on the record, stating: "Since the very first Invictus Games back in 2014, we knew that each competitor would contribute in their own exceptional way to a mosaic of resilience, determination, and resolve.

"This series will give communities around the world a window into the moving and uplifting stories of these competitors on their path to the Netherlands next year.

"As Archewell Productions’ first series with Netflix, in partnership with the Invictus Games Foundation, I couldn’t be more excited for the journey ahead or prouder of the Invictus community for continuously inspiring global healing, human potential and continued service."