Queen of the South’s Kelly Anne Van Awken (played by Molly Burnett) was one of Teresa Mendoza’s (Alice Braga) most trusted allies within her inner circle but everything changed in series three when it was discovered that she was the mole, feeding information to the DEA about the queenpin’s movements. So has Kelly Anne really changed for the better or is there a chance she may still be spying on her boss?

Is Kelly Anne still working as the mole?

When Teresa realised what Kelly Anne had been doing, she was furious and ordered James Valdez (Peter Gadiot) to kill her.

Luckily, James didn’t want to and secretly let her run free but it didn’t last long as she returned in season four.

She was desperate to make amends with Teresa and gradually she has been able to trust Kelly Anne once again.

However, some fans believe this could be a grave mistake as Kelly Anne might remain a mole, which would be more dangerous than ever as she has become a key member of the business. 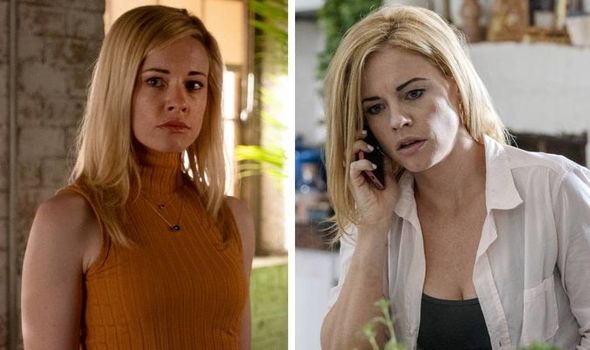 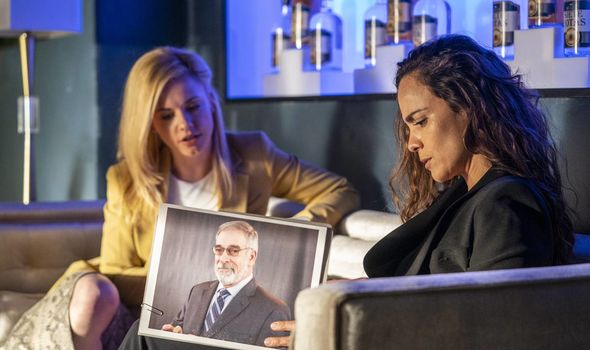 One Queen of the South fan took to Reddit to question if Kelly Anne could be trusted, listing several plots which could point to her spying on the cartel.

They explained: “No one expects it anymore and people are expecting a smart person but it would make a lot more sense if that person acts a little bit stupid so you don’t look suspicious.

“After she [Kelly Anne] was busted and after she explained the story of what happened between her and Devon no one or nothing confirmed that story it were just her own words.

“Why she wanted to risk her life again after James gave her the chance to run away?

“Why taking care of Tony she didn’t even knew the boy that well? Maybe it was the perfect strategy to let Kelly Anne in again.” 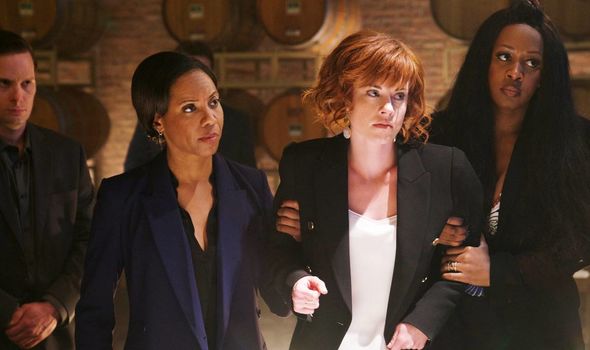 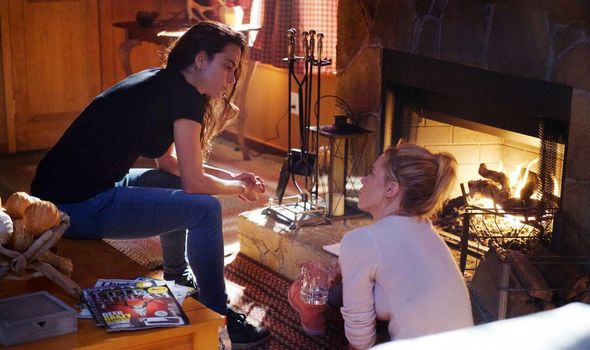 The fan also said it doesn’t make sense why Kelly Anne would want to work for a cartel, given how her character was in the second series.

The theory elaborates by stating that perhaps after she murdered her husband, Kelly Anne made a deal with the DEA so she could stay out of prison.

Finishing off the theory, the fan states: “Maybe she became an addict because this life is way too much for her, she doesn’t fit in this world and sometimes I have the feeling she doesn’t know who she really is and still have to explore herself.”

Fellow members of the Reddit community agreed, labelling it as a “great theory”.

Another said: “This definitely is how it’s going to end with KellyAnn crossing Teresa again I’m 99% sure. It’s the only way the season can end.”

Others disagreed though, saying how Kelly Anne is more intelligent than many give her credit for and trust that she made a mistake which she regrets.

But will Kelly Anne be the person to betray Teresa after welcoming her back into the fold?

Queen of the South is almost over with just a handful of episodes left to go.

USA Network revealed earlier this year that the drama would be axed following the end of season five.

One of the biggest questions left to be answered now is if Teresa will really be killed off as the flashforwards predicted and if so, by who.

Queen of the South is available to watch on USA Network.