As Don Epifanio (played by Joaquim de Almeida) became Governor in Queen of the South season two, this attracted the likes of general Albert Cortez. He believed with Epifanio’s political power and his control of the army, together, they would make an unstoppable force. While Epifanio didn’t initially take Cortez seriously, he quickly learned not to underestimate the general.

Cesar “Batman” Guemes was the loyal right-hand man of Epifanio who helped to run the cartel while he was busy in the political world.

Batman also stayed faithful even when he was tempted with a deal from Camila Vargas (Veronica Falcon) and so when Epifanio asked him to “deal” with Cortez, he agreed to do so straight away.

However, the next time we see Cortez, he is in Epifanio’s home, handing him a drink and asking if he wanted a taco.

Shortly after watching Epifaino take a bite, Cortez reveals he had murdered Batman and his body was seen being cooked on a spit.

Despite Epifanio’s disgust at the gruesome death of his employee and friend, he sees how ruthless Cortez is and begins to make a deal with the general. 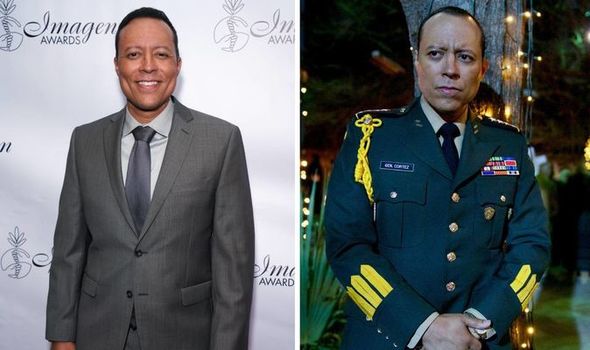 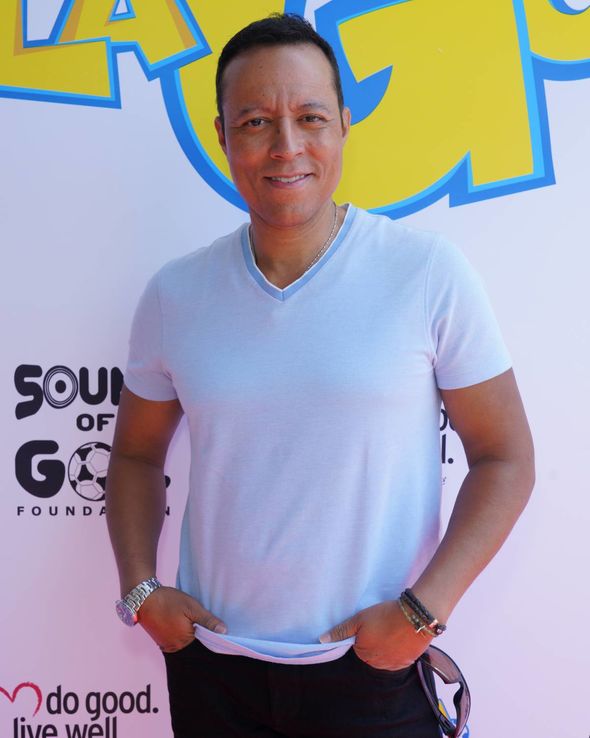 Who plays Alberto Cortez in Queen of the South?

The part of Alberto Cortez in Queen of the South is portrayed by 49-year-old American actor Yancey Arias.

Born in Manhattan, according to IMDB, Arias’ first experience of entertaining was when he was 12-years-old and his grandmother pushed him up on stage for a neighbourhood talent show.

He was soon discovered by Professor James Green at Saint John’s Prep High School which years later led him to studying theatre at Carnegie Mellon University.

Arias soon reached his first major big break which wasn’t on television but on Broadway. 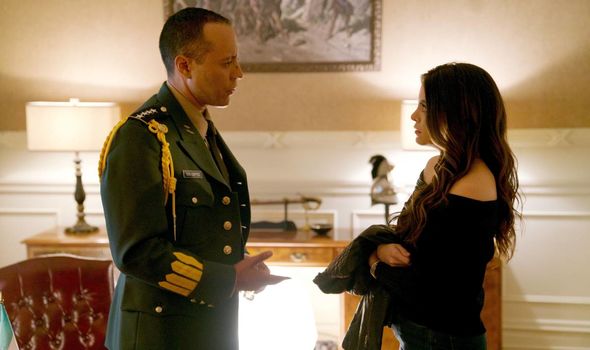 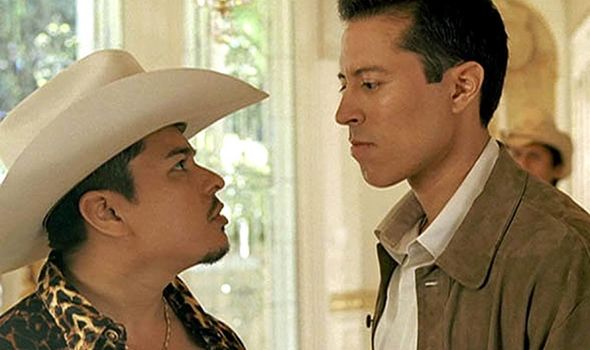 While Arias was still studying, he was discovered by the producers of musical Miss Saigon.

The young actor left school to join the cast on Broadway and performed in the mesmerising musical for five years as the character Thuy.

Following his time on the stage, Arias digressed into the world of television and film.

He starred in and co-produced independent films Destination Unknown in 1997 and then Home Invaders in 2001 which helped him make the big move to Los Angeles.

Arias made numerous small appearances in shows such as Charmed, NYPD Blue and The Shield before landing his arguably one of his biggest roles in his career.

The Queen of the South actor was cast in the title role of Miguel Cadena in NBC series Kingpin in 2003.

After this, Arias featured in The Division, Half and Half, Thief, Knight Rider and then mystery series Revenge as Tom Kingsly for four years.

The following year, the actor was then cast in Queen of the South as Cortez.

Besides from acting, Arias has added directing, writing and producing to his list of credentials.

He is the co-owner of production company NYC Films with friends and partners Nestor Miranda and Charlton Lui.

Queen of the South is available to watch on Netflix.