Queen of the South resumed filming at the end of October after the cast and crew were forced to stop because of lockdown. Shooting is now underway and season five is expected to start next year. Following the surprising series four ending, the next season has got a lot to live up to.

Judge Lafayette (David Andrews) wanted revenge after his nephew was killed by Javier Jimenez (Alfonso Herrera) who works for Teresa.

While Teresa didn’t order the kill, the Judge knew something needed to be done and so he had a bomb planted in their car.

The devastating explosion put Teresa in a coma and killed Tony. 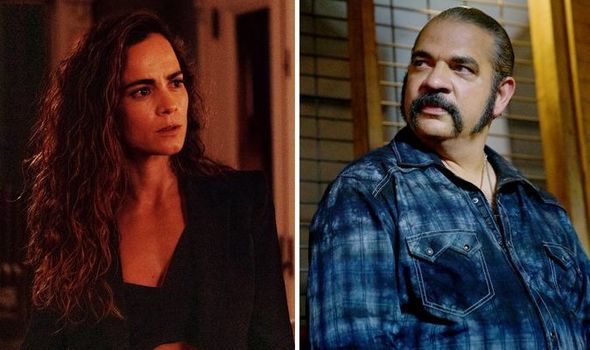 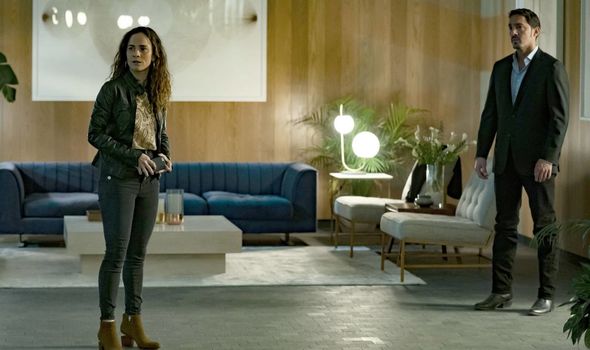 But fans were thrilled to see the return of James Valdez (Peter Gadiot) at the end of the season four finale.

James left to work with the CIA in series three to protect Teresa from the inside.

On his return though, James shirt was covered in blood and before Teresa could find out what happened to him, he said someone was out to get her.

The identity of this person though wasn’t revealed before the finale came to an end.

Always exciting to see familiar faces on set like the one and only “Chicho” @alejandro.barrios1 a talented pro on set and one of the kindest human beings [email protected] 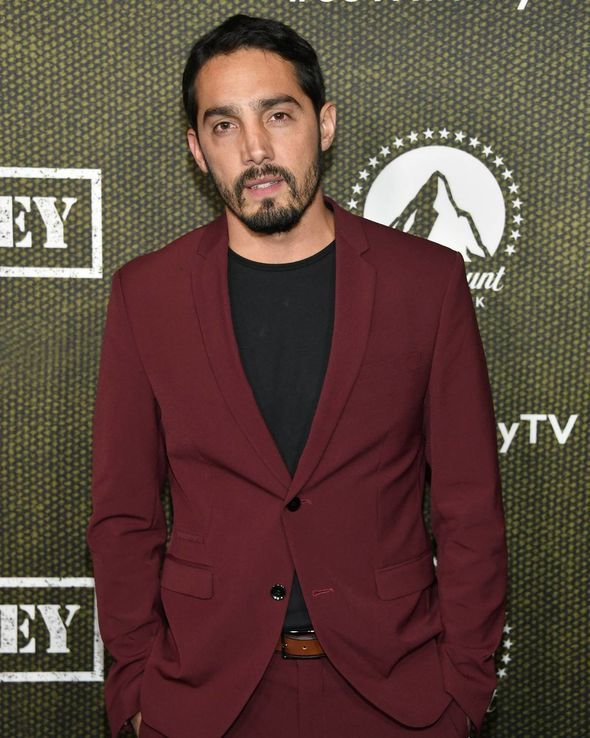 Who will be making a dramatic comeback for Queen of the South season 5?

Teresa has made herself plenty of enemies since Queen of the South started.

Her biggest threat, however, has always been the Vargas Cartel, which was led by Don Epifanio (Joaquim de Almeida) and Camila Vargas (Veronica Falcon).

Teresa had killed Don Epifanio so now the main threat was Camila who had previously plotted to kill Teresa.

This was until Teresa got the upper hand and exiled Camila, threatening her daughter Isabela’s (Idalia Valles) life if she ever returned.

As of writing this article, there has been no sign of Camila making a return to Queen of the South.

Instead, it looks like an ally of Teresa’s will be returning for the new series.

Director and stunt co-coordinator Ben Bray confirmed in an Instagram post the return of Chicho (Alejandro Barrios) in season five of Queen of the South.

Bray posted a picture of himself with actor Barrios in masks and visors, along with the caption: “Always exciting to see familiar faces on set like the one and only Chicho.

“[Alejandro Barrios is] a talented pro on set and one of the kindest human beings ever!”

Some fans believed his time with Teresa may have come to an end following season four but it doesn’t seem like this is the case.

Chicho became part of Teresa’s trusted inner-circle and worked as her sicario.

But during a shipment to Oksana Volkova (Verna Cherry), he was attacked and nearly killed by rival Elias (Christopher Márquez).

The botched job and Chicho were only rescued thanks to Pote Galves (Hemky Madera) so Teresa’s reputation could have been damaged because of Chicho.

However, the sicario has remained loyal and it is more than likely he will continue working for Teresa in the new episodes.

Queen of the South is available to watch on Netflix.