Queen Sugar season four airs every Wednesday evening on OWN. The series comes from When They See Us creator and director Ava DuVernay and Oprah serves as an executive producer. Queen Sugar is based on the move of the same name by Natalie Baszile.

Who is in the cast of Queen Sugar season 4?

Nova is a journalist, social activist and herbal healer from New Orleans.

She is the oldest sibling of the three Bordelon children.

Other credits include The Perfect Guy, Numb3rs and Hannibal.

HOW TO WATCH QUEEN SUGAR ONLINE 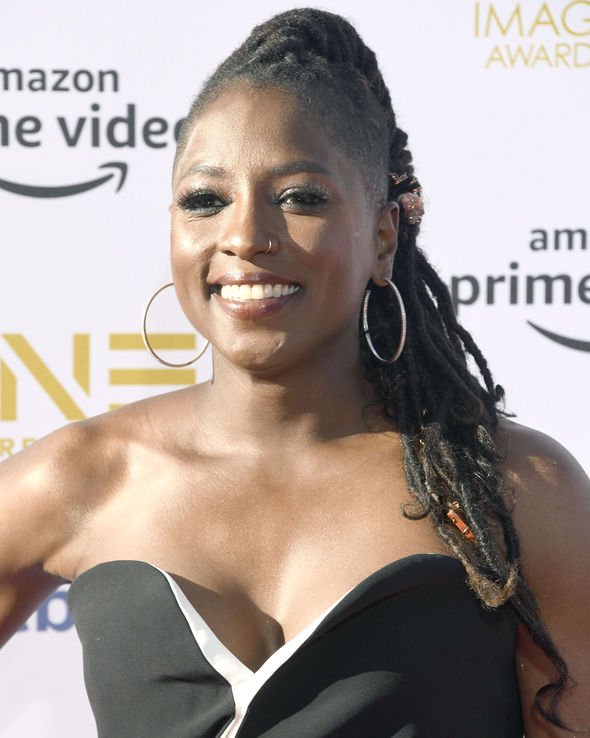 Charley is the middle sibling of the Bordelon family and sister to Nova.

She is a single working mother who has a teenage son called Micah (played by Nicholas L Ashe).

She has previously had short-lived roles in Viper, ER, Heroes and Unforgettable.

Dawn-Lyne most recently starred in Luke Cage as Megan McLaren. 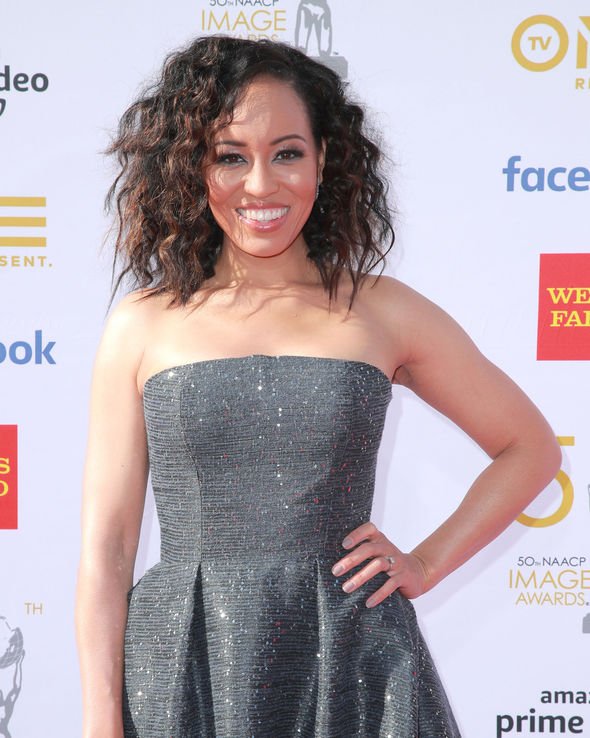 Ralph is a single parent and ex-convict, struggling with unemployment and raising his son.

Siriboe made his debut acting role in comedy-drama series The Longshots.

He then went on to star in Awkward as Tyler Miller and in the film Girls Trip as Malik.

Lifford is an American Actress and playwright, best known for playing Joan Mosley in South Central. 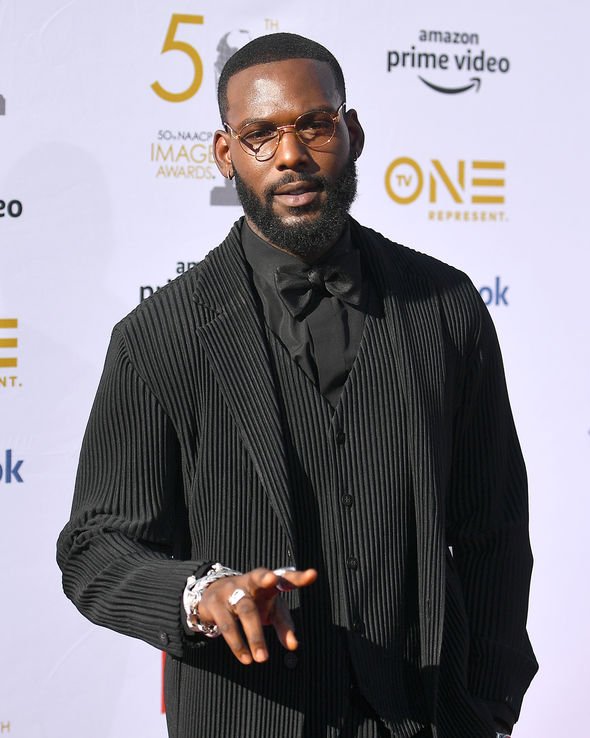 Hollywood is the younger boyfriend of Violet and is employed as an oil rig worker.

Other notable credits include The Blind Side and Django Unchained.

Other characters in Queen Sugar season four are:

Queen Sugar airs Wednesdays on OWN. 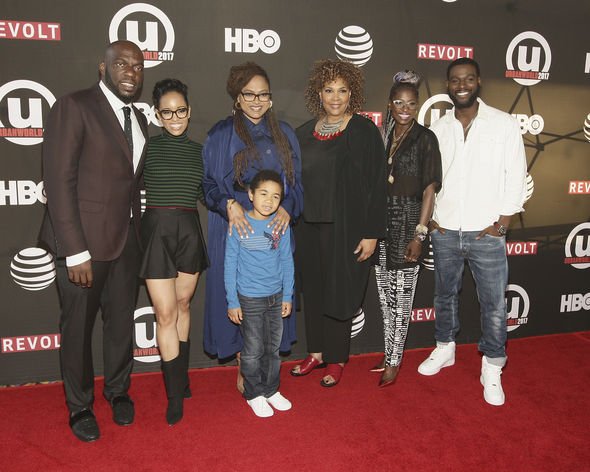