Warner Bros. musical is just beating the Paramount horror tale for the No. 1 spot with an estimated $13 million opening 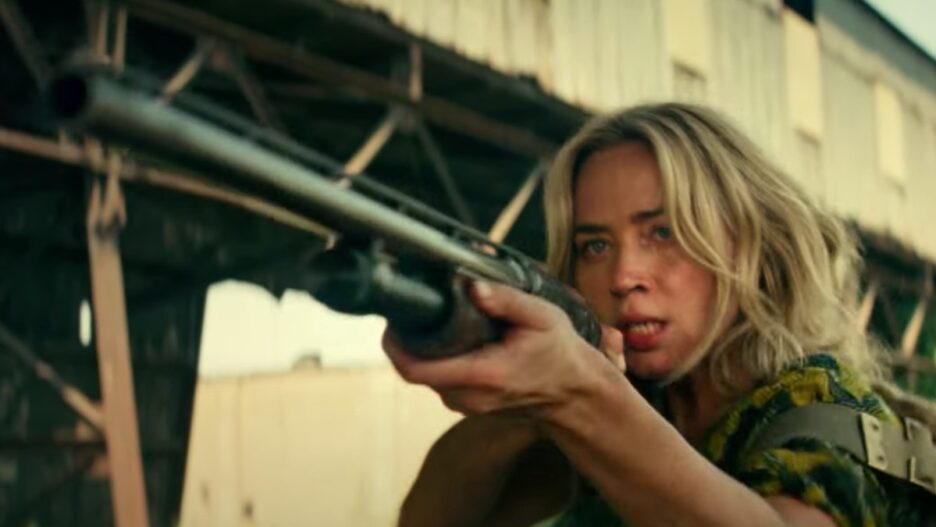 Paramount’s “A Quiet Place — Part II” has become the first post-pandemic film to hit $100 million at the domestic box office and is within striking distance of the No. 1 spot on the weekend charts as Warner Bros.’ “In The Heights” is falling below pre-release estimates.

The John Krasinski horror film hit the big milestone on its third Friday in theaters, grossing $3.7 million from 3,515 screens as industry estimates peg the film for a No. 2 finish this weekend with $11.4 million, which would give it a domestic total of $108 million.

“In The Heights” is currently projected to open at No. 1 at the box office as it opens simultaneously on HBO Max; but after grossing $5 million from 3,456 screens on Friday, it is only estimated to earn an opening of $13 million. The film had been projected to make at least $20 million this weekend, but analyst expectations were much higher as there were hopes that the film’s upbeat tone, diverse cast and rave reviews would drive turnout.

Instead, “In The Heights” will try to take the same path to box office success as fellow musical “The Greatest Showman,” which opened during the holiday season in 2017 to just $19 million in its first six days of release only to gain strong word-of-mouth after Christmas and leg out to a $174 million domestic run. “In The Heights” is showing signs of that same post-release buzz with overwhelming acclaim, posting an A on CinemaScore and a 96% audience Rotten Tomatoes score to go with a 97% critics score.

Warner Bros./New Line’s “The Conjuring: The Devil Made Me Do It” and Sony’s “Peter Rabbit 2: The Runaway” sit just behind “Quiet Place” and “In The Heights,” with “Conjuring” currently slated to take third with an estimated $10.9 million from 3,237 screens in its second weekend and a 55% drop from its $24.1 million opening. The sequel is performing consistently with the 2019 “Conjuring” spinoff “Annabelle Comes Home,” with an estimated 10-day total of $44 million.

“Peter Rabbit 2” opened exclusively in theaters on 3,346 screens and grossed $4 million on Friday, putting it on track to meet Sony’s pre-release projections with a $10 million opening. Reception for the sequel inspired by the Beatrix Potter novels has been positive with a 69% critics RT score to go with an A- from family audiences on CinemaScore and a 91%RT audience score.