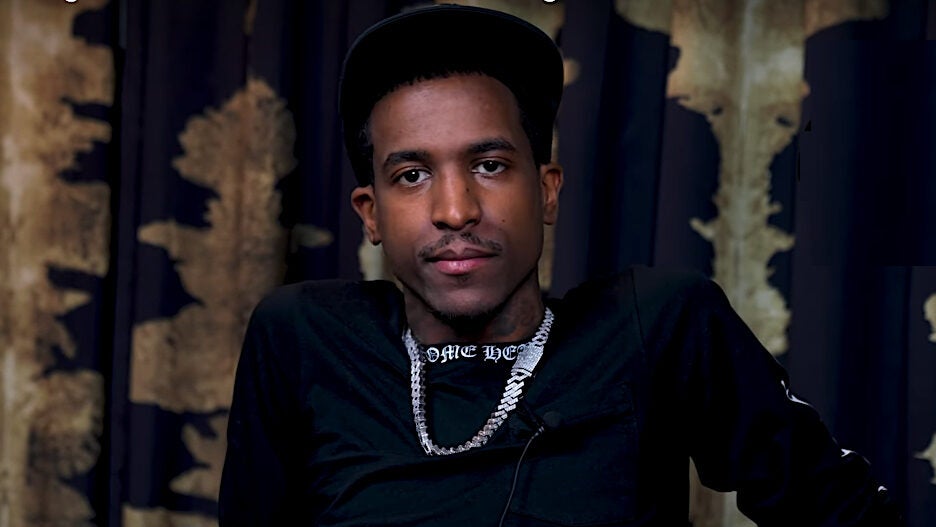 Rapper Lil Reese, born Tavares Lamont Taylor, was among three men who were shot Saturday morning inside a parking garage in Chicago’s River North neighborhood. Chicago police report the altercation began during a dispute over a stolen car.

At approx. 9:50 a.m., officers responded to calls of shots being fired inside of a parking garage. When they arrived at the scene, officers discovered three male gunshot wound victims — ages 20, 27 and 28 — and a stolen Dodge Durango riddled with bullet holes.

According to a police spokesperson, it appeared that a group of men were “all shooting at each other.” The Chicago Police Department said in a statement, “There are no offenders in custody at this time. Area Three Detectives are investigating.” 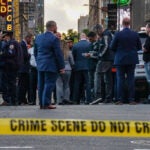 A graphic video circulating on social media appears to show some of the aftermath of the shooting. The woman filming the video and a man off camera are heard yelling at a man, wearing a hoodie and navy pants that appear to be stained with blood, walking out of a parking garage and another man lying against a wall behind a barrier. The second man, who resembles Taylor, appears to be going in and out of consciousness and heavily breathing as a Chicago police officer tries to talk to him and radios for an ambulance.

“That (expletive) stole my car!” the man yelled.

“You stole my (expletive)!” the woman tells the man with the hoodie sitting on the ground.

“That wasn’t me,” he responded. 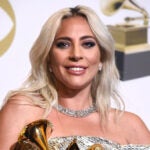 Taylor was critically wounded when he was shot in the neck at a busy intersection back in November 2019. The shooter got out of a sedan and fired approximately two dozen rounds with an AK-47 assault rifle. Miraculously, Taylor survived.

At 5:50 p.m., a post reading, “god is great,” was added to  Lil Reese’s Instagram’s story alongside the prayer hands emoji. The seemingly good news comes after an earlier post asked that fans keep Reese and his family in their prayers. 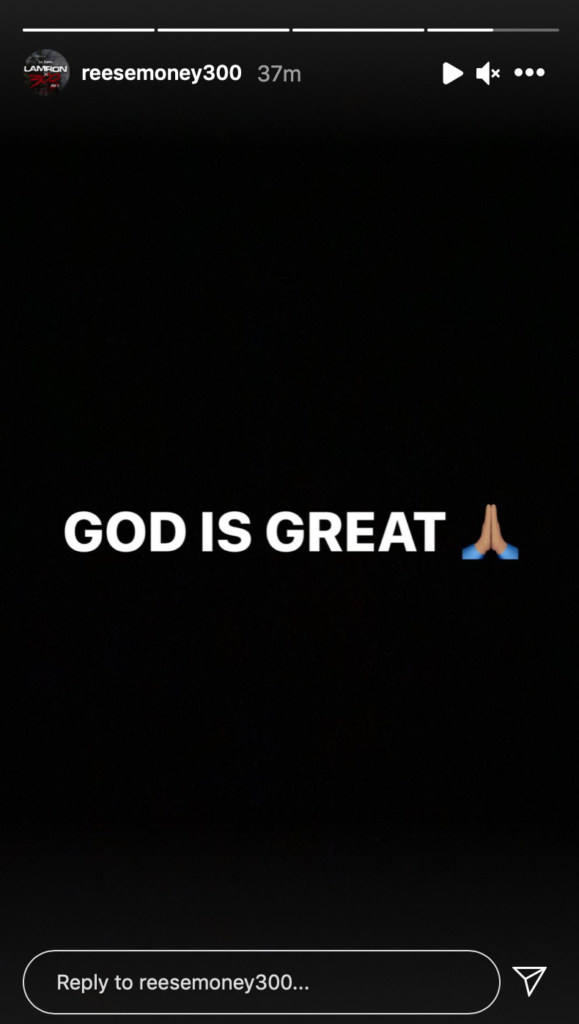