A Real Housewives Of Nashville show is NOT in the works as rumors swirl it will be the latest Bravo spinoff, The Sun can exclusively reveal. 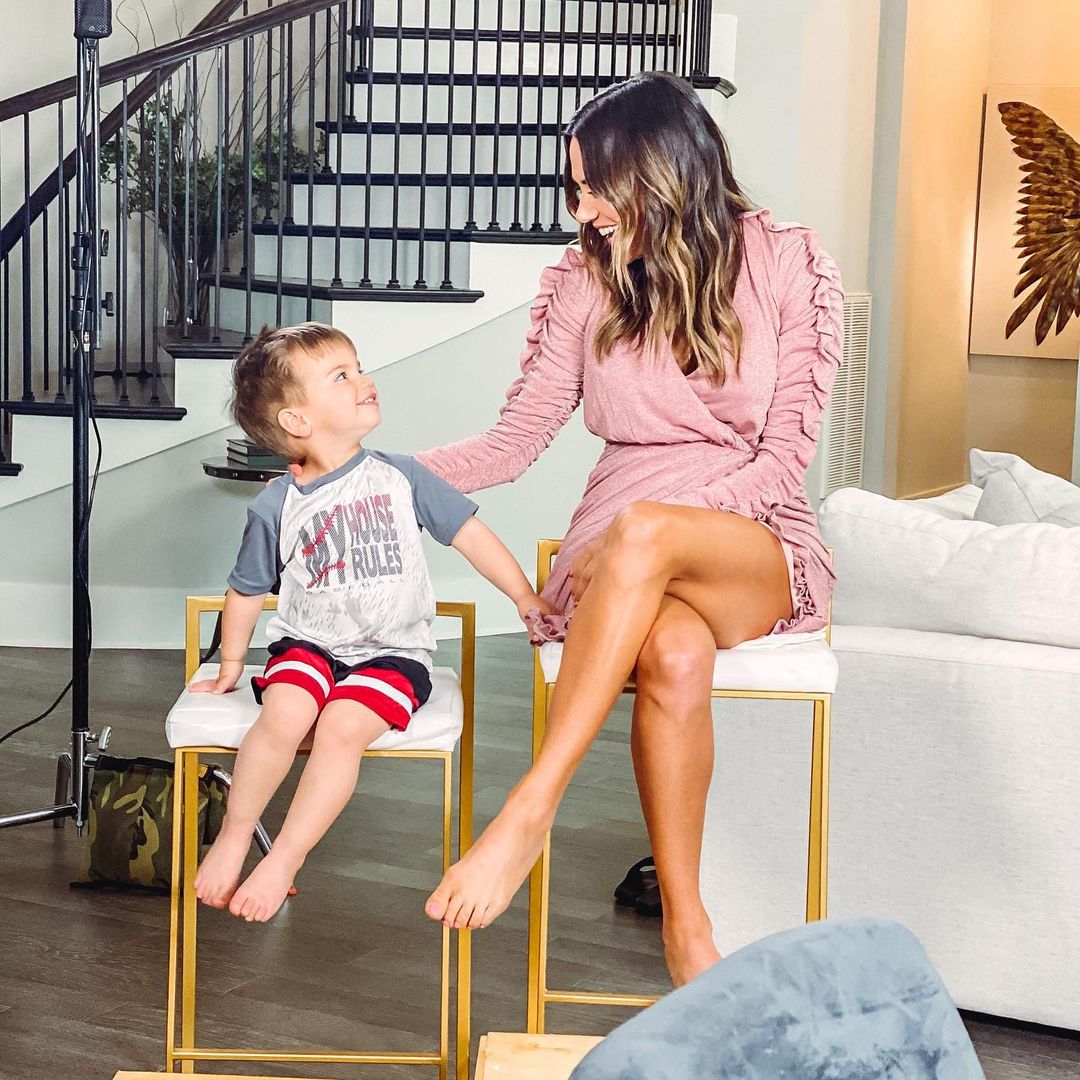 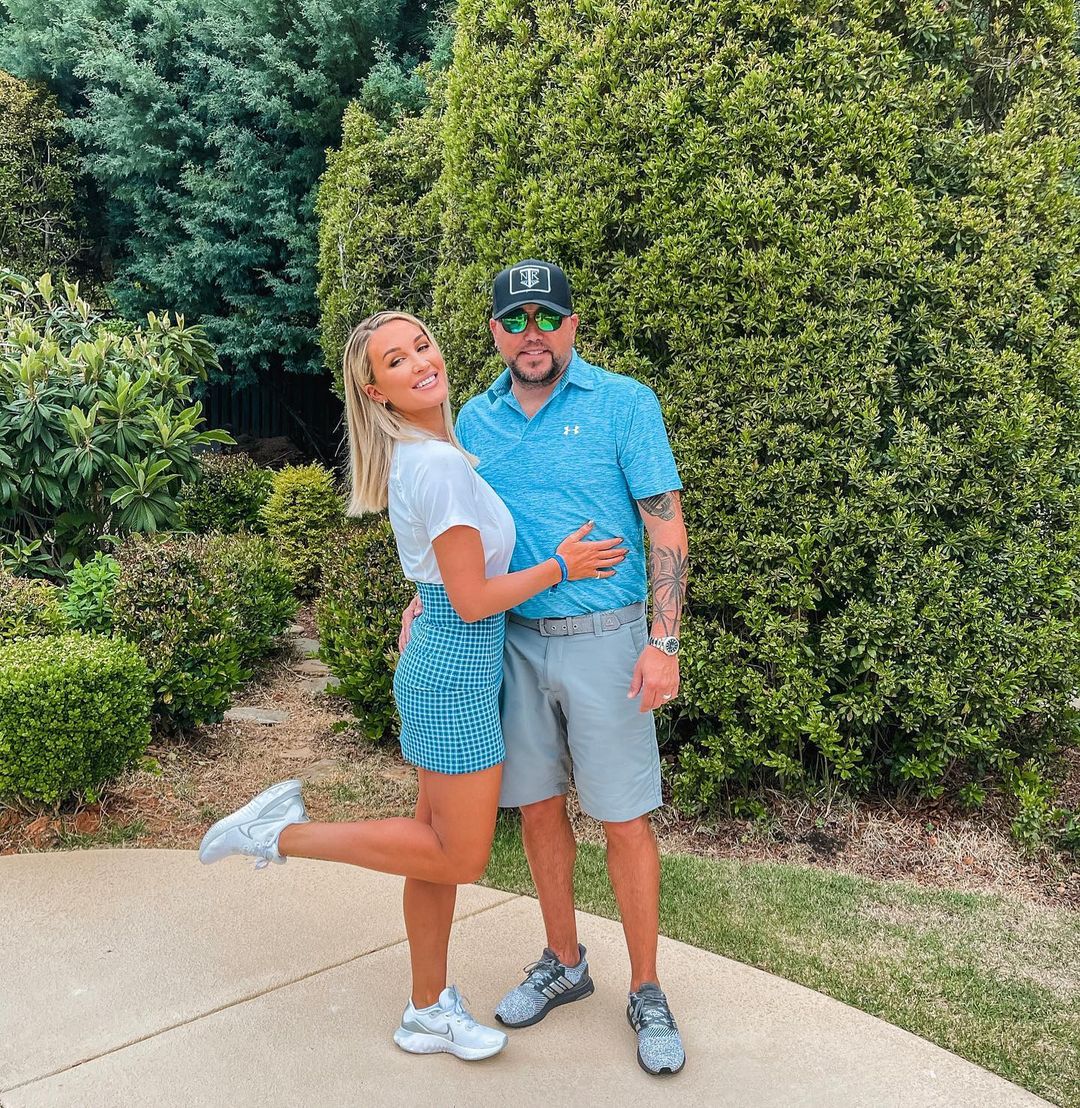 However, a source close to Bravo confirmed to The Sun that this show will NOT be part of their network.

Though RHON is not happening, it does appear a Housewives-style reality show is in production down in Nashville.

In addition to Brittany, 32, and Jana, 37, other cast members rumored to be part of the series include Jason Aldean’s sister, Kasi.

Alexis Allen, who is the wife of country star Jimmie Allen and Sabina Rich – who’s married to singer Tyler Rich – are also allegedly part of the cast.

Kasi Rosa Wicks – who’s partner is musician Chuck Wicks and has long played with her brother Jason – is also rumored to be part of the lineup. 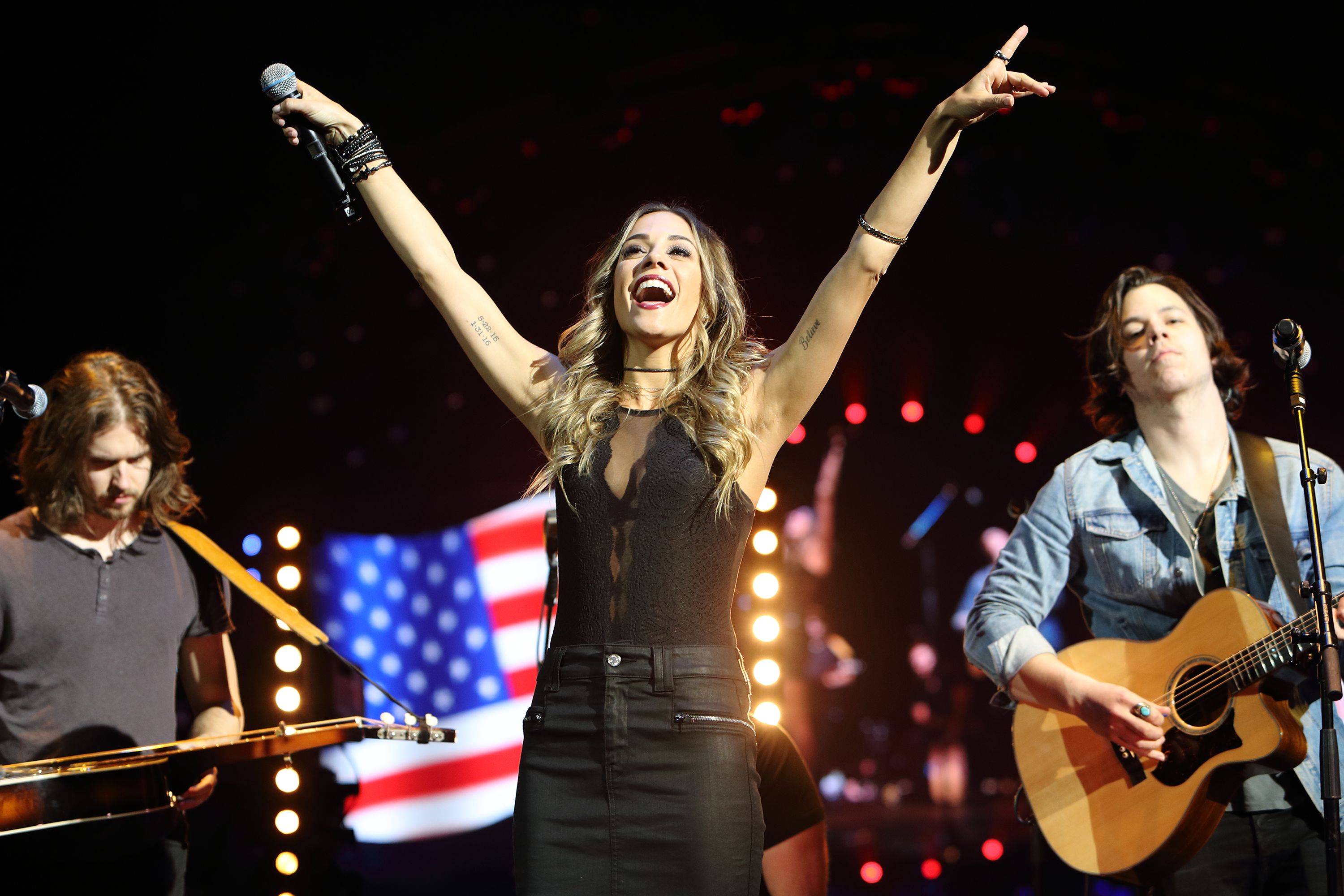 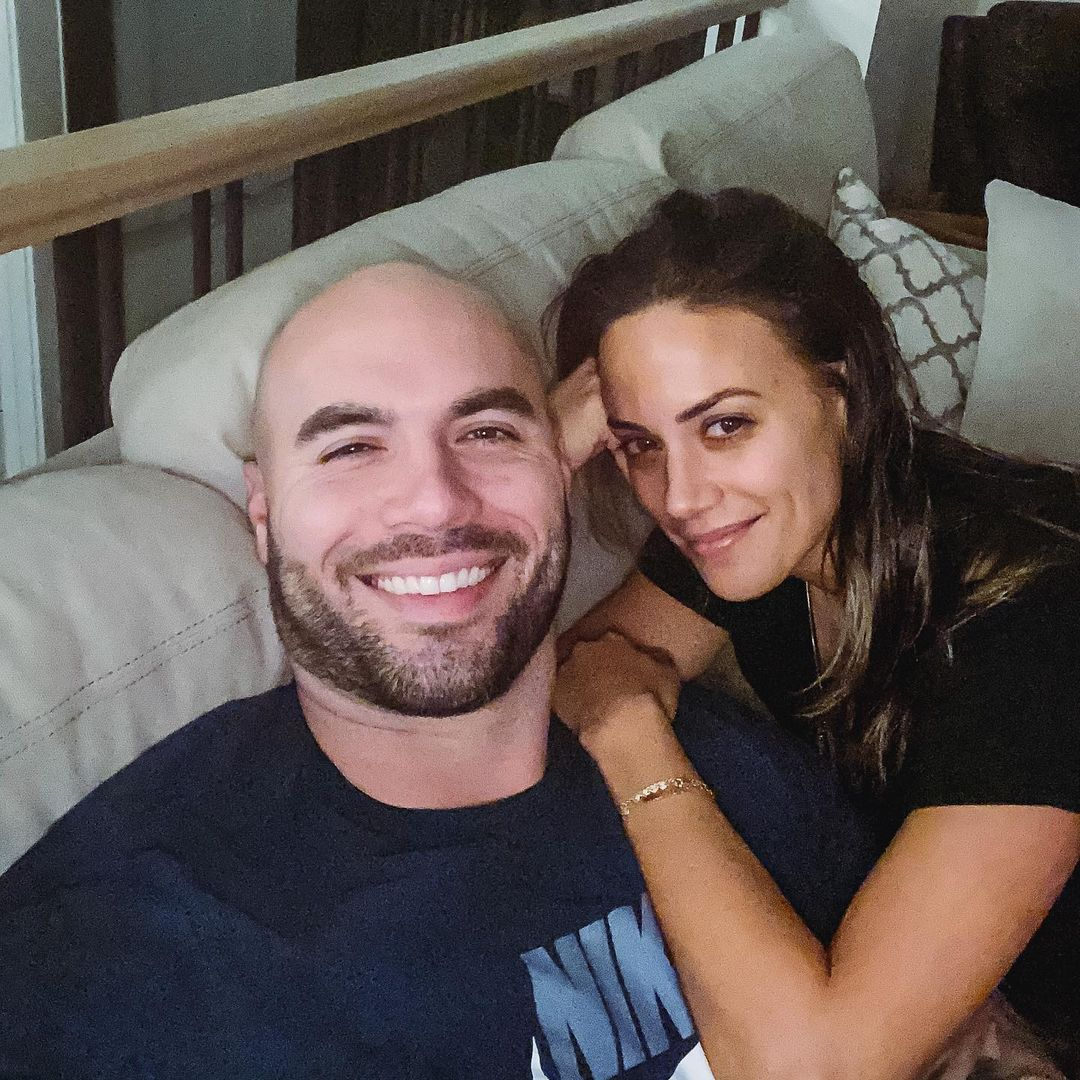 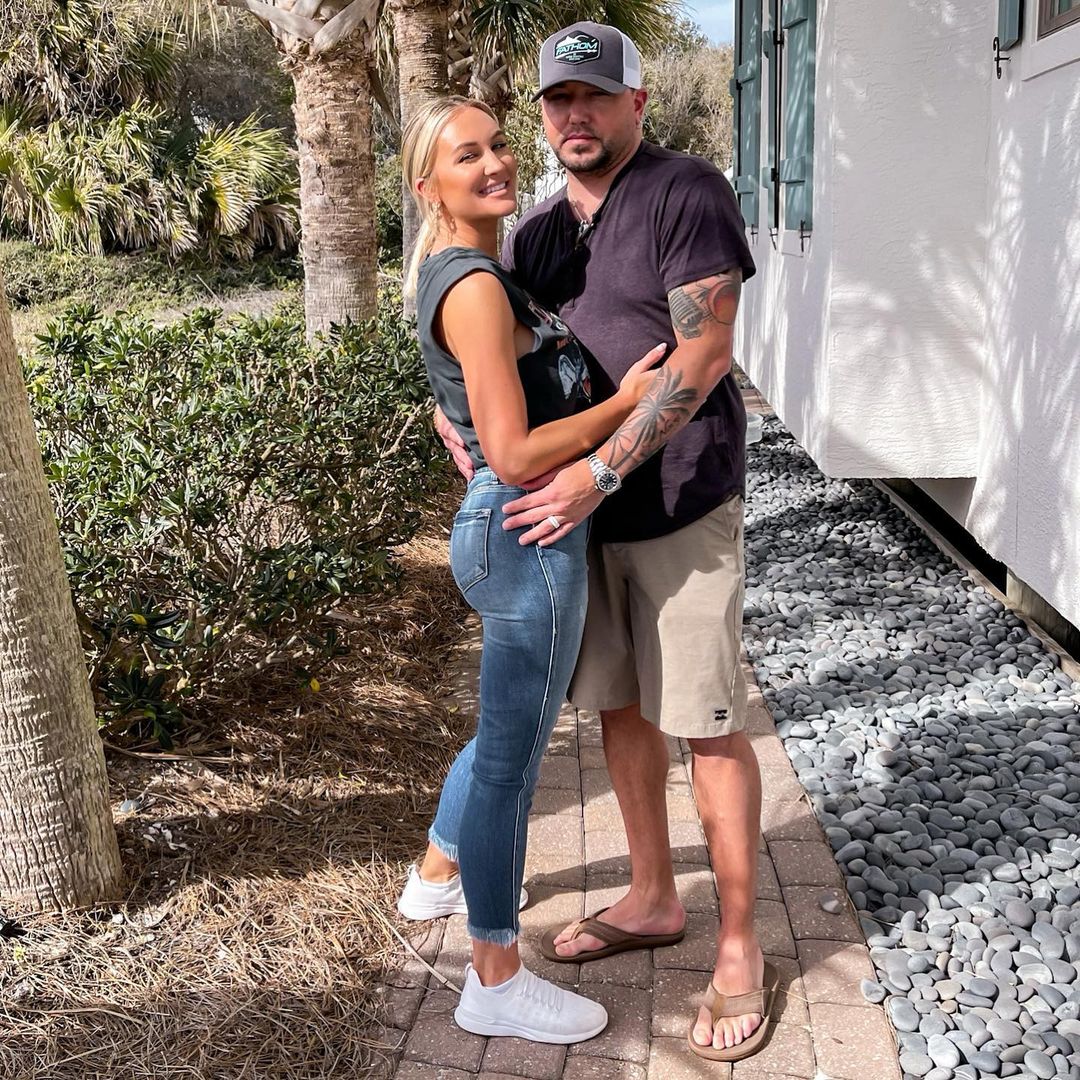 It remains unclear where the show will be airing – or even if it will officially get picked up for TV.

Many fans have predicted CMT will be home to the series after producing a number of similar reality programs over the years.

Over the weekend, Jana fueled rumors of filming a reality show when she posted an Instagram with her son, Jace, 2, in what appeared to be a confessional.

“About today….any guesses?!” She asked in the caption.

Hundreds of her followers commented with guesses of a reality show and specifically, a Housewives spinoff, but the singer and actress did not respond to her replies. 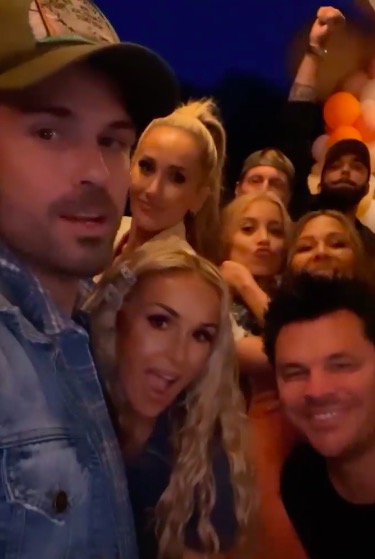 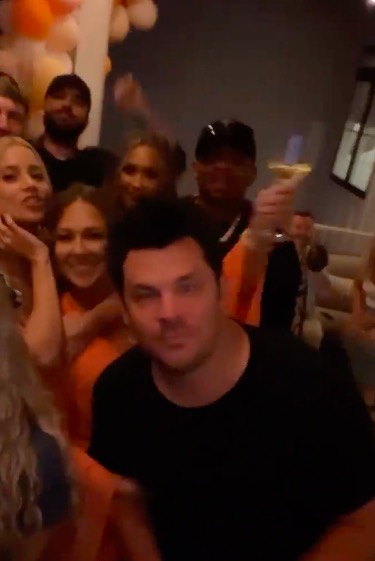 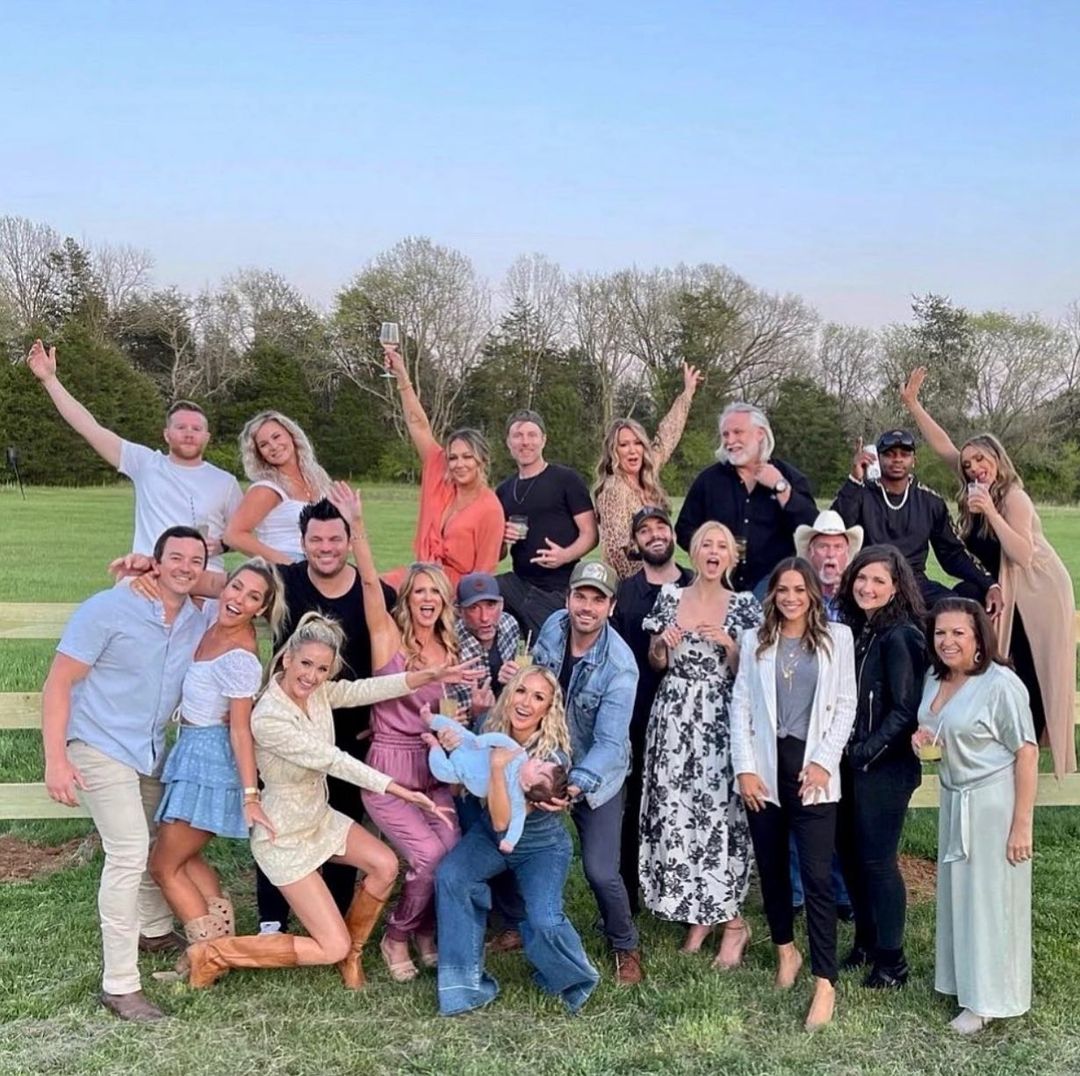 The alleged cast has also been spending a lot of time together in recent weeks.

On Sunday, the large group gathered – without a single face mask – to celebrate Chuck and Kasi’s new baby boy.

The friends posed for a photo out on the farm and were later seen enjoying a night out inside a bar.

As the Nashville residents filmed themselves having a good time, a camera crew was spotted in the background. 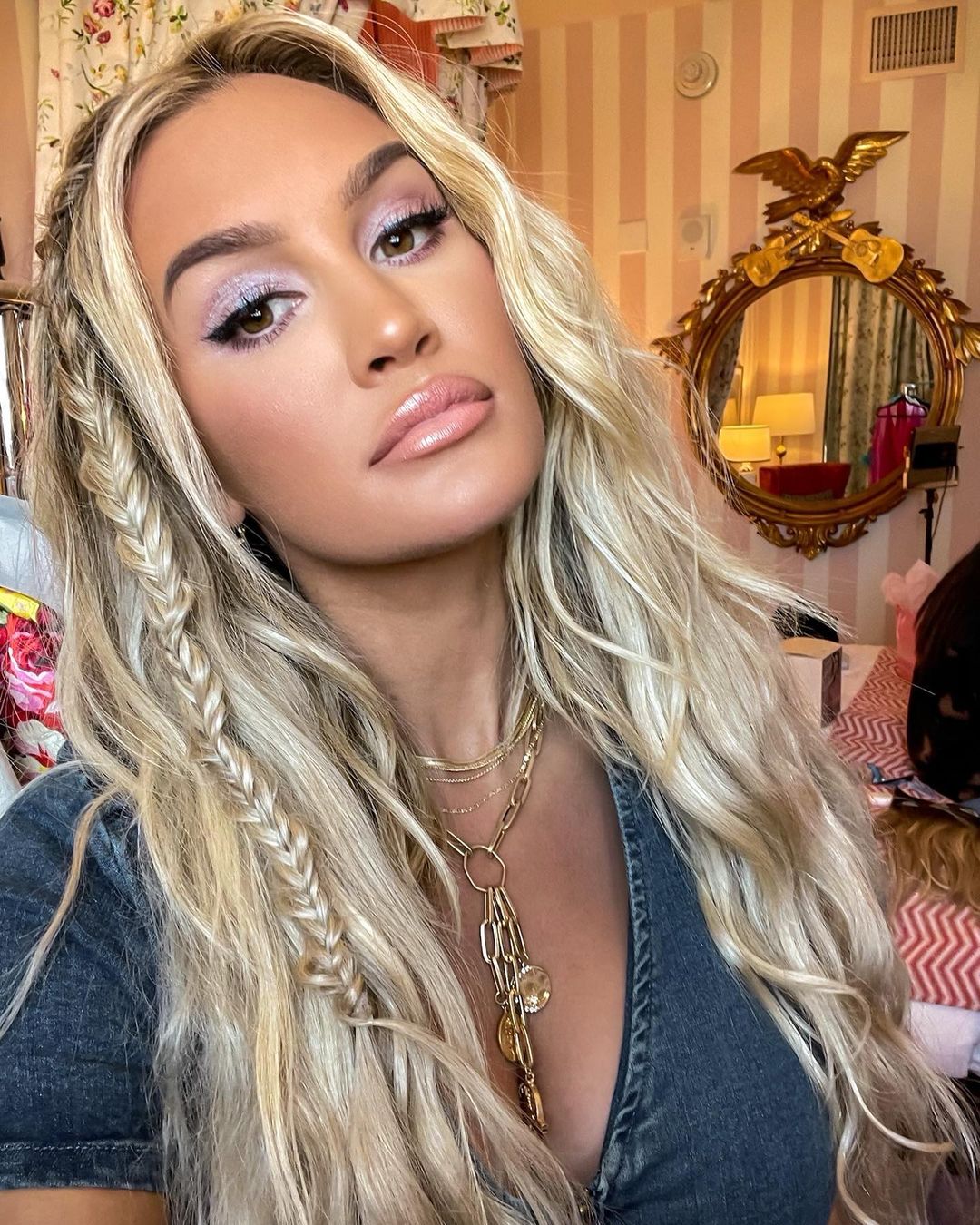 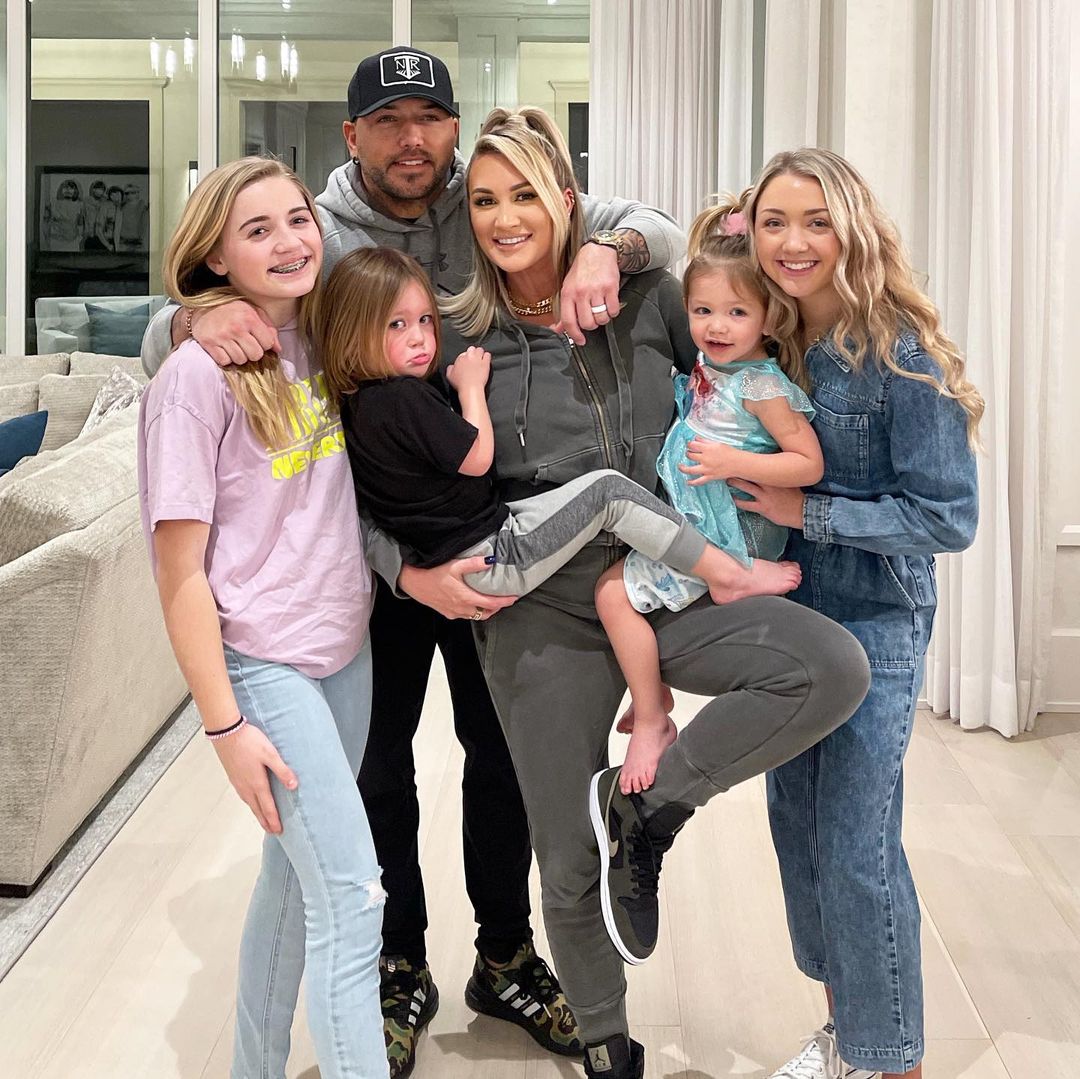 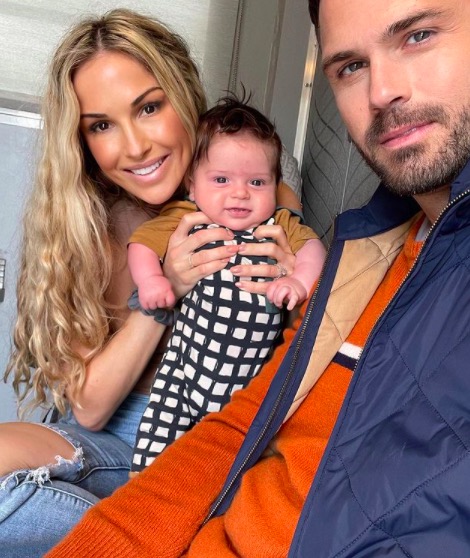 Rumors of a spinoff in Nashville have been swirling for years, with Bravo boss Andy Cohen saying in 2018 the country music hub would be his choice for a new show.

“It’s a great city and it has its own identity. And there’s a lot of super rich people and country superstars and music. It’s a great town,” he said at the time.

However, fans have been more divided and many are not sold, with one writing this week: “They don’t need a show with celebrities or wives of celebrities. The best HWs are those who were unknown to audiences.” 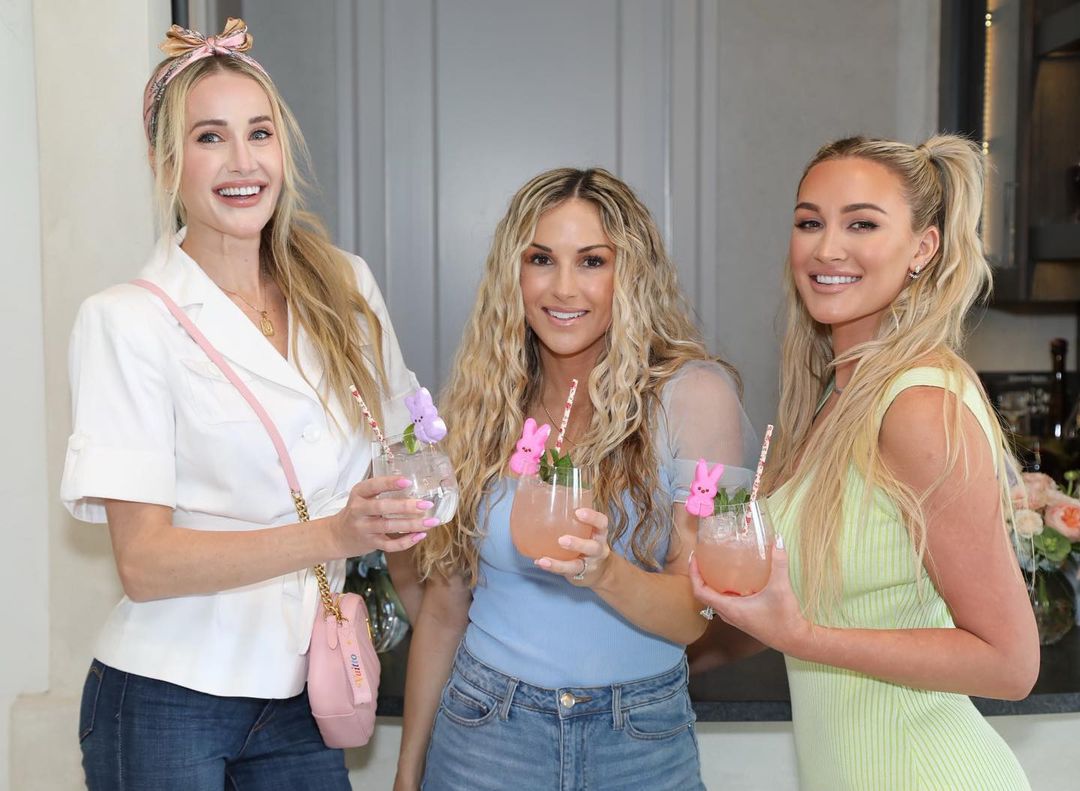 “I know that’s what people say on here, and I tend to agree with celebrities-but I think wives of celebrities are actually perfect for casting. Look at Camille,” added another.

“Brittany Aldean is the worst- but would probably make great reality tv and I hate to admit it,” a third wrote on Reddit.

“I desperately want a Real Housewives of Nashville, but not with the women being celebs,” one more claimed.