REAL Housewives of Salt Lake City's Mary Cosby was slammed by fans for "forcing" her son to "pray louder" after the reality star was accused of running a cult and calling herself "God."

During the season premiere, Mary, 44, was upset with her son, Robert Cosby Jr. forgot to say grace before eating his food. 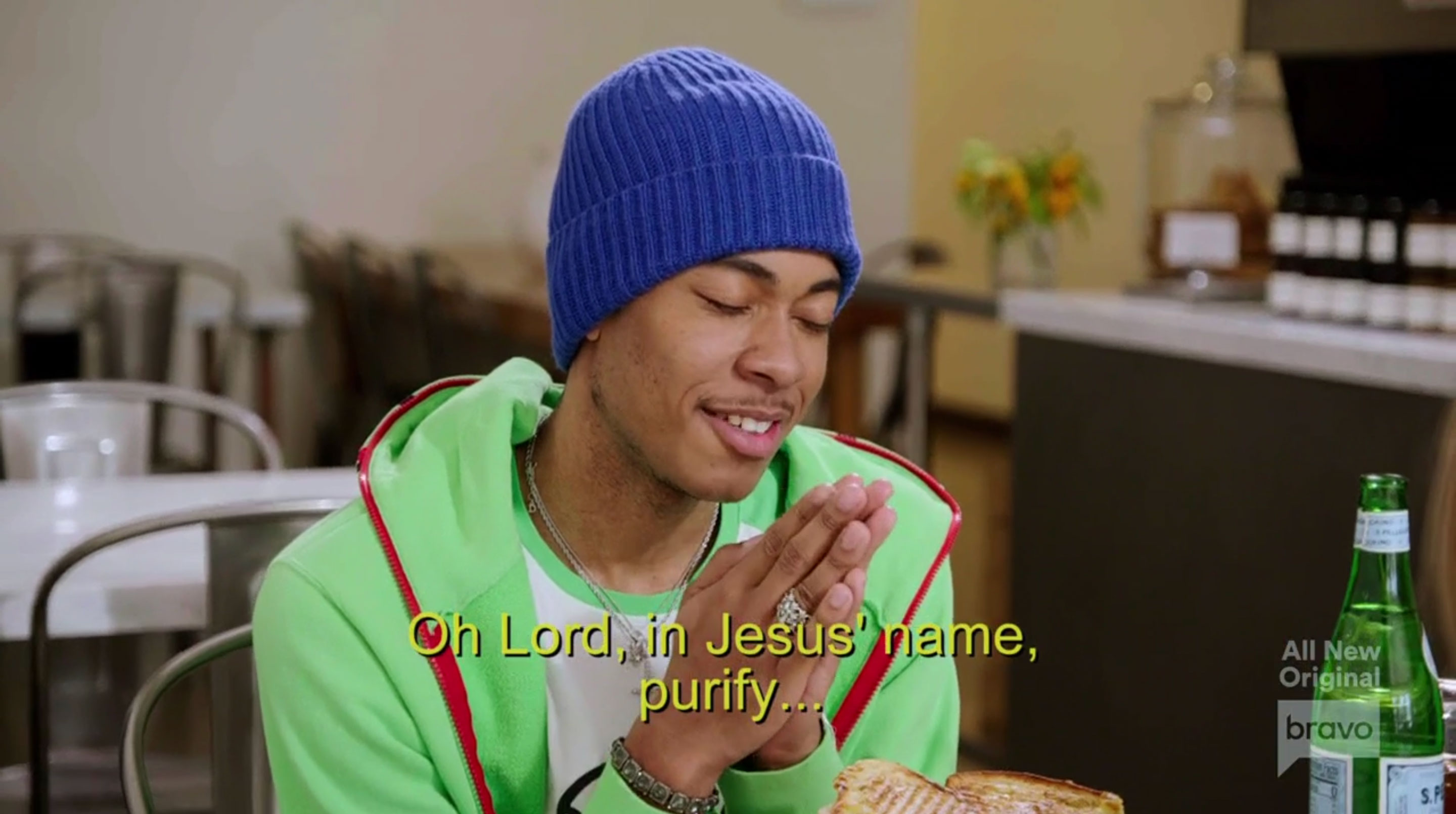 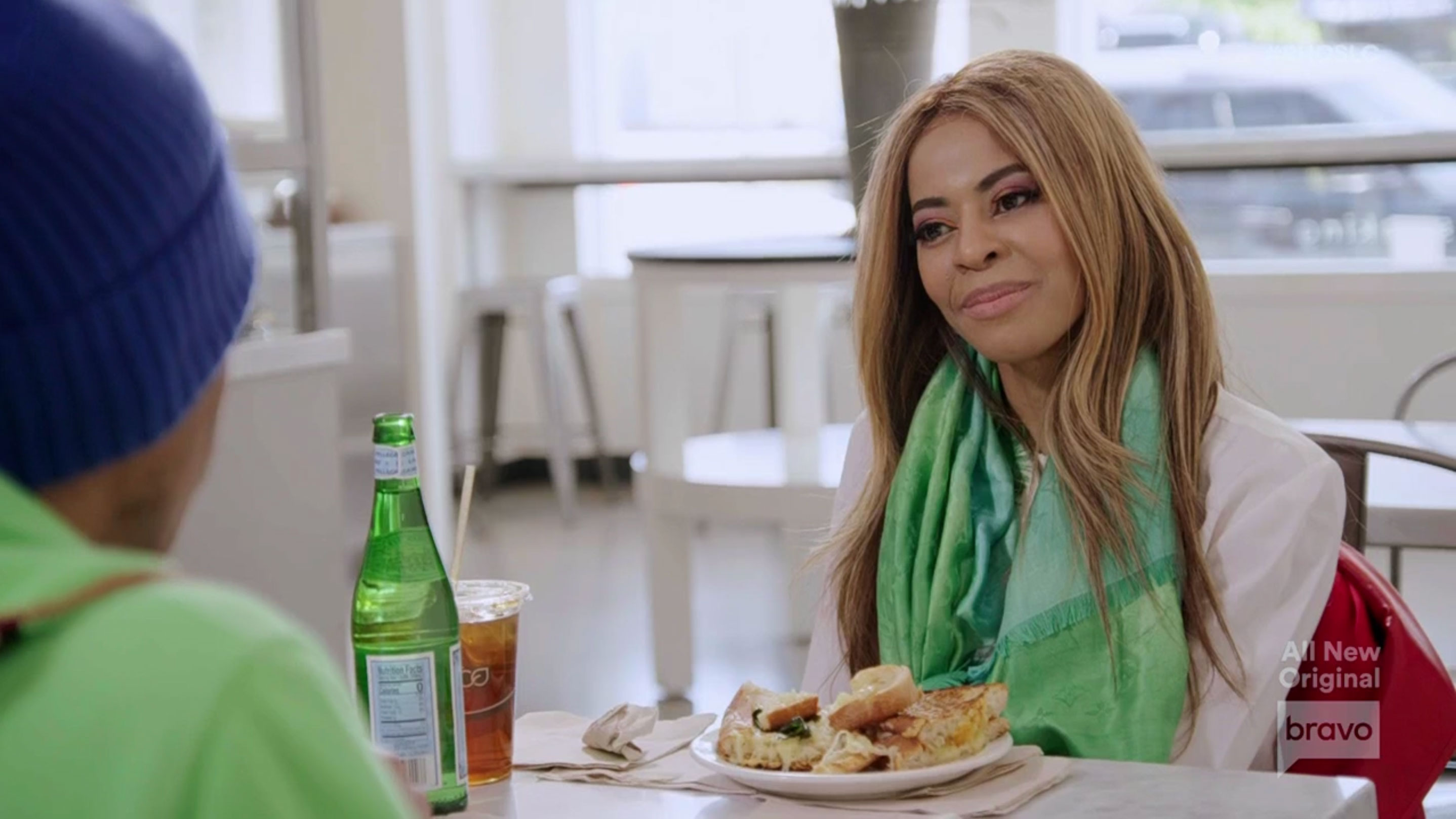 The RHOSLC reality star wanted him to "talk louder" because she could not "hear him."

After repeating "louder" many times, Mary mocked her son with the way he ate his sandwich.

If Robert wanted to move out of the house, Mary urged him to pay the bills by joining the army.

Real Housewives fans went to Twitter to comment on how they were displeased with the lunch scene between Mary and her son.

One Real Housewives fan said: "The way Mary is aggressively forcing her son to pray louder does nothing to combat those cult rumors."

Another Real Housewives fan wrote: "Why Mary need her son to pray louder?

A third person wrote: "He didn't even know the prayer and you are the head pastor! My God! LMFAO."

A fourth person mentioned: "Imagining what it would be like to have Reverend M Cosby as a mother is giving me hives."

A commentator stated: "I'm not the most religiously active person, but I really appreciate the way Mary Cosby made her son say grace loud and clear. It's not shameful to express your faith anytime, anywhere.

Recently, the RHOSLC star was accused of running an alleged cult by her former Faith temple members, according to The Daily Beast.

The former church members claimed that Mary had instilled fear in anyone who attempted to leave.

The TV personality was accused of allegedly telling them that they will be "condemned to hell" if they did not listen to her.

The members also alleged that she referred to herself as "God," and encouraged members to work for free or minimum wage at the family's numerous businesses.

The Bravo star berated church-goers from the podium and forbade anyone to leave for another church.

One former church member who spoke to the publication said that Mary "brainwashes" those in the congregation "on the regular."

The Sun reached out to Mary Crosby's rep, but they declined to comment.

Mary denied the claims that she was running a cul and defended herself to Entertainment Tonight.

She said: "Clearly I’m not gonna get on national television, be a Housewife and be in a cult.

"Like, come on. I believe in my church. There’s no cult. My church members, they know those are false allegations.

She continued: "Those are ridiculous. It’s the people that are looking for fault."