TOGETHER they dominate the teatime TV quiz market, now Alexander Armstrong and Bradley Walsh are set to do the same in the music charts.

The presenter of BBC1’s Pointless and its ITV rival The Chase – who are also best-selling crooners – could be teaming up to produce a record together. 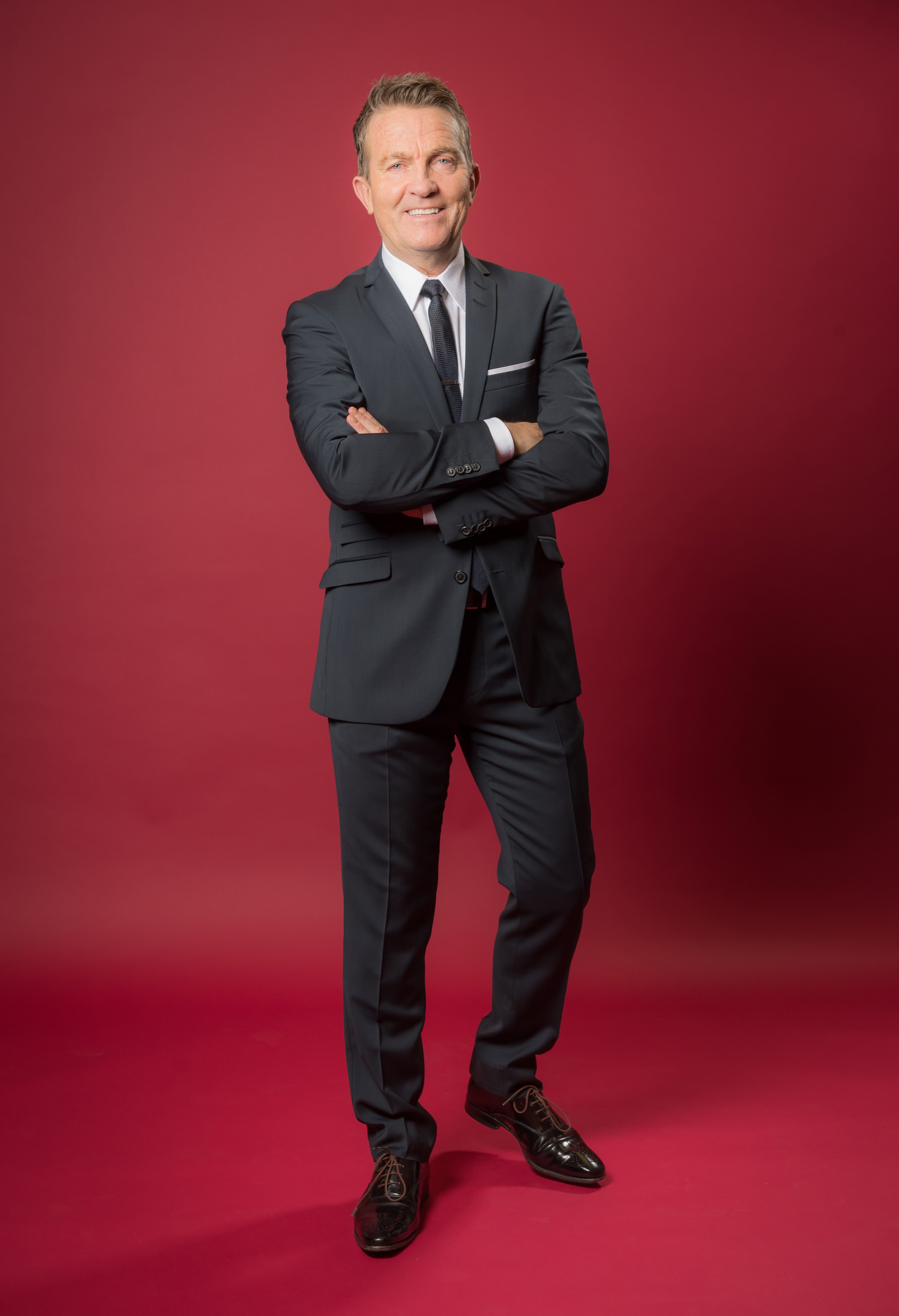 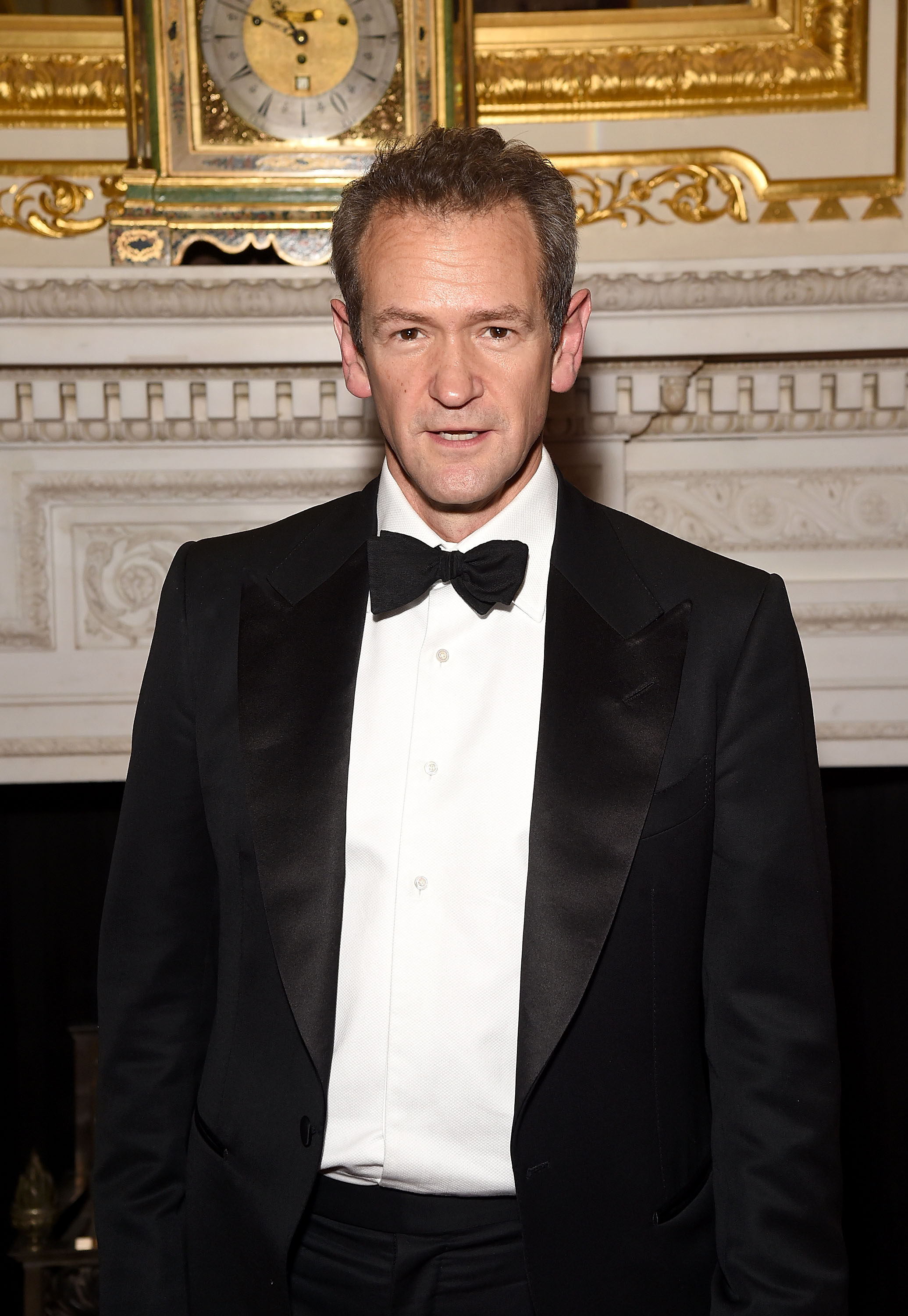 Between them they have three top ten albums under their belts and Alexander fancies joining forces to knock out some more hits.

He said: “We sold quite a lot together, over a quarter of a million.

"Brad and I should do something together.

"I would like that – we could be the new Michael Ball and Alfie Boe. 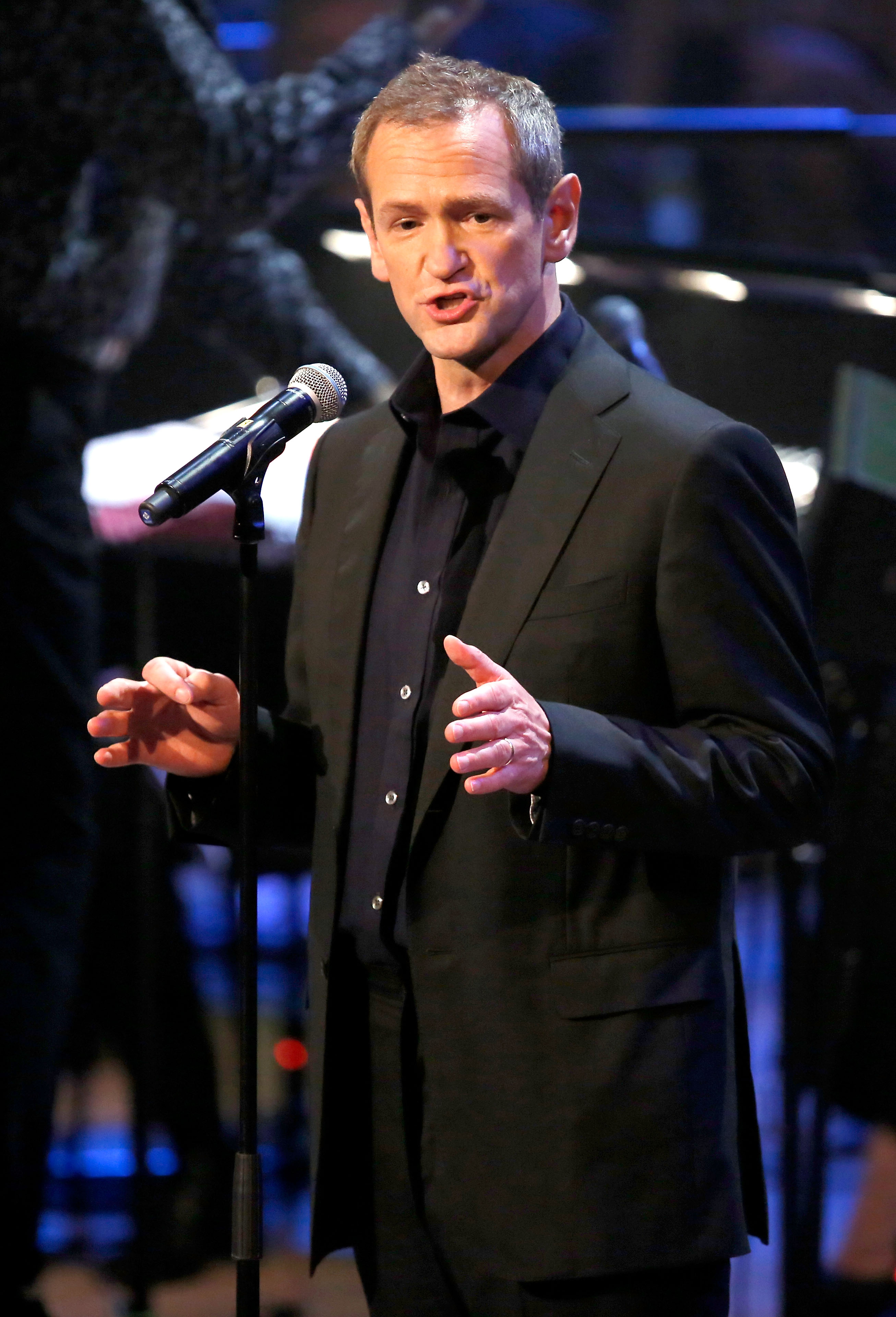 "The first single could be Me and My Shadow, or Anything I Could Do You Could Do better.

“Be careful what you wish for.”

Alexander, who is teaming up with Smart Energy GB to encourage Brits to go greener, actually gave Bradley advice before he launched his foray into music. 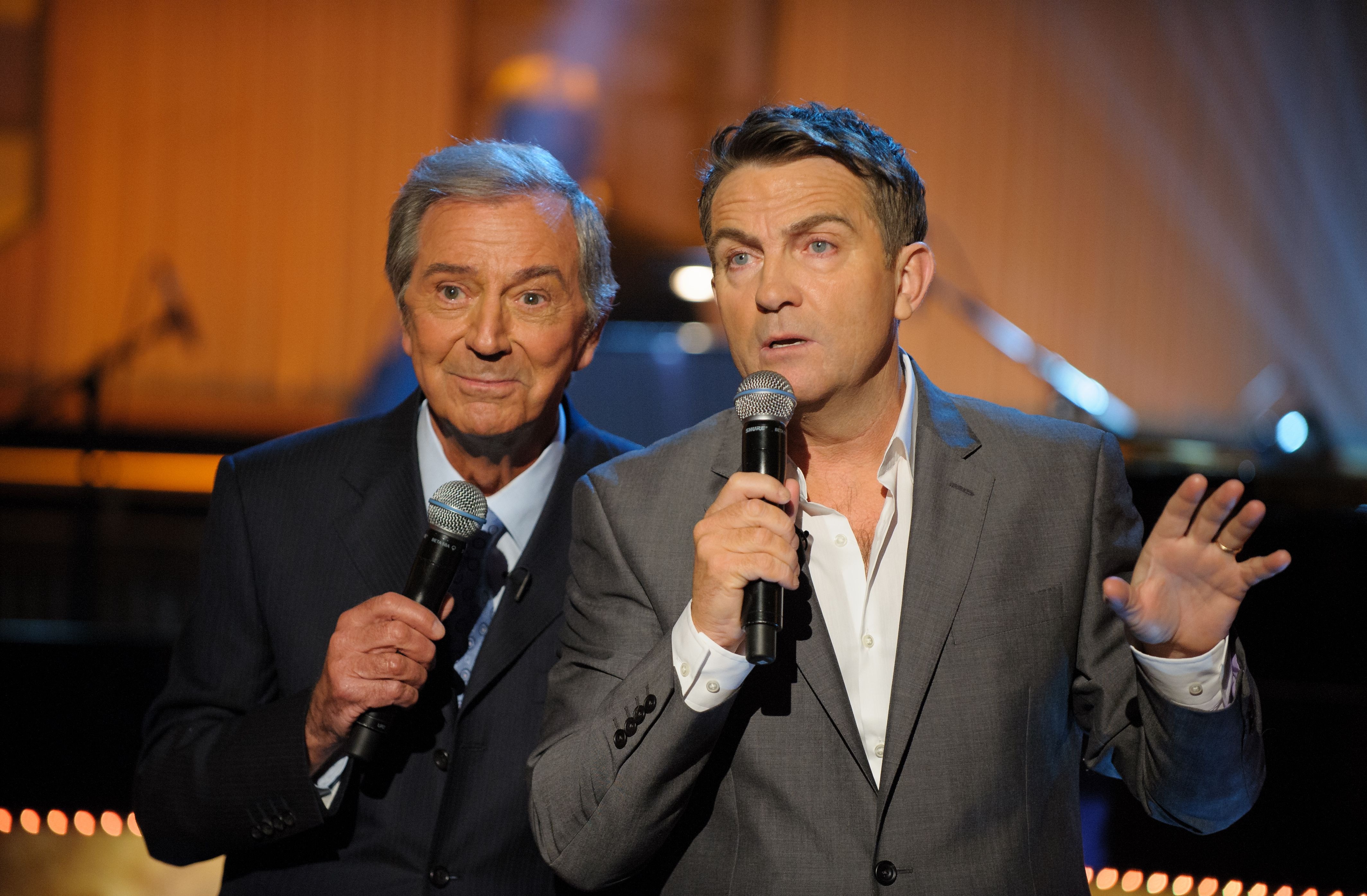 Which isn’t a surprise as the two hosts are good pals in real life, even though their respective shows are rivals because they air at the same time every day.

“We are each other’s nemesis but equally we each have nothing to fear because we’ve each got the other and we can each survive in the other’s orbit, which is quite nice.

“What I’d be really worried about our position in the schedules if The Chase went because that would unsettle the whole schedule, even though The Chase is on the other side.” 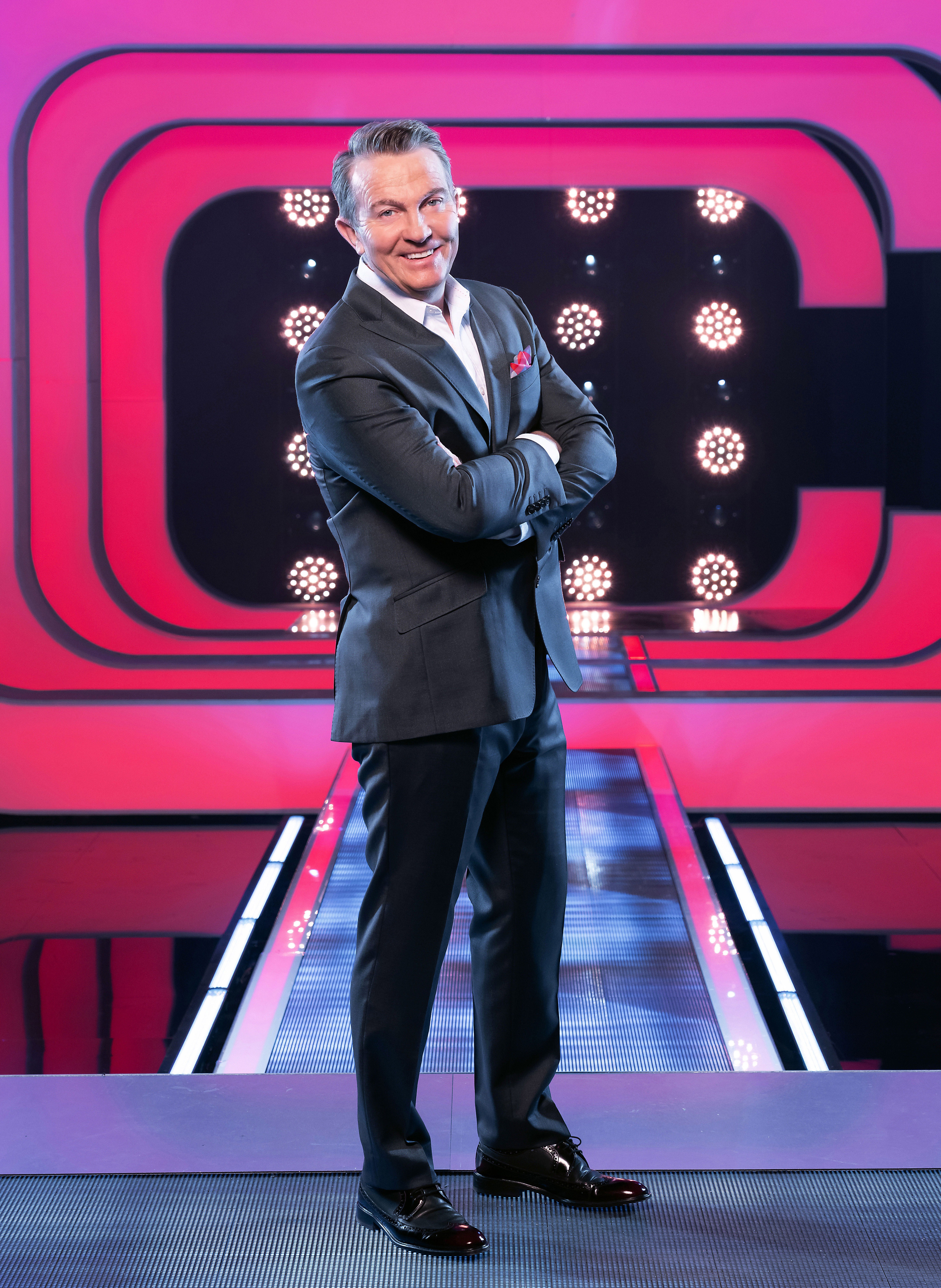 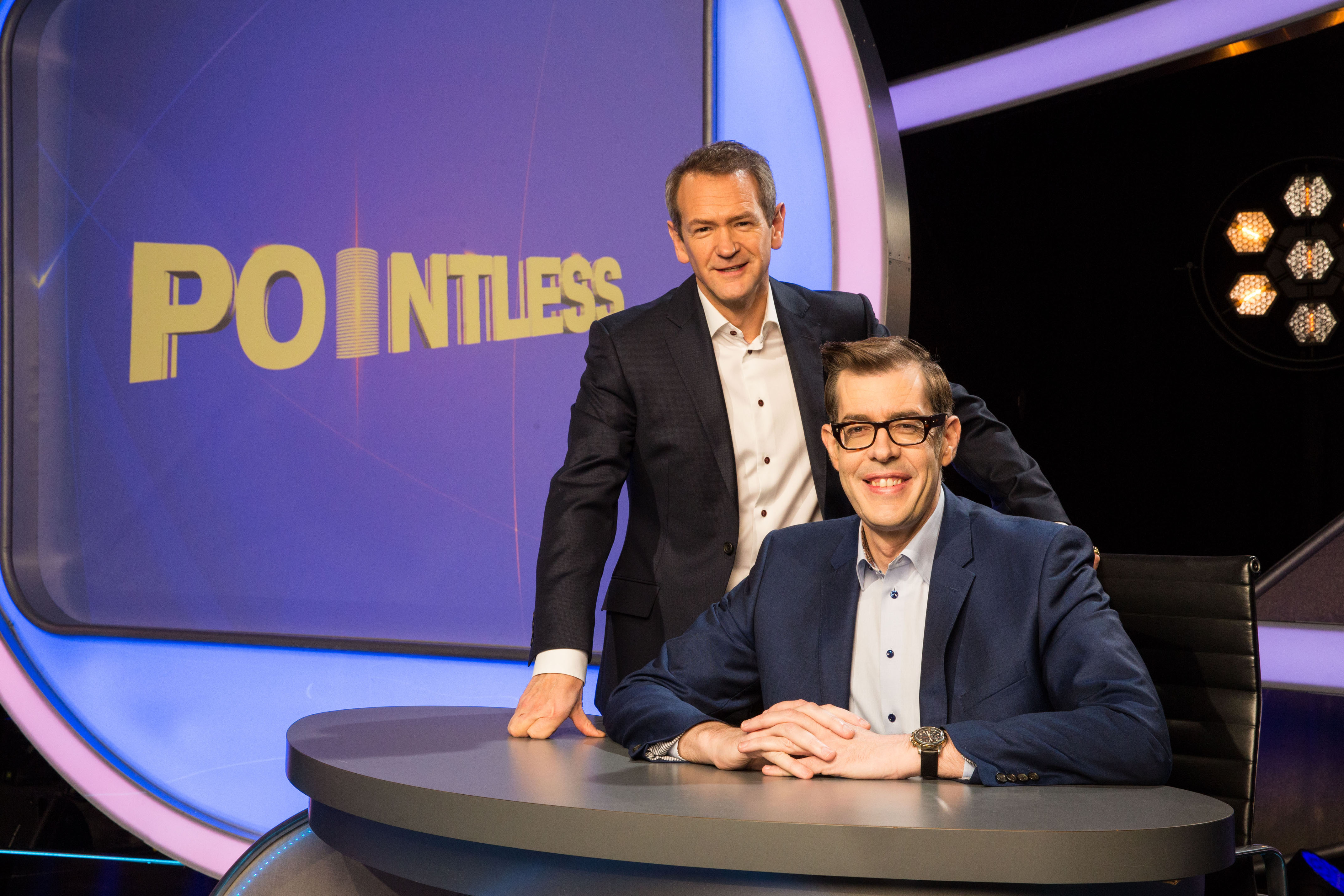 Alexander is encouraging Brits to go greener by teaming up with Smart Energy GB who recently revealed our eco-behaviors are influenced by what we watch on telly.

Studies found if our favourite TV characters are energy efficient, we're more likely to follow suit, and they discovered EastEnders landlord Mick Carter, played by Danny Dyer, who is the greenest soap star.

Alexander says: "Twenty per cent of people we asked said if their favourite characters demonstrated more green behaviour on screen, they would follow suit so it would be great if more producers and script writers implemented examples of energy saving in their programming." 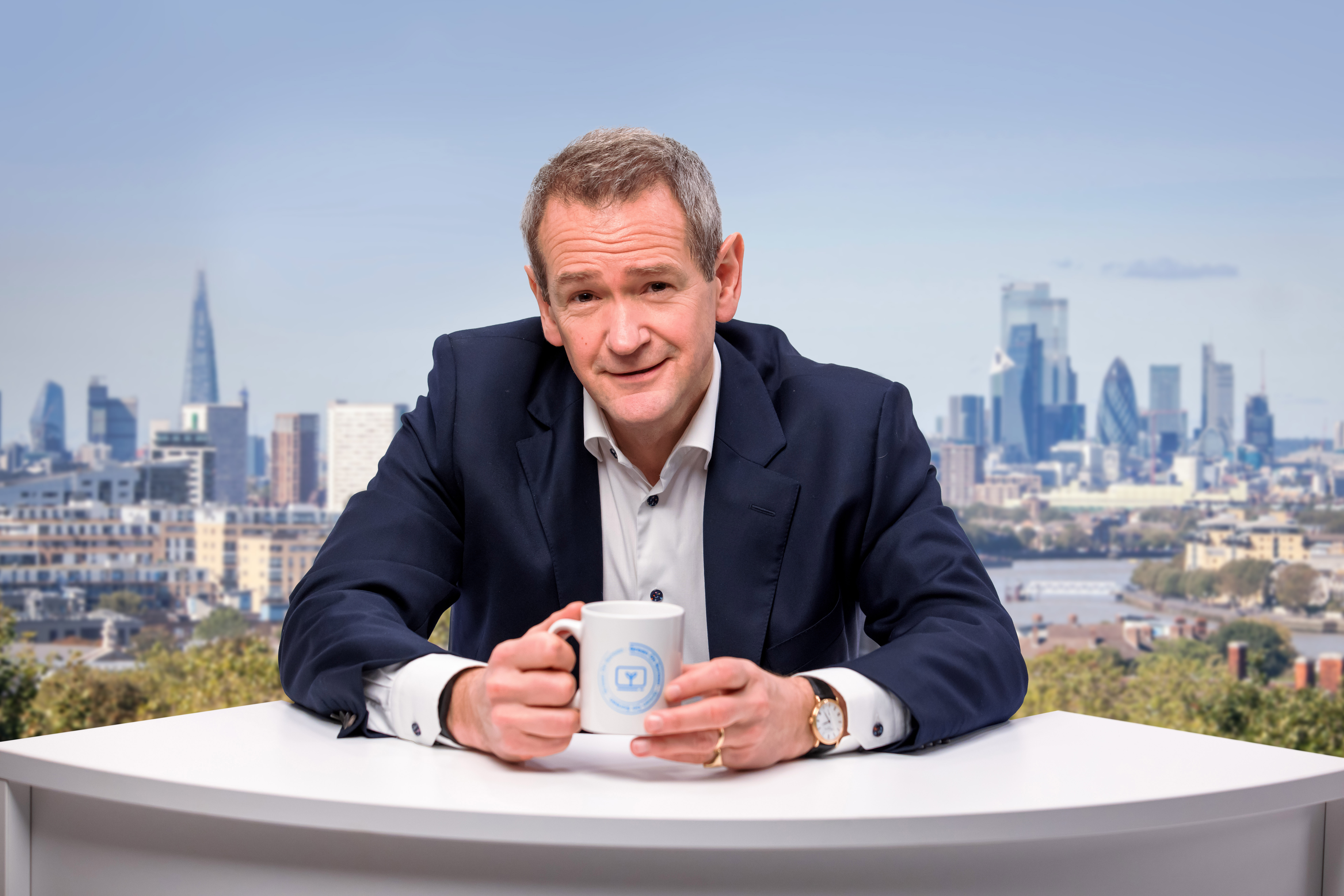 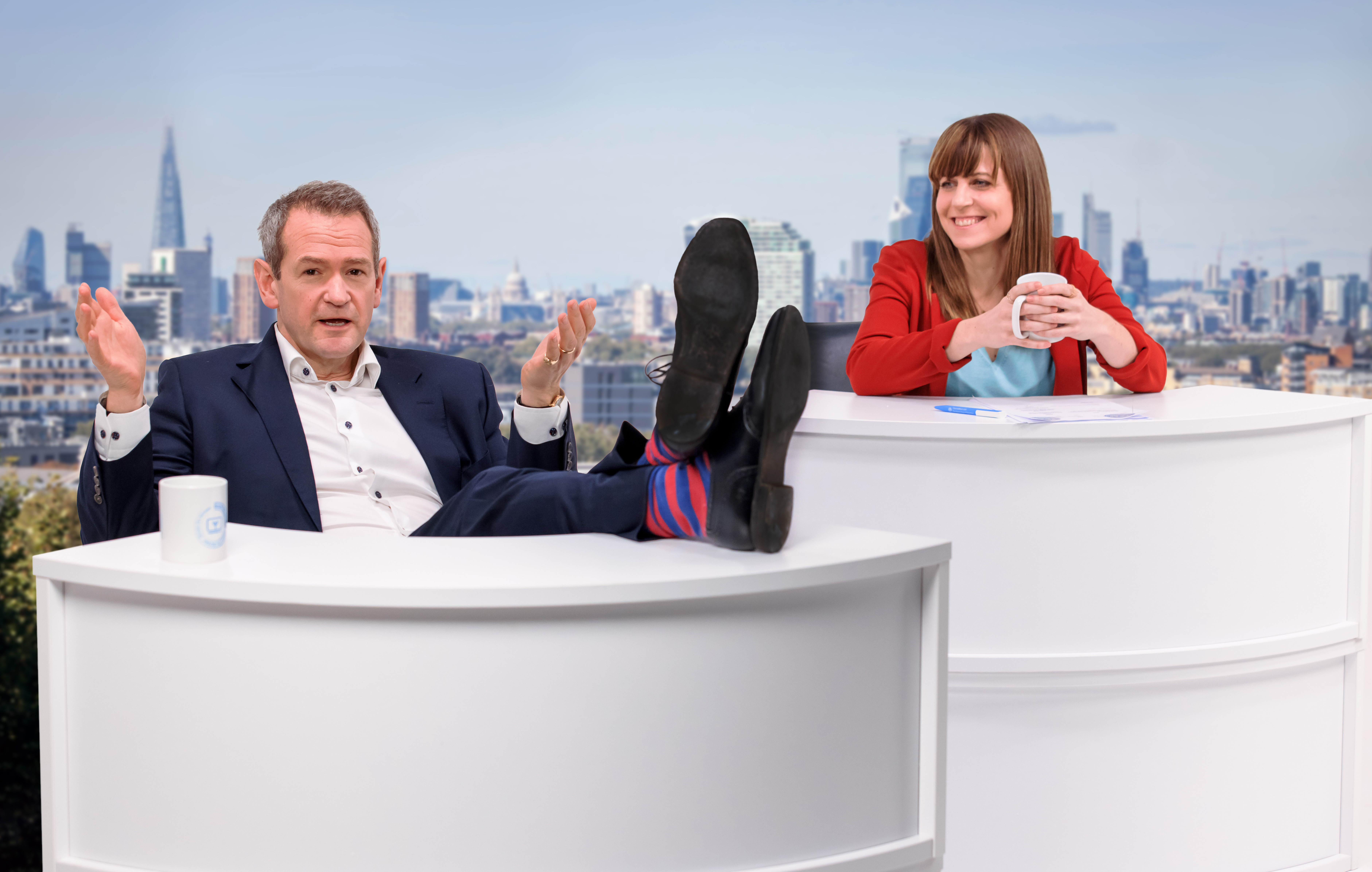