Potential show is based on Samantha Downing’s upcoming novel 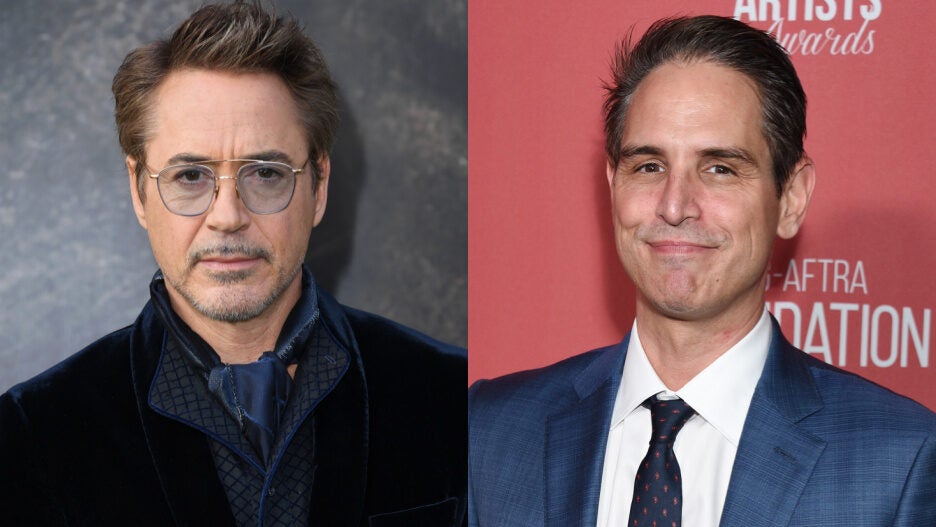 Robert Downey Jr. and Greg Berlanti are working on a TV adaptation of Samantha Downing’s upcoming novel, “For Your Own Good,” at HBO Max, TheWrap has learned.

The executive producers have optioned Downing’s book, which is set to be released in July, and are currently in the development stage of the series at the WarnerMedia-owned streaming service. Downey Jr. and Berlanti are currently looking for a writer to adapt the project.

Downing’s “For Your Own Good” takes place within the halls of New England’s prestigious Belmont Academy, per its official description. “With Ivy League admissions rolling in, stiff competition for this year’s coveted Teacher of the Year Award and planning for the memorial statue for the recently deceased headmaster, the book and potential series also explore the run of poisonings and dead bodies that have started to pile up at the university.”

Evan Moore will oversee the potential series for Team Downey, which has a first-look deal with HBO, with Robert Downey Jr., Susan Downey and Amanda Burrell also executive producing. producing partners Berlanti and Sarah Schechter and head of television at Berlanti Productions, David Madden, will exec produce for Berlanti’s banner. Downing, whose novel “My Lovely Wife” is being adapted into a movie by Nicole Kidman and Amazon Studios, will serve as consulting producer on the drama.

The Hollywood Reporter first reported that Downey and Berlanti were teaming to develop “For Your Own Good” at HBO Max.