ROCHELLE Humes broke down in tears over a black mother's traumatic "life or death" labour in her heartbreaking documentary.

The 32-year-old star fronts The Black Maternity Scandal, an investigation into why there is a much higher mortality rate for black and mixed race women than white women when giving birth. 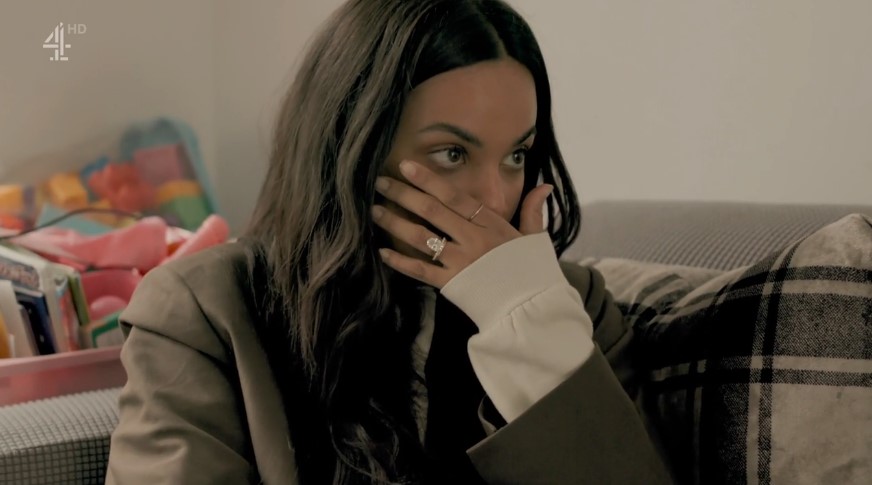 An emotional Rochelle interviewed the woman about her experience of childbirth.

The star was left in tears she spoke to mother-of-three Jade who explained that she suffered a haemorrhage during the birth of her first child.

Jade told the presenter: "I remember saying to the doctor, 'I'm not gonna die, am I?' It probably felt more traumatic at the time. 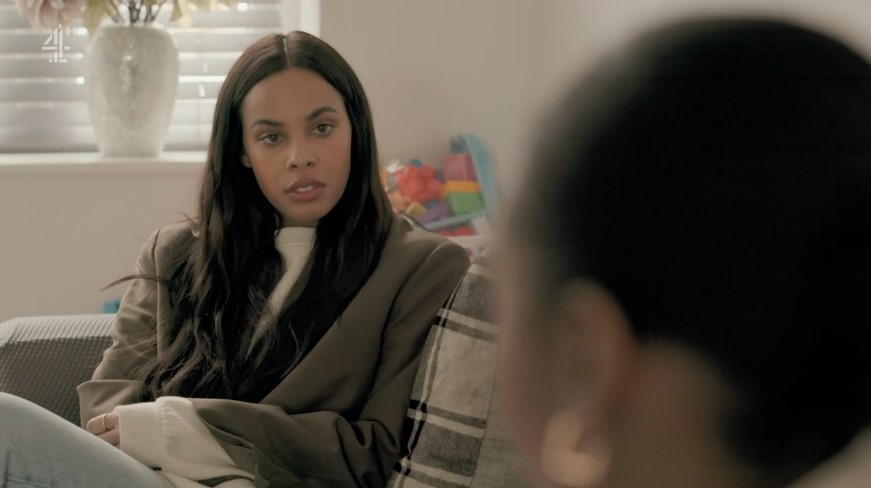 "I was left in that state for quite a while until my husband was continuously raising the alarm."

Jade said that she was told that her symptoms were a natural reaction to the morphine.

However the condition persisted for 12 hours and she was finally administered an antidote to reverse the effects.

Jade explained: "I remember saying, 'I'm in pain, my stomach'. They did the scan, six litres of blood was in my stomach. Within three or four minutes I was in theatre because I guess it was a life-or-death situation." 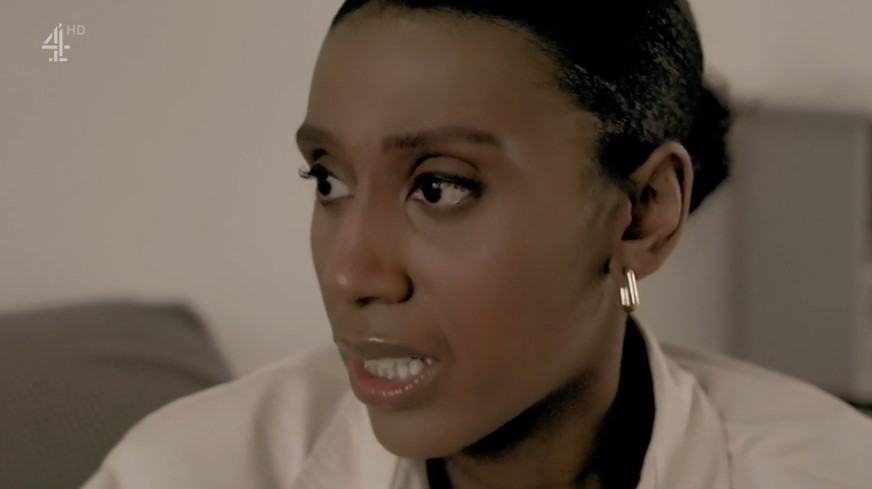 Rochelle then quizzed the mum on whether she thought her race was the fundamental reason that she was not listened to immediately.

Jade replied: "Possibly yeah. I am black and I don't want to [come across as] aggressive. When you sit here with the reality of was I not listened to because of my skin colour, that cuts deep."

A number of fans flocked to social media to praise Rochelle for raising such an important issue.

One viewer posted: "Well done Rochelle for bringing the attention that is needed on this serious issue. More coverage is needed." 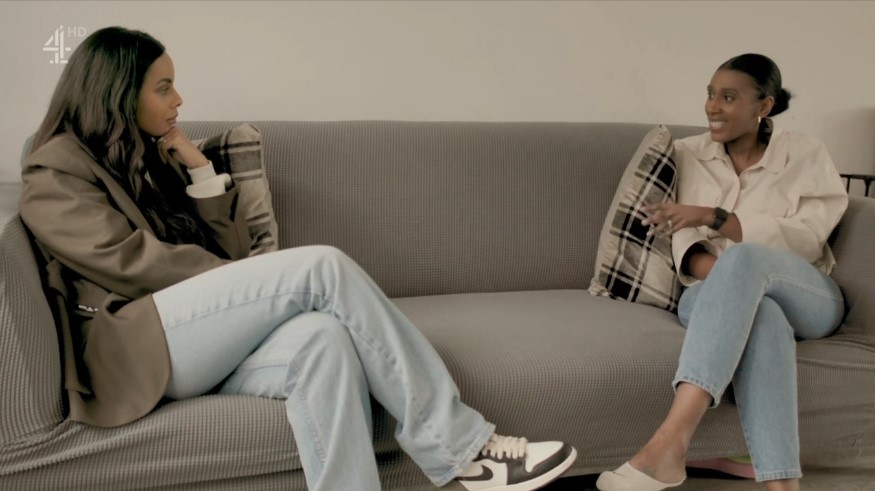 Another wrote: "Thank you Rochelle for shining a light on this. More needs to be done to eliminate the discrepancy in maternal care."

A third shared: "Well done to Rochelle and most importantly all the women who told their stories in this documentary and those doing the work. Glad some awareness has been raised. Hoping for change now because the disparities are actually frightening."

Rochelle previously admitted that she was horrified to learn that black women are four times more likely to die in childbirth than white women.

The mother-of-three discussed the show on ITV News yesterday, where she said: "The data doesn't lie and that's what we're dealing with, there is really a level of not listening – not listening to the pain. We spend a lot our of time telling people to speak up, but are we listening?" 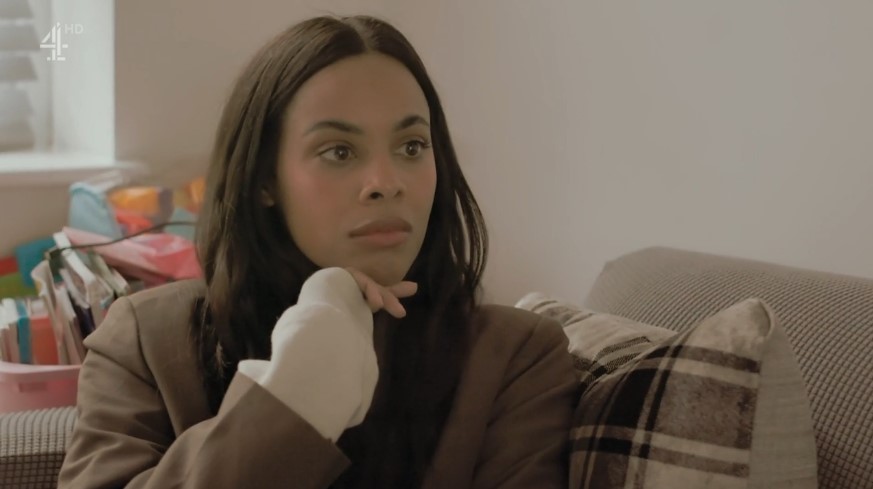 Visibly emotional, Rochelle went on: "It shocked me, it angered me – it's what you would hope would be the unthinkable. But sadly it isn't, and I've met so many different brave and inspiring women who have spoken to me.

"How long can this go on for? The gap has risen and widened for as long as this data has been collected.

"The interesting thing in the way the data is collected is it doesn't account for those near misses, so speaking up is one thing but without putting the blame back on women we must all be here to listen." 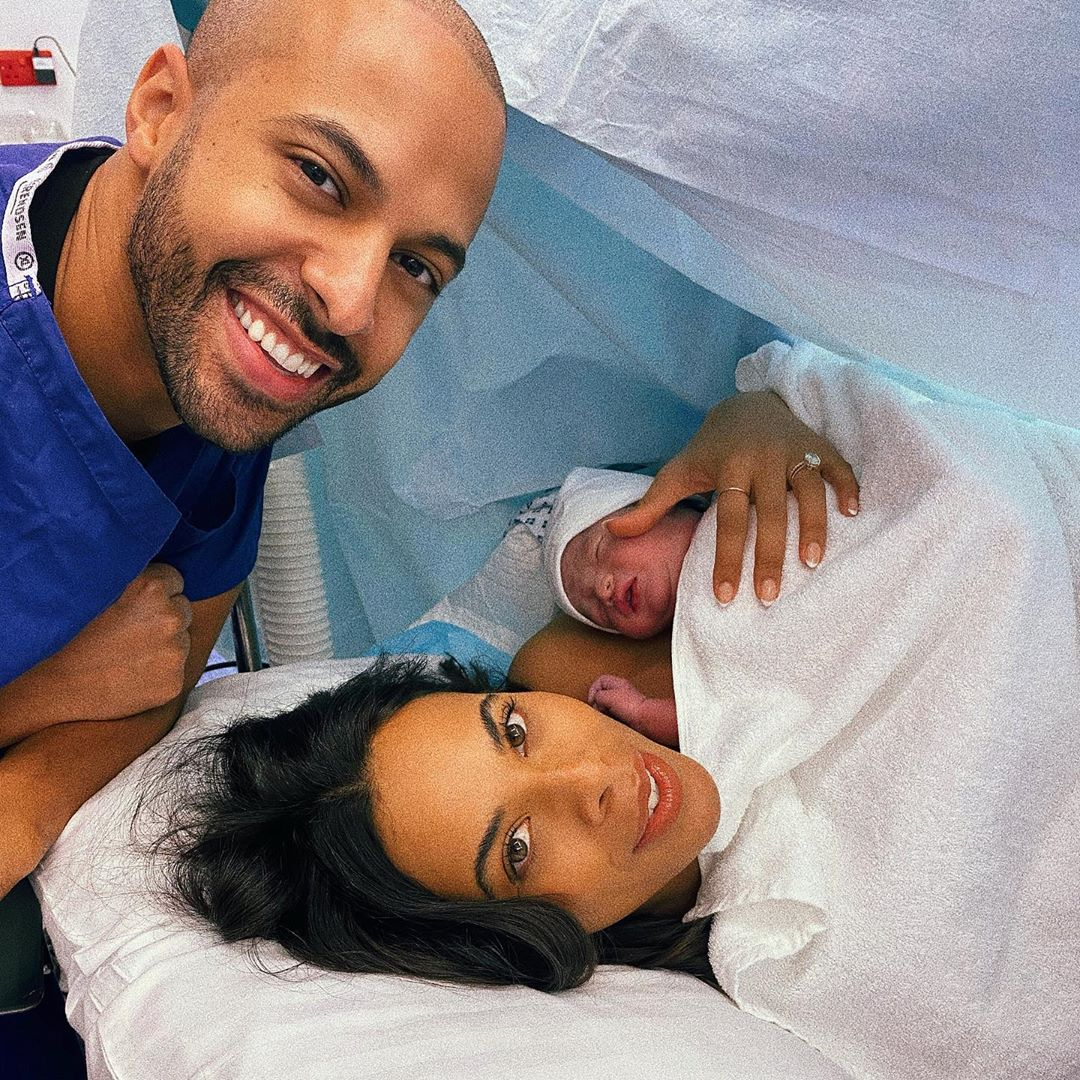 Filming was delayed due to her pregnancy as she found the topic "too heavy" to shoot while expecting.