SACKED SAS: Who Dares Wins star ANT Middleton shared a sweet photo of his children today as they headed back to school.

His youngest four were neatly dressed in their uniforms as the show's Chief Instructor boasted about his parenting skills to fans on Instagram. 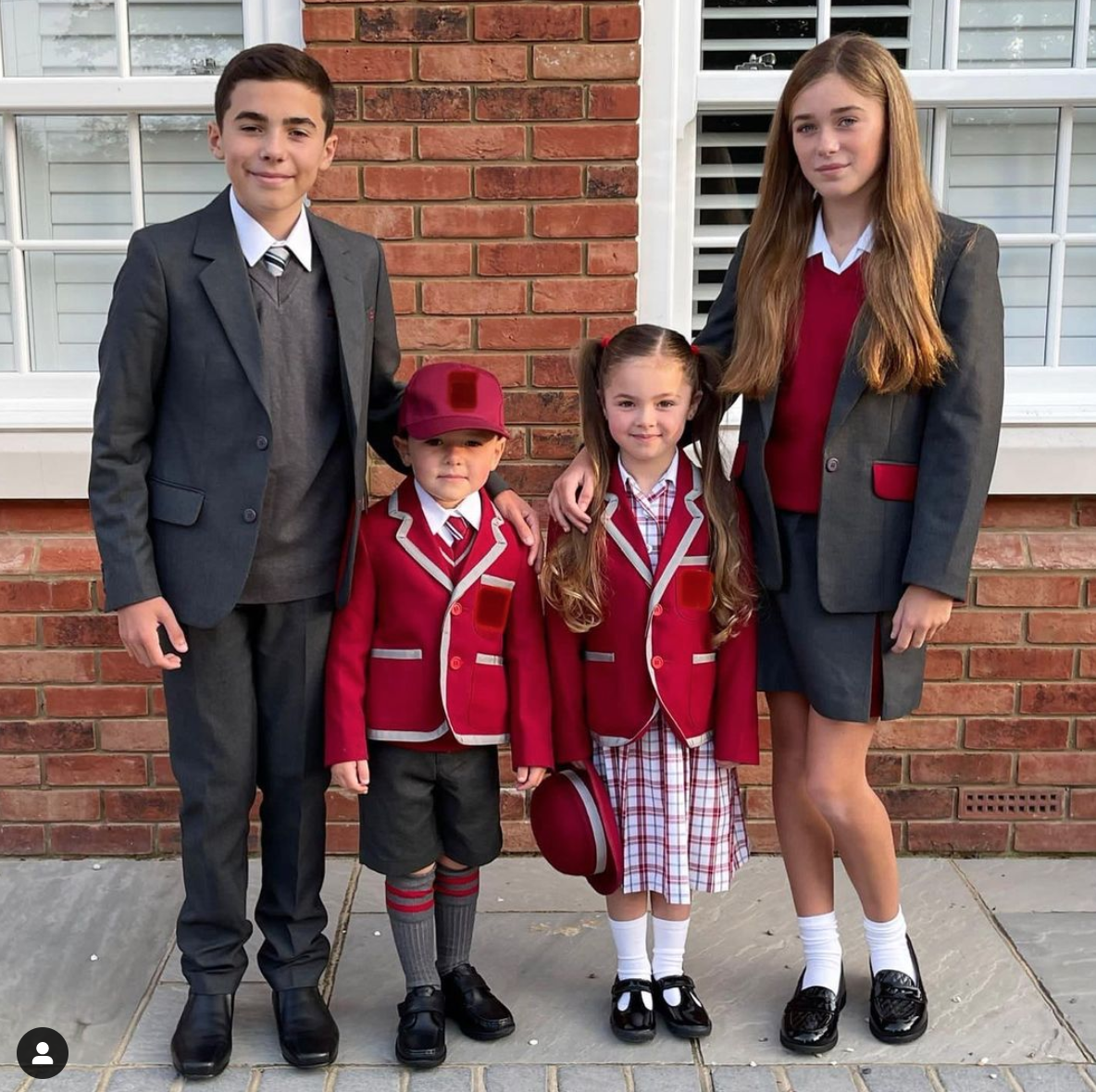 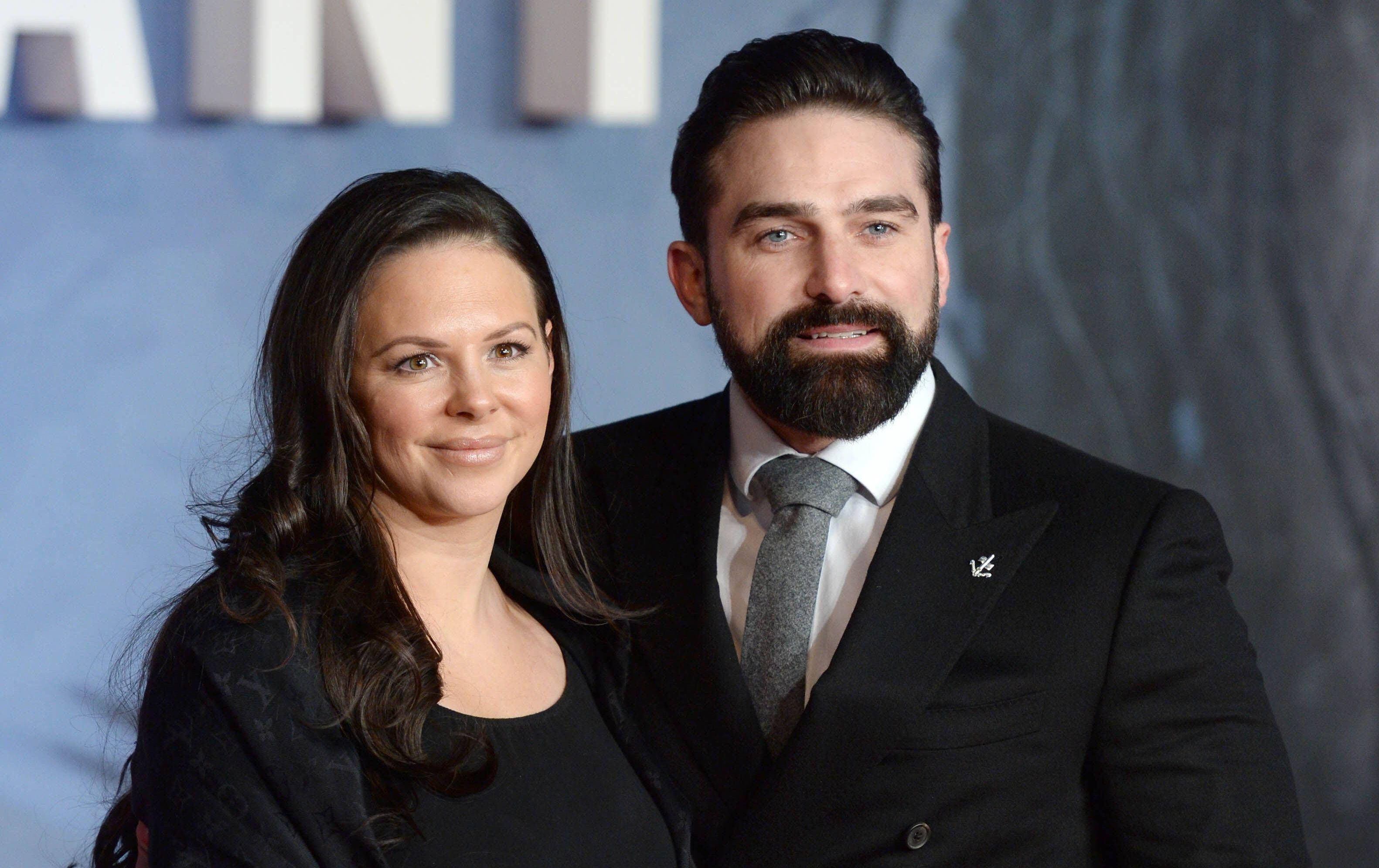 Former solider Ant, 40, wrote: "Back to school and super proud of our little creations! Yes Bligh is armed with a catapult, a pocket full of elastic bands and lolly pops! 😆

"The thing I love most about being a Dad is the team work, the selflessness, the sacrifices and the on going process of recognition and accountability for what we have brought into this world.

"That responsibility never stops! It’s a lifelong commitment and one that will make you, your partner and your children better people should you prioritise it to the highest order!

The celeb was sacked from SAS: Who Dares Wins UK after it was revealed he’d used “inappropriate comments” during filming for the civilian series of SAS.

During an end of year review a female member of the crew raised concerns about the comments and Ant was later given the boot.

Channel 4 said in a statement he would not be returning and said the decision was “solely based on his personal conduct off-camera and is not related to his on-screen persona as a DS.”

A representative for Ant said the allegations he’d made such comments were wrong and insisted he was “always disciplined and utterly professional”.

He will continue to front the Australian version of SAS: Who Dares Wins, despite being dropped from the British show.

Old show favourite Ollie Ollerton is heading Down Under with Ant for the Aussie series.

A production source said: “The Aussie bosses were really pleased with how the show was received there and said that they want more of the same.

“The show has had Ant on from the beginning and their view was they want to continue with him but the others could come or go. Ollie has said he will join Ant in Oz, but Billy and Foxy are staying loyal to the UK version.

“Channel 4 and Minnow — the production company which makes the UK series — are not best pleased.

“Ant, though, is happy as Larry. He loved the Oz version and is looking forward to getting two new instructors in as replacements for Billy and Foxy.” 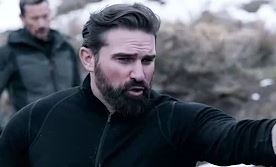 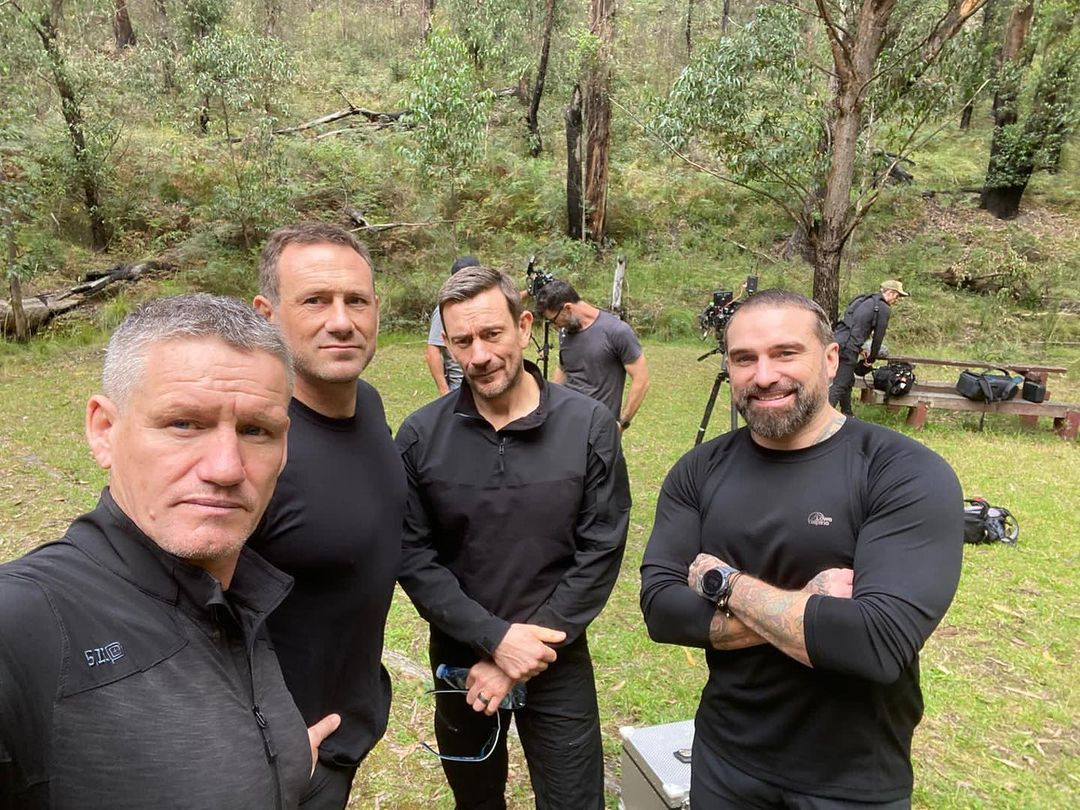