Hulu has released first-look photos from the set of “Tom and Pammy,” the streamer’s upcoming limited event series about the relationship between Tommy Lee and Pamela Anderson, and the scandal that erupted out of their stolen sex tape. The series stars Sebastian Stan as Lee, and Lily James as Anderson. “I, Tonya” director Craig Gillespie is heading up the project, with “The Wrestler” scribe Rob Siegel. Check out the first look below, from Hulu and Sebastian Stan’s Instagram.

Fans on Twitter have widely praised the casting, as Stan and James are able to affect a stunning resemblance to their real-life characters, even recreating an iconic photo of Lee and Anderson.

The relationship between Anderson, best known for “Baywatch” and “Home Improvement,” and Lee, Mötley Crüe’s longtime drummer, ruled celebrity tabloids in the 1990s, as did the scandal of when their sex tape from their honeymoon was stolen and leaked to the public. Hulu’s upcoming series will cover the scandal and the fallout that ensued — Anderson ended up suing the distributor, Internet Entertainment Group, that leaked the sex tape and eventually entered a confidential settlement deal with the company — and will also dramatize the duo’s wild romance, beginning with marrying after only knowing each other for 96 hours in 1995.

Seth Rogen, also attached to star as the man who stole their sex tape, is producing the series with his creative partner Evan Goldberg. Nick Offerman, Taylor Schilling, Andrew Dice Clay, Pepi Sonuga, Spencer Granese, and Mozhan Marnò round out the cast. Megan Ellison is also producing via Annapurna Pictures.

Lee and Anderson are aware of the series, but aren’t involved creatively. Whether the show will deal with the darker side of their marriage, including Lee’s arrest for spousal abuse in 1998, is unclear.

Sebastian Stan and Craig Gillespie previously worked together on the similarly tabloid-centric “I, Tonya,” while Stan is best known now as one half of “The Falcon and the Winter Soldier” opposite Anthony Mackie on Disney+. Lily James recently appeared in films such as “Yesterday,” “Rare Beasts,” and “Rebecca.” 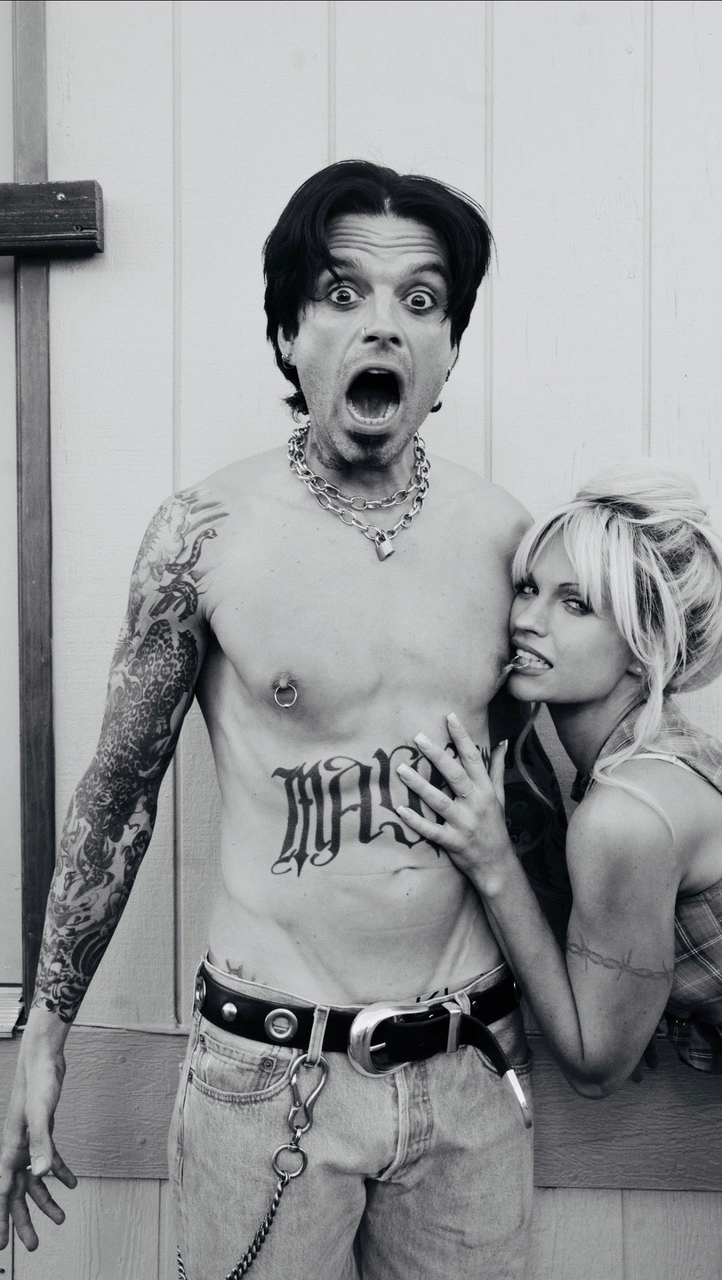 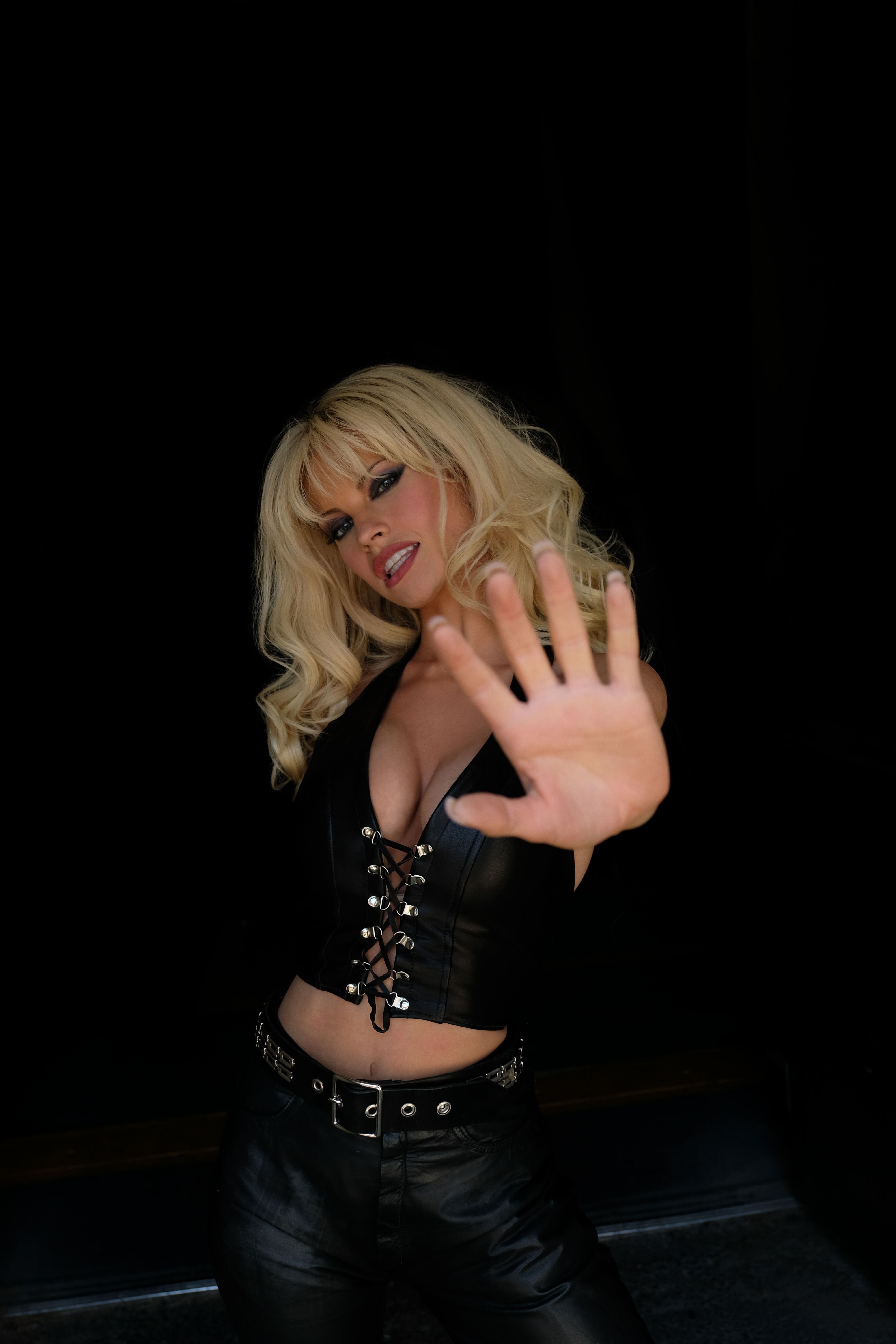