What time is Sex Education season 2 on?

Netflix announced all eight episodes of the second season will be dropped on the streaming platform at the same time across the globe and the time of release will depend on your geographic location.

The series will be dropping at midnight Pacific Standard Time in America because Netflix’s headquarters are in California.

UK viewers will be able to watch the series in the morning on Friday, January 17.

The episodes should be available to watch from 8am GMT in Britain.

The series is a perfect one to binge watch over the weekend.

Gillian Anderson is back as the frisky sex therapist, Jean Milburn.

Offering sex advice to her own son Otis Milburn (played by Asa Butterfield), she has viewers cringing at her bluntness.

Asa Butterfield, 22, plays Otis, the awkward teenager we can all relate to from the first season. 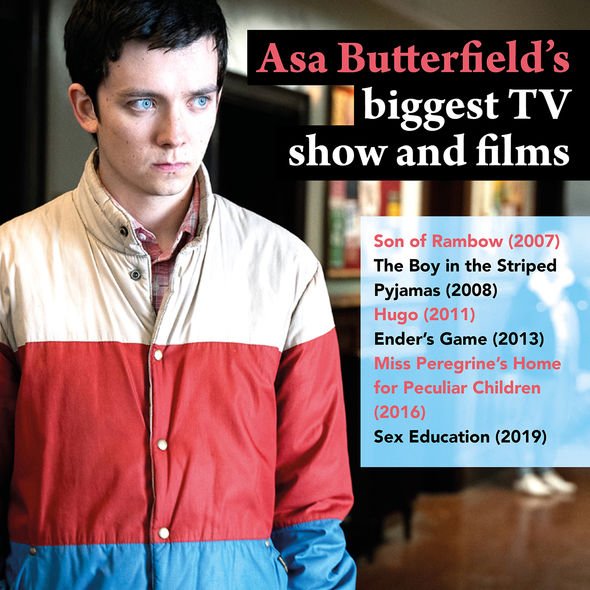 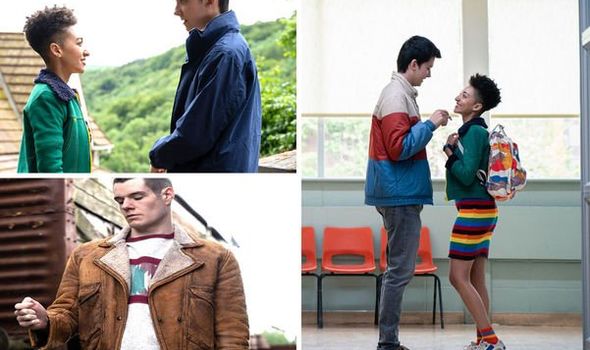 How can I watch Sex Education season 2?

The show is streamed on Netflix and will be available to watch across eight half-hour eight episodes from 8am.

The streaming service said more than 40 million households watched the first series in the first month after it aired.

Work started on the second series in spring last year after the series was given the go-ahead that February.

Crew and cast members shared crude snippets on Twitter to get fans excited. 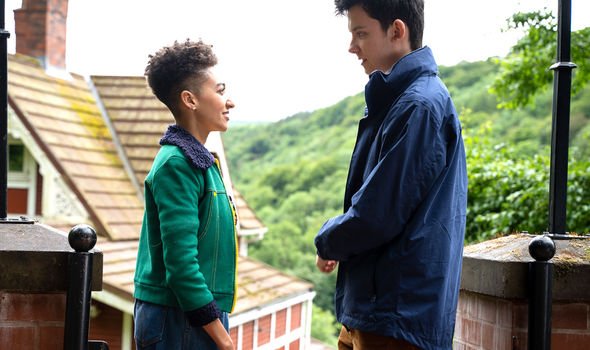 What happens in season 2 of Sex Education?

Two of the favourite storylines so far are those of the relationship between jock Adam and Eric.

Adam started bullying Eric, who came out as gay, when they first met.

But his feelings towards Eric are starting to change and he becomes confused their relationship in the second series.

Otis is also set to return to the sex clinic following an outbreak of chlamydia which must be kept under control.

Otis continues to be the focal character in the show and it is likely he will take centre stage again.

Ahead of the second series writer Laurie Nunn told Thrillist: “If we’re lucky enough to get a series two, we will always come back to Otis.

“He’s a fantastic leading character but the fact that we’ve got this great ensemble and these amazing young actors who have also just brought so much to those characters. 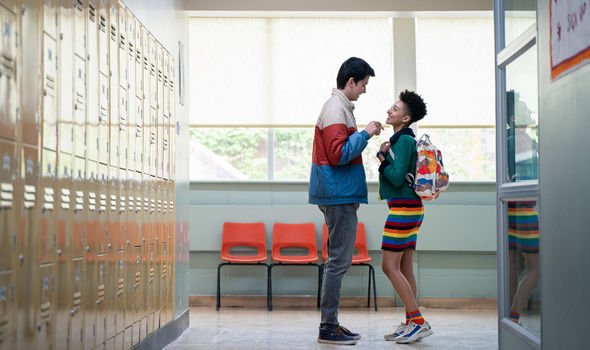 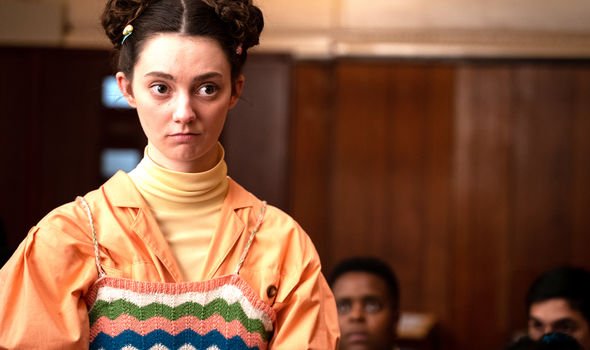 For those who have not yet watched the series it is still available to view on Netflix.

The first season is made up of eight episodes which are all about 50 minutes long.

The first episode explains how Otis is concerned about his lack of knowledge and experience around sex.

He and Maeve set up a sex clinic to teach students about the birds and the bees.