EXCLUSIVE: Signature Entertainment is launching global sales on Australian family-adventure film Don’t Go Below ahead of the virtual Cannes market.

Signature has acquired global rights (excluding Australia and New Zealand) to the fantasy film which is written and directed by Dinosaur Island and My Pet Dinosaur filmmaker Matt Drummond and produced by Matt Drummond and Megan Drummond.

Currently in post-production, the movie is one of the first independent features to employ Unreal Engine to create all the VFX and animation.

The film tells the story of anxious Peter (12) and his sister Verity (9), taken underground by a garrison of armoured pangolin. They soon learn that Peter is their prophesied King, who must reunite five sacred lost artefacts that will give him the power to destroy an ancient enemy called the Shroud.

Starring are Sam Everingham as Peter and Alayla Browne (Hulu’s Nine Perfect Strangers) as Verity, with additional voice cast due to join soon.

Music comes from Chris Wright, editing is by Joe Morris and VFX and animation is by Matt Drummond and Hive Studios.

The deal was negotiated between Matt Drummond and Signature’s Director of Acquisitions & Development Elizabeth Williams. 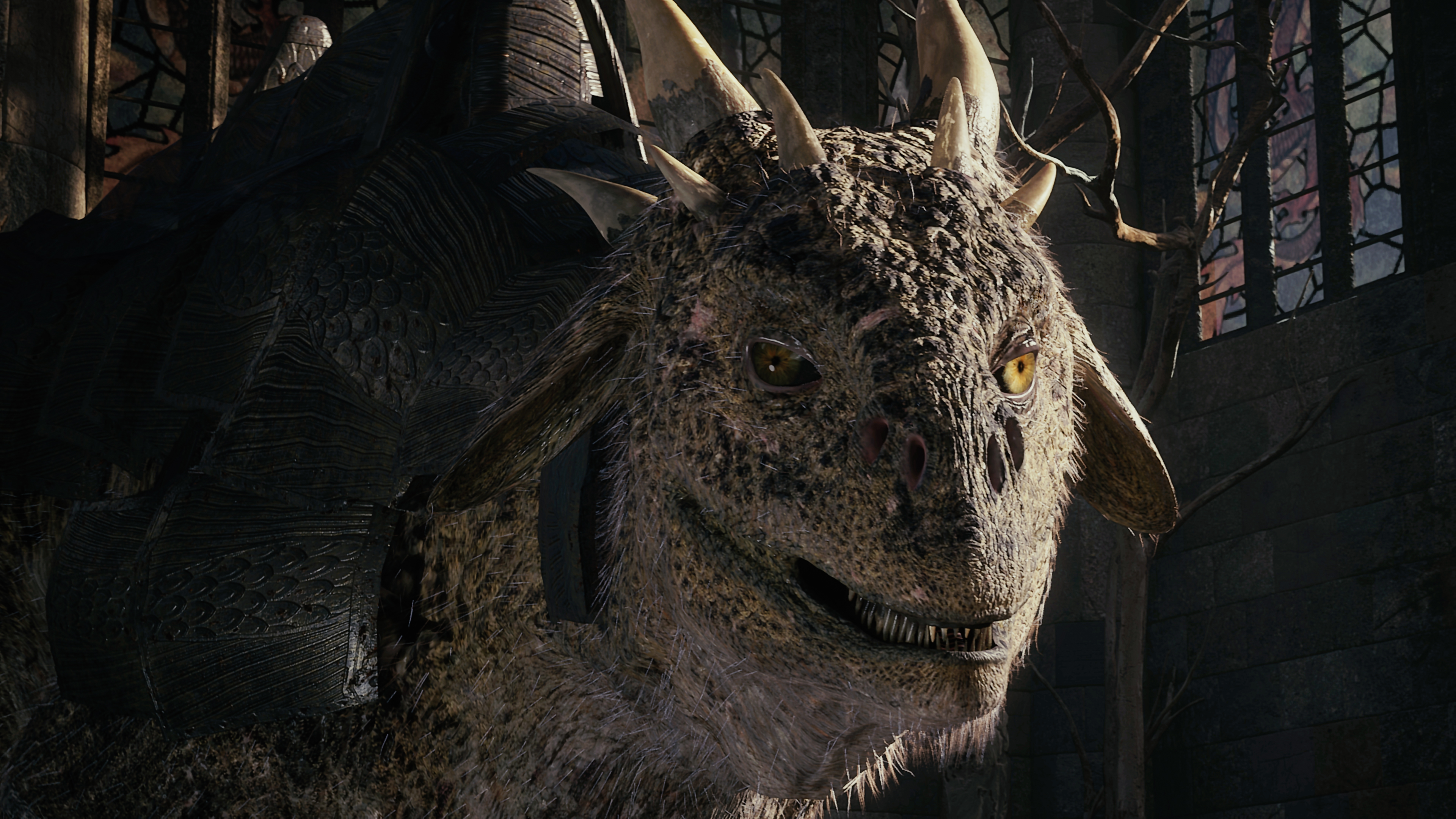 Drummond commented: “I’m excited to be working with Signature to bring Don’t Go Below to audiences around the globe. Signature is absolutely the right home for this film. Their passion and enthusiasm for the project has been unwavering and I look forward to forging a long lasting partnership with team there.”

Andrew Nerger, Signature’s Head of International Distribution, added: “We are delighted to add Don’t Go Below to our international slate and bring Matt’s imaginative world to buyers globally at Cannes. We have long been fans of Matt’s work and we believe that audiences will love the action packed set pieces and lovable characters. We can’t wait for audiences to meet Peter, Verity, Pling, Mendax and many more in the imaginative world of Don’t Go Below!”