Silver Lining, led by partners Jeff Golenberg, Sam Maydew and Rob Golenberg, already has a number of projects in development at A+E Studios. The company has acquired the podcast and underlying rights for Soul Incarcerated, a project based on the musicians in the band Edge of Darkness and the album they recorded while incarcerated, Eyes of Love. Dorian Missick, Warren Ostergard and Jamie Pietras are attached to produce, and a search for a writer is underway. Silver Lining also has set up End Times, a comedy about the rapture and those left behind, from Black List writer Brit McAdams, and female-driven thriller Nightshade from up-and-coming writer Jessica Granger. 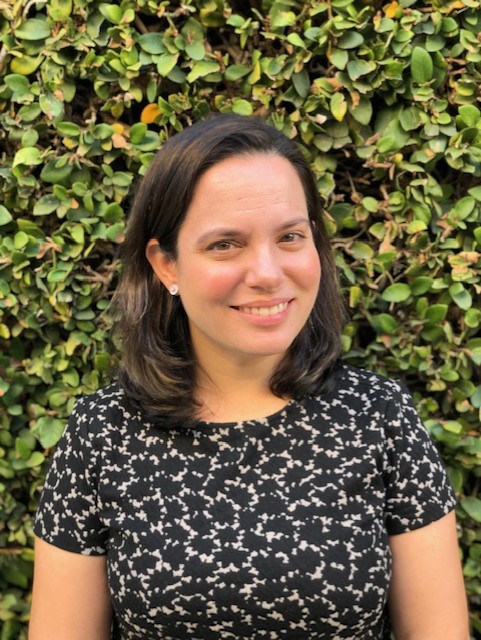 Abby Wike recently joined Silver Lining as Head of Scripted from ABC, where she served as Director of Drama Development working on the development of Whiskey Cavalier, The Crossing”and Deception, among others.

“The team at Silver Lining Entertainment Productions has an amazing track record of success, and their commitment to putting the artist first and nurturing talent perfectly coalesces with our mission at A+E Studios to develop and produce diverse, audacious content with a unique point of view,” said Tana Jamieson, EVP of Creative Affairs at A+E Studios. “Aligning with Silver Lining further amplifies A+E Studios’ robust slate of projects and builds on our momentum of providing authentic premium content to all platforms across the television landscape.”

“We are excited to partner with A+E Studios and draw on our wealth of experience to develop series that are fresh as well as timely,” said Jeff Golenberg, Maydew and Rob Golenberg. “We are passionate about bold storytelling and championing voices that have a singular vision and distinct point of view. We can’t wait to find those stories and support the creators and their ideas.”