SISTER Wives star Christine Brown slammed her husband Kody for being on his phone and admitted she is “super jealous” of the other wives.

On the Sister Wives season premiere, Janelle, 50, got together with her husband Kody, 53, and Meri, 50, Christine, 49, and Robyn, 42, to discuss how the family has continued to drift apart since moving to Flagstaff, Arizona.

The wives currently live in four separate homes miles apart, as they wait to build on land called Coyote Pass.

Kody shocked the wives when he said he’s “not an advocate of plural marriage anymore.”

He explained: “I am more aware now than I ever was before the apparent and obvious unfairness in a relationship. I have all the love I want and you guys sometimes feel like you’re pining constantly for me to give you some.

“Plural marriage, what I know about it, I wonder if I would do it again. Knowing that it’s hard on all of you. When we’re not doing a good job I get grouchy and I say I can’t believe I’ve done this to me and to you.” 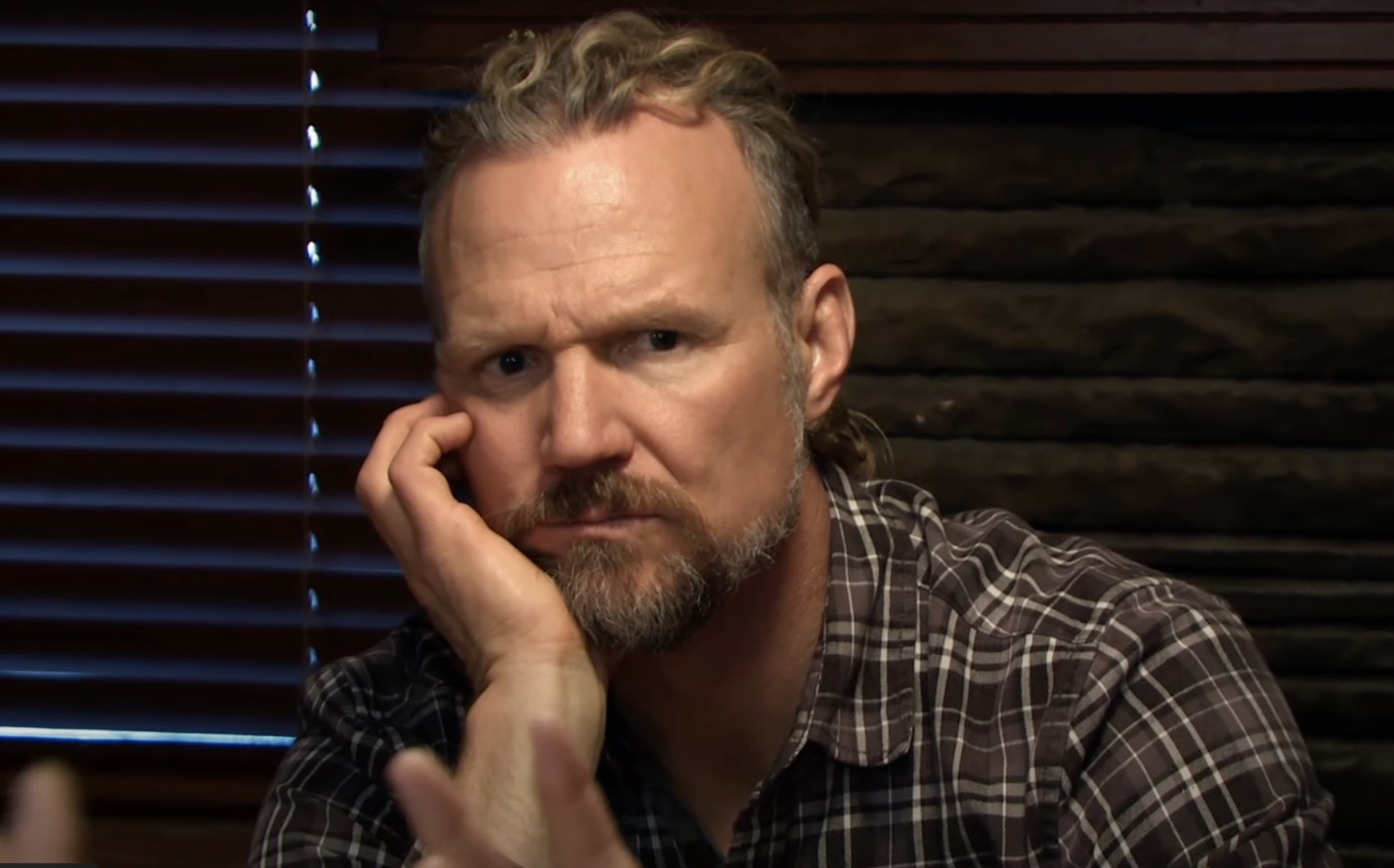 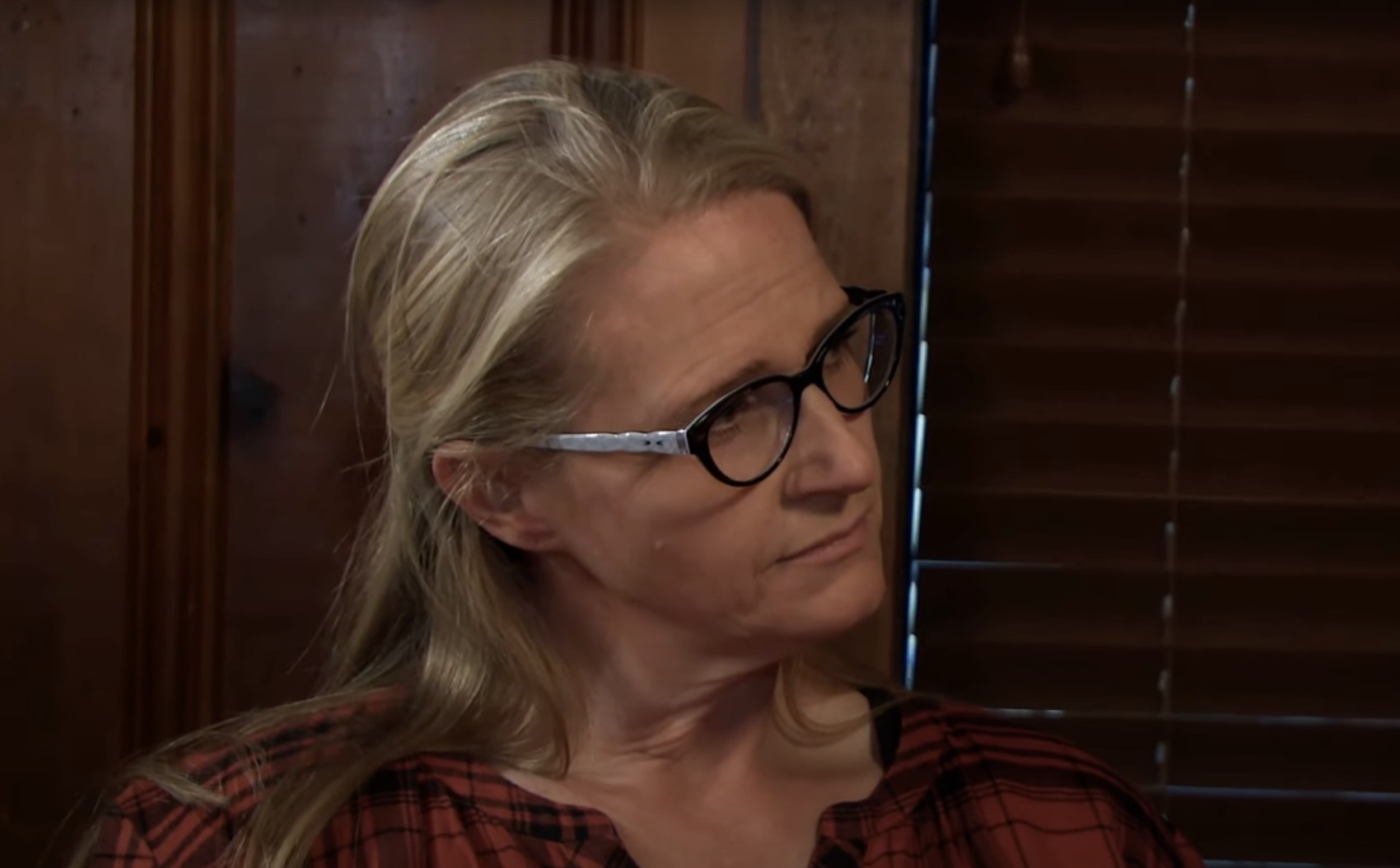 Christine admitted it’s “super hard to hear” and revealed her struggle with polygamy.

She told the group: “We only see him once or twice a week. He’s only there in the evenings. We don’t see him any other time. When he comes over, he disrupts the entire schedule we have. We don’t know when he’s coming home. There is so much to cram into a few hours and it’s so stressful. I guess I wouldn’t know because you’re always holding your phone.”

She then said in her confessional: “I’m just always looking for a fight apparently.”

Kody shockingly said in his confessional: “Christine is speaking her truth. When I am on my phone, it’s because I don’t feel like engaging in her. It’s not an addiction to the phone. It’s an excuse to separate from the angst in our relationship.” 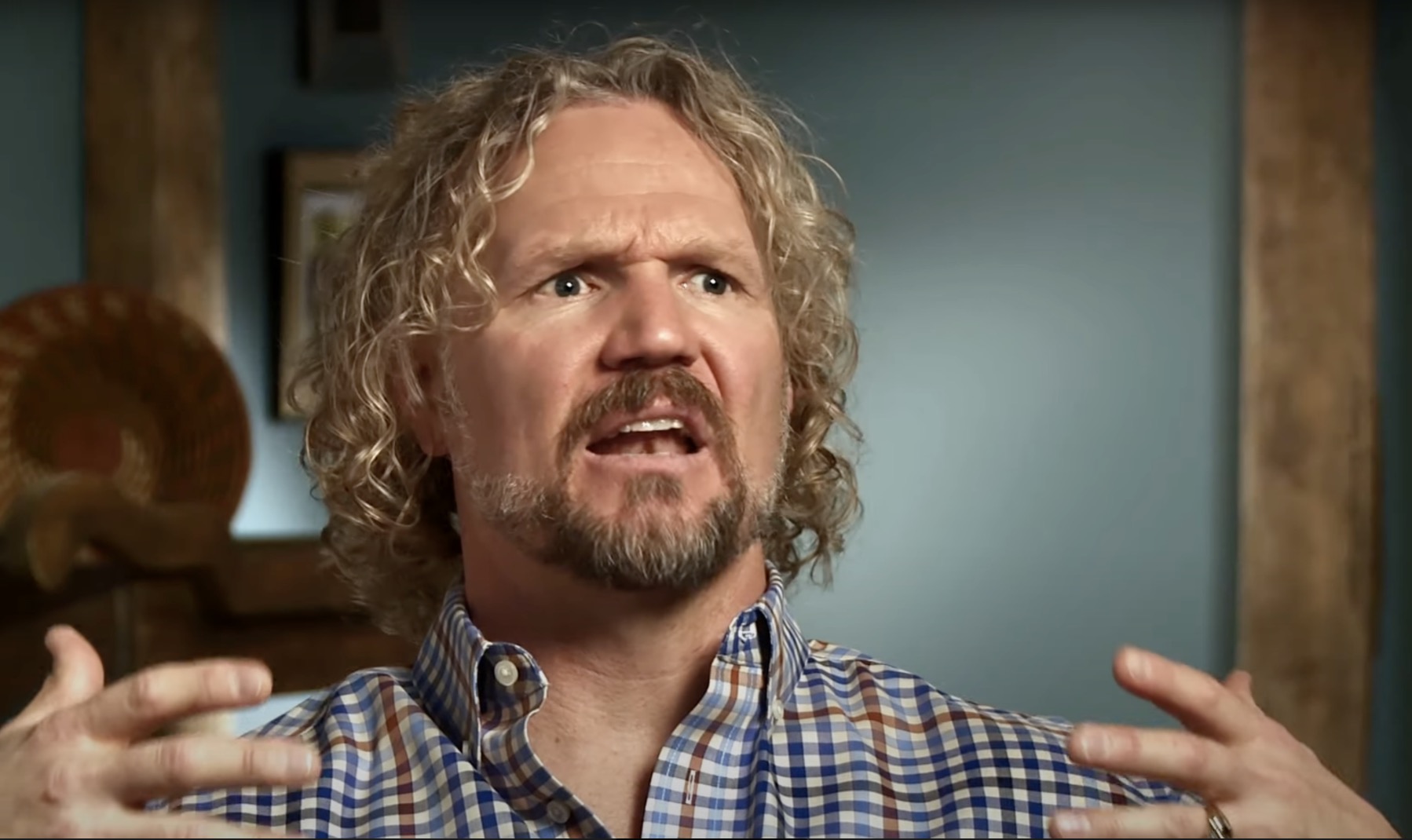 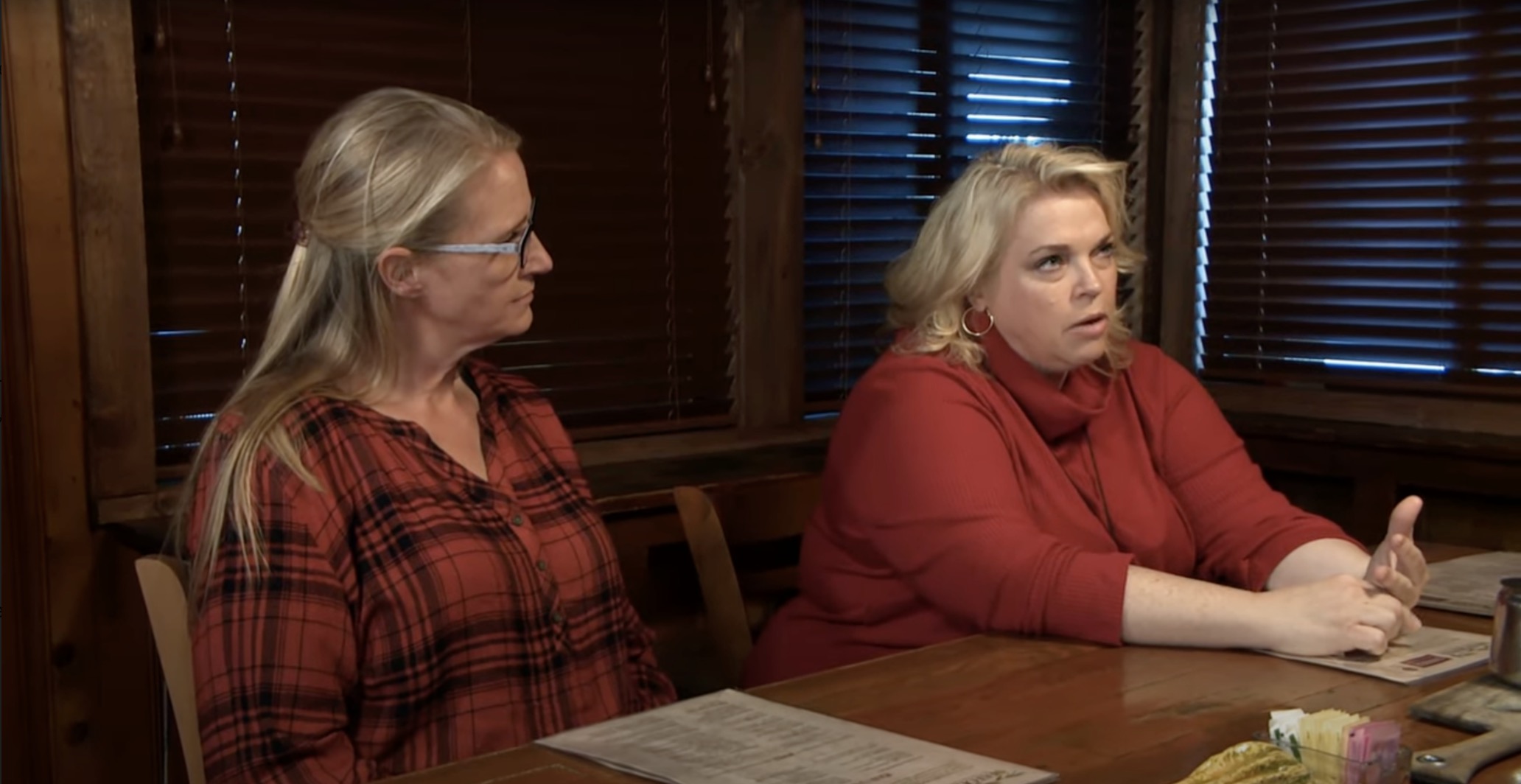 Janelle and Christine then discussed how when they lived together, they were forced to resolve fights, now the women could just go home without making up.

Christine admitted: “I’m sure everyone hates me all the time. I feel like I’m on the outside looking in all the time. When I get together for family gatherings I’m like, ‘Why would I want to go? It’s going to be a hostile environment. No one there even likes me."

“I’m not really strong on my own and it’s surprising and hard. It’s hard to just feel like I can't contribute anything. It’s hard to find that balance of being hard and not being a b***h. It would definitely be easier to just do what we’re doing now and to just let it be.” 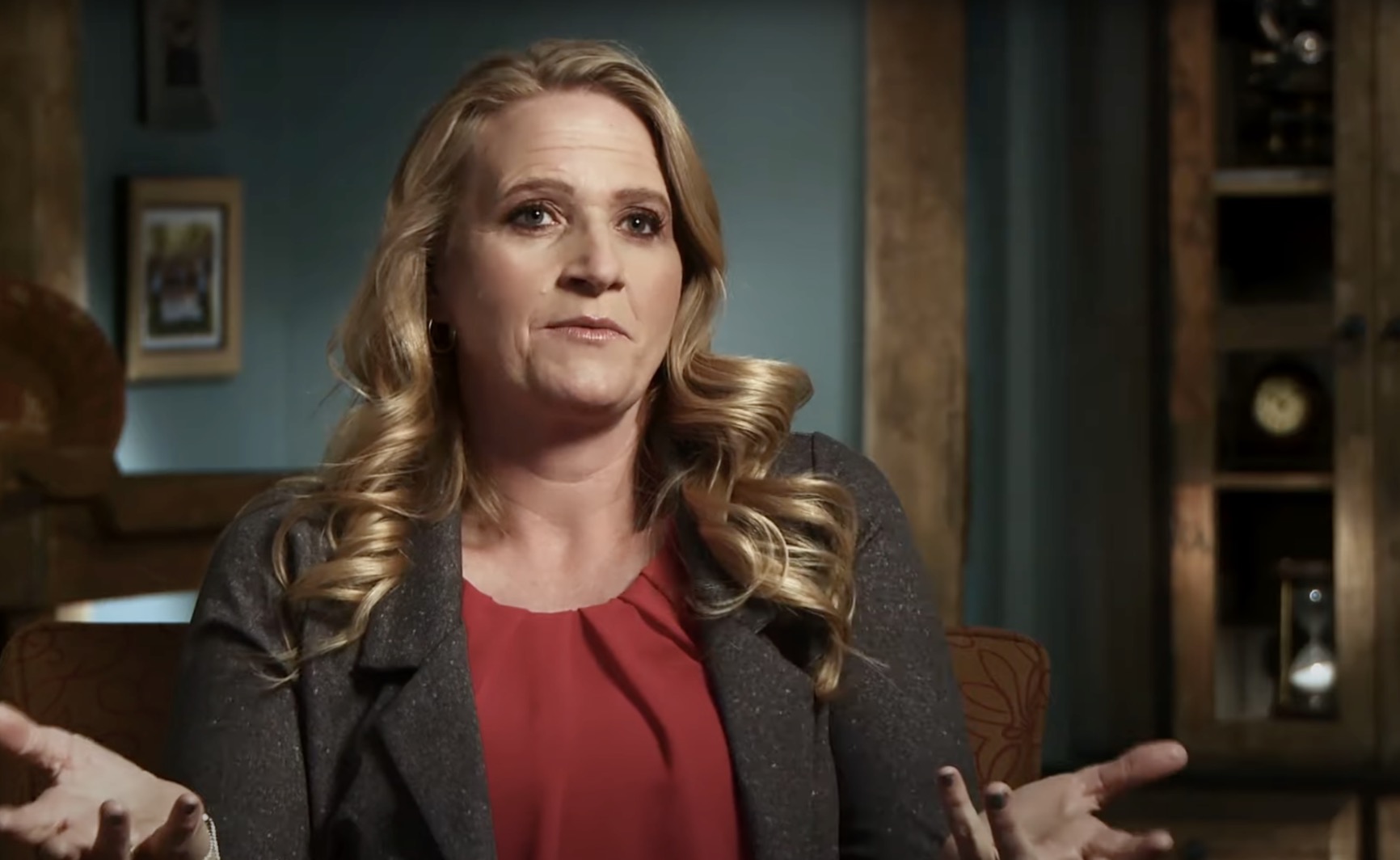 Robyn broke down in tears as she said: “It’s not only that I don’t hate you, I love you. Please don’t ever feel that way when it comes to me. I really just want to have relationships that are separate than whatever is going on with you and Kody.”

Kody and Christine struggle in their marriage this season.

Christine said in her confessional: “Next time I see Kody, I’m going to tell him I fricken want to move back to Utah even though the girls don’t want to.” 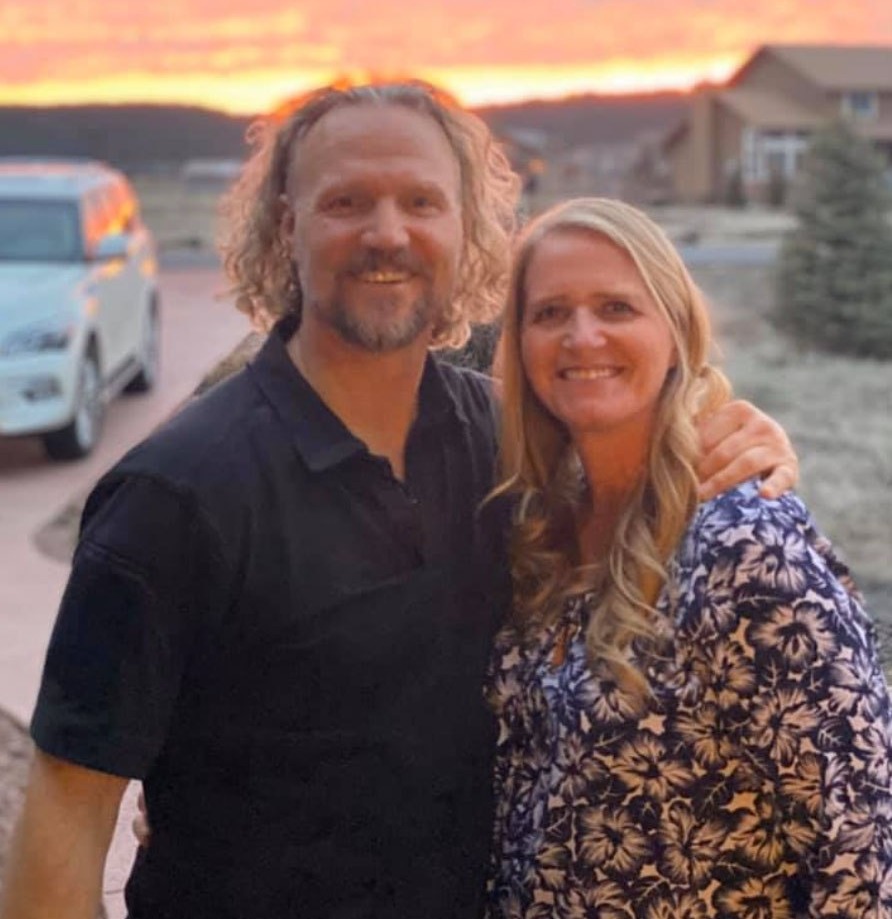 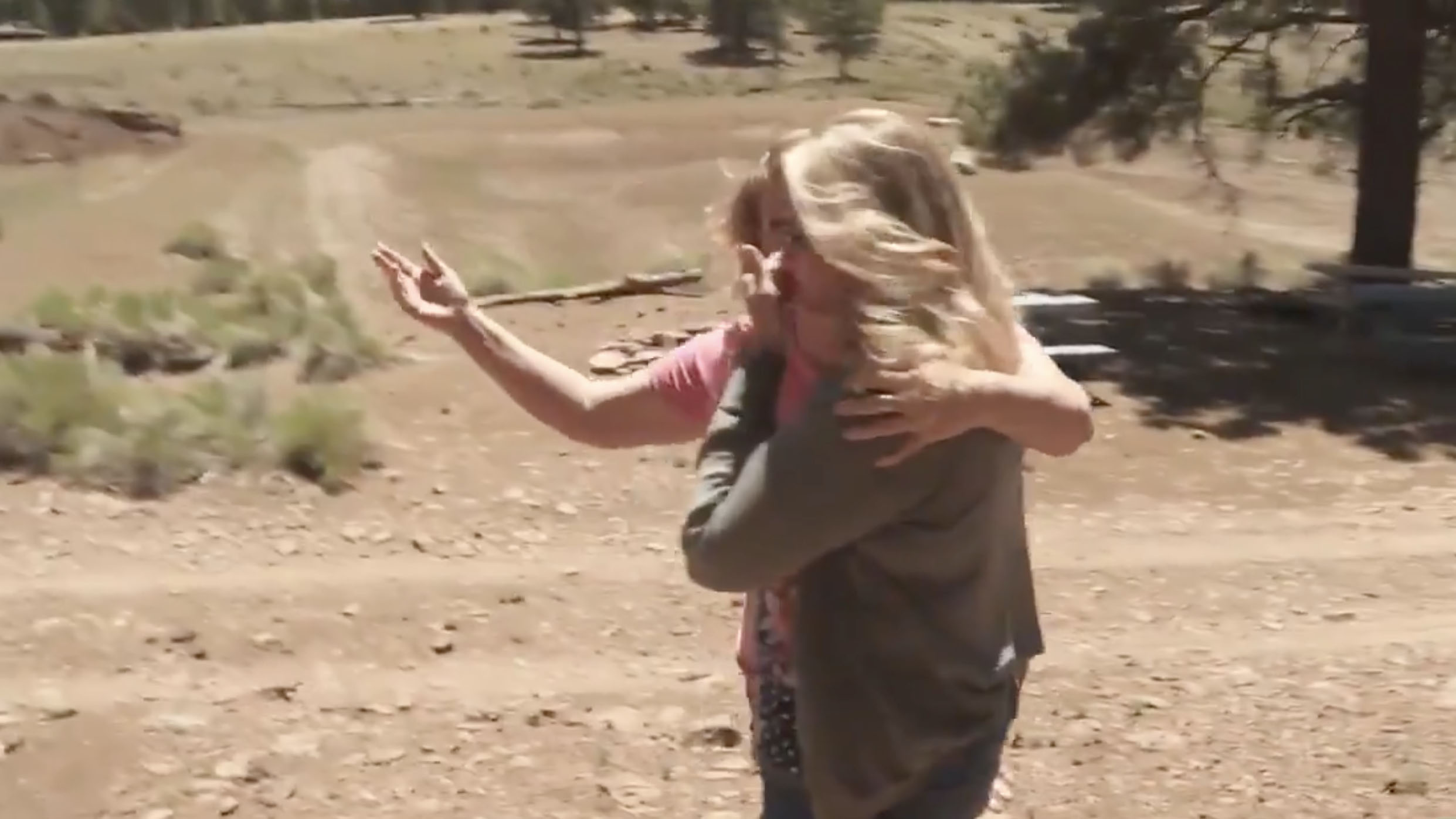 She then cried to her sister wife Meri: “Meri I can’t do marriage with Kody anymore.”

As The Sun previously reported, Kody sparked split rumors when the patriarch transferred the three-bedroom, three-bathroom home he shared with Christine to her.

The mom of six took out a $394,000 loan under only her name for the Flagstaff, Arizona home. 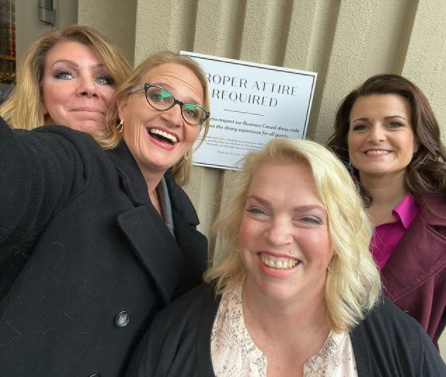 Kody has also missed family events for his children with his third wife, as fans speculate he primarily lives with Robyn.

The patriarch did not travel to New Jersey with his wife for their 17-year-old daughter Ysabel’s major back surgery because of Covid-19.