The actor, who's best known for playing Mac on Night Court, died after "cardiac arrest from cancer." 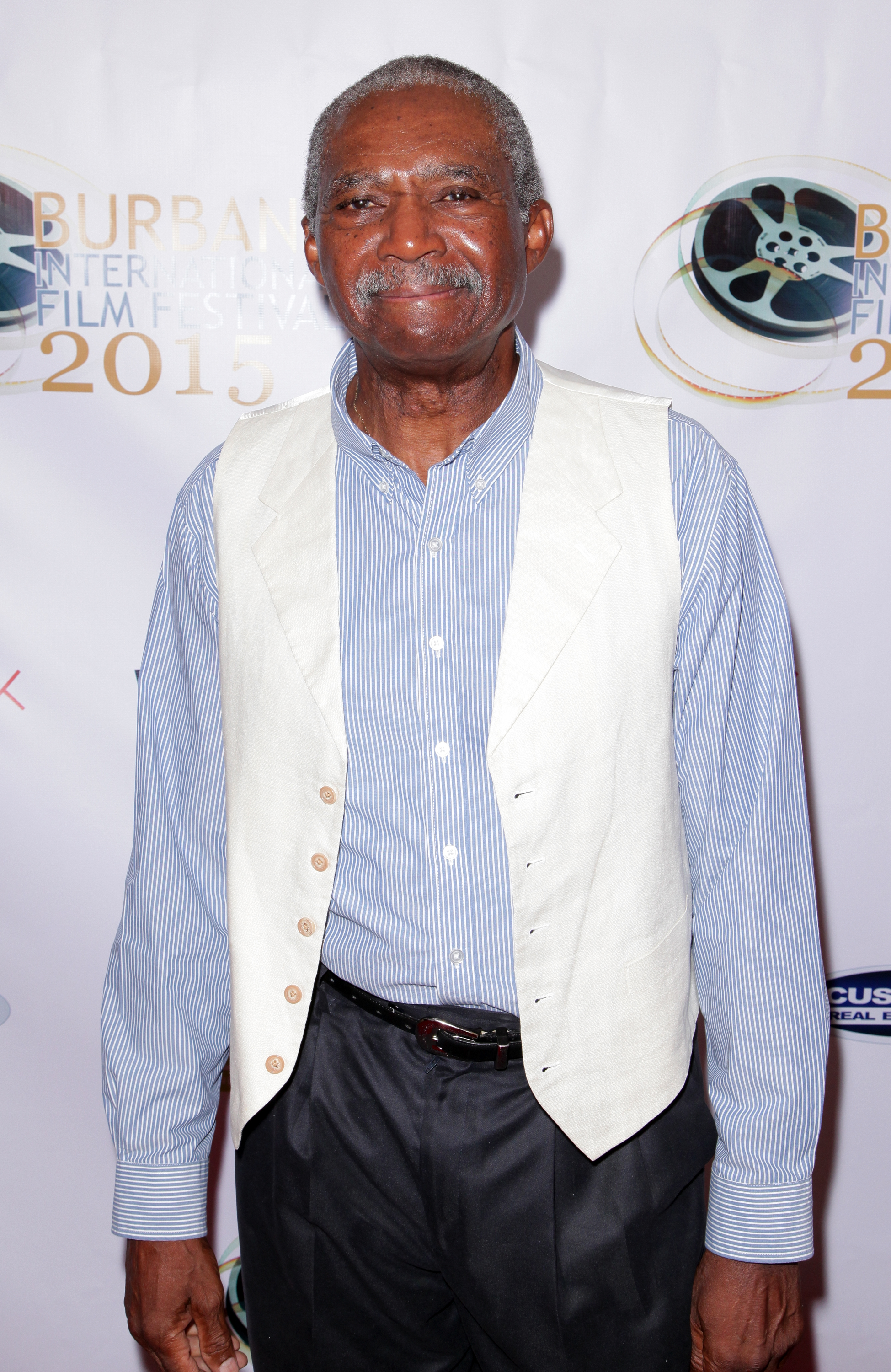 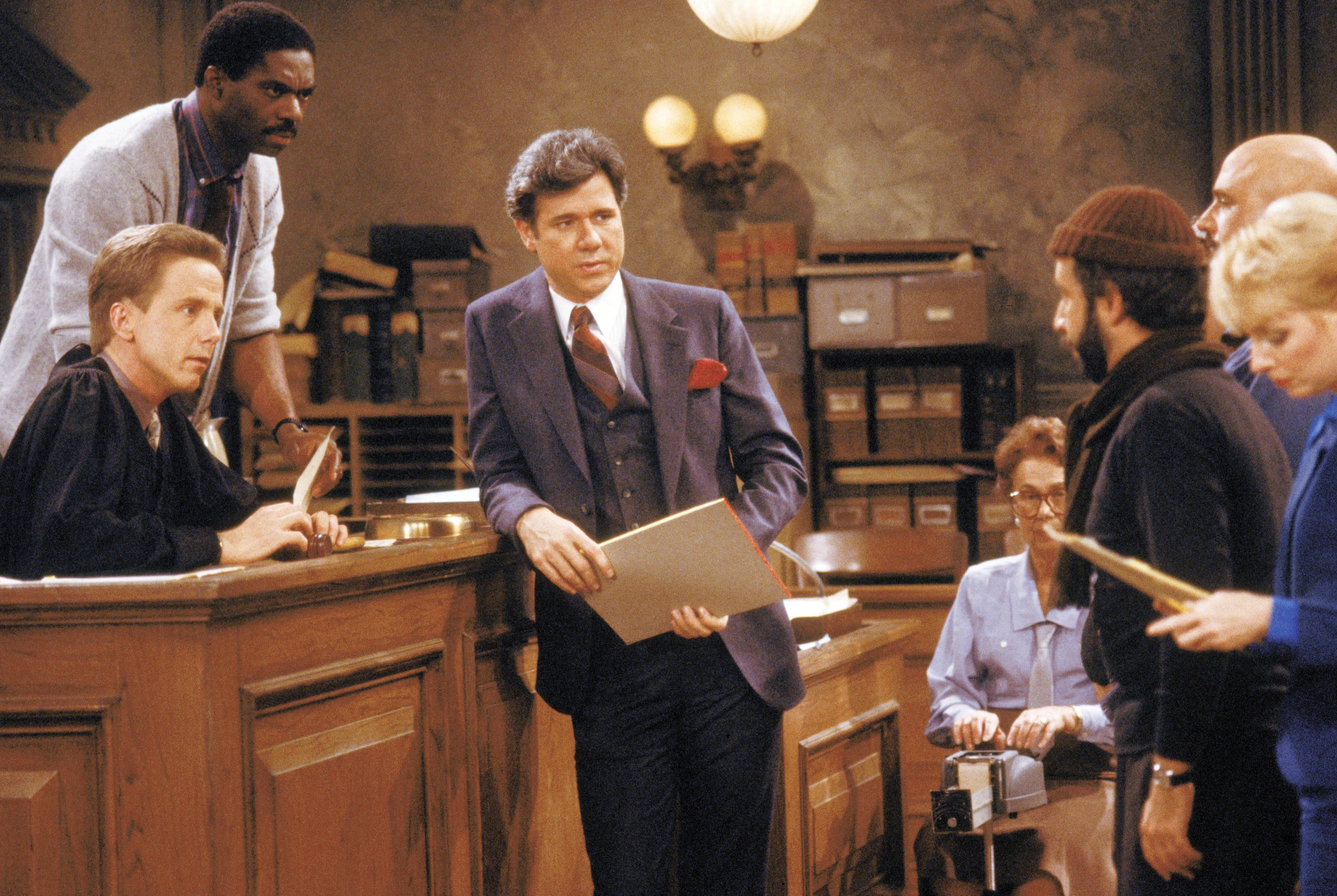 TheWrap reported that the actor died from cardiac arrest and organ failure due to septic shock and metastatic adenocarcinoma, which is a type of cancer.

He passed at the Ronald Reagan UCLA Medical Center in Los Angeles.

Charlie had an impressive acting career that spanned over 50 years.

He was best known for starring as Macintosh "Mac" Robinson on seasons 2-9 of NBC’s Night Court. 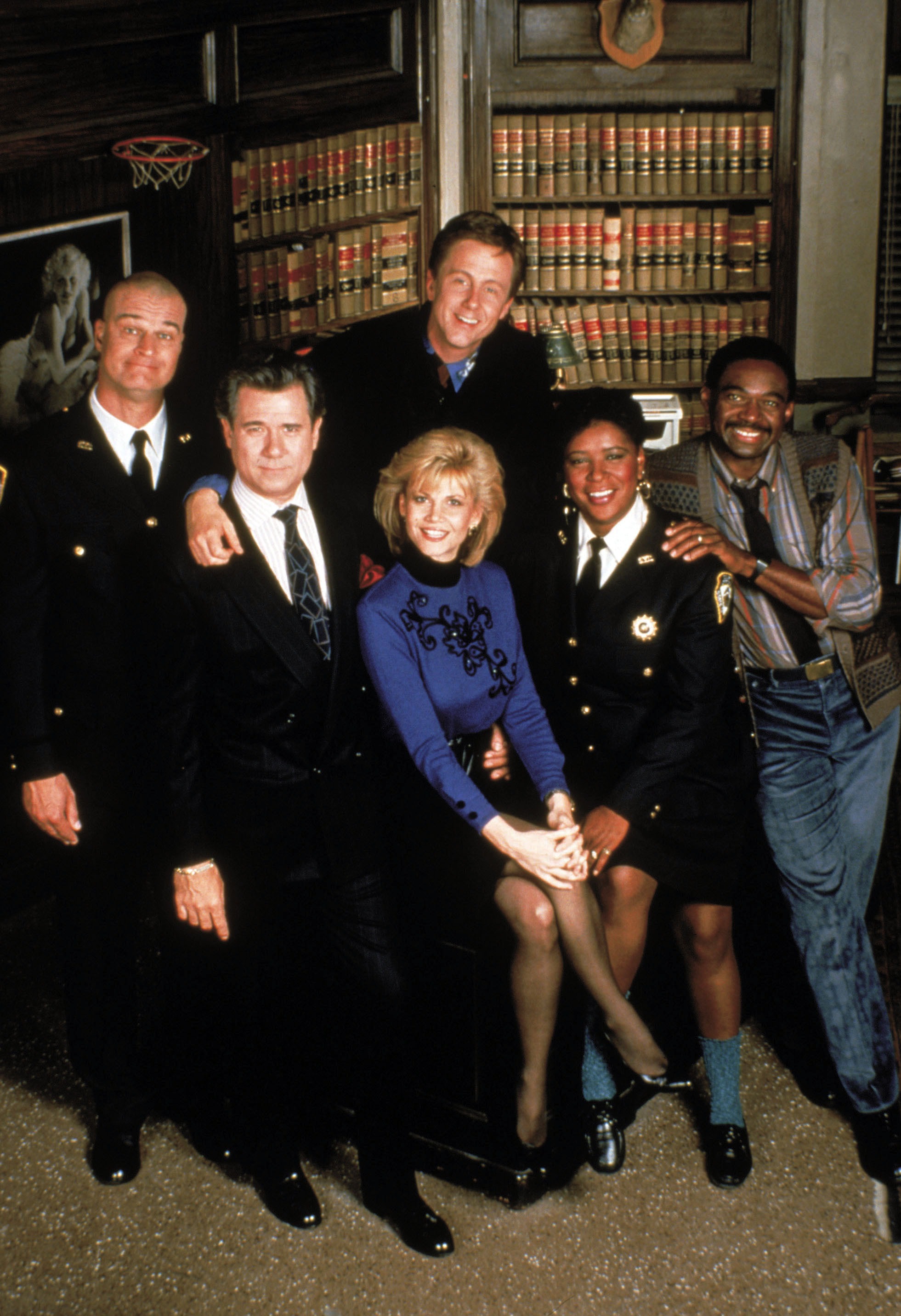 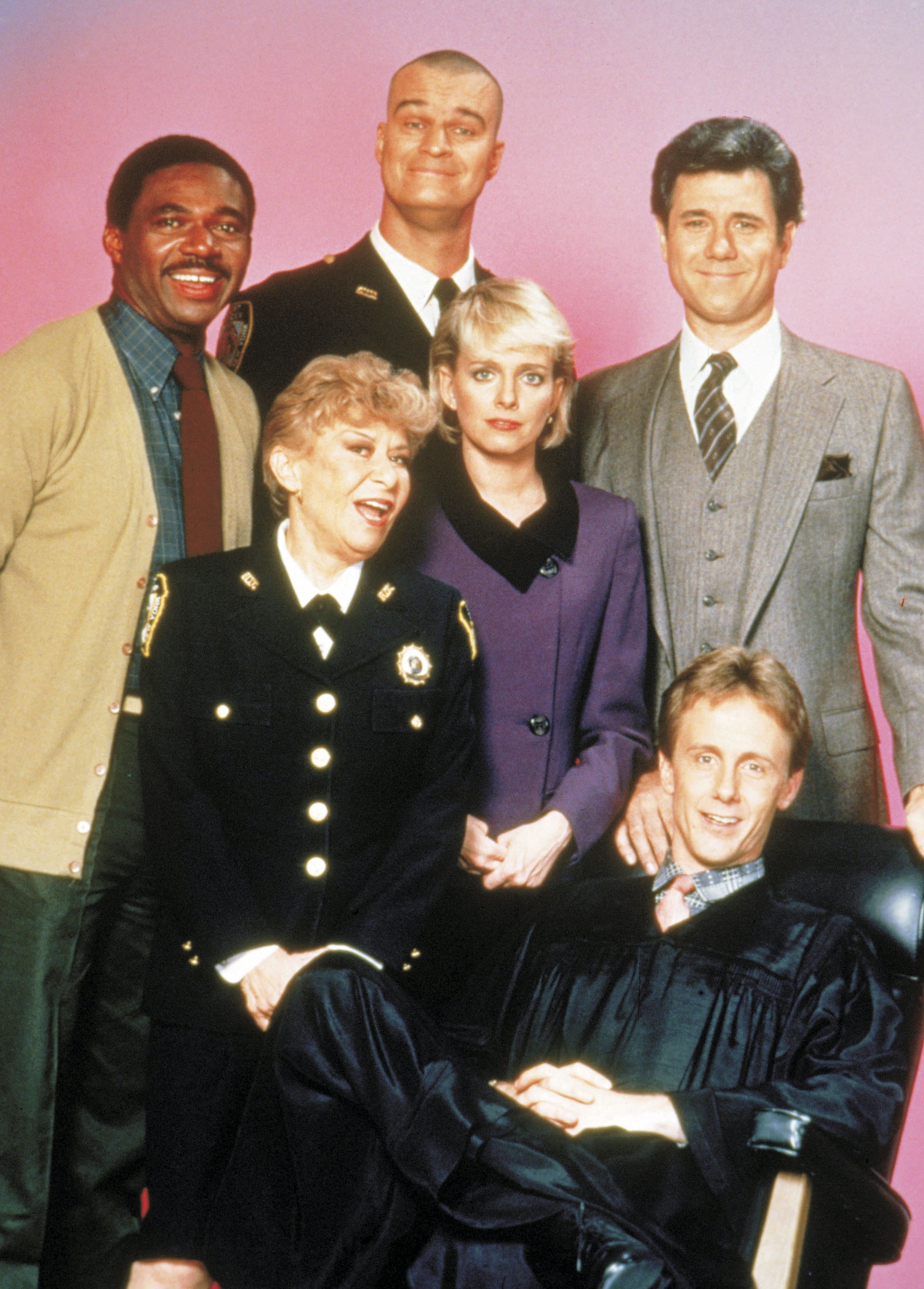 Charlie’s other notable acting roles included Sergeant Jeffries in Hart of Dixie and Don Robinson in This Is Us.

Additionally, he appeared in several theater productions including Death of a Salesman.

He also acted on the big screen, as Charlie appeared in a number of movies including Pee-Wee’s Big Holiday, Land of the Free, Set It Off and The River.

Before making it big as an actor, Charlie studied acting at Studio 7 in his Texas hometown at the Houston Music Theatre. 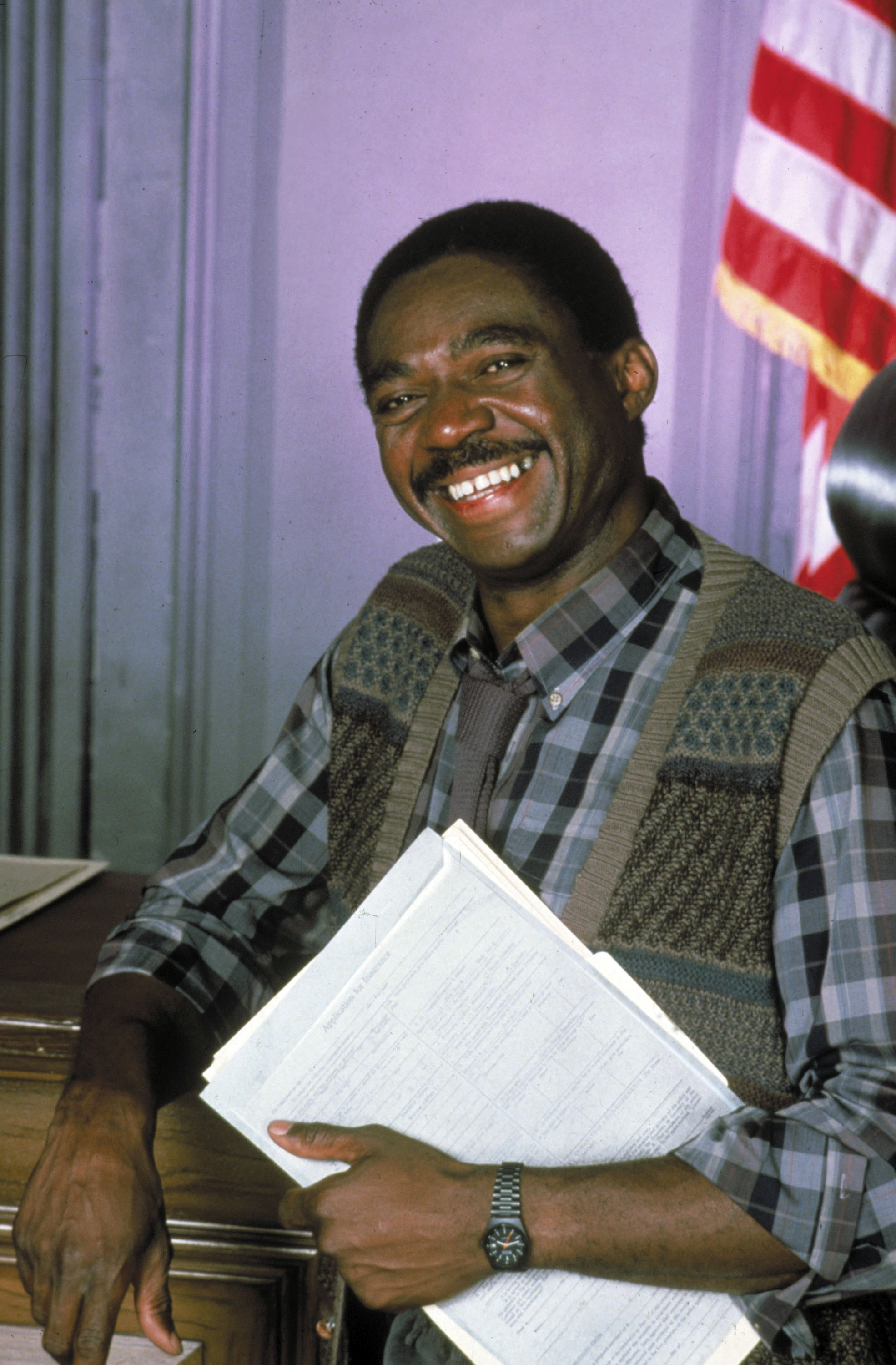 His career soared once he moved to Hollywood and he spent years consistently acting.

Charlie is survived by his wife Dolorita Noonan-Robinson, their children, grandchildren and great-grandchildren.

Shortly after news of his death broke, fans took to Twitter to praise Charlie for his work as an actor.

One fan wrote: “RIP Charlie Robinson. You were a wonderful actor.”

Another added: “Not Mac! RIP Charlie Robinson. The Night Court theme slapped. Great memories of hearing it play downstairs as my parents watched and I listened from upstairs… before being told to go to bed — again.” 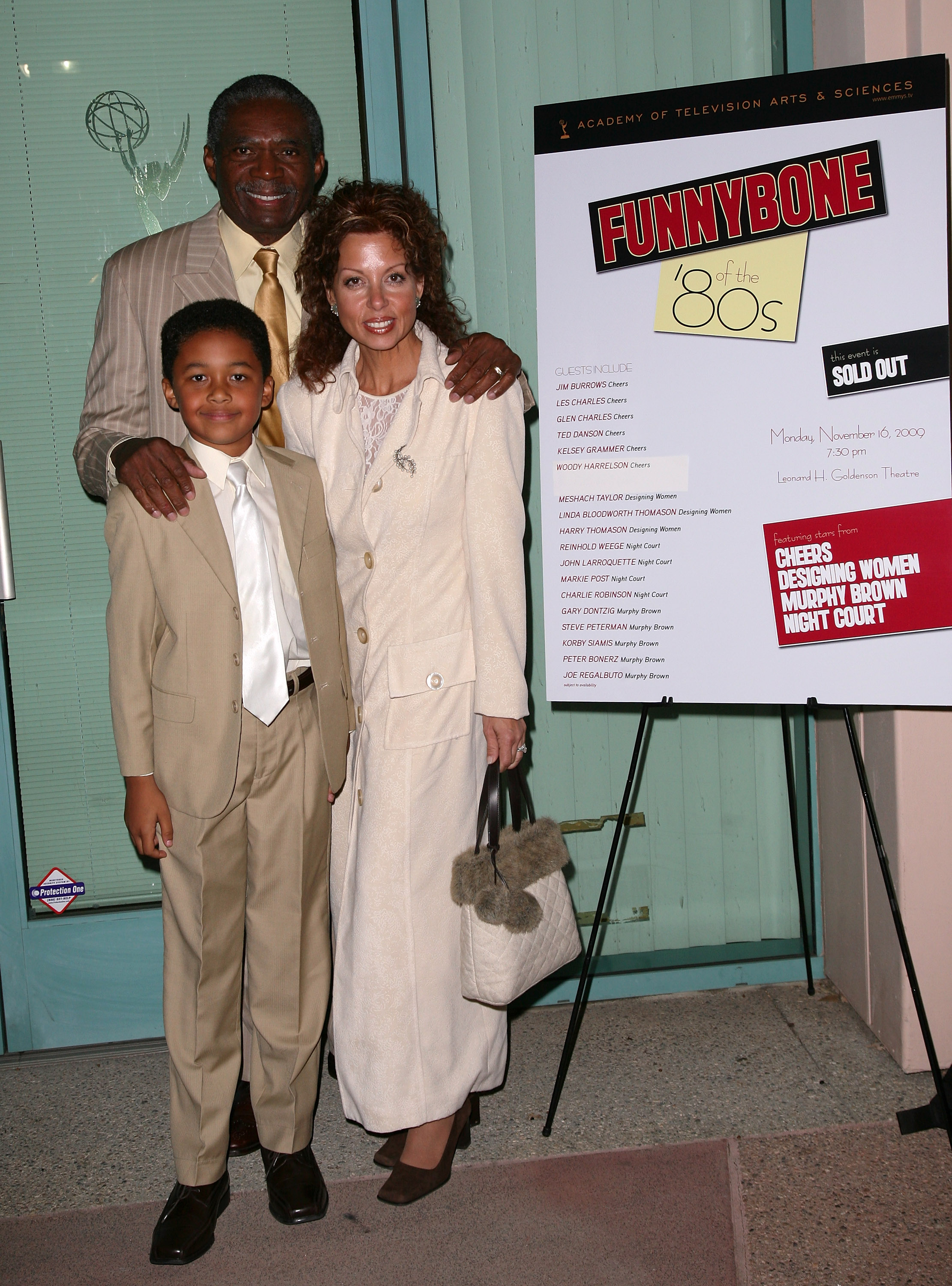 A third chimed in: “Man I'm sorry to hear this. I loved him in Night Court and he played Nate in Set it off. He was such a great actor. R.I.P Charlie Robinson.”

The tributes continued as a following person wrote: “Rest in Power my old friend. Class act all the way.”

An additional fan added: “So sad, he was a great and wonderful actor with so much talent and kindness, he will be greatly missed by all. RIP CHARLIE ROBINSON.”