SO Solid Crew star Lisa Maffia has been rushed to hospital as she suffers “extreme pain”.

The 42-year-old is currently on a morphine drip as she battles endometriosis and fibroids. 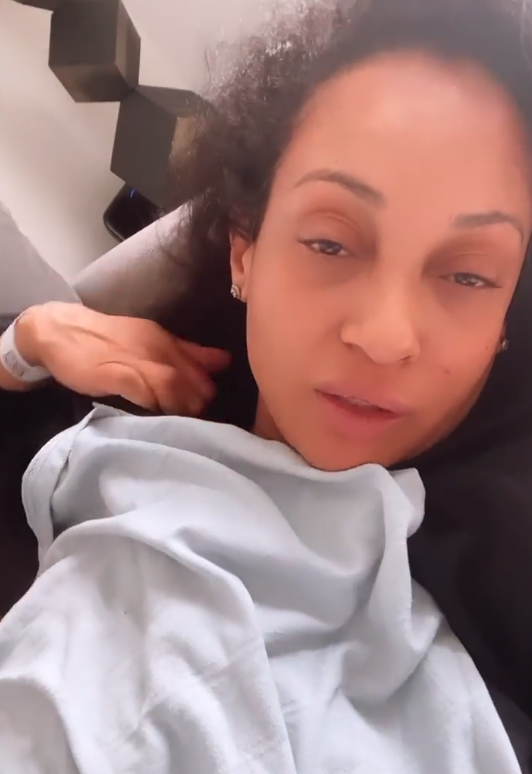 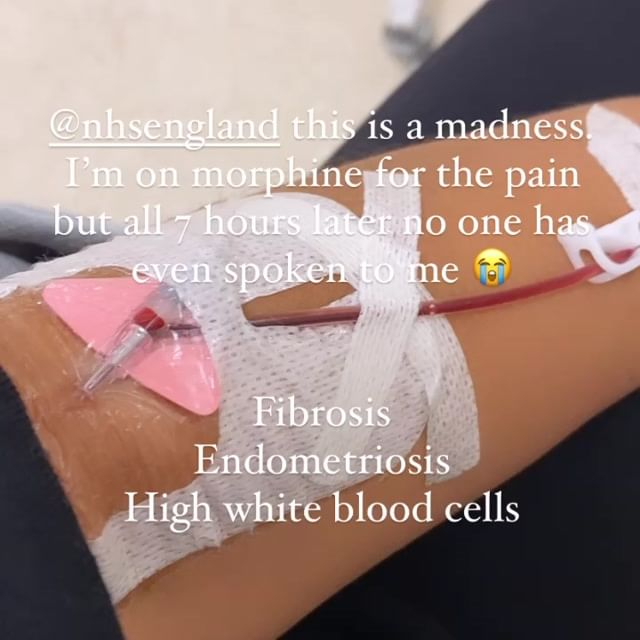 Sharing a picture as she lay in her hospital bed, Lisa told her followers: “I  thought I would update you I have endo and fibroids that is why I am always tired and sh*t.

"@nhsengland this is a madness, I’m on morphine for the pain but all 7 hours later no one has even spoken to me."

Endometriosis is a chronic condition which occurs when tissue from the lining of the womb is found outside of the womb – in areas of the body including the ovaries, Fallopian tubes, the abdomen and the bladder.

Endometriosis can sometimes cause damage to the Fallopian tubes or ovaries, leading to fertility problems.

Other complications can include painful ovarian cysts and adhesions – areas of tissue which can fuse organs together.

Fibroids are non-cancerous growths that can develop in or around the uterus.

They are made from muscle and fibrous tissue and can vary in size.

Most women are unaware that they have them because they don't often cause symptoms.

But when they do cause symptoms many women experience heavy or painful periods, tummy pain, lower back pain, a frequent need to wee and pain during sex.

Last year Lisa had a cervical cancer scare after being diagnosed with abnormal cells, which resulted in a colposcopy.

Lisa's mum, who beat cervical cancer in 2011, was diagnosed once again last year.

Speaking about her beloved mum last year, Lisa said: "She had cervical cancer the first time and they said 'six months to live' and she beat it, and then eight years later, unfortunately, it's come back and it's come back all over and she's fighting it again now." 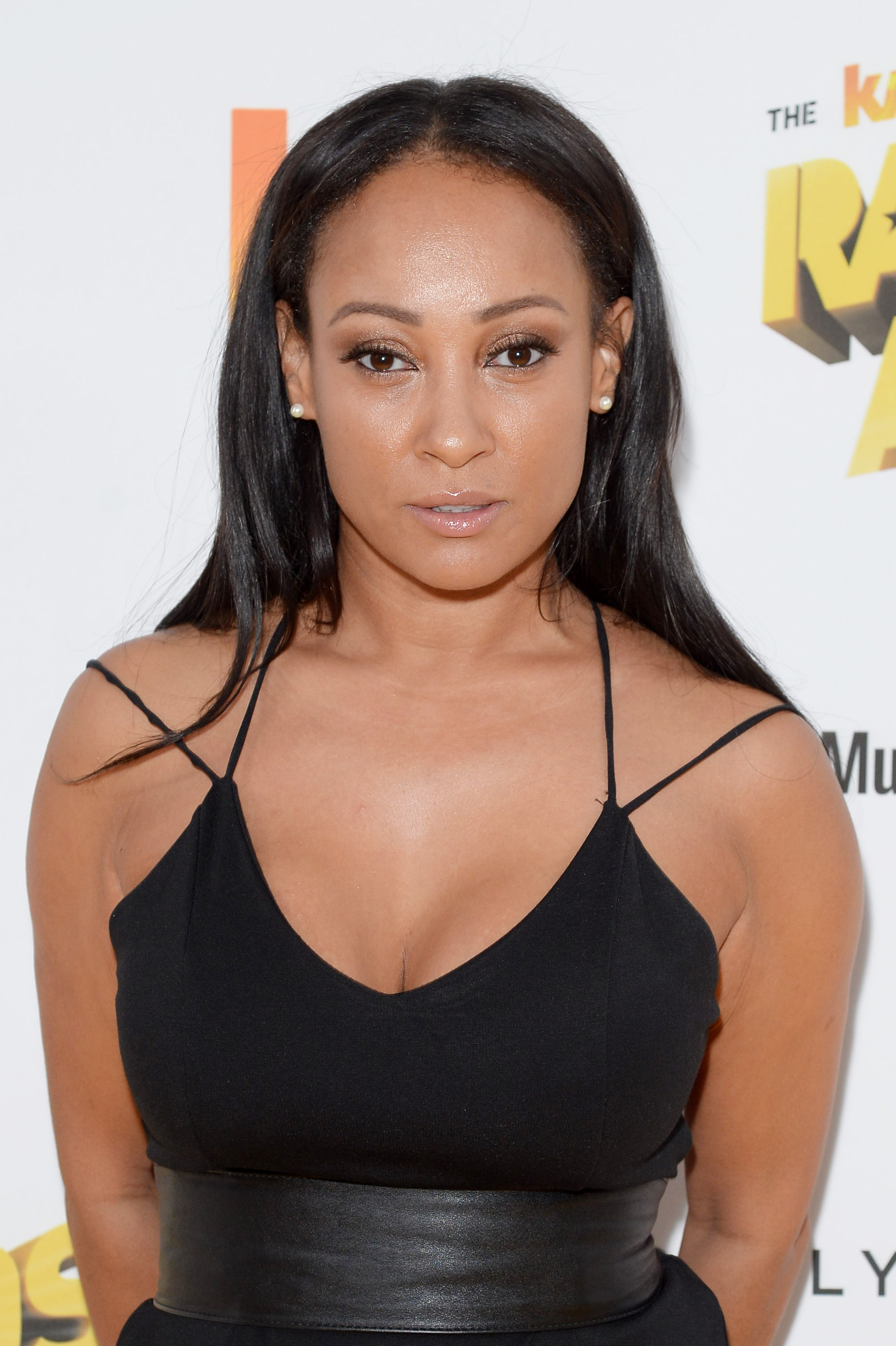 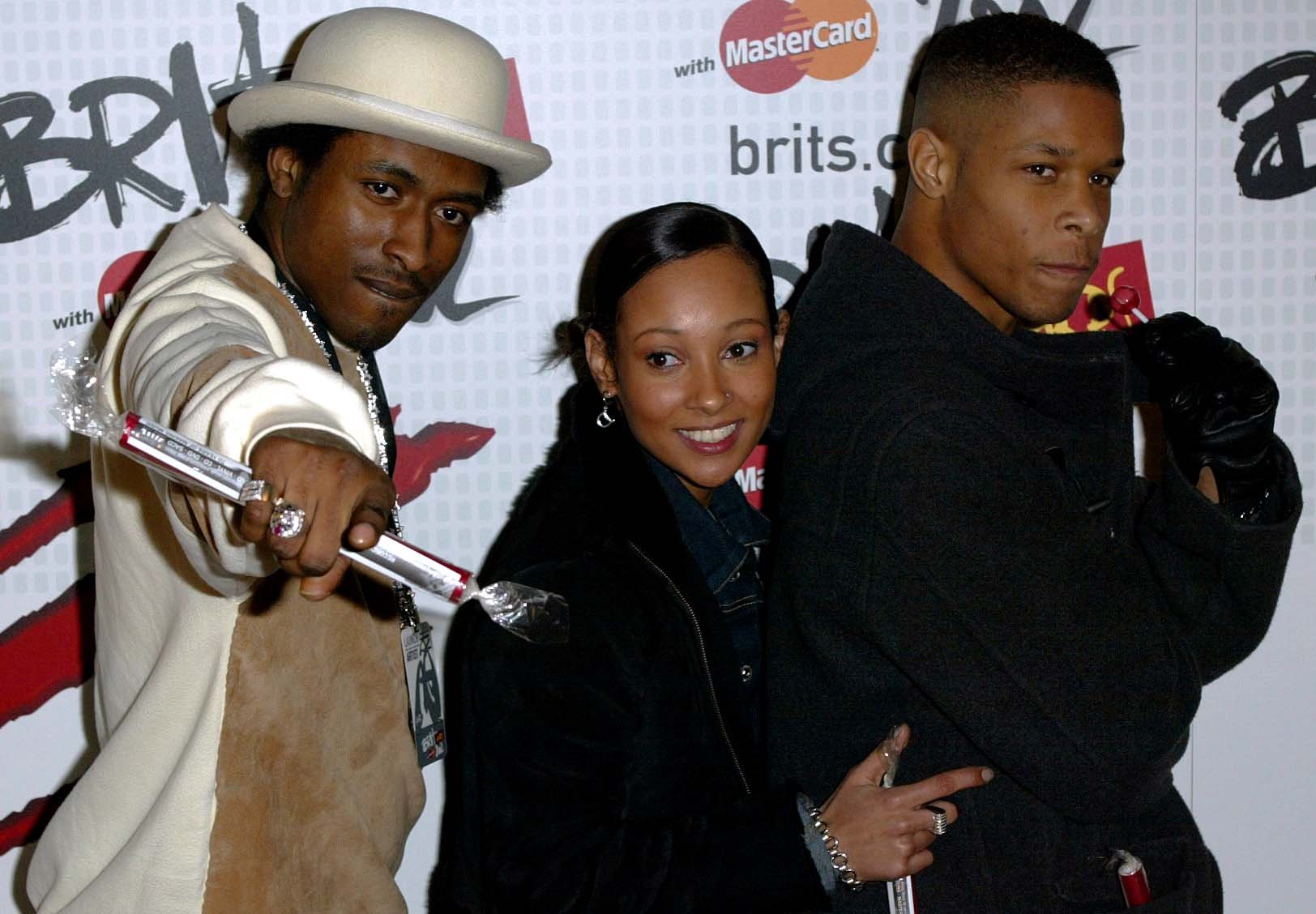