EXCLUSIVE: We hear that Sony has picked up the Gabino Iglesias novel The Devil Takes You Home in a competitive situation, a project that Argentinian-born filmmaker Alejandro Brugués will adapt and direct. Brugués is a director on El Rey’s From Dusk Till Dawn series and recently helmed the thriller The Last Will and Testament of Charles Abernathy starring Peyton List, Rachel Nichols and Austin Stowell.

While the project and its storyline are still in early development, the Iglesias novel follows Mario who has but no choice, but to be a hitman to cover his family’s bills, especially his daughter’s medical tab. He’s presented with an offer: One last score that will either pull him out of poverty forever or put a bullet in the back of his skull. A man named Juanca needs help stealing $2 million dollars from a drug cartel. Together, they begin a journey to an underworld where unspeakable horrors happen every day. 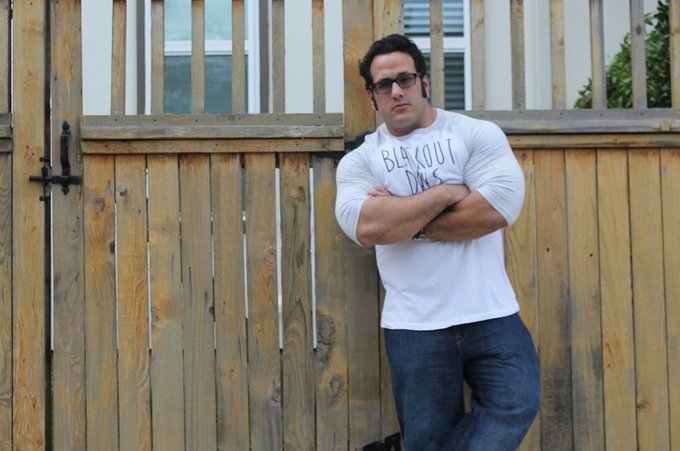 Iglesias is a writer, journalist, professor, and literary critic living in Austin, TX. He wrote the critically-acclaimed and award-winning novels Zero Saints and Coyote Songs, which racked up nominations for the Bram Stoker Award, the Locus Award and the Wonderland Book Award. Coyote Songs was lauded with the Wonderland Book Award.  Iglesias has also served as a juror for the Shirley Jackson Awards twice and the Millions Tournament of Books.

Brugués’ feature directing credits include the segment “The Thing in the Woods” from 2018’s Nightmare Cinema, Juan of the Dead and Personal Belongings. Alex Rosario is the executive on the project at Sony.

Iglesias deal was done by Hotchkiss Daily and Associates on behalf of Melissa Danaczko at Stuart Krichevsky Literary Agency. Brugués is repped by UTA, Wonder Street and Mark Wetzstein.