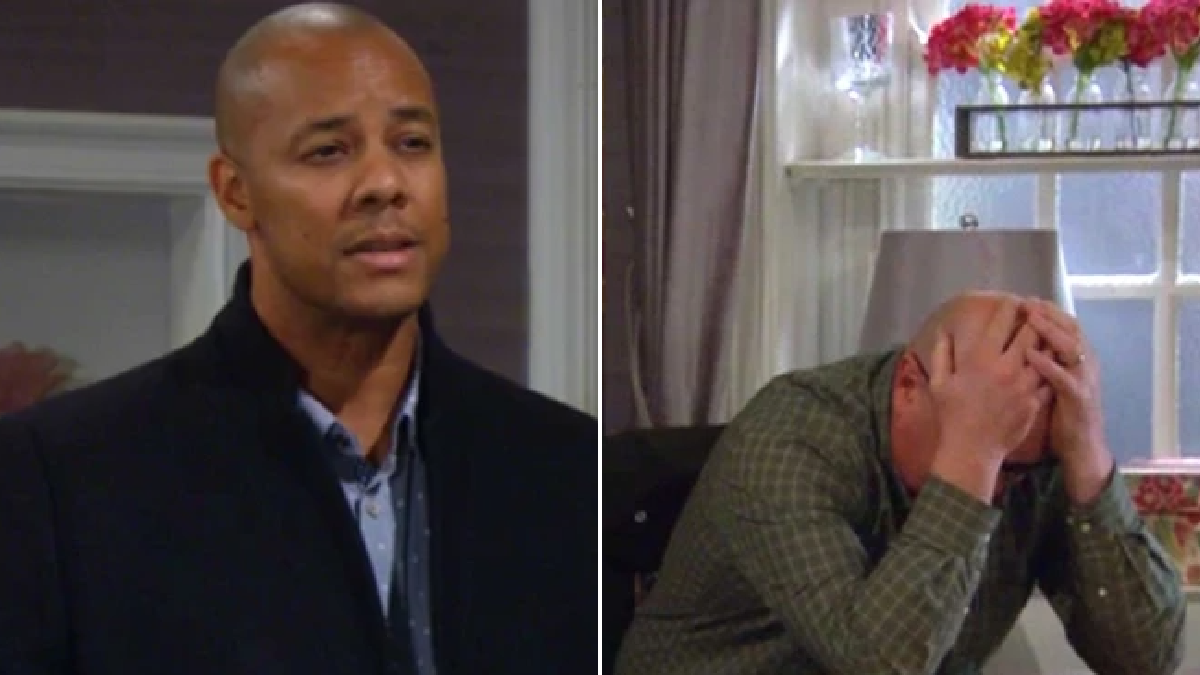 It appears Al Chapman (Michael Wildman) has a secret motive for buying the pub in Emmerdale – but what is it?

However, as Al is well…Al, Chas, Paddy (Dominic Brunt) and Marlon haven’t been enthusiastic about him becoming a co-owner of the Woolie.

After Al’s offer was eventually accepted, he met up with Paddy, who wasn’t happy the ‘scumbag’ had blackmailed him.

As a smug Al headed out of the pub, he made a call and promised whoever he was talking to they’d make ‘a killing’ in their new business venture.

But who was Al talking to?

Could another return be on the cards?

Or was it Ben Richards’ character – following the news he had been cast in the ITV soap?

Whoever it is, what have they got planned for this struggling pub in a tiny village?