STACEY Solomon shared adorable pictures as Joe Swash reunited with her and baby Rex on Saturday.

The mum-of-three celebrated the return of Rex's dad after he was whisked away on a cruise with Disney for two weeks. 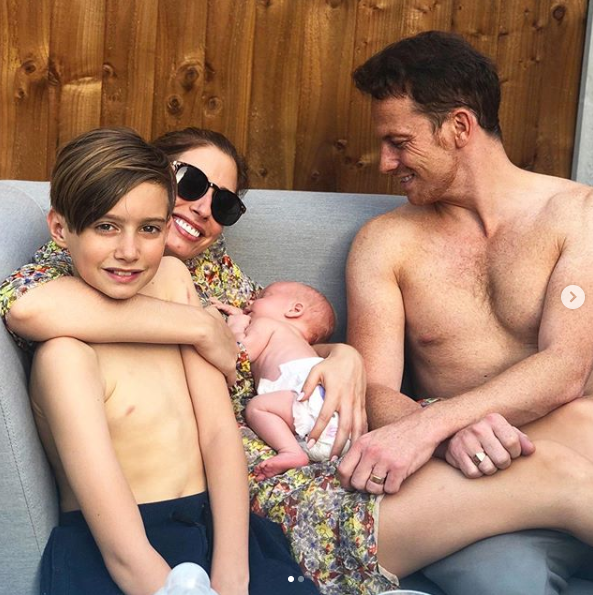 Stacey put her feet up and relaxed with her sons as Joe gazed at his youngest in the cute snap on Instagram.

She said: "Daddy’s home – love the summer but I’m so glad daddy’s home and it’s cooled down now and we can all relax!

"P.S any advise on how to keep them cool in this heat would be much appreciated"

Stacey previously told how she worried about their baby, who was born last month, being in the sun and spent time ensuring he was kept in the shade at all times. 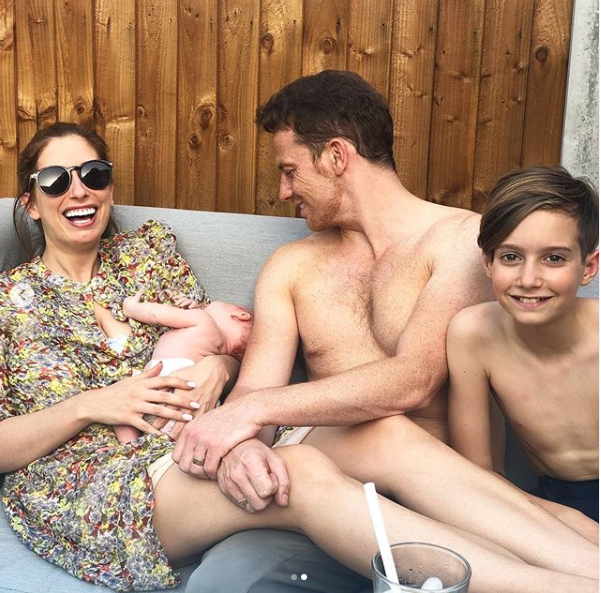 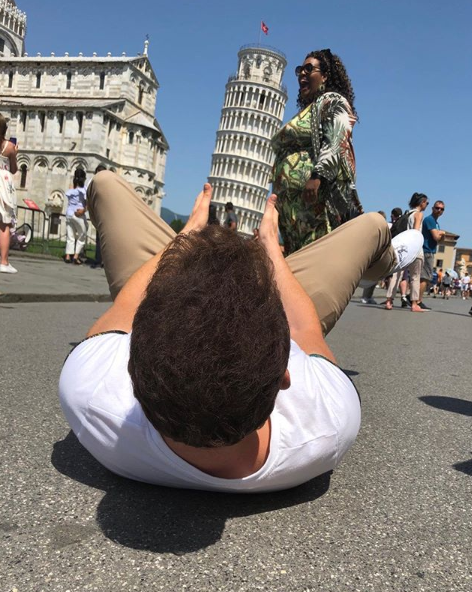 She said to fans last week: "There were some weird hormonal moments today. But feeling the sun on my skin, fresh air and warmth is like medicine for the soul!

“And having to move around like a sun dial in awkward positions so that I could enjoy some rays but not let any on Rex was a form of meditation in itself.

“I couldn’t think of anything else other than – has the sun moved? Is it on his skin? And How the heck am I going to manipulate my body to block it?” 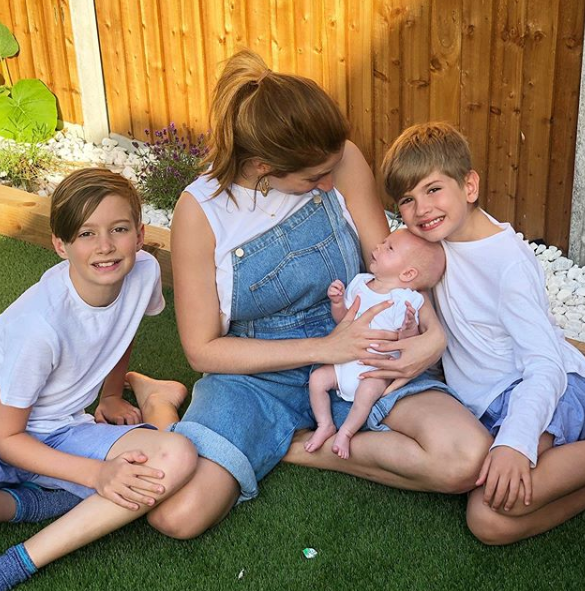 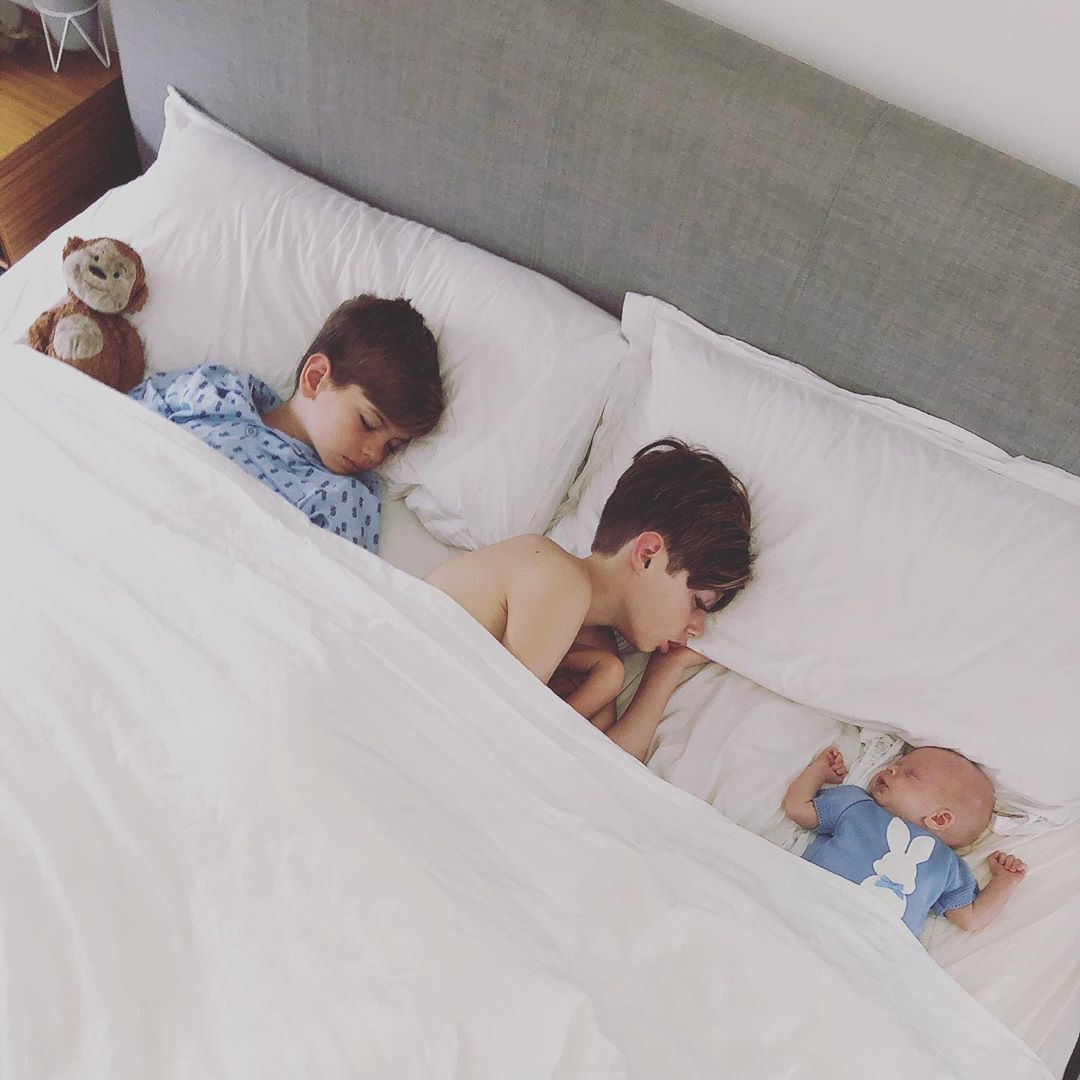 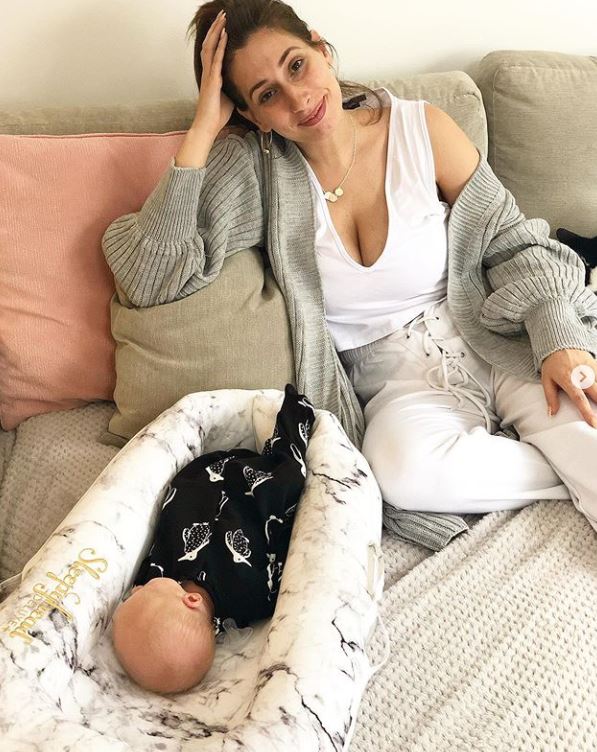 She added: “I’m even mildly disappointed that for the 3 seconds it took for my sister to take this picture, there appears to be some sneaky sun on his arm! Damn it!”

Stacey’s partner Joe – who was taken on a cruise for work with Disney – later shared the post and wrote: “This picture Melts my heart. I cannot wait to come home to this. Just look at the way our new baby Rex is looking at his amazing mum.”

She replied to him: “We miss you so much.”

Joe, 38, is currently filming on a Disney cruise in Italy alongside Alison Hammond.

The former EastEnders star revealed he was 'gutted' that he missed his new son's first smile while they've been away.

He wrote on Instagram: "How is my luck. I had 2 go away for work and Rex has his first smile, gutted."