That cackle echoed across galaxies far, far a way and a little closer to home. For four years eryone’s attentons ahve been firmly fixed on when, if and how Anakin or Darth Vader, Obi-Wan or even Thrawn might return. Nobody saw Palaptine coming, the cunning Sith. Now we know he is, was the groundwork originally being laid in Episode 7, The Force Awakens?

JJ Abrams has been clear he will bring in as many influences as possible from the previous Prequel and Sequel Trilogies.

Not only that, it is expected he will restore some of his original storyline intentions from Episode 7.

There have been rumours he will reinstate a Darth Vader/Anakin force ghost scene originally envisioned for The Force Awakens. But there were also plans to get to the wreck of the Death Star.

An image shows the Millennium Falcon flying underwater over the crashed remains – and what did we just see in the first Rise of Skywalker trailer? 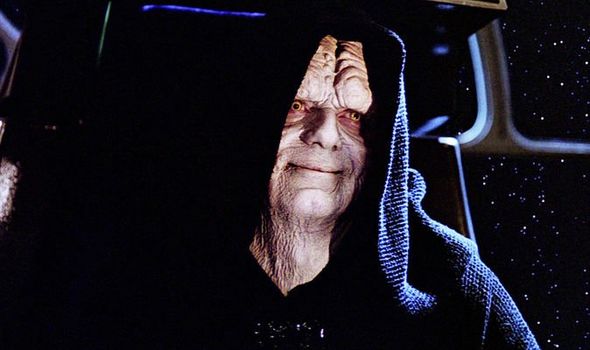 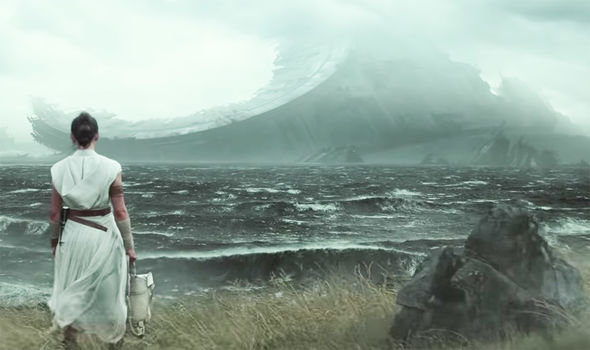 The image was revealed in the book The Art of Star Wars: The Force Awakens.

At the time, the note from the artist Doug Chiang said: “Part of the journey is they take the Falcon underwater and find the Emperor’s tower. The Falcon is watertight because it is airtight, so it can go underwater, right?”

Redditor DarthTenebrous666 (via Inverse) asked: “Can the art of the Force Awakens and The art of the Last Jedi spoil future stuff in The Rise of Skywalker?”

In this case, it seems highly likely. The trailer shows Rey, Finn and Poe staring at the Death Star wreckage emerging from the sea. It is assumed they are on Endor and they came there on the Falcon. They clearly intend to explore the remains.

Will Palpatine reveal himself there? 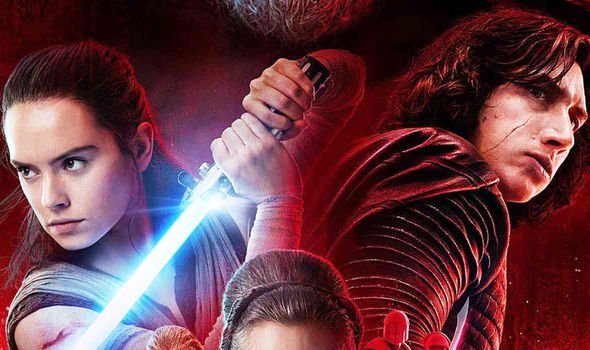 Theories are in overdrive right now. Some believe Palpatine actually survived that fall down the Death Star shaft and the explosion was him transporting himself away. Others believe he found a way to store his lifeforce in a kyber crystal on board. However he died on the second Death Star, while the one in the trailer seems to be the first one.

The comics and computer games also showed Palpatine storing messages or sending a form of his consciousness out in hologram form inside a space suit. He was shown in the Aftermath books to be preapruing for any eventuality, includinbg defeat. Did he also somehow prepare for his own return?

Other theories believe he will take over the body of an acolyte and it makes sense he would also go to one of his greatest weapons, or seek to stop Rey from whatever she is doing.

Ultimately, what could Rey possibly be searching for on a Death Star if it isn’t related to Palpatine?

STAR WARS THE RISE OF SKYWALKER IS OUT ON DECEMBER 19