“Let the past die, kill it if you have to.” Kylo Ren’s cheery words probably summed up why The Last Jedi divided fans and provoked the biggest Star Wars backlash of the Disney era. There were various trigger issues, but all were related to a perceived disrespect or disregard for the everything that has come before across 40 years in a galaxy far, far away. The Rise of Skywalker not only has to bring the entire saga home, it needs to reconcile the past, present and future of the franchise.

In a new podcast with Sad Happy Confused, Daisy Ridley opebed up about how exactly the filmamkers are making sure they avoid another backlash but first she teased what’s new for Rey and Kylo Ren.

Ridley said: “We joke all the time… we walk around swinging our sabers.” Unsurprisingly, she’s joking and admits: “No, it’s not a laugh riot.

“I think they’ve done a great job with all the relationships. With the fun friendships and with the strange thing with Rey and Kylo. We finished Episode 8 and you know where Rey is. It was interesting going in and figuring out where it is going. I think people are going to liiiiike it (laughs).” 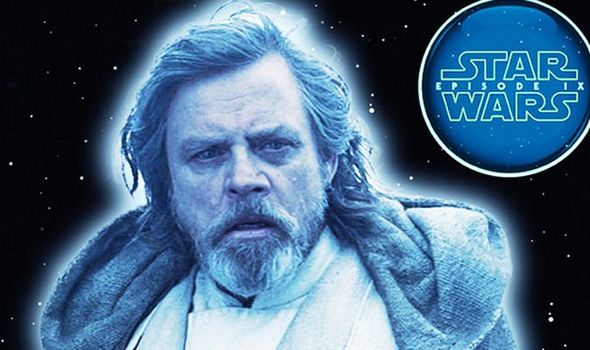 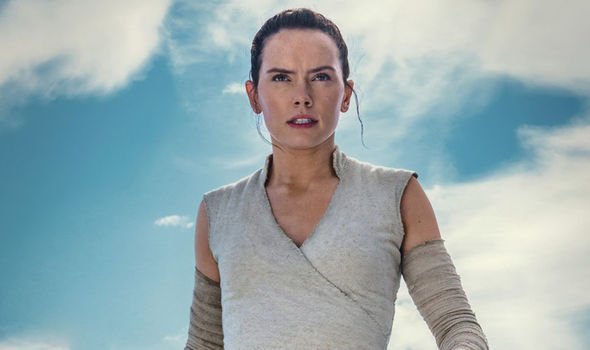 But will all the fans like what JJ Abrams and his team have created? the director also co-write the script with Oscar-winning screenwriter and Star Wars devotee Chris Terrio.

Can Ridley think of any elements which might provoke another backlash? “I can’t. I think it’s really great, I really do. Chris Terrio had Star Wars bibles. He was doing his work. Everything is so linked and it works in the universe. He did proper nerd homework. It felt really good doing it. Everything we did felt really, really good.” 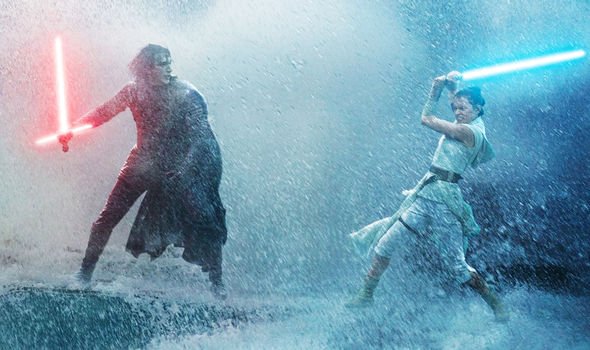 It certainly sounds like there was an awareness on the production of the legacy and history of the Priginal and Prequel trilogies, not to mention the canon books and TV series.

This time, it seems, nobody will be letting the past die.

STAR WARS THE RISE OF SKYWALKER IS OUT ON DECEMBER 19