Star Wars fans were elated by the conclusion of Disney’s sequel trilogy. While it did garner some criticism, The Rise of Skywalker left fans with a conclusion that brought Rey’s (played by Daisy Ridley) story to an end.

Since then, however, fans have already begun asking what is going to happen next in the series.

Of course, many fans will want to continue seeing the Skywalker legacy continue.

However, considering they have all been killed off – except for Rey – that is going to be quite difficult.

Despite this, a brand new rumour suggests Mark Hamill will be reprising his role of Luke Skywalker – but through CGI. 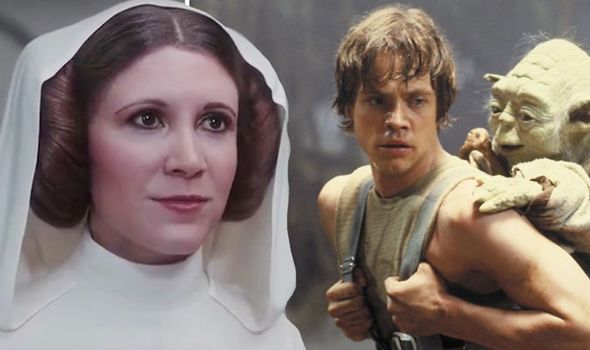 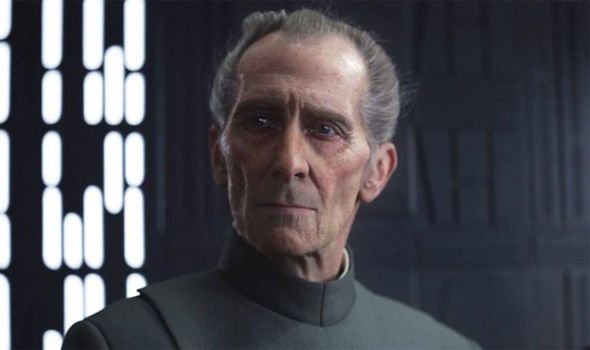 Speaking out on the WDW Magic forum, famed Disney leaker WDW Pro explained that Lucasfilm has started a new deal with Hamill over his likeness.

The fan wrote: “According to sources, Disney is seeking to push forward with the same technology used to create movies such as The Lion King 2019 and The Jungle Book 2016, as well as human facial CGI seen in Rogue One, to begin work on an unnamed film that would be fully computer animated but presented as a live action film featuring human characters.

“The goal is to test the waters of creating computer animated films indistinguishable from live action, thus bypassing the need for actors (and actor salaries), as well as the need for proximity.”

They went on to add: “Lucasfilm inked a deal with Mark Hamill without much fanfare within the past 18 months which permits them to produce films featuring a CGI Luke Skywalker. I’m told that within that contract, Disney also is given the ability to use CGI faux reality Luke in future adaptations of Galaxy’s Edge.” 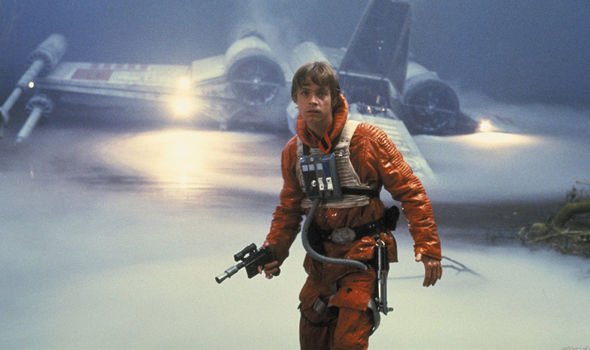 If this is true, it would of course be a monumental change to the way Star Wars movies – and indeed Disney movies – would proceed going forward.

While fans of the franchise will of course want to see more events from Skywalker’s life, will they want to watch a CGI version of the hero?

Of course, recreating actors in CGI is not a new concept for Disney and, specifically, Star Wars.

Fans will remember Peter Cushing was recreated in Rogue One: A Star Wars Story to showcase his story further.

The Rise of Skywalker itself saw Luke Skywalker and Leia Organa reimagined as CGI characters as well, during their Jedi training scenes.

This also wouldn’t be the first time Disney have continued the stories of their characters through newer means of storytelling.

On a mission to claim revenge on those who kept Luke from him, Vader stumbled across his wife’s tomb.

A final panel in the comic book sees the warrior being confronted by Padme’s former bodyguards in an emotional scene.

The Star Wars Saga is available to watch on Disney Plus.