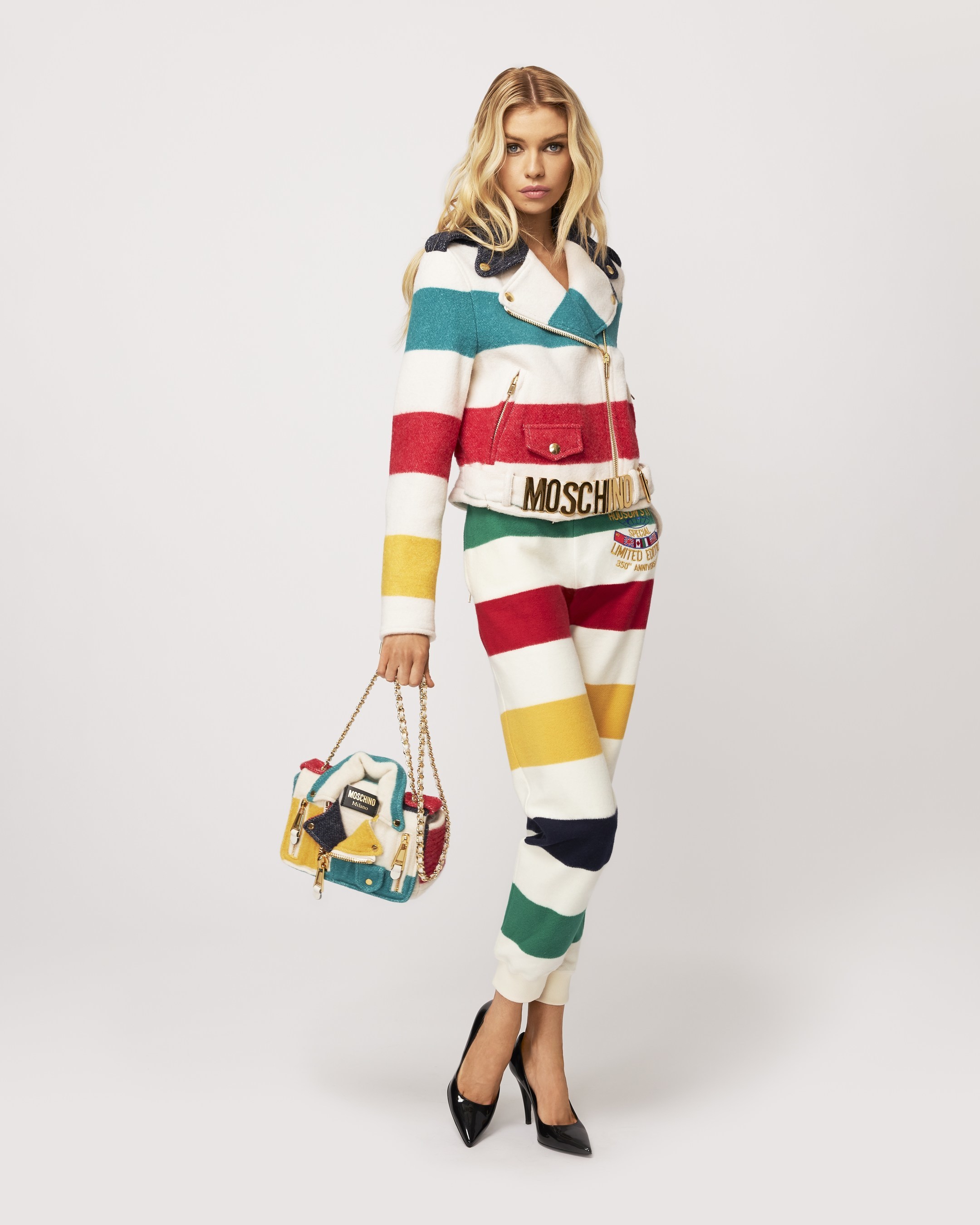 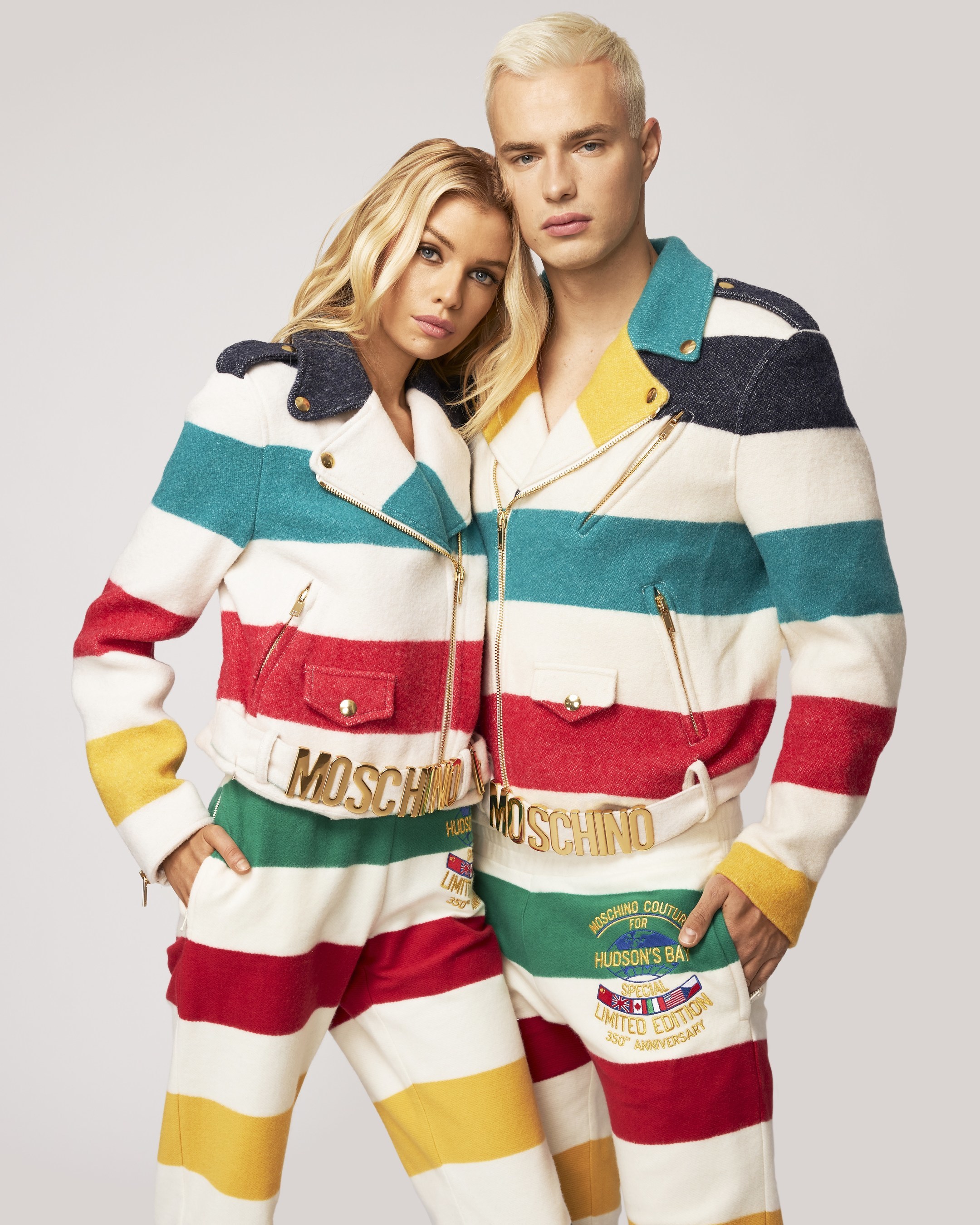 Having started selling furs, it later earned its stripes in fashion.

Stella has been single since splitting with Kristen.

They had been together since 2017 but called time on their romance when “it stopped being fun”. 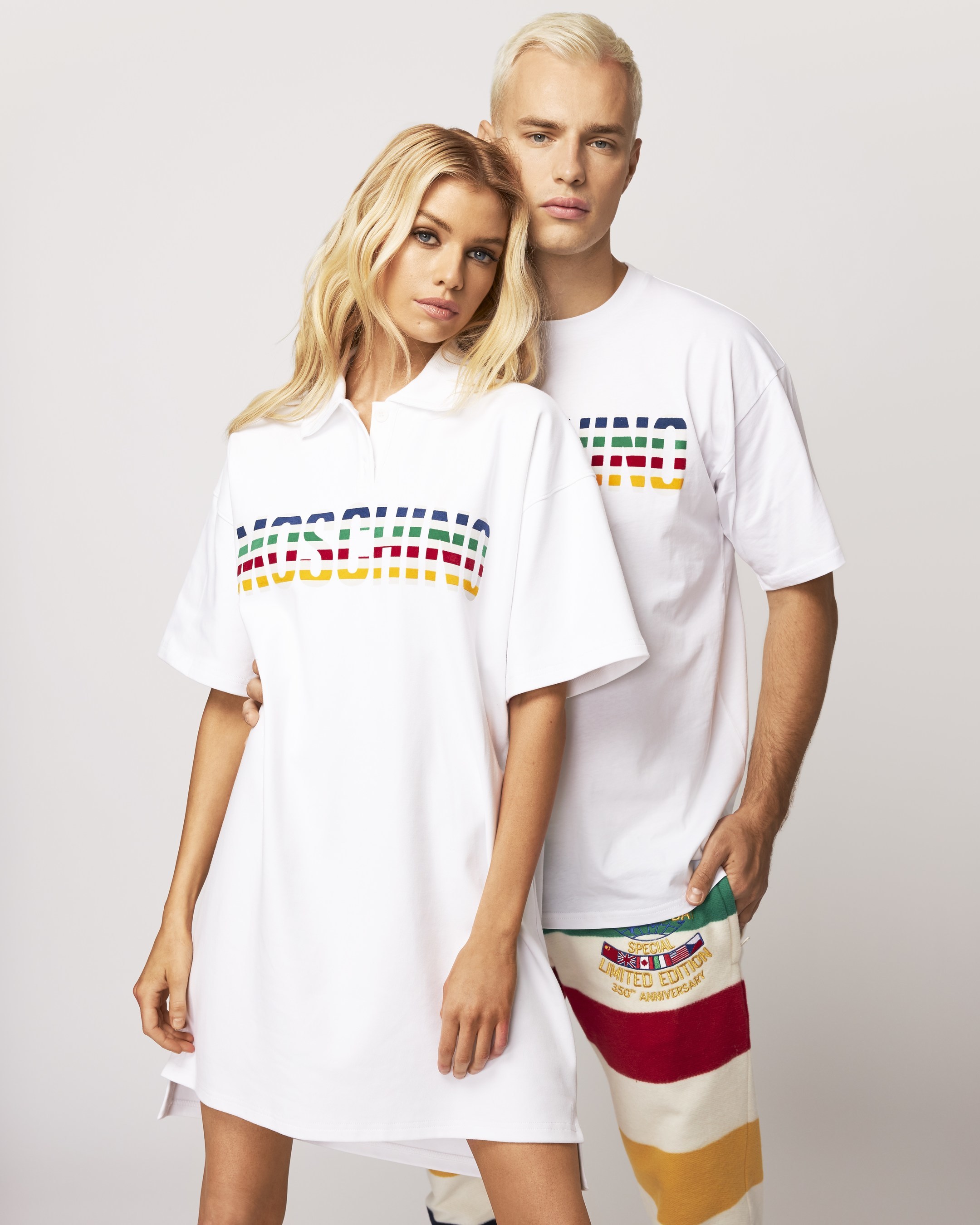