Steven Spielberg was inspired by his own life for The Fabelmans and the casting of the film was personal.

Michelle Williams plays Mitzi Fabelman, a character inspired by Spielberg’s mother. The director said that Williams earned the role after he watched her on the FX series Fosse/Verdon.

“She has a secret energy that poured from her when she played Gwen Verdon,” the filmmaker told The New York Times. “That went a long way into making her my first choice to play Mitzi.”

Williams was captivated by the script saying, “I couldn’t believe it when I started turning pages in this script. My husband was in the room with me, and I kept saying, ‘It’s just getting better.’ Very often when you have a script, you have a great scene and you think, ‘Oh, that’s going to be splashy.’ And this was just page after page of that, just this undulating, gorgeous aliveness. When I finished, I said to my husband, ‘It’s a feast. They made her a feast.’”

Spielberg co-wrote The Fabelmans with Tony Kushner and Williams gave them props for their work.

“It took me a long time to wrap my head around the material because the words and ideas are classic Kushner, through the lens of Steven Spielberg,” Williams said. “So it’s filmic and it’s theatrical, which is something that really interests me and I’ve been purposefully concentrating on since I started doing theater again. I prep a lot before a movie, and there was so much to grab hold of. It felt more akin to making a mini-series because the material was so rich.” 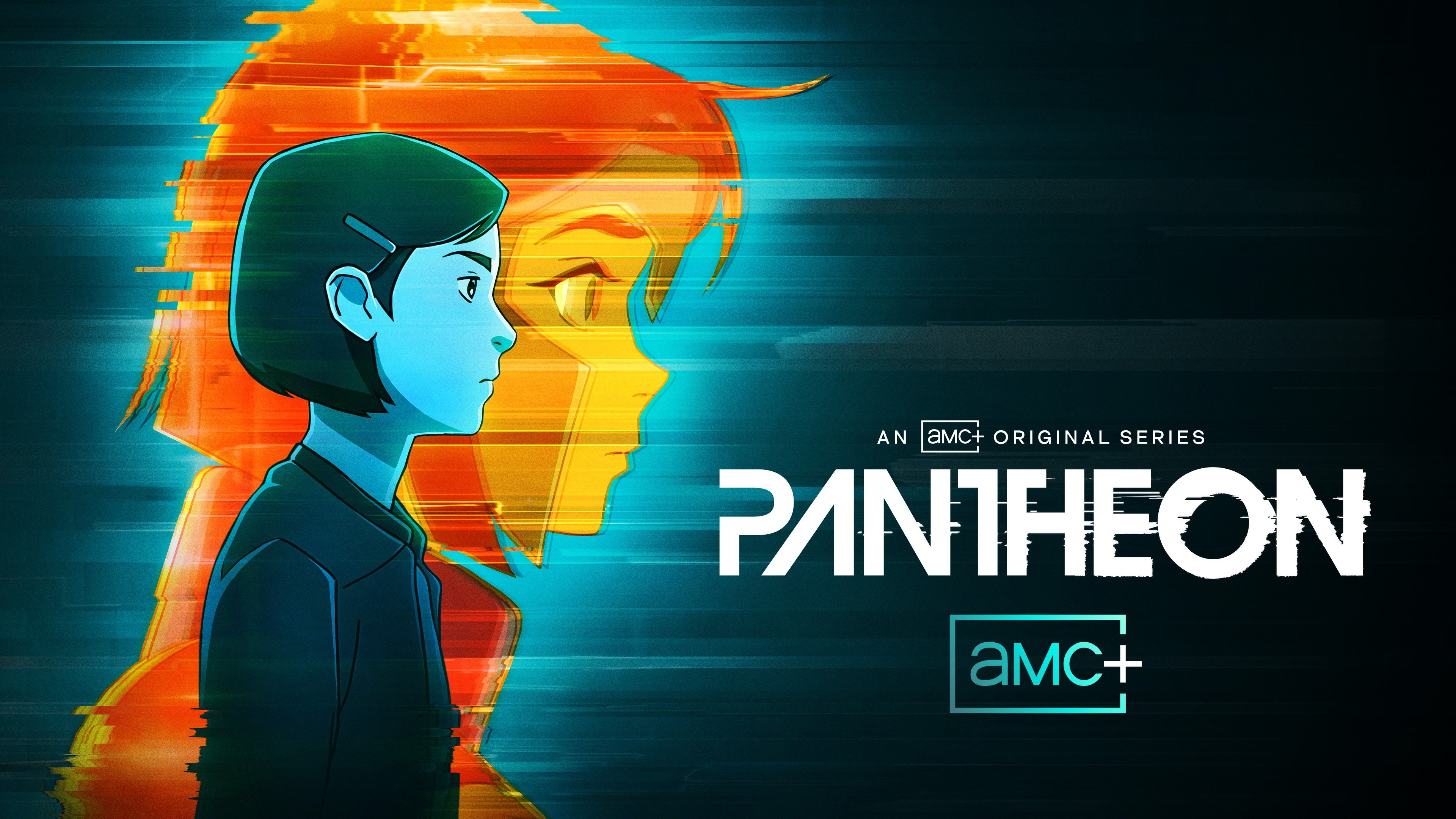 Tom Hanks Cranks It Up With $4.2M In Week 2 For ‘A Man Called Otto’: Specialty 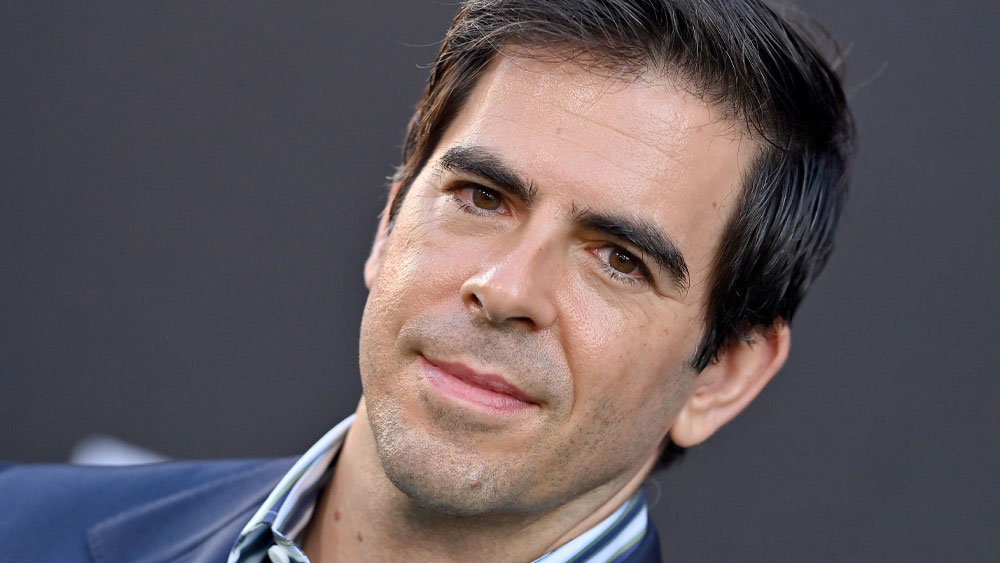