Strictly Come Dancing 2016 was the year the Glitterball Trophy was won by none other than BBC presenter Ore Oduba alongside professional dancer Joanne Clifton.

The star wowed judges throughout the series, receiving two perfect scores on the night of the final, beating finalists Danny Mac and Louise Redknapp to the champion spot.

However, the star revealed he is “devastated” that he won’t be watching the series as he has done every other year.

The star’s busy schedule means his Saturday nights won’t be free to find out which newcomer will follow in his footsteps.

Following his appearance in Grease the Musical, the star will be touring the UK for the upcoming performance of Curtains.

When asked is he would be watching this year The One Show presenter said: “It actually might be difficult this year, for the first time in 15 years I am devastated as I will not be able to watch Strictly live because I’m in a musical with Jason Manford and Carly Stenson.

“I’ll be performing the musical from October so we’re on the road and we’re performing on Saturday nights, so I’m gonna have to catch up, but I won’t be able to share in the live drama with the nation as I have done for every series before so that’s quite a big change.”

However, despite the star’s calendar filling up fast, he still has time for former dance partner Joanne, who recently came to visit him in Leeds while he was performing Grease the Musical.

Ore said: “She came up to see me and it just brought back all the memories, her parents came along and it’s just really hard not to look back at such a life changing period of time.”

The star admits his time on Strictly Come Dancing is something he looks back on to this day.

READ MORE: ‘I wouldn’t have asked’ Former champion on biggest regret after win 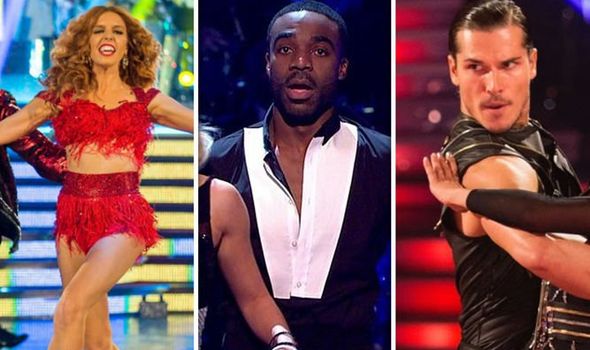 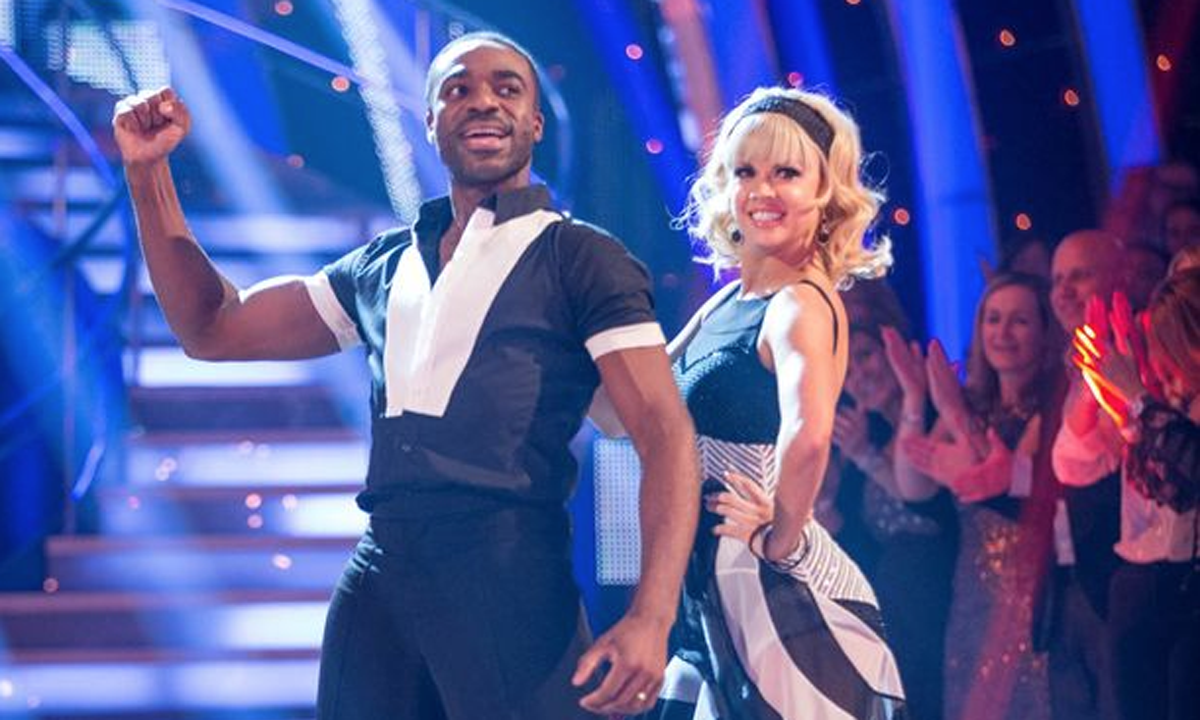 The star said: “I might have watched a few clips that day just to refresh the memory.

“People set their clocks by that show, it’s just their whole year, when it comes to August, September, there’s just a change of mood.

“It’s become such a part of the fabric of peoples television viewing habits and people will talk about it for the other eight months of the year aside from those where it’s actually on the telly.”

However, Strictly Come Dancing isn’t the only thing the star has tuned out of, revealing he turned off tweets when preparing for the final.

“To find out we were in the final of Strictly Come Dancing on one of the most amazing series that I could remember, that was the win and I was done, I was so happy be there,” he explained. 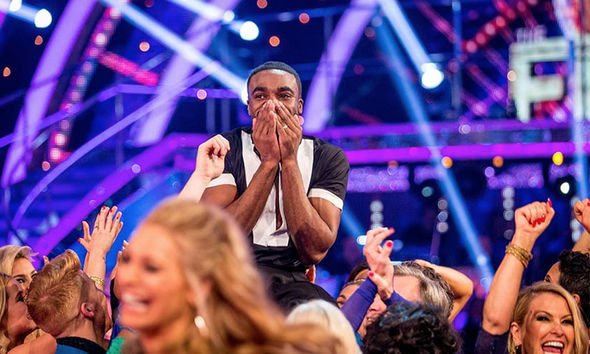 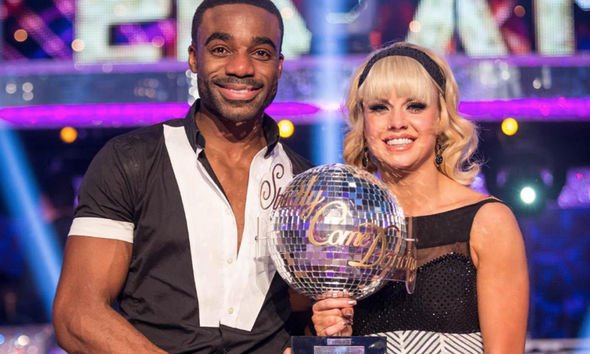 “I had an amazing week. I actually remember turning off Twitter that week, I was thinking, I don’t want anything to ruin this week.

“Obviously social media was a big part of it, but I just cancelled it, I decided there would be nothing that would ruin this next seven days of our lives because we are in the final.

“The showpiece of this event of this most loved, most watched programme and I don’t want anything to stand in the way of us enjoying this 100 per cent.”

The star revealed he won’t be tuning in this year following his recent partnership with EDF energy to launch it’s new Electric summer adventures campaign, which aims to champion British staycations with an ‘electric adventure’ in an electric vehicle.

The popular presenter said: “I’m all for it! We’re a young family, we love to see our little guy running around, we have one of the most beautiful landscapes, some of the most stunning places in the world right on our doorstep. 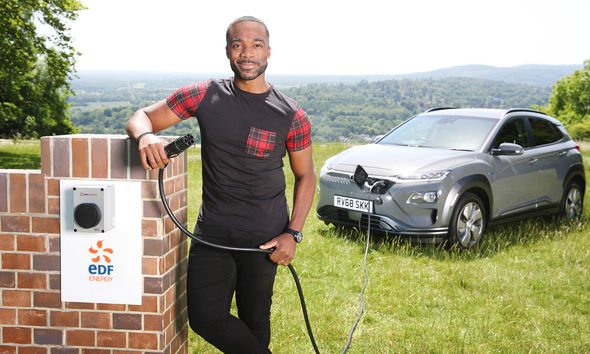 “The future of travel is totally going to be electric so it made complete sense. With electric vehicles, you can cover so much ground, but in the back of your mind you know that you’re not having a fraction of the impact that you would do on the environment with a petrol car.

“I think it’s a great thing to do, EDF energy and me being a part of that, just really want to remind people that there’s so much amazing British countryside, seaside, cities as well!”

To help motorists explore more of the UK this summer, EDF Energy has partnered with Ore, to create a number of free staycation holidays, complete with an electric vehicle, where the only cost to the guest is the charge of the electric vehicle (which could cost as little as £3.43).

To be in with a chance of securing a place, correctly identify one of three mystery UK locations posted on EDF Energy’s Instagram by commenting on the post and using the hashtag #ElectricAdventures and @EDFEnergy.

Strictly Come Dancing 2019 will return to BBC One later this year.