Fans of the mammoth reality show Strictly Come Dancing are already speculating exactly who the series is going to sing up for an attempt at winning the Glitterball trophy this year.

And now former women’s footballer Alex Scott has shared her enthusiasm and hopes for her opportunity to don a sequinned outfit and get out on the BBC’s ballroom dance floor.

Alex represented Great Britain at the 2012 London Olympics, and made 140 appearances for the English national team before retiring in the sport.

Yet the sports woman also has a great love of dance and would love to have a stab at the competition.

In a recent interview with Radio Times Magazine, the personality shared her thoughts on the possibility.

When it was noted Alex had won the Sport Relief edition of the BBC programme last year, Alex didn’t beat around the bush.

“It’s no secret that I love dancing and music,” she said.

“Everyone’s known for years and years that that’s the one show I’d really love to do.

“So if they come knocking, then definitely!” 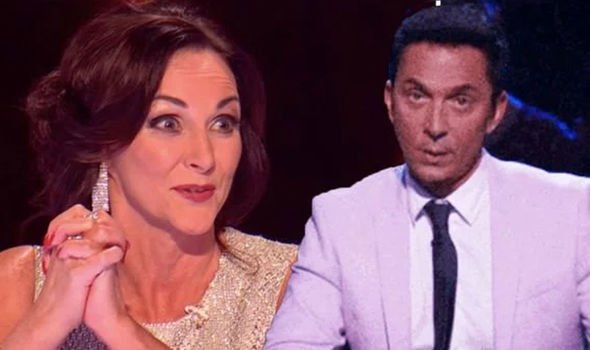 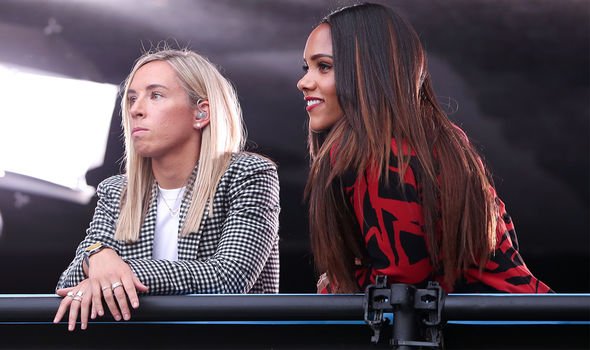 So if they come knocking, then definitely!

The star went on to talk about how much she loves music and what she likes to do in her spare time, even addressing the possibility of her embarking on a music career.

“I love music – in my playing days I was always the team DJ,” she said. “I watch a lot of live music and I love the theatre, especially musicals.

“While I was playing football in the US, I learnt to play the guitar and I’m picking it up again now.

“I’m not amazing, but I can play some tunes. If Ed Sheeran wants to give me lessons, I’d take that up…” she joked.

But when it comes to whether she’d take on the job full-time, Alex admitted she likes karaoke, but “isn’t very good” at it. 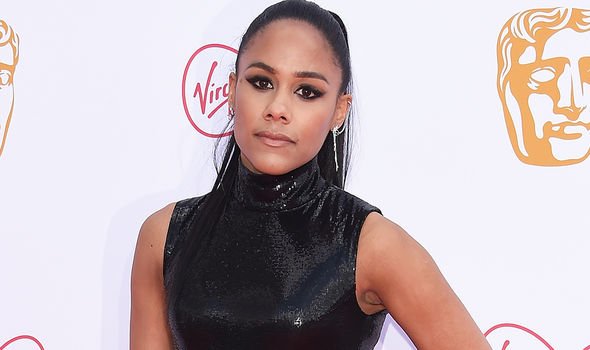 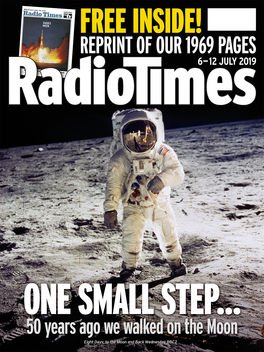 The latest issue of Radio Times is out now [RADIO TIMES]

Sharing an anecdote of her time on Bear Grylls: Mission Survive in 2016, the footballer said: “I filmed with Samantha Barks, who’s an amazing singer.

“And one time we went out to do karaoke. I thought I’d do a bit of Lady Marmalade.

“Then she started hitting all these high notes – I’ve never been more embarrassed in my life!

Read the full interview in the latest issue of Radio Times Magazine, out now.

Elsewhere, Neil Jones revealed he’s been teaching his wife and fellow Strictly professional Katya Jones to be “sexy” in his latest dance video.

Strictly Come Dancing returns to BBC One later this year.