But the former Olympic rower, 47, feared his Strictly dream was over following an incident involved a minicab while cycling through London.

The Strictly hopeful revealed to his fans he had a “bust finger” and “road rash” on his back following the incident.

“Slight wobble – literally – in my @bbcstrictly preparations,” he tweeted alongside a video.

“Luckily only a bit of raid rash and damaged ego – but I need to get ready for the latter. #daddancing #sharetheroad.”

In the video James confesses he feared he would have to quit Strictly after he was involved in an accident while cycling.

“I’ve spent a year riding round Cambridge on a bike and it wasn’t a good day for Jake the Snake, the bike that saw me through Cambridge or me, as our Strictly Come Dancing dreams nearly came to an end when I had an altercation with a minicab driver in London.

“It was nobody’s fault really.

“Bust finger and some road rash on my back but okay.

“Good thing was there was no street furniture around for me to fall into.” 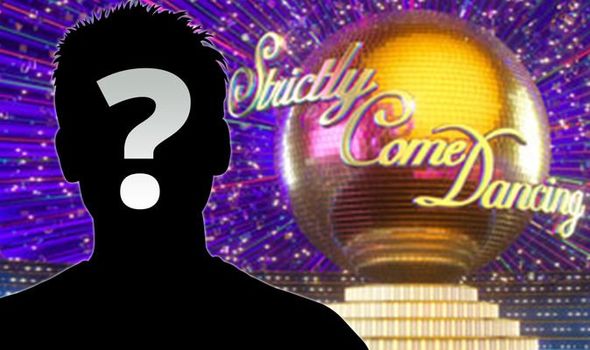 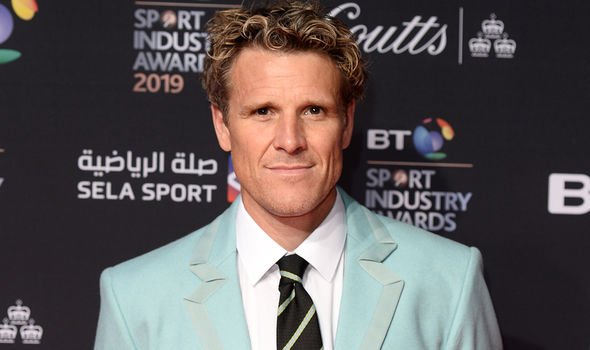 James went onto explain he was luckily concentrating on the road ahead when the incident took place.

He continued: “I was also wearing a helmet and I wasn’t listening to music so I could concentrate and I was focused on what was ahead.

“That’s the important thing to remember with cycling or riding a motorbike and driving round town.”

“I’ve got more chance of winning the Tour [de France] than Strictly, but in for a penny,” he added.

In other Strictly news, Dianne Buswell opened up on “special” moments with her celebrity partners. 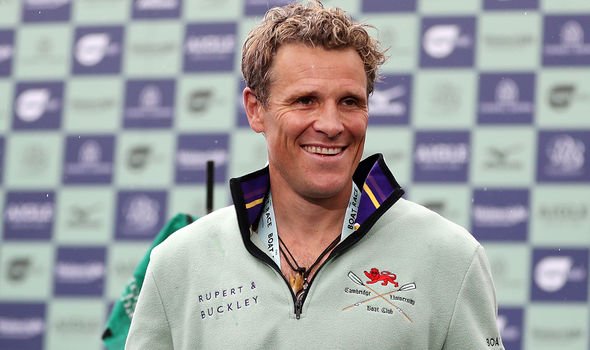 The professional dancer revealed who she looks forward to most when learning who she’ll be dancing with.

Speaking exclusively to Express.co.uk, she said: “I think the best part is teaching these people our art form we have worked on our whole life.

“Seeing them absolutely love it, because it, most of the celebrities, once they start are so invested and they love it so so much, and that’s really special to see.

Dianne added she never worries about who she’’l be partner up with.

“I think the celebrities that signup are so genuinely happy to be there, I don’t really have any worry.”

Strictly Come Dancing returns to BBC One later this year.