Anton, 53, was one of the hot favourites to replace Darcey, 50, when the former Strictly Come Dancing judge announced her exit from the BBC dance show earlier this year.

The Strictly veteran wasn’t the only professional rumoured to take the role, with Oti Mabuse, 28, also in the running.

Yesterday, it was announced Oti’s sister Motsi would be taking over the role, joining the panel alongside Shirley Ballas, 58, Craig Revel-Horwood, 54, and Bruno Tonioli, 63.

Even though it was never confirmed Anton was in the running for the job, the professional has now resounded to the news by congratulating the newcomer.

Welcome to the family

Anton took to Twitter today to repost the official announcement made by the official Strictly account yesterday which read: “Meet our incredible new Judge Motsi Mabuse! She’ll join Craig, Bruno and Shirley when #Strictly returns in the Autumn.”

Commenting on the news, Anton wrote: “Welcome to the family Motsi!

“You’re going to have a great time. Can’t wait to get started! x,” the professional added with fans reacting to Anton’s response to the news.

Some were hoping he would take the role, as one wrote: “I’m gutted you didn’t get the nod Anton x.”

Another added: “I would’ve loved if you had got the job,” as a third shared: “Nooooo it should’ve been you!” 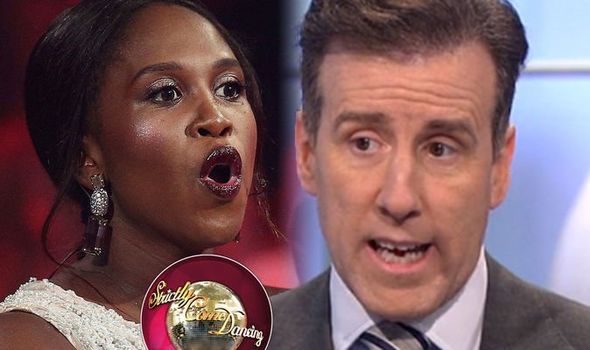 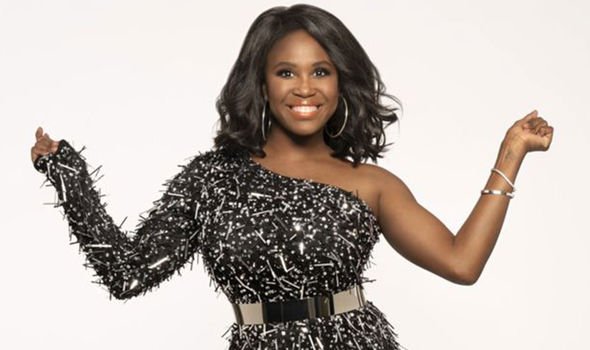 According to recent reports from The Sun, Oti wouldn’t have taken on the role due to her status on the show, which would’ve been problematic for Anton too.

A source claimed Oti wouldn’t have been allowed to become a judge as: “The thought was that the other dancers wouldn’t react well to Oti being a judge.

“She is popular, but if the dynamic changed and she went from being one of them into another role on the show it’s likely that this would cause friction and upset,” the source continued.

Earlier this year and after Darcey’s announcement, it was revealed all the professionals excluding Pasha Kovalev, 39, would be returning to their roles on the show.

This had already made it unlikely either Anton, Oti or another professional set to be partnered with a celebrity would be joining the judging panel. 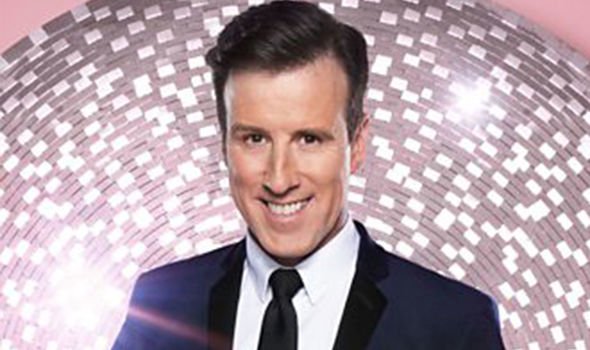 Head judge Shirley also reacted to the news, taking to Twitter and stating: “Thrilled to welcome the fabulous @MOTSI_MABUSE to the @bbcstrictly family.

Following the announcement yesterday, Motsi said in a statement released by the BBC: “I am absolutely overjoyed to be joining the Strictly judging panel.

“I have so much respect and admiration for the other three judges and hope to add my own bit of sparkle to the show.

“I can’t wait to get started!” the new judge exclaimed, having held a similar role on the German version of Strictly, Let’s Dance Germany.

Strictly Come Dancing returns later this year on BBC One.