Sunday night’s Strictly Come Dancing results saw Max George become the third celebrity eliminated from the competition after facing Maisie Smith and Gorka Marquez in the dreaded dance-off. However, after he was booted off, Shirley Ballas revealed she would have saved the couple.

Max and his partner Dianne performed their American Smooth to It Had To Be You by Harry Connick Jr.

Meanwhile, Maisie and her partner Gorka performed their Cha Cha to Girls Just Want To Have Fun by Cyndi Lauper, in a bid to impress the judges and remain in the competition.

“Both couples were more concentrated and both couples took the notes we had given them and showed improvement,” Craig said. 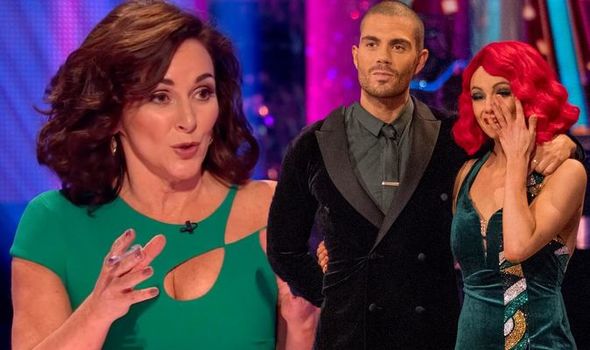 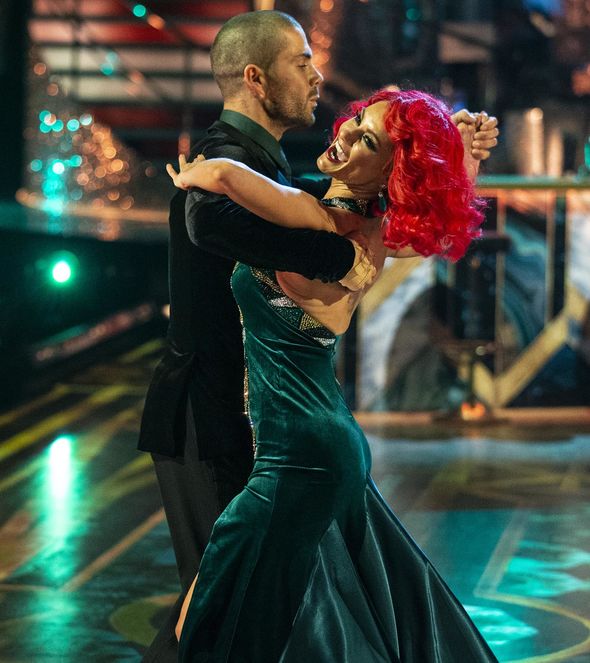 “But the couple I’d like to save, Maisie and Gorka.”

Anton added: “Well, I have to say it’s so close. They were both immaculate through that dance.

“It literally was just the smallest timing. For me, I’m going to have to save Maisie and Gorka.”

Host Tess Daly confirmed this meant Max and Dianne would be heading home. 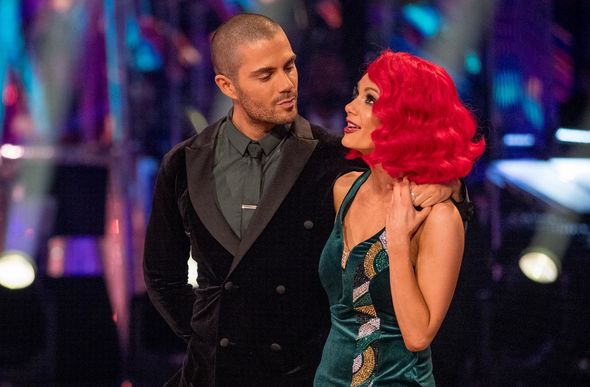 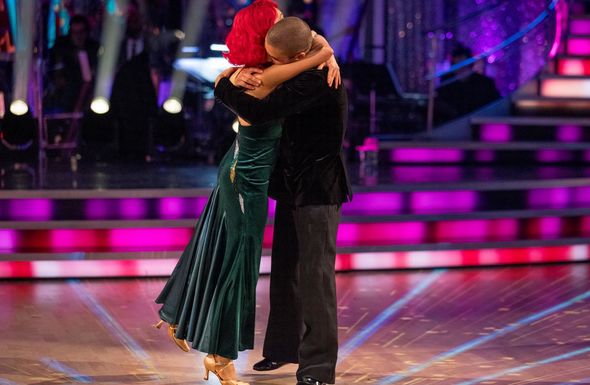 However, she then turned to Shirley to find out who she would have saved from elimination.

Shirley declared she would have saved Max and Dianne which thrilled the couple.

But those tuning at home were shocked by the announcement and slammed the head judge with many suggesting she has a “problem” with Maisie.

One viewer posted on Twitter: “Shirley saying she would save Max over Maisie with absolutely no explanation #Strictly.”

A third continued: “Why does Shirley not like Maisie? It’s so evident! #Strictly.”

“Shirley really does a problem with Maisie #Strictly,” someone else posted.

Speaking about his time on the show, Max remarked: “I’ve loved it. It’s all down to Dianne, she’s been literally amazing.

“For me to get through 90 seconds of a dance for four weeks now is a credit to her, she’s just unbelievable.

“I’ve got to say, all these guys over here are the nicest group of people ever. I love you all!”

Dianne said of her partner: “I think Max has done an absolutely amazing job. He has done four incredible dances and I know how nervous you get, but you’ve come out here very week.

“I know you always say you want to do me proud and oh my goodness you’ve done me more than proud – so well done.”