STRICTLY Come Dancing will air much later this week as the show moves to Blackpool for the first time in two years.

The hit programme is going to be on BBC One nearly an hour later than last week. 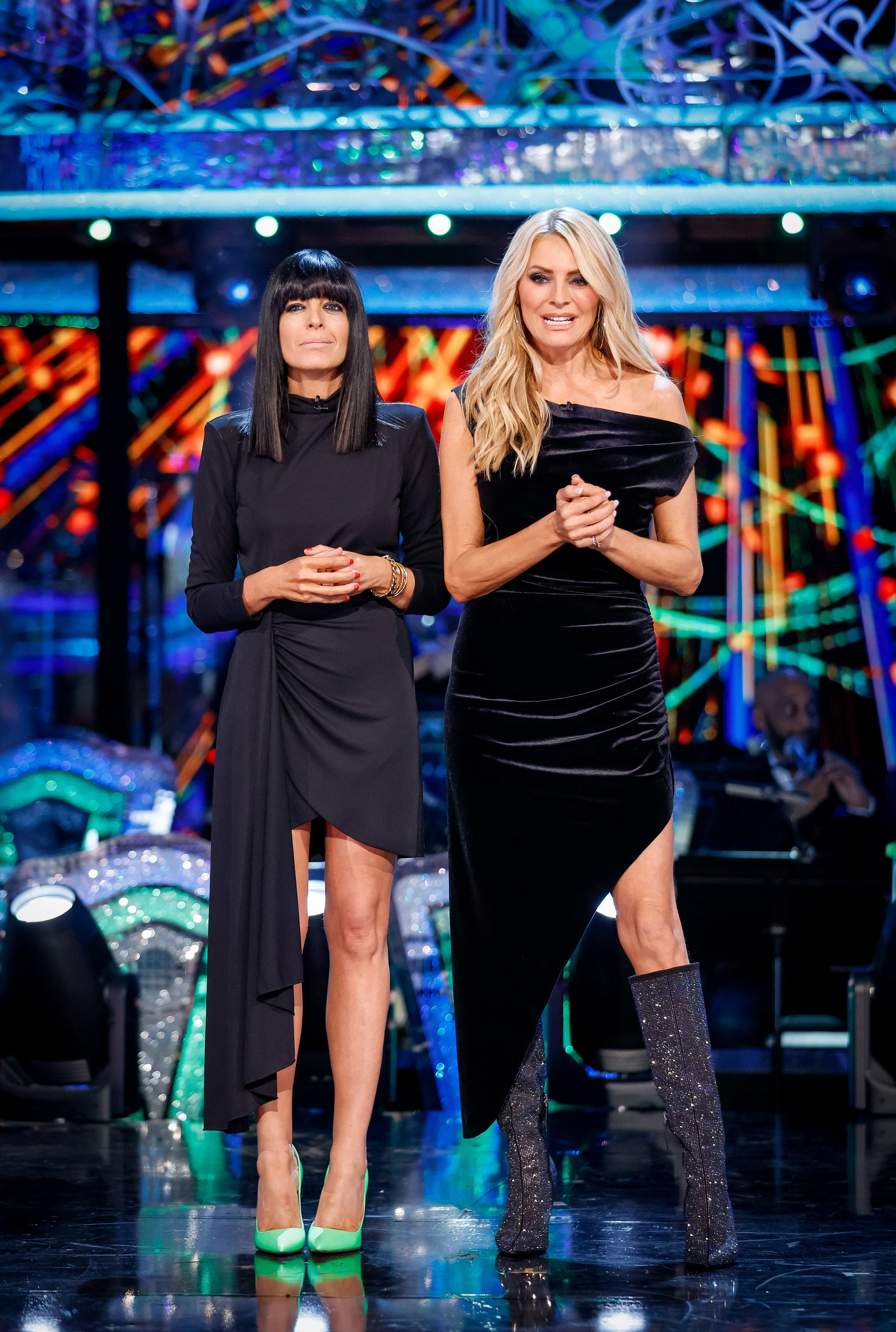 Viewers will need to tune in at 7.45pm to see the remaining eight couples battle for survival on the dance floor.

Last week's Strictly Come Dancing was on at the much earlier time of 6.55pm, with the Bonfire Night special the week before at 7pm.

It will air for an hour and 20 minutes – right after Michael McIntyre's The Wheel on BBC One.

The programme will wrap up after the final dance at at 9.10pm and is followed by an episode of Blankety Blank. 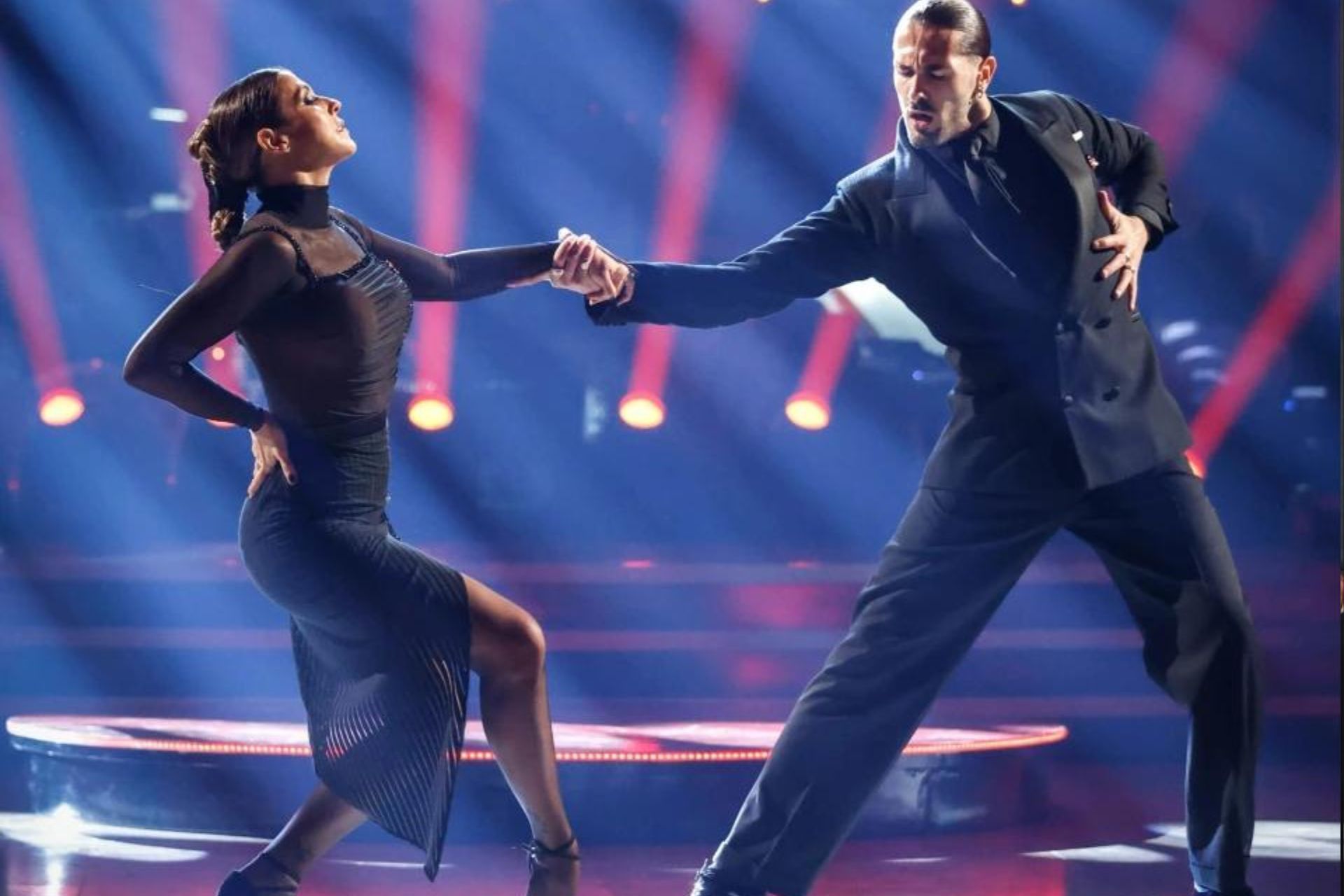 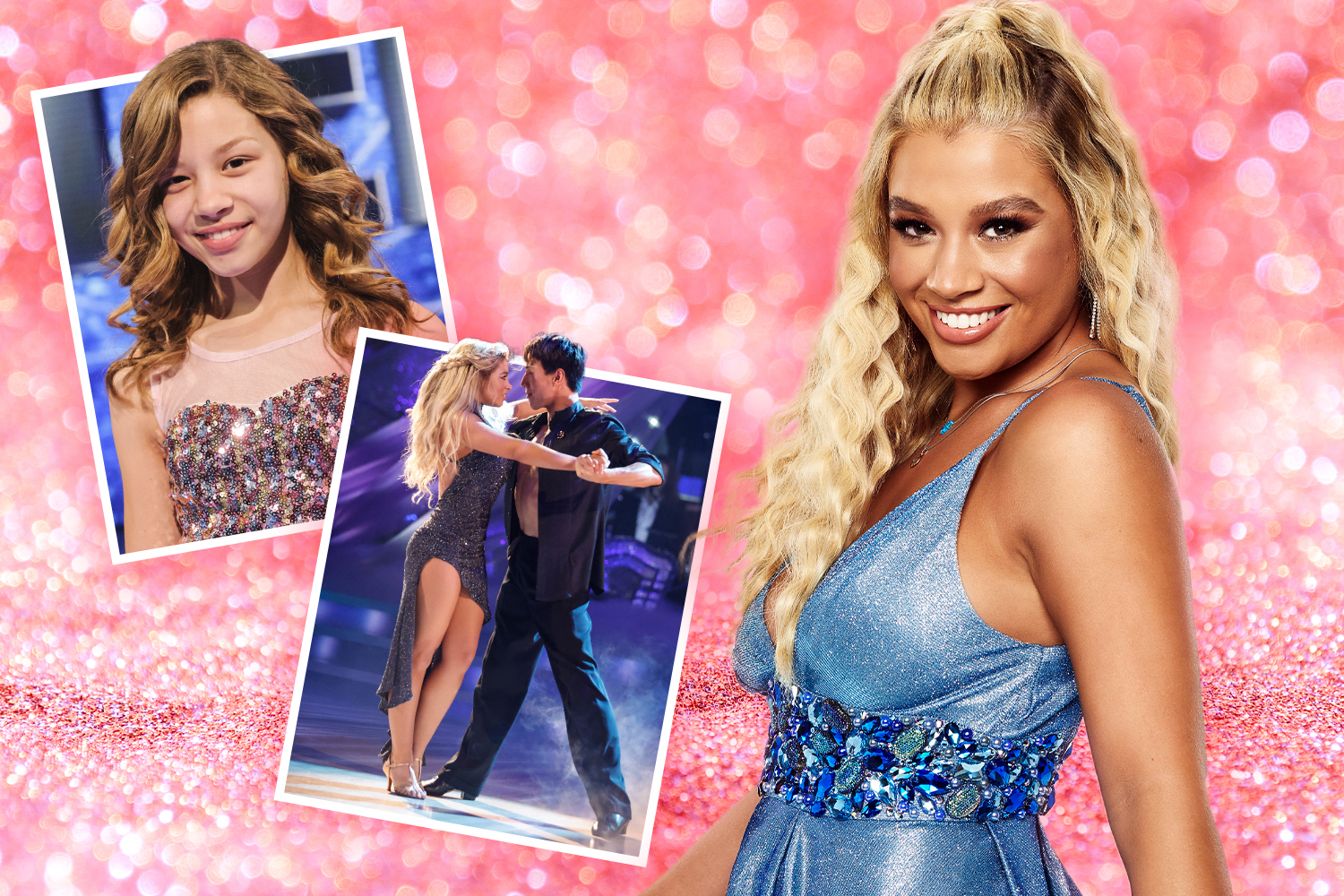 Strictly brought out my sexy side and helped me grow, says Molly Rainford

Tonight, viewers will see the remaining stars perform at the Blackpool Tower Ballroom, which dates back to 1894.

It's going to be an upbeat week in the seaside resort, with Will Mellor and Nancy Xu performing the Samba to I Go To Rio by Hugh Jackman.

Hamza Yassin and Jowita Przystal will do an American Smooth to New York, New York by Frank Sinatra. 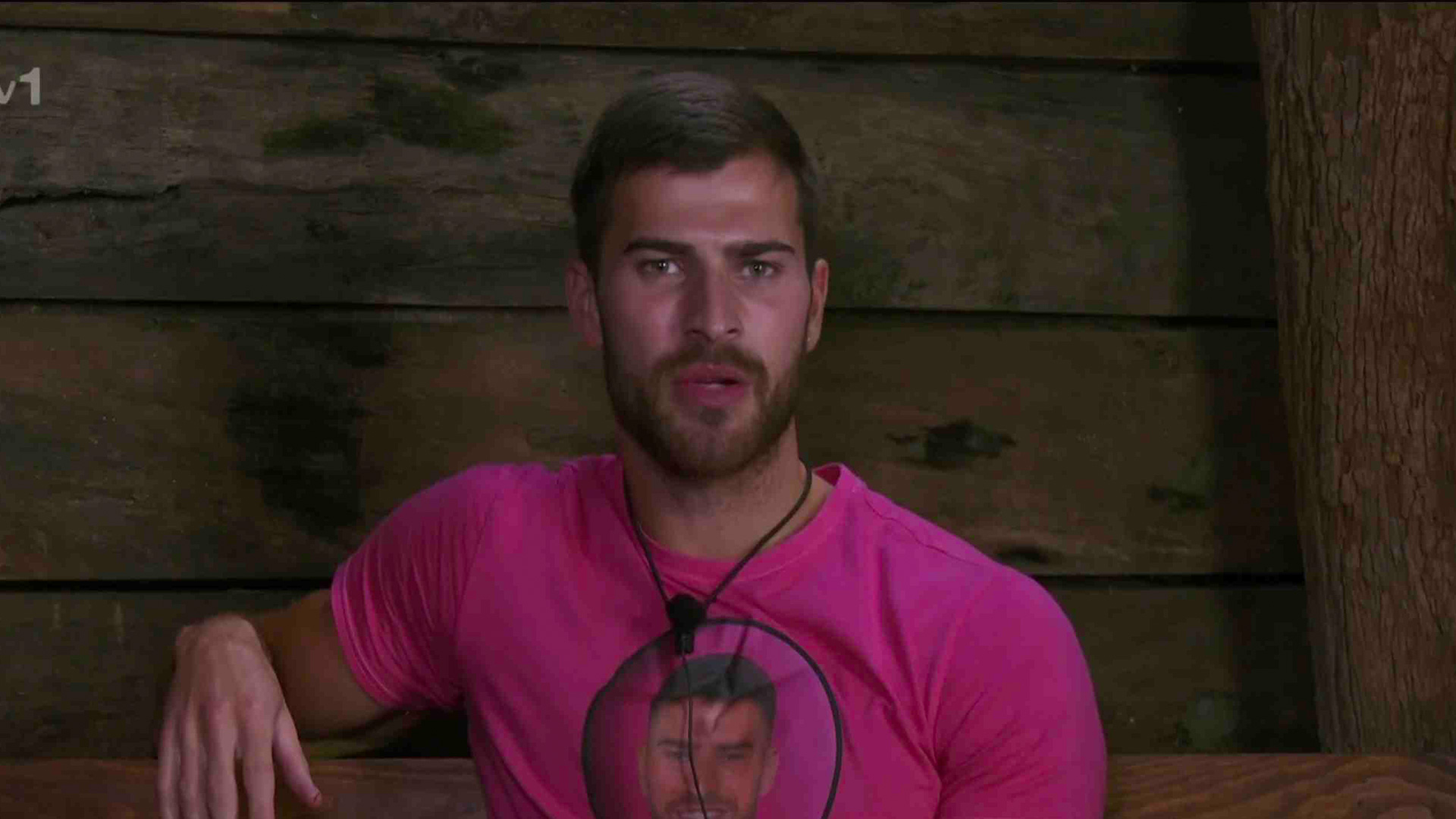 Elsewhere, Kym Marsh and Graziano Di Prima will Paso Doble to Only Girl (In The World) by Rihanna.

Ellie Taylor and Johannes Radebe will do the American Smooth to You’re My World by Cilla Black.

And Tyler West will be taking a tilt at success alongside Dianne Buswell Salsa to a KC & The Sunshine Band Megamix. 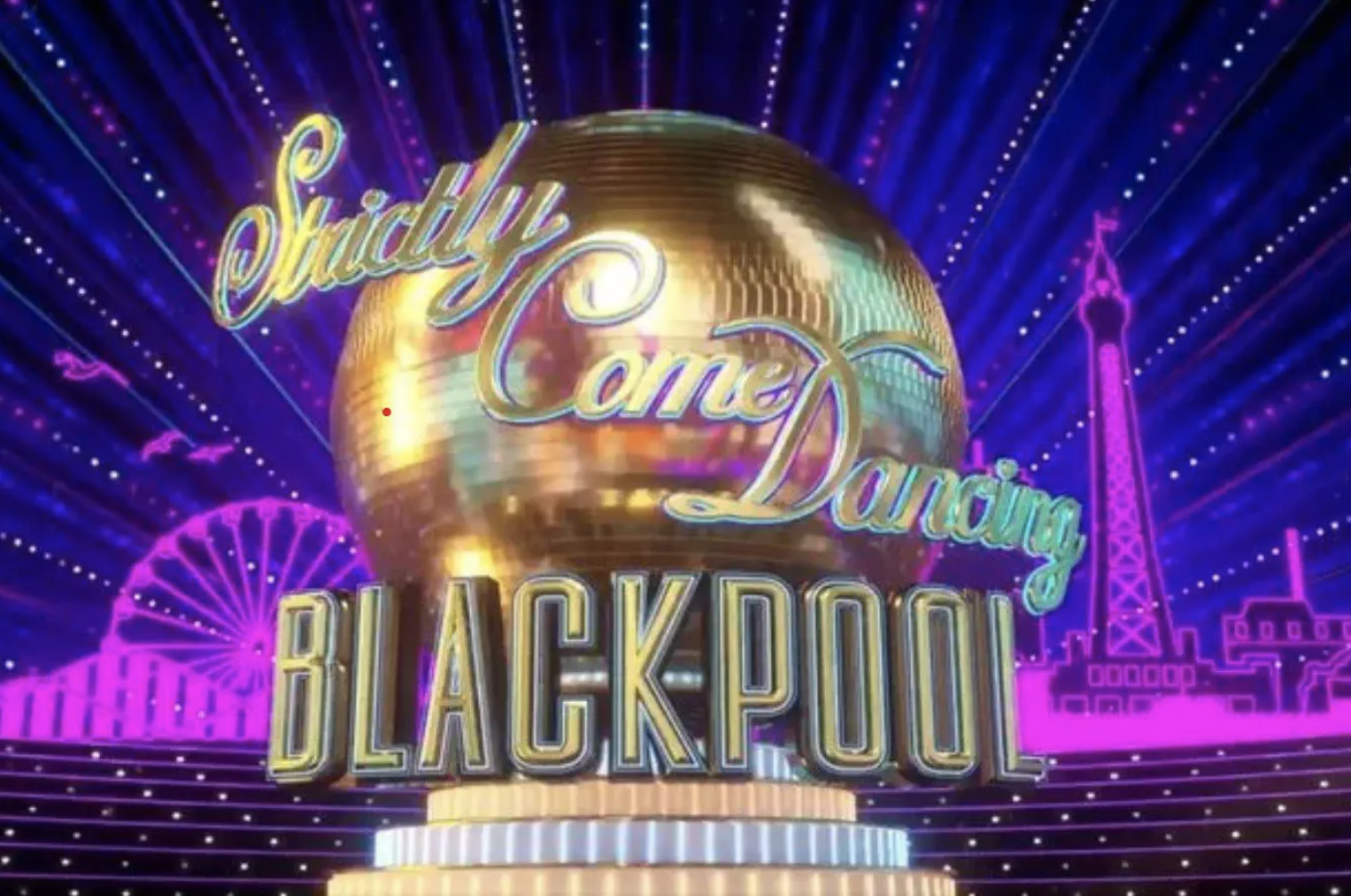 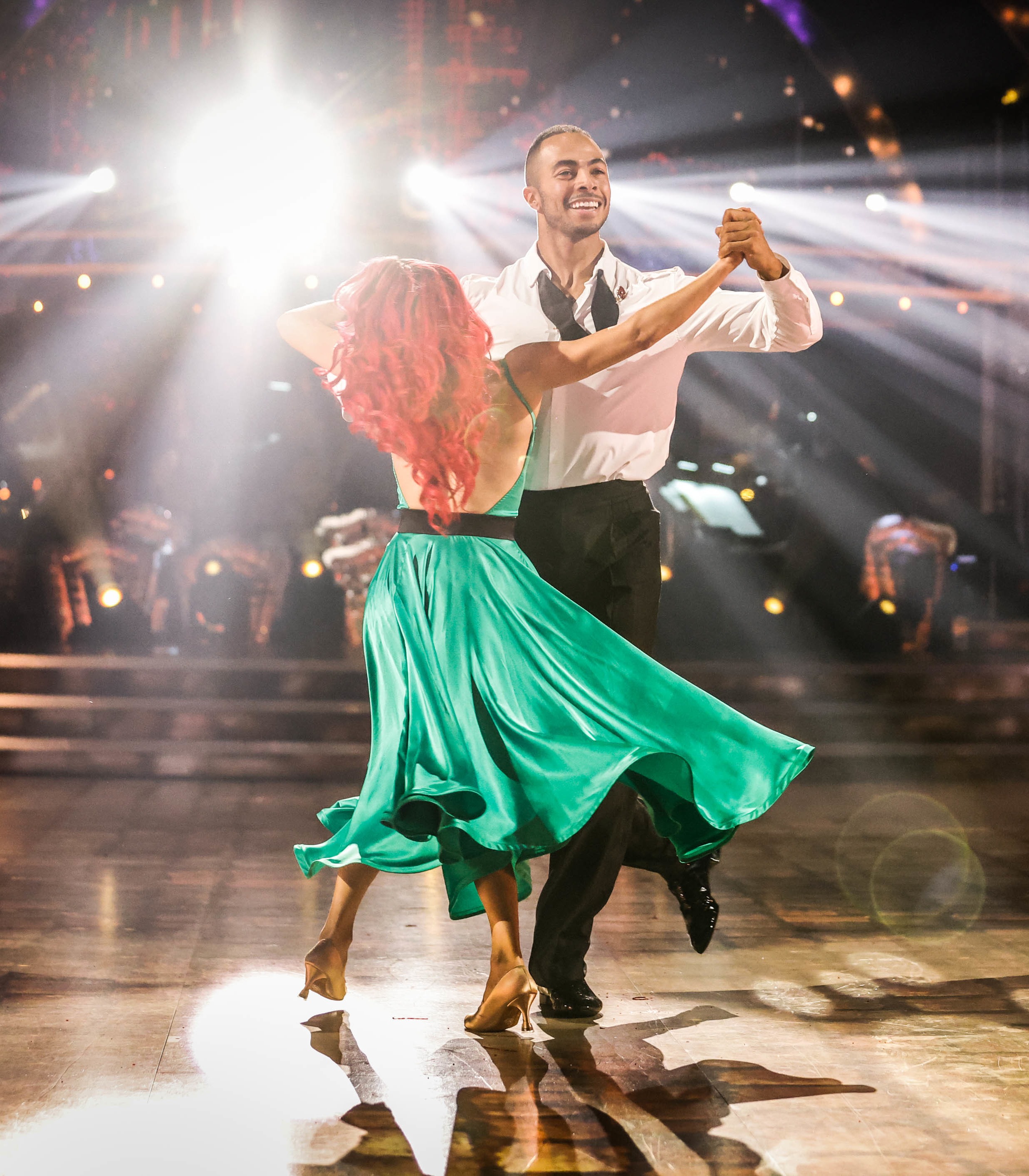 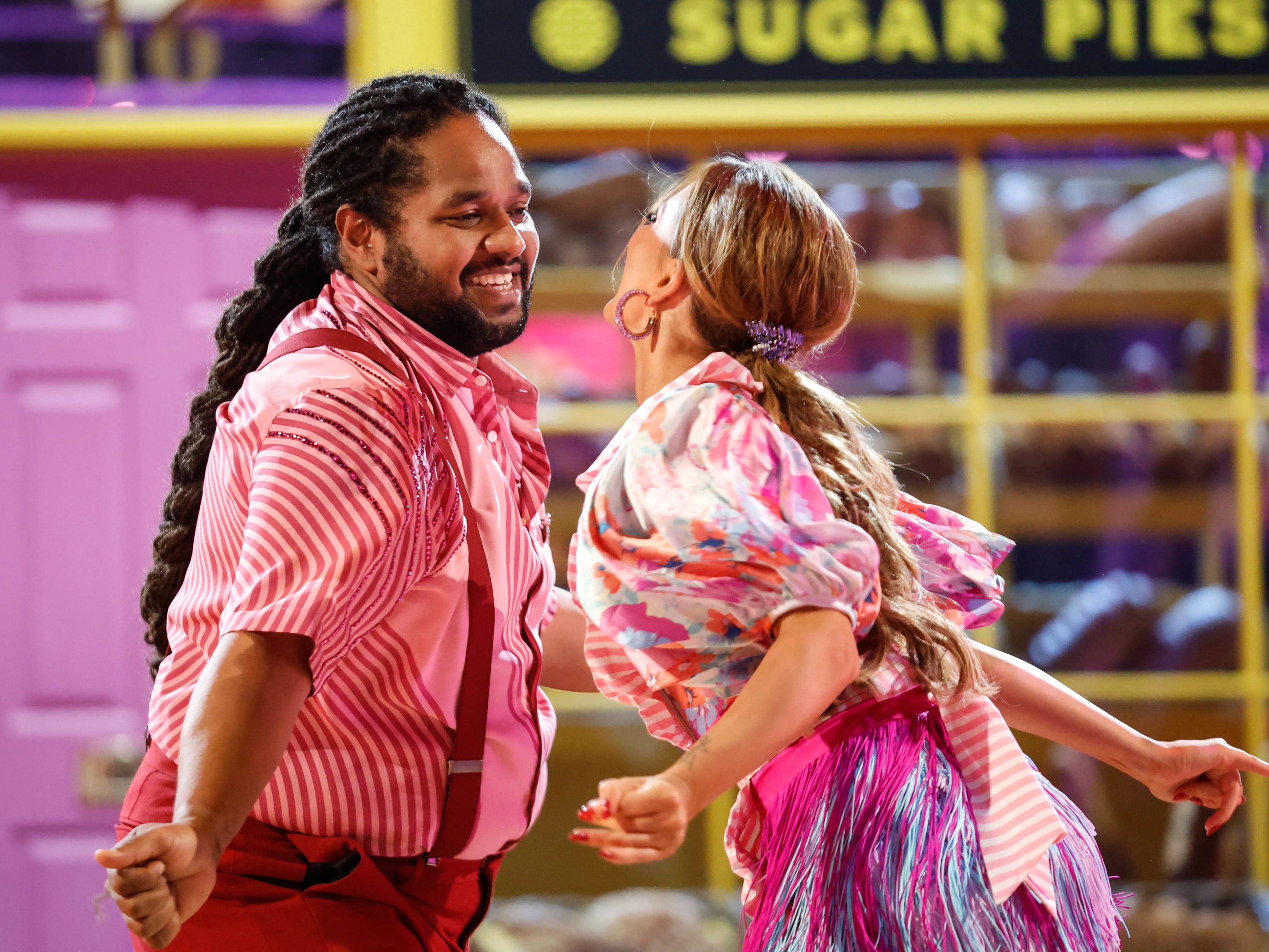