Strictly Come Dancing has been a mainstay on BBC One for 15 years now ever since the first series got underway in the spring of 2004. With Strictly 2019 a matter of weeks away, we take a look at what the very first-ever celebrity contestants are up to now since taking part in the show. From rugby players to newsreaders, here’s the full Strictly Come Dancing series one update.

Where are the celebrities of the first-ever Strictly now?

The pair only made it to week two of Strictly and were the first pair eliminated.

Wood tragically passed away in his sleep back in 2010 at the age of 38, according to the BBC.

His agents said in a statement at the time: “We are devastated by the loss of our client Jason Wood, he was an inspiring and individual performer who believed that ‘variety’ was the spice of life and whose wind-ups were legendary.

TV presenter and antique expert David Dickinson paired up with pro Camilla Dallerup for the first series of Strictly.

The pair made it to the second week of the dance contest before bowing out.

Dickinson was the face of BBC daytime show Bargain Hunt when he competed in 2004 but has since switched to ITV.

He currently presents Dickinson’s Real Deal on ITV as well as regularly making guest appearances on the likes of Loose Women and This Morning. 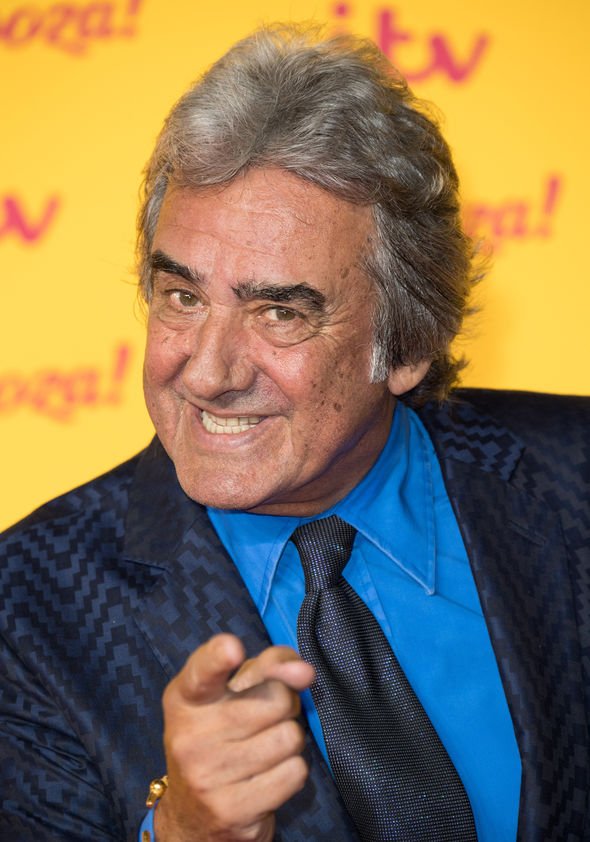 Strictly fans warmed to the pair but it wasn’t enough to see them past week three.

Since then, Joseph continued to appear in Holby City up until 2014 and also landed a cameo in Doctor Who.

Nowadays, the actress enjoys life away from the spotlight and TV screen.

Sweeney finished in a respectable fifth place in the first series.

Since Strictly, Sweeney has presented a number of Loose Women episodes as well as sitting in on Channel 5’s The Wright Stuff as a panellist. 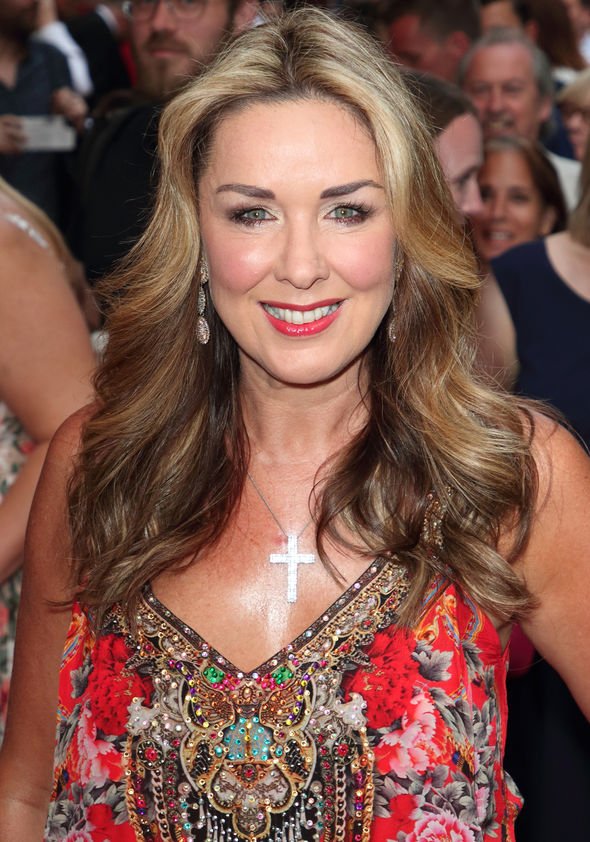 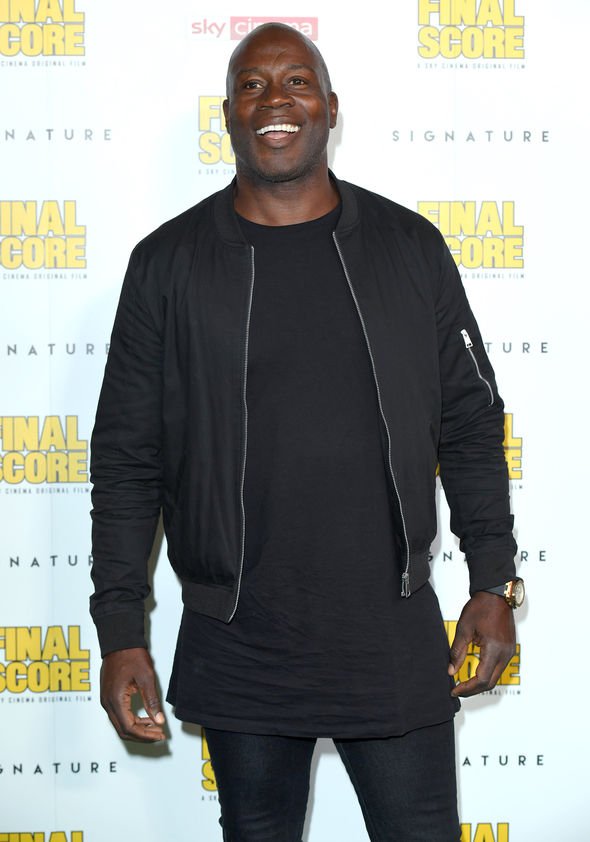 Rugby player Martin Offiah swapped the green grass of Twickenham for the sequins of Strictly in 2004.

Offiah was paired up with New Zeland-born ballroom Erin Boag.

They finished in fourth place and Offish now enjoys a career as a rugby pundit.

He’s also appeared on a number of reality and panel shows – from A Question of Sport to Big Brother’s Bit on the Side.

Alongside Anton du Beke, Garrett made it all the way to the BBC contest’s grand final.

She also made a number of TV appearances, acting as a guest on everything from The One Show to Celebrity Chase. 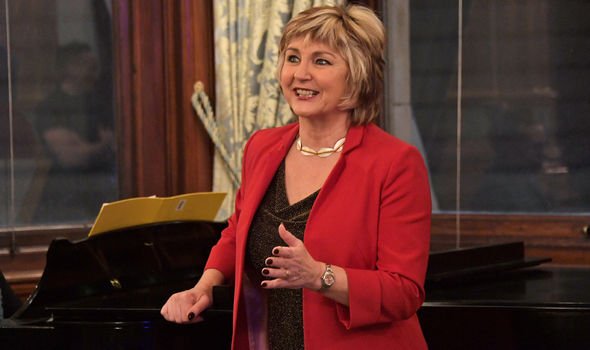 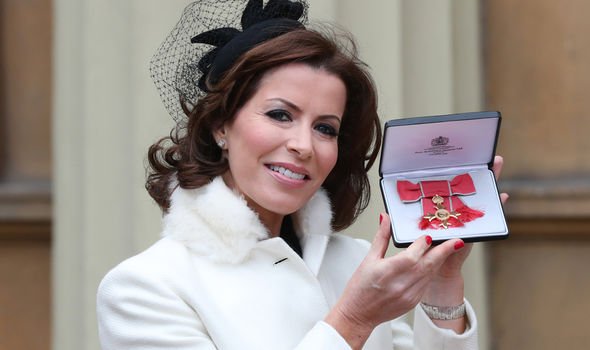 However, it wasn’t enough to secure him the Glitter Ball Trophy.

Parker continues to act to this day and recently starred in teen drama Overnights and Oxygen network’s Buried in the Backyard.

She was crowned the series champ after impressing alongside pro dancer Brendan Cole.

Kaplinsky continues to work in news and was even honoured with an OBE in 2017.

Strictly Come Dancing 2019 premieres on BBC One this autumn.