STRICTLY Come Dancing fans slammed Shirley Ballas after she gave HRVY the first 10 of the series in week four.

The 21-year-old singer blew the judge away with his and professional partner Janette Manrara's energetic salsa. 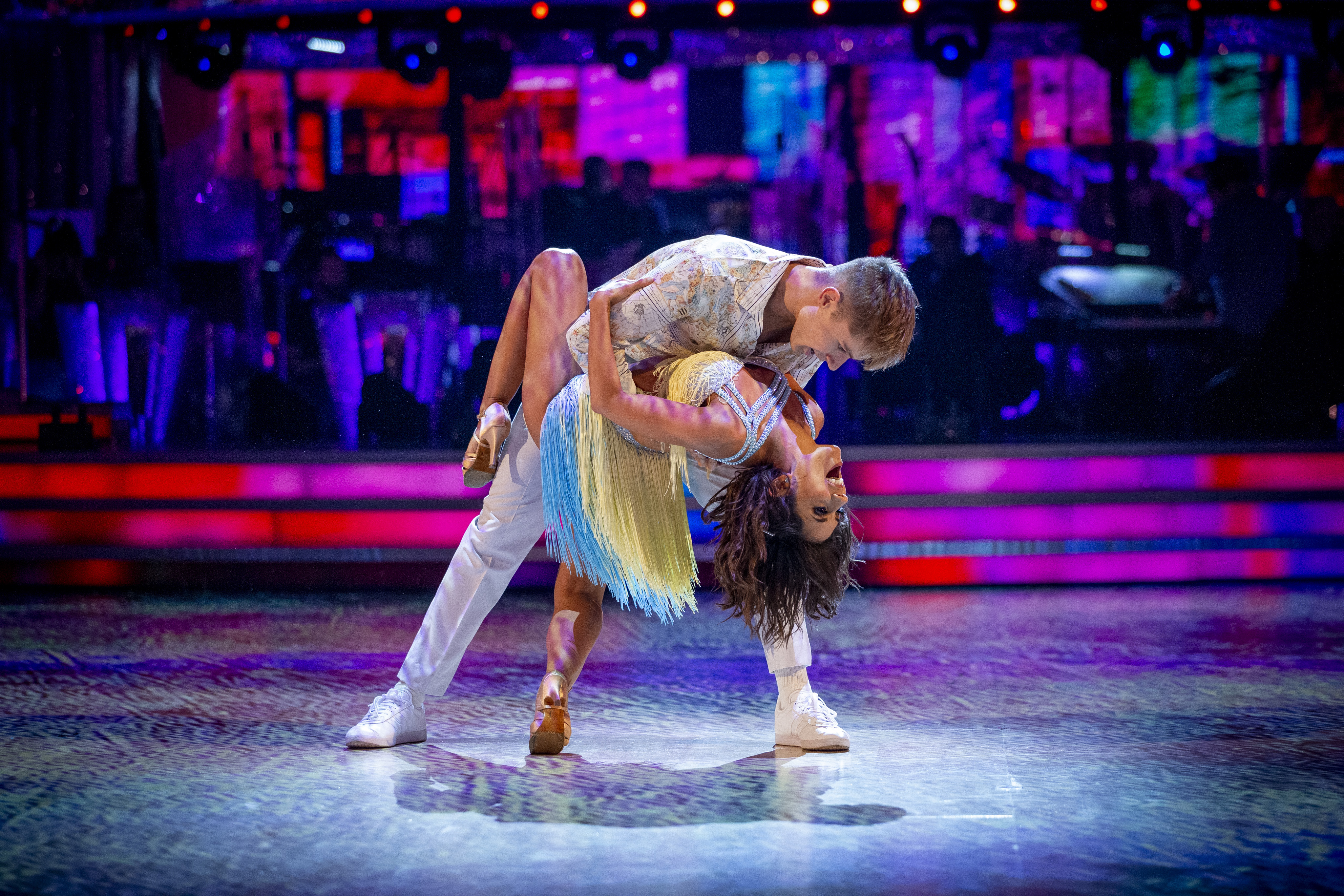 Head judge Shirley gave the pair a standing ovation after their performance and was full of nothing but praise for the routine.

When it came for HRVY to hear his score, the 60-year-old star exclaimed: "It's never too early for a 10!" – leaving everybody in the studio stunned.

While HRVY and Janette screamed with joy, viewers took to social media to slam Shirley's decision – arguing that it was in fact too early for a 10. 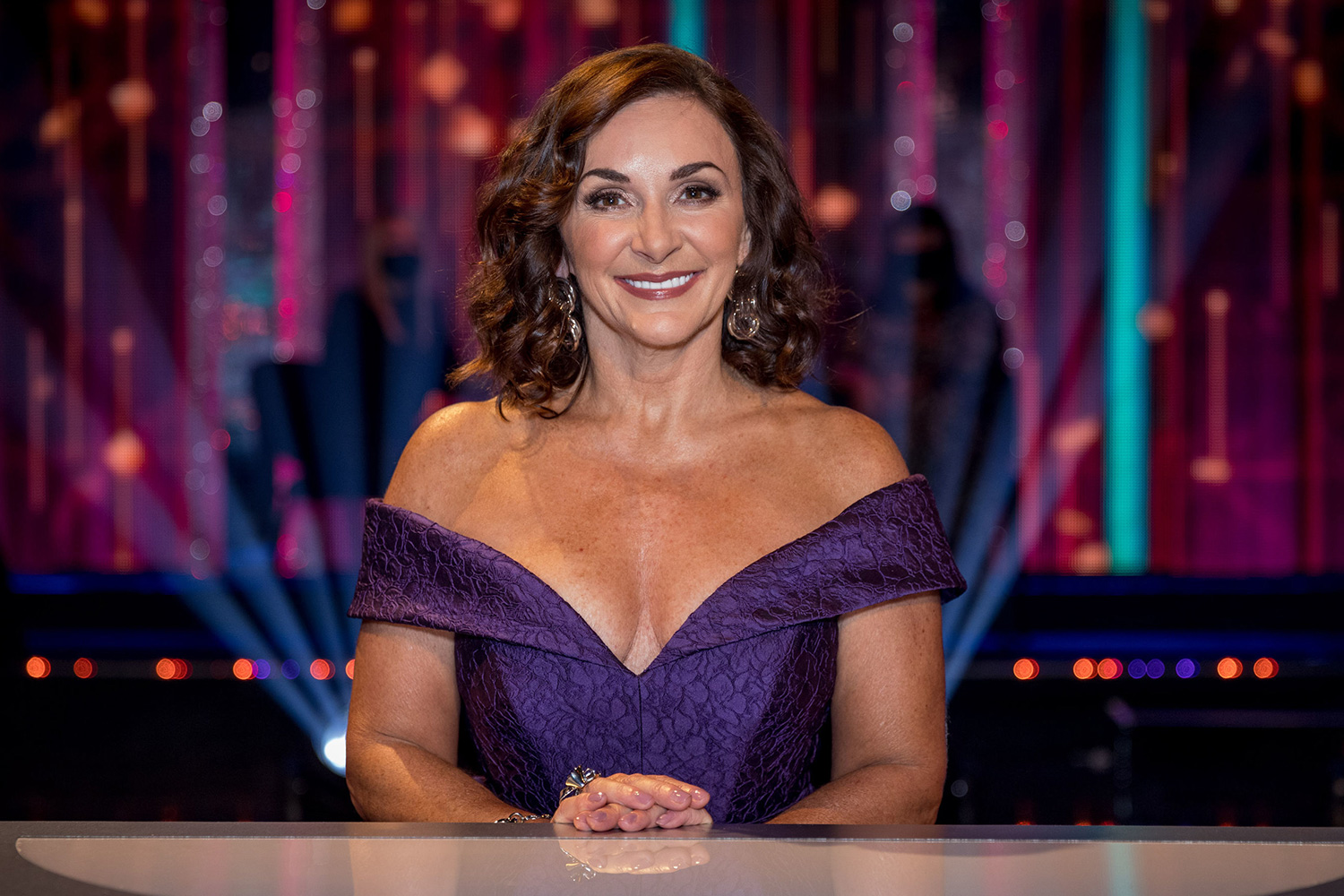 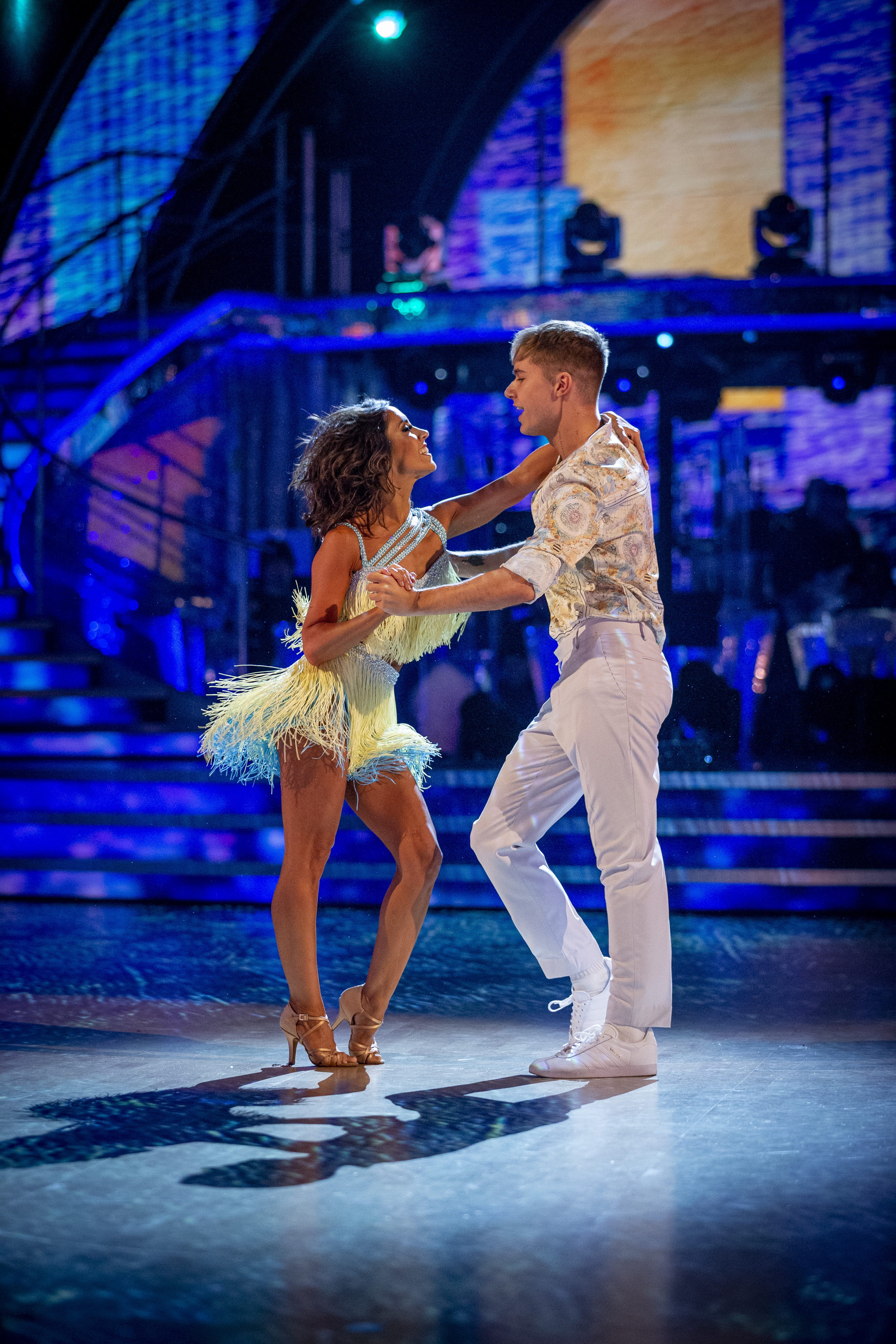 HRVY won huge praise in the very first week of the competition, with Motsi Mabuse saying at the time she had to resist giving him a 10 at the time.