DAN Walker has revealed that some of the stars of this year's Strictly Come Dancing have already left the group WhatsApp chat.

The 44-year-old is currently competing in the competition with Nadiya Bychkova, and said that a couple of the people who've been voted off have dropped out of the chat. 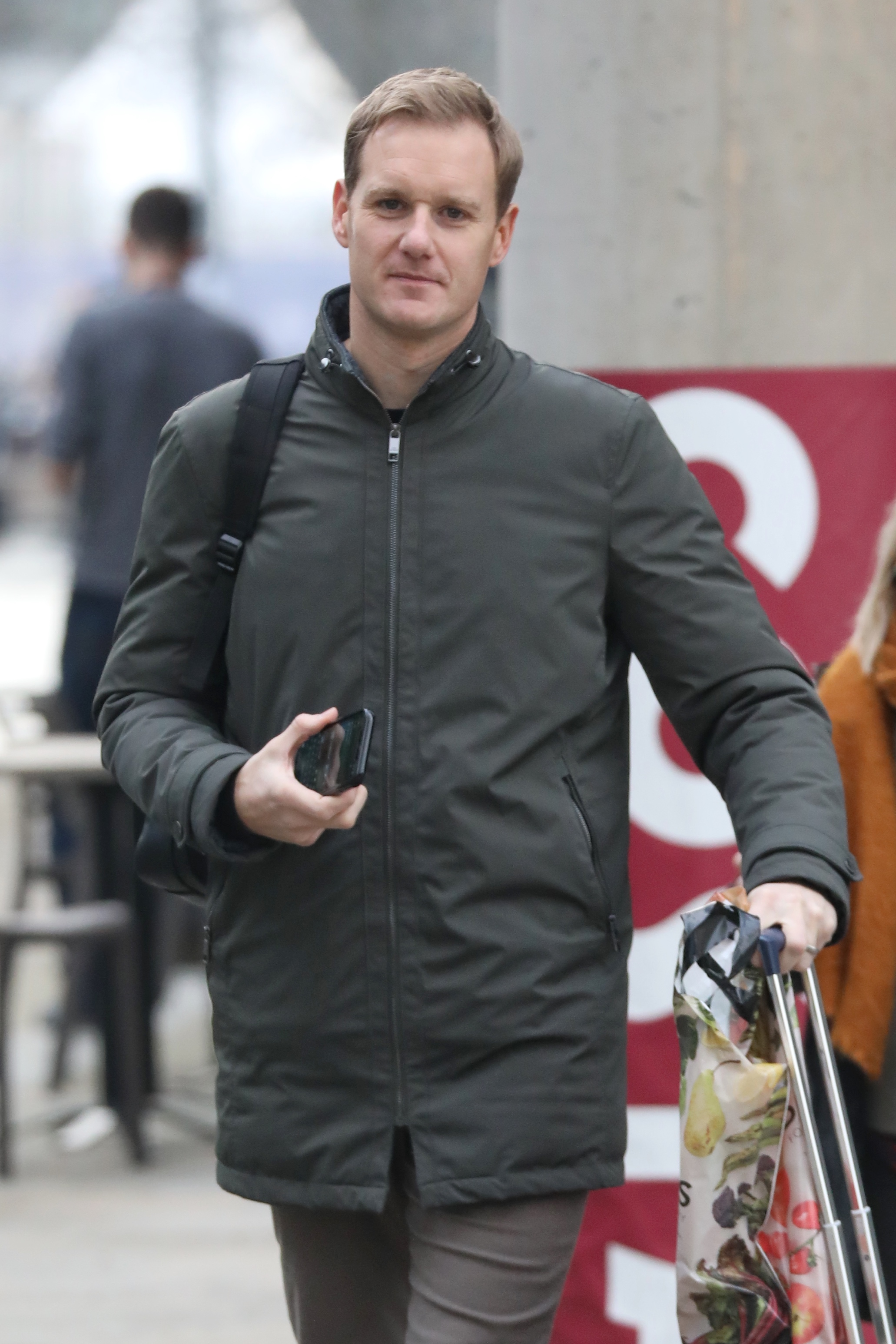 He said: "We started off with all 15. Most people who have left [the show] have stayed in the group."

BBC presenter Dan also suggested there are things in the chat history that the stars wouldn't want being made public.

Speaking to the Daily Star, he added: "There are pictures on there that will never see the light of day. We talk about everything from jam to jive. It's a fun group and a good release for people at the end of the day."

It comes after Dan revealed he'd suffered a painful calf injury ahead of Saturday's live show – which meant his rehearsal time had been cut.

Appearing on the Strictly spin-off show It Takes Two, he said: "We've had a slight issue this week.

"I've had a bit of an injury to my left calf and we haven't been able to do that much dancing."

Dan was recently at the centre of a new Strictly fix row, after he dodged the dance off between Loose Woman Judi Love and Olympian Adam Peaty, which saw Judi dumped from the show.

A viewer wrote at the time: "Dan should've been in the dance-off, don't know what's wrong with the British public, Adam was involved as always amazing choreography Dan was overmarked."

A second agreed: "Dan was overmarked."

Dan later responded to the comments: "We are incredibly thankful for all the support and it’s a true privilege to be a small part of the biggest show on the telly." 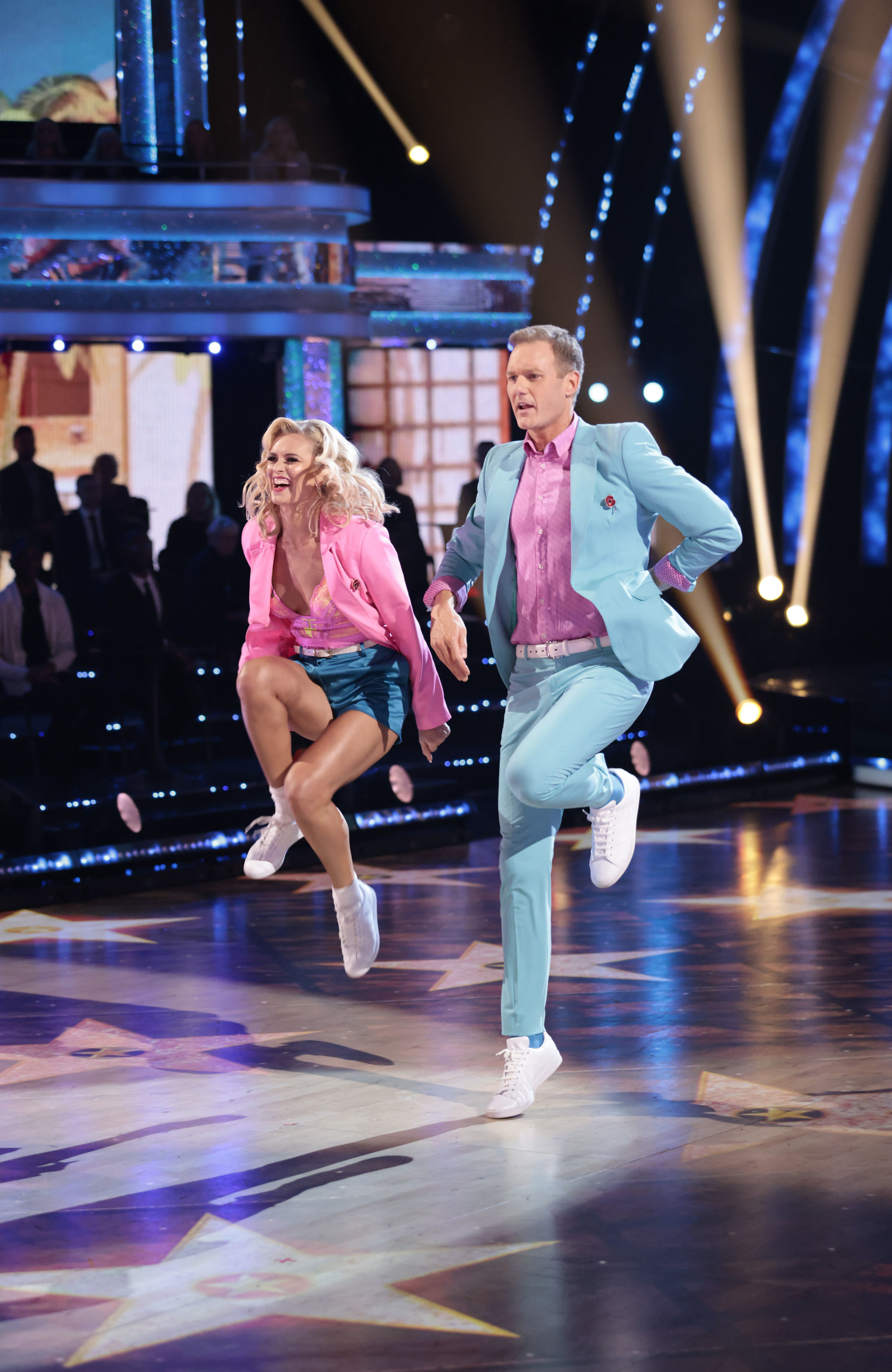