ACTRESS Katie McGlynn has revealed how tough it is balancing her Strictly Come Dancing training with filming Hollyoaks in Manchester.

The former Corrie star is paired with pro dancer Gorka Marquez for the latest installment of the BBC ballroom stalwart and they are set to make their dancing debut this weekend. 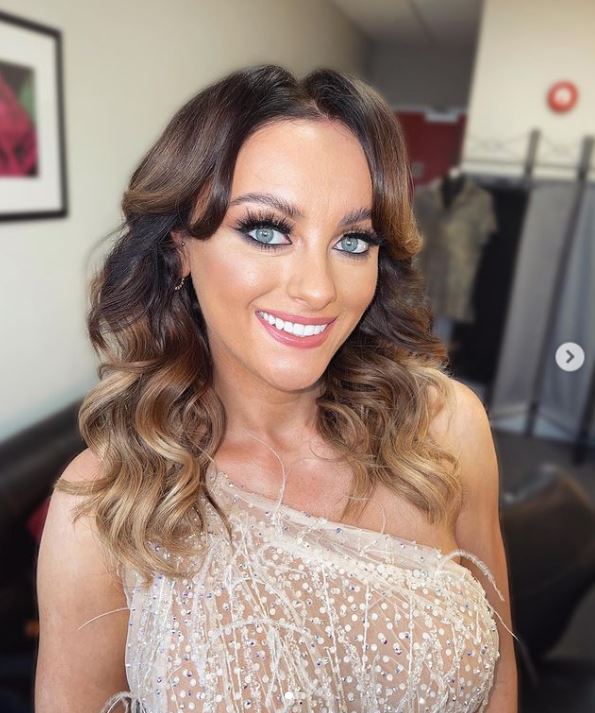 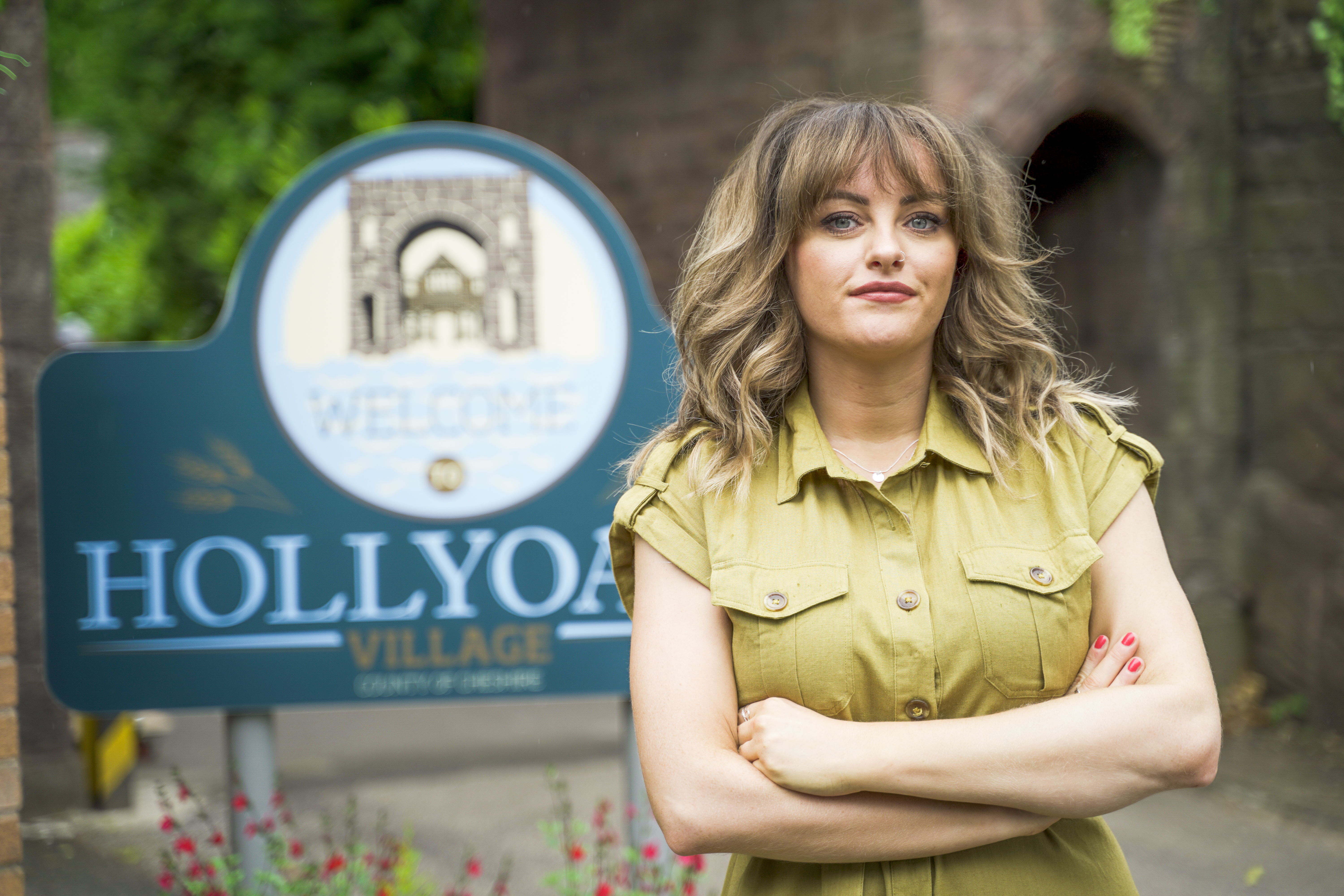 Opening up about her professional balancing act, the 28-year-old praised her "extremely patient" dance partner and the show's glam squad.

The star shared two shots of her from last weekend's preview show on Instagram and wrote: "I don’t half love the @bbcstrictly glam squad… my favourite part of the week tbh 😍 .⁣
⁣
"Are you ready for WEEK 1?! Our first LIVE performances and it’s safe to say I’m bricking it…

"But I couldn’t ask for a more hardworking and extremely patient partner @gorka_marquez 💃🏼," she added.
⁣
"It’s been really tough filming Hollyoaks up north and training for Strictly back to back I won’t lie, but I’m loving every single second of this crazy experience and I’m so grateful for all of the support I’ve had, it means the world!"

The Sun exclusively revealed in June that Katie had joined Hollyoaks – 18 months after leaving the cobbles of Weatherfield.

Fans of the soap watched her character befriend fellow parent Diane Hutchinson (Alex Fletcher), the wife of Tony Hutchinson (Nick Pickard), when she first appeared in Chester – but had an ulterior motive.

And the motive goes way beyond providing moral support and sharing experiences of motherhood.

Becky is a much darker role for Katie, who ditched her striking blonde locks to become a brunette for her character’s arrival.

Strictly Come Dancing returned to screens last weekend for its 19th series with some of the biggest names in television.

Fans patiently waited to find out which stars are taking the cha-cha-chance to learn how to dance alongside Katie and Gorka. 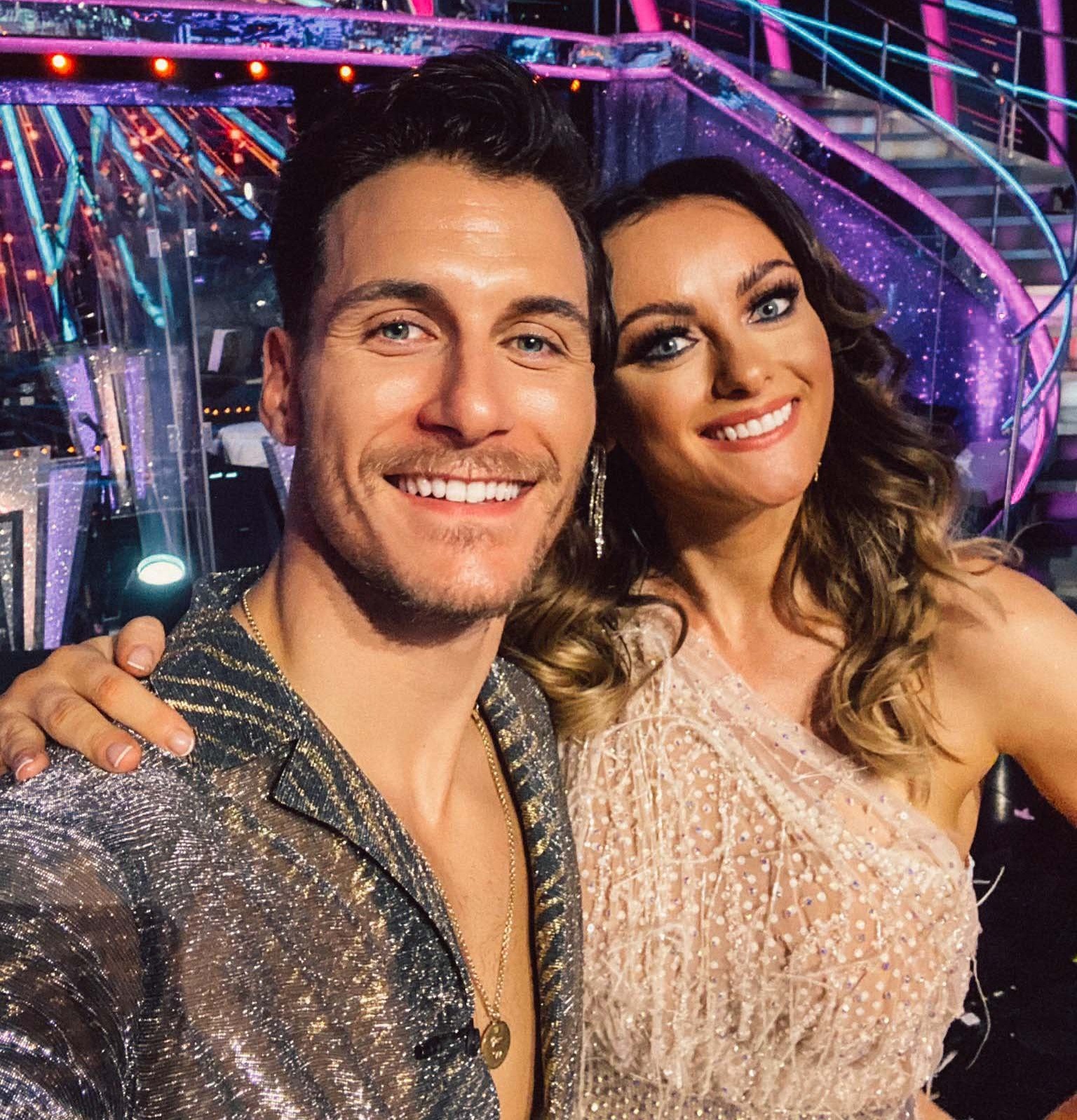 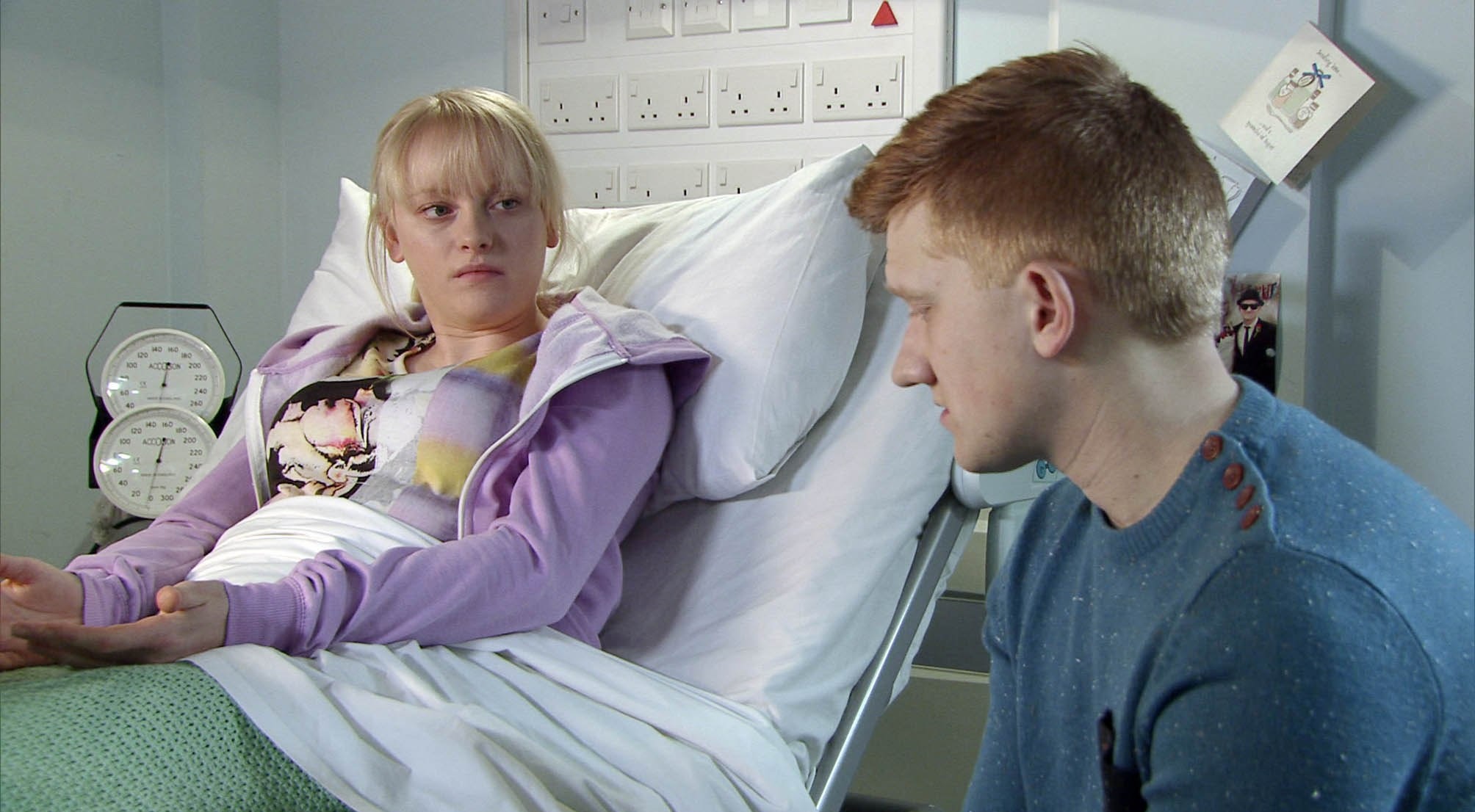