STRICTLY'S Ranvir Singh admitted that she is worried she looks like Professor Snape from Harry Potter after finally getting her hair cut.

The 43-year-old star poked fun at herself as she showed off her new look on Good Morning Britain today. 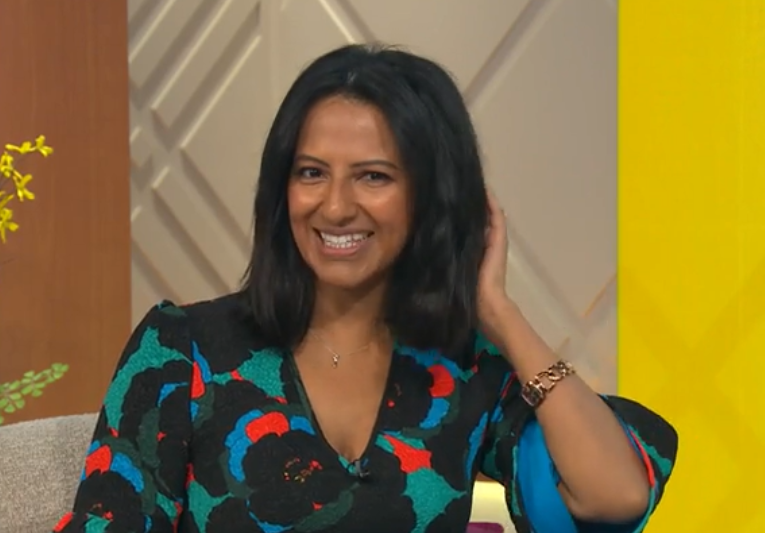 Appearing via video link to tease what is coming up on Lorraine, which she is covering while Lorraine Kelly enjoys an Easter break, Ranvir quipped that the "evil" look fitted her character."

GMB presenter Ben Shephard told co-host Charlotte Hawkins: "I bumped into Ranvir on my way into work this morning, she's had a haircut and it looks absolutely lovely."

Ranvir grinned as she appeared via video link, joking: "Thanks mate – now tell them what I really said to you."

Ben laughed: "I said: 'I think your hair looks lovely', she said: 'Do you not think I look like Professor Snape from Harry Potter?' 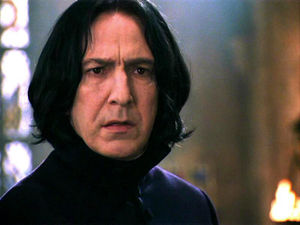 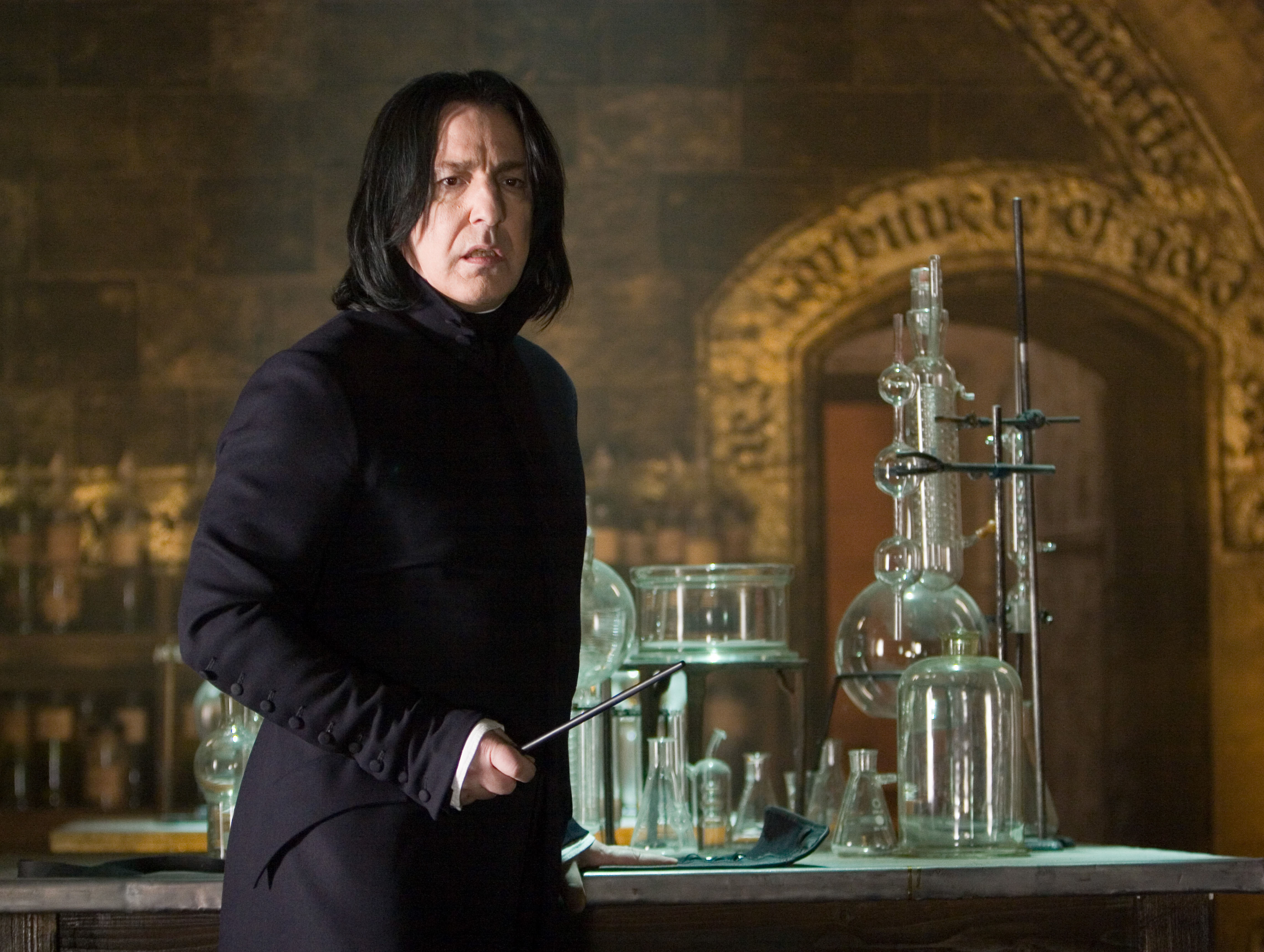 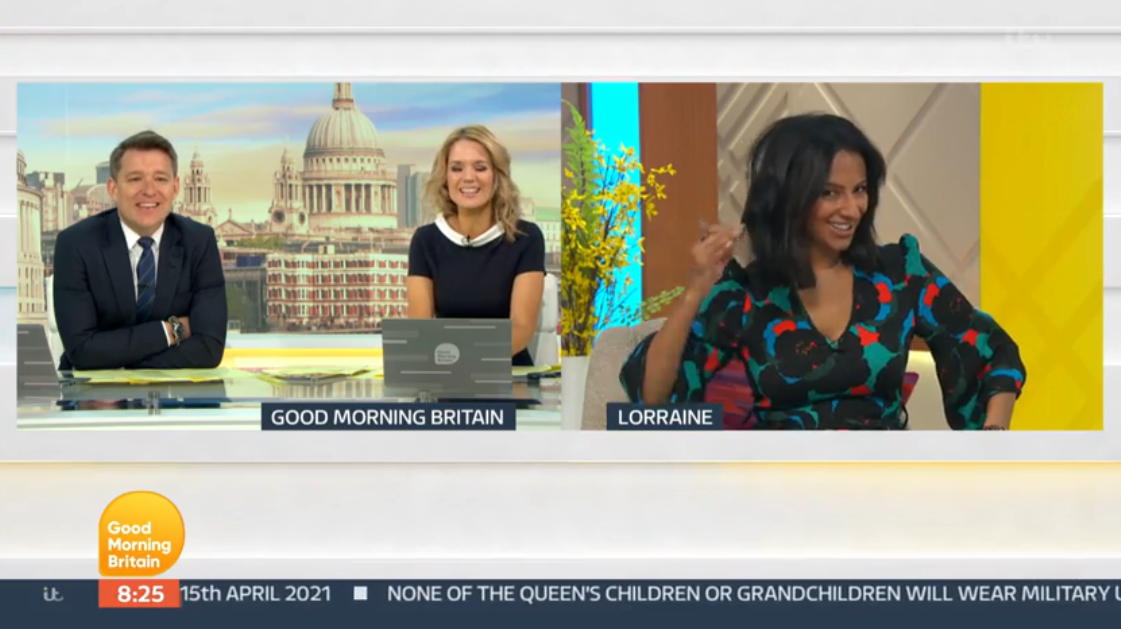 "She said it, not me! I said: 'Don't be silly, you look absolutely stunning', although he is my favourite character."

But Ranvir did not seem unhappy with the resemblance, with evil Severus Snape famously played by the late Alan Rickman in the Harry Potter films.

She said: "I can be a bit evil at times, so it fits my character." 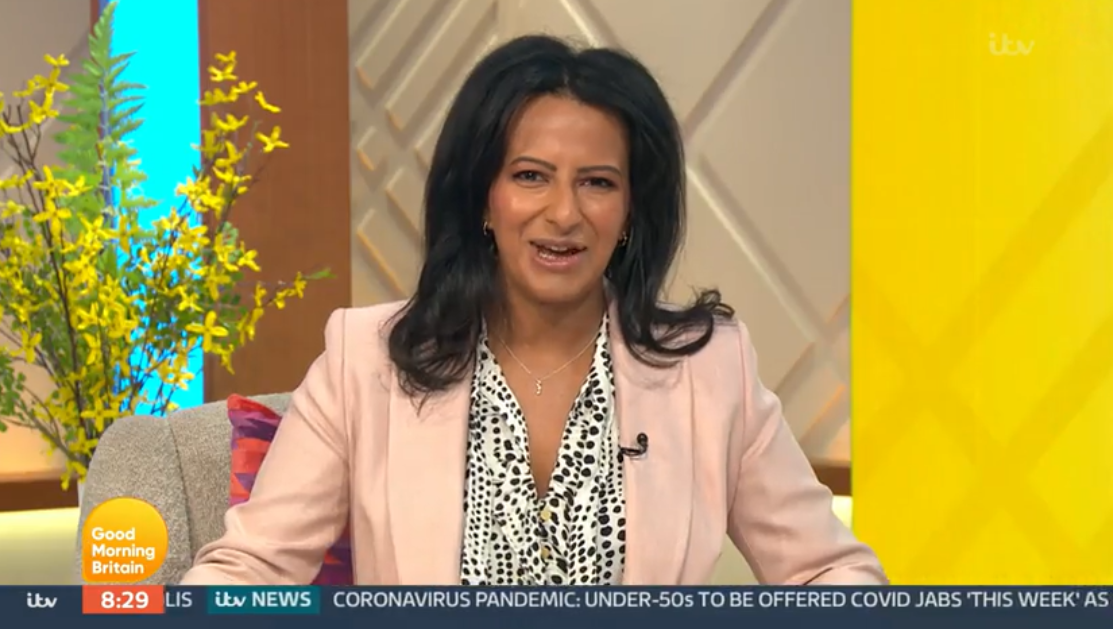 Earlier this week, Ranvir was left mortified when she was forced on air with "big hair" pre-cut after losing track of time.

She surprised GMB hosts Kate Garraway and Adil Ray with her unfinished look, admitting she'd had to race to the studio from her dressing room for the live video link.

Ranvir acknowledged that her hair wasn't its usual sleek self, and could hardly live down her embarrassment as she repeatedly referenced her large 'do.