RYLAN Clark has insisted he's in no rush to start dating again after his split from husband Dan Neal.

Strictly: It Takes Two host Rylan, 33, also opened up on his plans for a "different" Christmas this year. 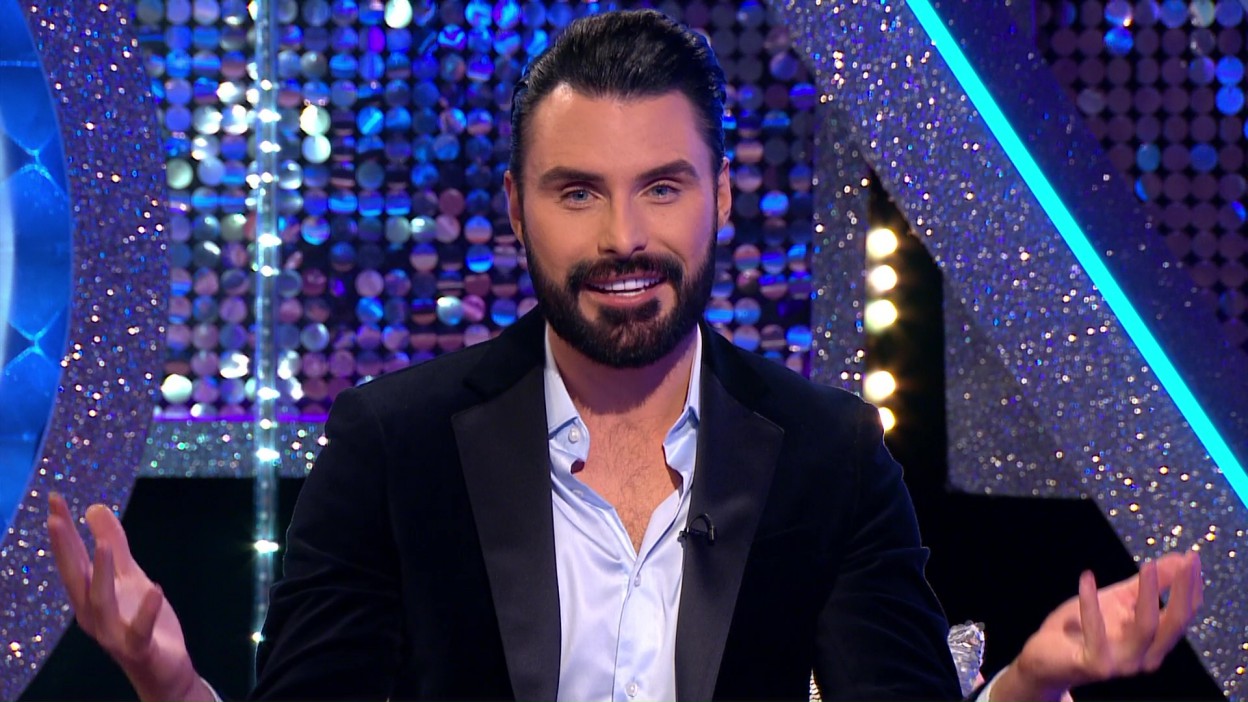 He said: "I'm not actively out there looking for husband number two by any f*****g means, believe me."

The Sun revealed in June that Rylan and Dan had separated after six years of marriage.

"Enjoying being around people that love me and are there to look after me. That's where I am at the minute."

The telly favourite added that he's looking forward to a break from his busy schedule over the holidays.

He said: "Now it's time for me to maybe just wind down, spend some time with my family, get Christmas and New Year out the way. It's gonna be a little bit different for me this year."

Rylan recently opened up about his difficult year, which saw him take some time off work after he and Dan split.

He told heat a "fresh start" is at the top of his Christmas list.

"I really need one. And also I need a holiday – a week's all-inclusive in the sun, with someone bringing me food and drink and not moving," he said.

Discussing his Christmas plans, he added: "I'm going all out! After the year I've had – which everyone knows has been pretty hard for me – I just want to have some fun and get a bit of joy in my house."

And it seems he really is going all out, as Rylan showed off the incredible Christmas decorations at his Essex mansion.

He revealed the front of his home had been adorned with an impressive bauble display. 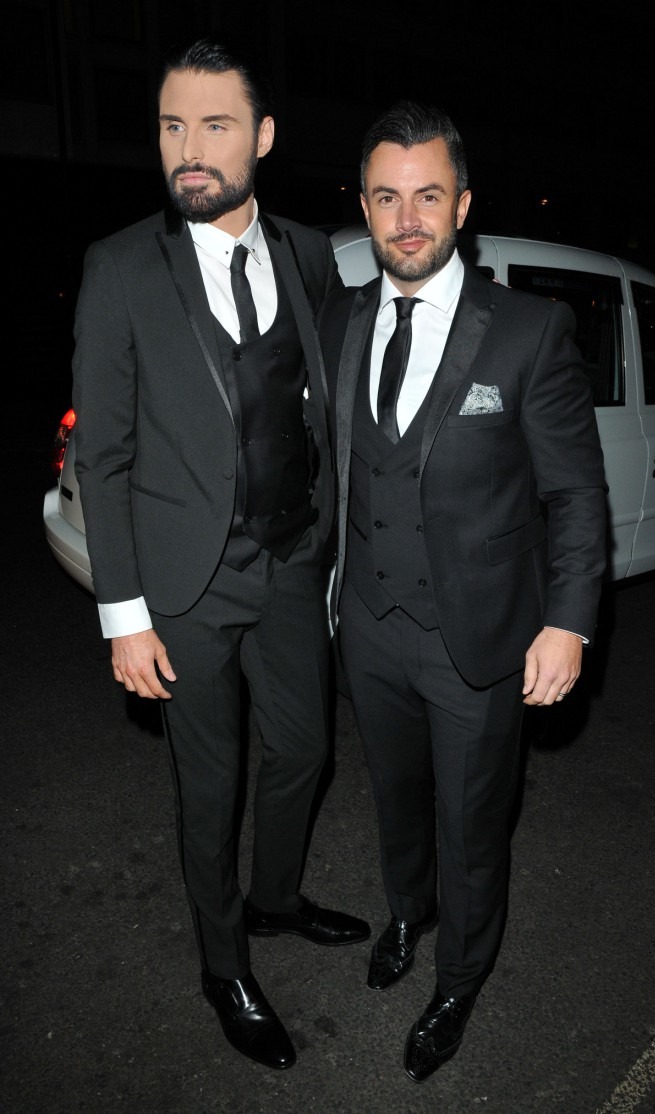 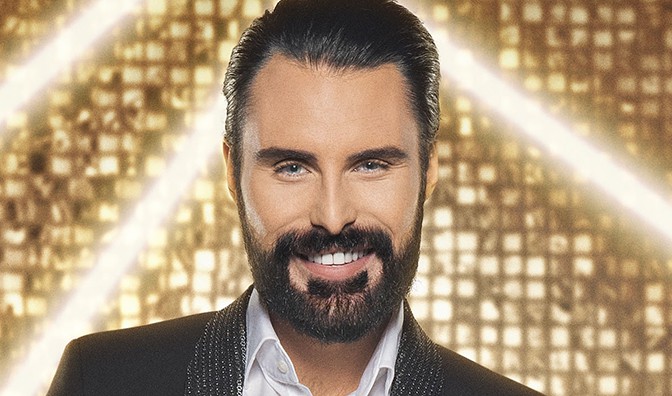