A diverse group of nonfiction filmmakers, many just starting their careers, is joining the distinguished list of Sundance Institute Documentary Fund grantees.

The institute today announced $590,000 in “unrestricted grant support” to 18 projects at various stages of production, almost three quarters of which are helmed by women directors [full list below]. The projects originate from 20 countries and territories stretching across five continents. Of the U.S.-based films honored with grants, all “are helmed by at least one BIPOC director,” according to the institute.

“Granting focused on projects by artists from historically underrepresented communities, ensuring that these stories are being told from within the communities,” the institute noted. “Additionally, 72-percent of grantees are early career filmmakers, working on their first or second feature film. These statistics reflect the Fund’s commitment to emerging artists whose voices have been historically marginalized in hegemonic Western societies.” 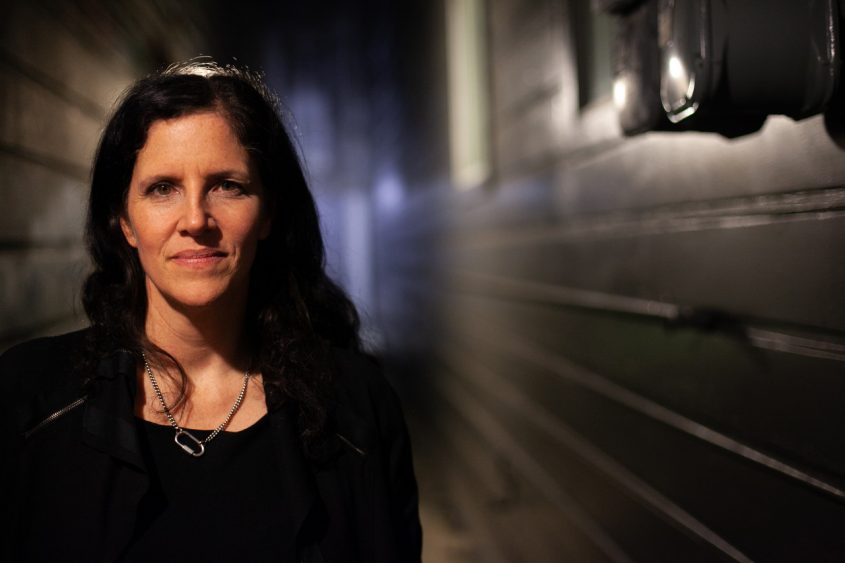 The most prominent name associated with one of the new grant-winning projects is Laura Poitras, the Oscar-winning director of 2014’s Citizenfour. Poitras is one of three producers of an untitled U.S.-Canadian documentary that is currently in production. But, as noted above, most of the grantees are relative newbies in the doc field.

“Supporting equity in storytelling by elevating diverse cohorts is central to our mission,” commented Hajnal Molnar-Szakacs, director of the institute’s Documentary Film Fund. “Sundance funding can play a vital role in creating a space for freedom of speech, stimulating local documentary production and ensuring that nonfiction narratives from around the world are elevated.”

Added Carrie Lozano, director of the institute’s Documentary Film Program, “This cohort of grantees reflects deeply artistic and personal storytelling, as they explore and reveal the contemporary human condition in all its complexity.”

The latest grants were made possible through funding from the Open Society Foundations, the John D. and Catherine T. MacArthur Foundation, and Luminate.

This is the full list of films to earn grants, sorted according to their state of production.

The Gardeners follows the Worthy Women of Watkins Street, keepers of one of the oldest Black cemeteries in Mississippi. 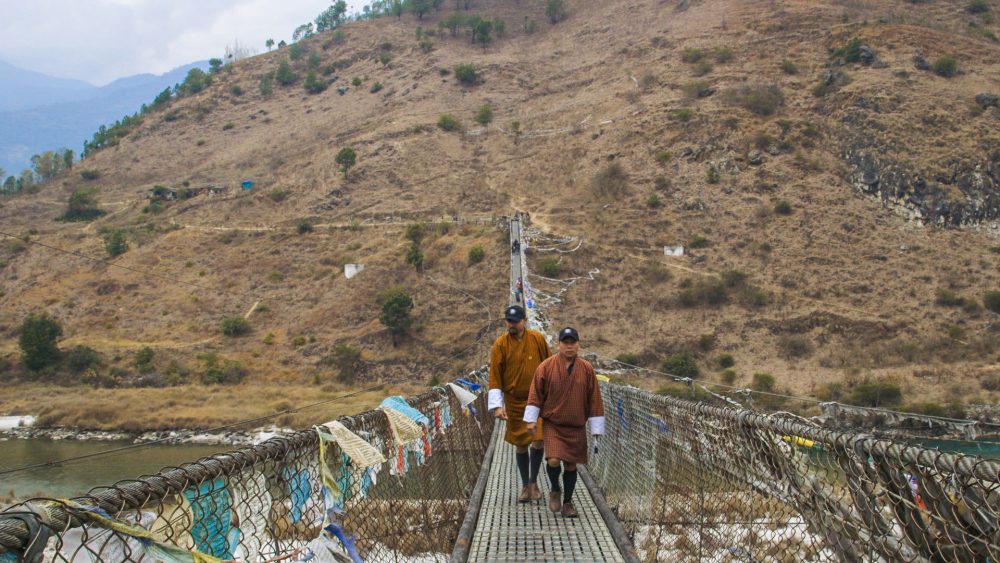 Amar and Gunaraj are not only close friends, but also Happiness Agents who work together for the Happiness Ministry of Bhutan travelling door to door measuring people’s happiness level while searching for their own among the remote Himalayan mountains. On their mission, they encounter various people chasing their dreams. This satirical road movie through a mosaic of different stories discovers the real desires of a society behind a national identity created by the Happiness Ministry of Bhutan, a closed country for centuries.

The Ship and the Sea (Mozambique, Brazil, Portugal)

A cinematographic essay that portrays two crossed travels, weaved by travel diaries between “two Africas”. Everlane leaves for Mozambique looking for the roots of a cultural matrix that is the cradle of Afro-descendants in Brazil. Lara searches in Everlane’s country’s Afro-descendant culture for traces of her erased identity. Later, both meet in Lisbon, the former colonial metropolis, where they cross experiences to shed light on the issue of black identity inside and outside of Africa.

The Tongue of Water (France, Cambodia)

Neang, an indigenous woman, struggles to rebuild a new life after a hydropower dam’s reservoir swallowed her entire village, broke up her family, and forced them to live in a new place. This journey of resilience will show Neang’s determination to protect her family’s lifestyle between memories of her land, and harmony and connection with nature.

Under the Dance Floor (Hungary)

Sári, a young photographer, lives with her family in a villa house in Budapest which is saturated in the atmosphere of folk dance. For a long time, nobody cared about the cellar under the house which served as a secret prison for the defendants of the show trials in the communist era. But the descendants of the formal residents suddenly appear and unsettle the everyday life of the family. Sári attempts to untangle the knots of the past. But does she know what it takes?

Against the Tide (India) 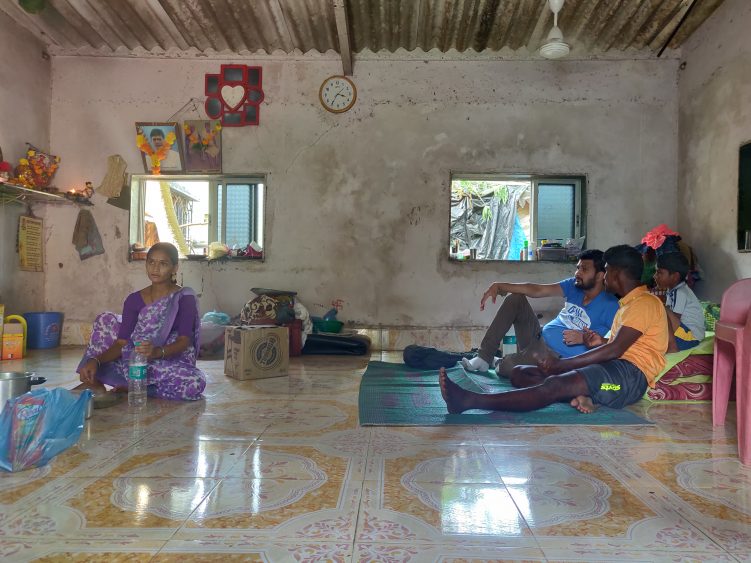 A tale of love, brotherhood, and resentments against the backdrop of an adoring sea, which is turning adverse under the menacing effects of an all-pervading calamity called climate change.

Do You Love Me (working title) (Lebanon, Germany)

Do You Love Me, named after the Bendaly Family song (1978), is an archive-based documentary about the history of Lebanon and its generations since the years preceding the civil war (1960’s–70’s) until now. Through the country’s musical, cinematic, and journalistic archives, the film tells the story of a society’s struggles and dreams, and what shapes them as people today.

Igualada is a film about one determined and courageous woman, but also the story of a once-in-a-lifetime presidential campaign where Francia Márquez’s uncompromising appeal for justice inspires a movement in a country allowing itself to dream. Supported by the Sundance Institute | Luminate Fund 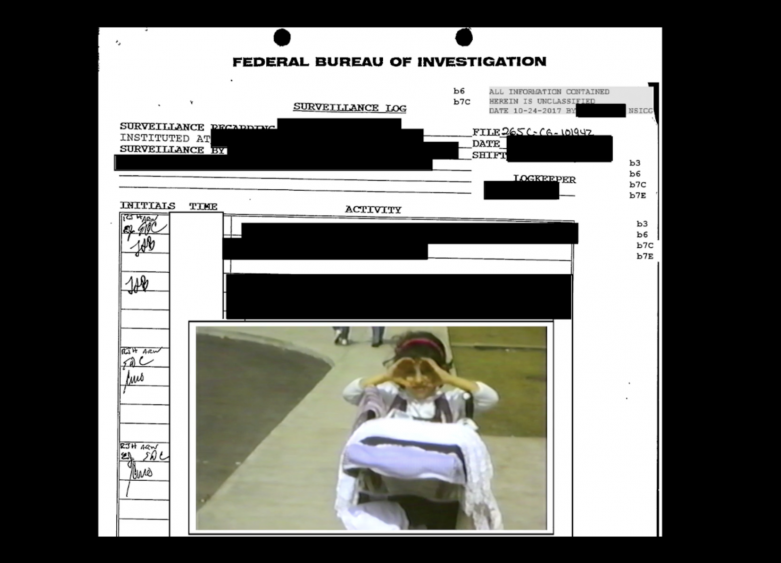 The Inverse Surveillance Project is a hybrid documentary project, co-created with our Muslim-American community in Chicago, which repurposes thousands of records collected during a decade of FBI surveillance as raw material for creating a counter-archive and makes space for a surveilled community to build power, seek truth and heal. Supported by the Sundance Institute | Luminate Fund

Rising Up at Night (Democratic Republic of the Congo, Belgium)

As Congo launches the construction of Africa’s largest power plant on the Congo River, Kinshasa finds itself in darkness and its people struggle for access to light. 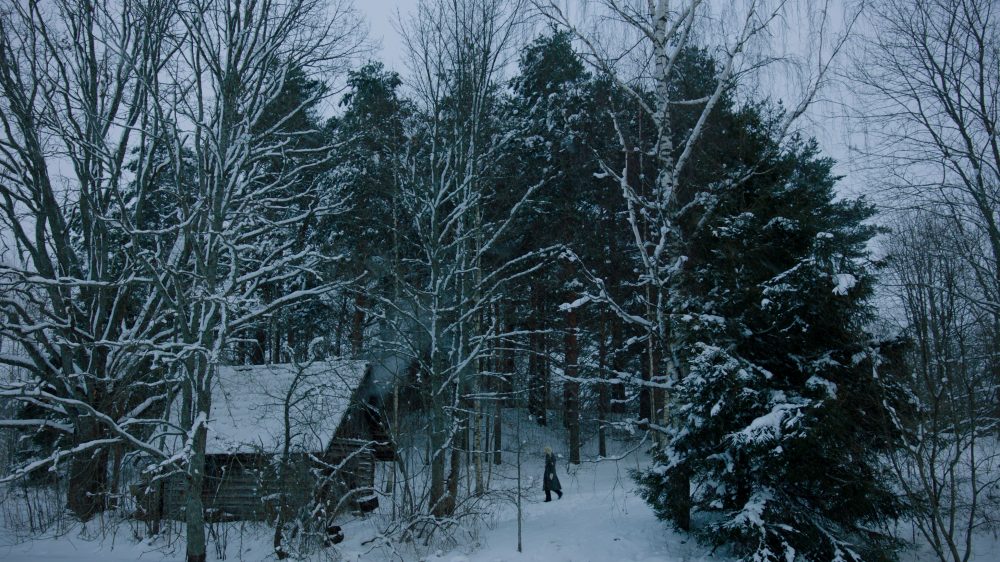 In the darkness of the smoke sauna, women share their innermost secrets and intimate experiences. Through a sense of communion, women wash off the shame trapped in their bodies and regain their strength.

An exclusive look inside “conversion therapy” that promises to make homosexuals straight. Lev and Ben both attend conversion therapy, but while Lev is fully engaged, Ben is having doubts. He starts investigating if conversion is possible, or if, as claimed by many, it is a deadly dangerous lie.

Two friends uncover a conflict that divides their already embattled community. Told from all sides, with unprecedented access to courtrooms, anonymous sources, and community leaders, this observational film unfolds in real time.

Violence. Outrage. Impunity. Repeat. Black Mothers follows the journey of two women battling to break America’s cycle of racist police violence. As one mother investigates the cover-up of her son’s attack by law enforcement, the other channels her grief into organizing mothers across the country as they fight for justice. Supported by the Sundance Institute | Luminate Fund 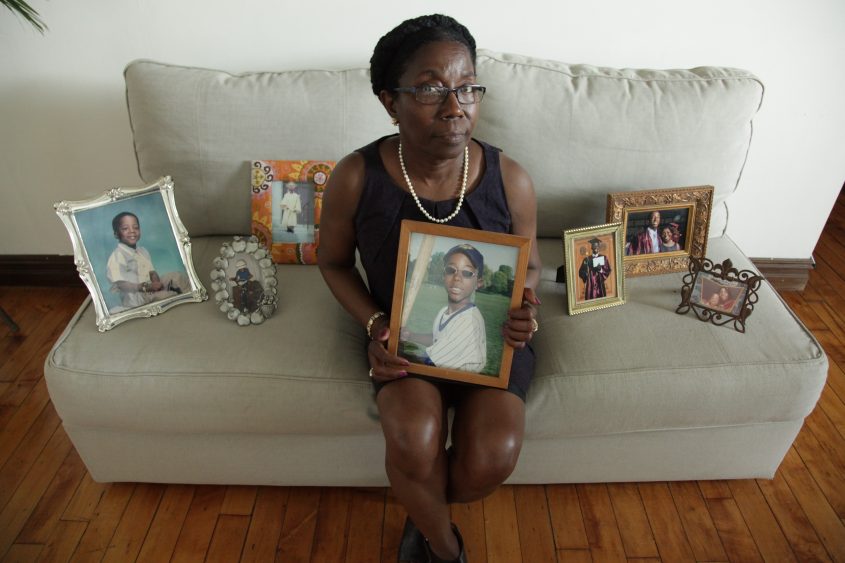 Through the personal lens of Director So Yun Um, the film is an intimate portrait of two Korean American children of liquor store owners. Tracing through the ‘92 LA Uprisings to the current BLM movements, they navigate familial duty and their own dreams amidst a fading generation of Korean-owned liquor stores in Los Angeles.

Silent Beauty is an autobiographical exploration of my family’s history with child sexual abuse and a culture of silence.

After years of hard-hitting journalism, the Muscogee Nation’s landmark Free Press Act was suddenly repealed in 2018, forcing tribal journalists to publish a newly-censored version of The Mvskoke News. With the historic McGirt v. Oklahoma Supreme Court case looming, a dogged reporter takes up the fight to expose the corruption and bring their free press back.