Ted Lasso Season 2 showed a dramatic change in character for Nate (Nick Mohammed). Nate let the power of a promotion go to his head, and ultimately lashed out at Ted Lasso (Jason Sudeikis) himself. It was an acting challenge for Mohammed, and he said co-star Sudeikis helped him get there. To help Mohammed express Nate’s rage, Sudeikis said some very un-Ted Lasso-like things to him. 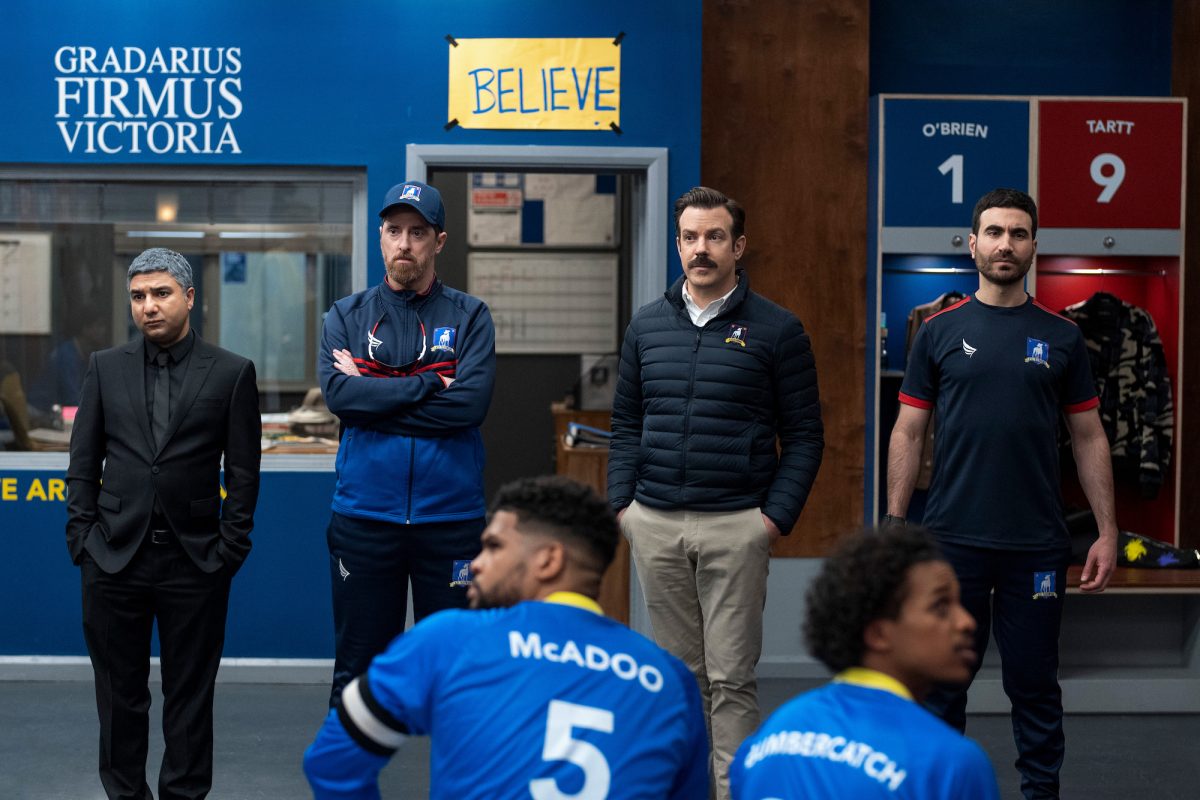 Mohammed spoke to E! in an interview published on E! Online June 15. Looking back on the intense Ted Lasso Season 2 scene, Mohammed shared the behind the scenes work that went into it.

When Nate lets loose on Ted, Ted is taken aback. He didn’t realize Nate felt neglected after Ted promoted him. Ted tried to apologize but it was too late. Nate is working for West Ham now and will be AFC Richmond’s rival in season 3. But, behind the scenes, Sudeikis knew he had to help Mohammed get mad. With Mohammed’s permission, he applied some method motivation to Ted Lasso.

“In terms of sort of working myself up, Jason—he asked if he was alright to do this—but very much was sort of kind of getting into my space and almost being Nate’s bad demon,” Mohammed told E!. 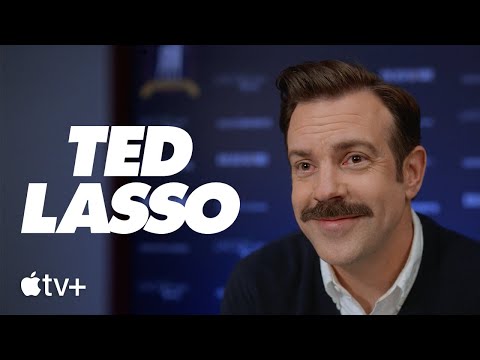 Mohammed said some of Sudeikis’s insults included: “You’re rubbish. You’re a failure. They’re going to lose this game because of you.”

Despite the intensity of the Ted Lasso season finale and Sudeikis’s approach to working Mohammed up, Mohammed said there was no real tension. Sudeikis went right back to being the nice guy once the take was over.

“He was kind of winding me up in between takes, and in a really useful way,” Mohammed said. “We sort of half stayed in character, but that certainly wasn’t method because as soon as they called cut, we just went to lunch and it was fine.”

Mohammed acknowledged this was quite an intense scene for the behind the scenes crew. Usually they film scenes of soccer or people being kind to one another. Sudeikis calling Mohammed a failure was unusual for Ted Lasso production.

“I think it was probably more hardcore for the people who were watching it behind the monitors, because they were just seeing it again and again,” Mohammed said.

In the end, it’s still acting

The behind the scenes anecdote makes a good story, but in the end, it’s still pretend. Mohammed acknowledged that Sudeikis’s idea helped him play Nate’s big scene, but he was still just acting. He’d never equate it with the real turmoil going on between coaches at odds on a team, or any real-life conflict.

“At the end of the day, whatever you’re doing, whoever you’re portraying, whatever the situation—it is pretend,” Mohammed said. “It can never be the real experience.”