In case you missed it, Halle Bailey has officially been cast as Ariel in Disney’s live-action remake of The Little Mermaid!!! 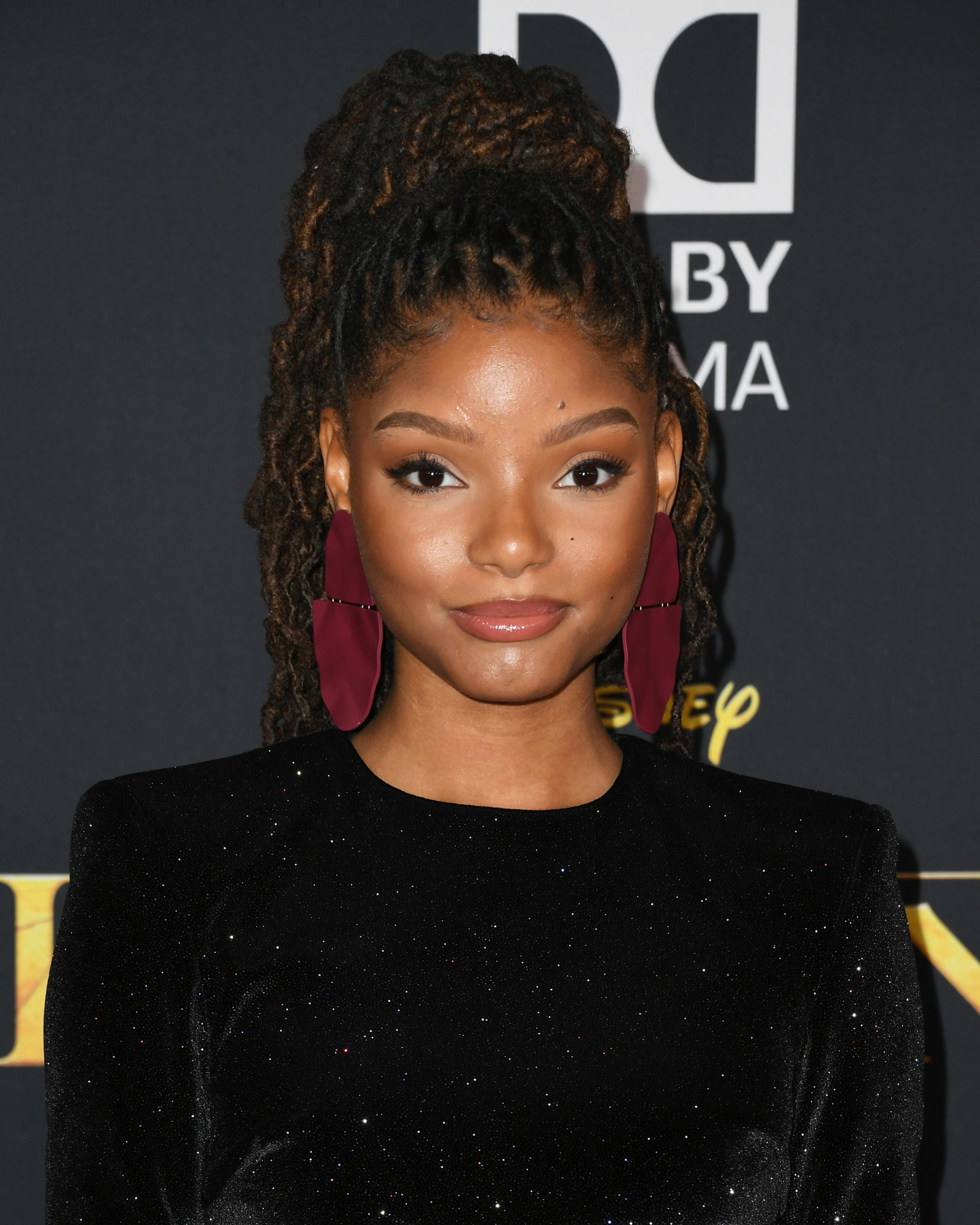 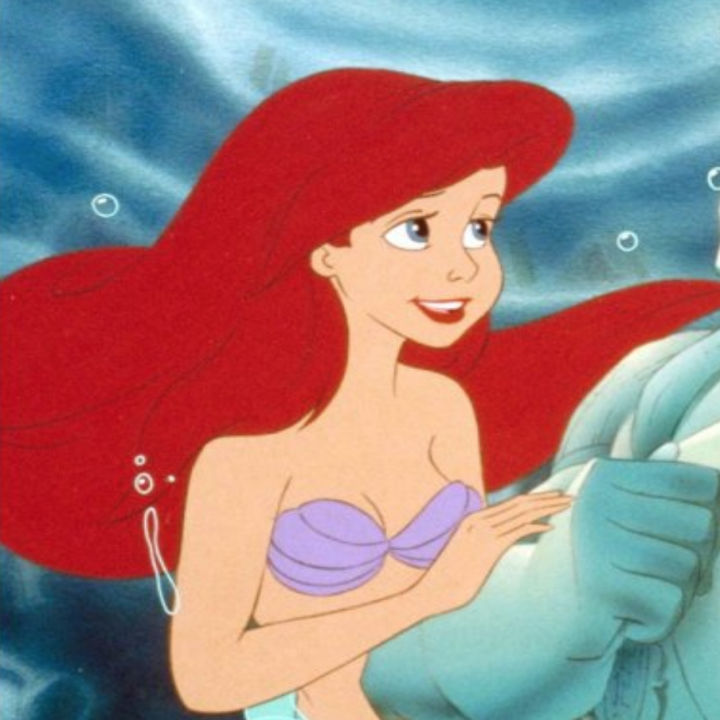 …Terry Crews has a different idea:

Basically, Crews wants to be King Triton AND HE’S SHOUTING IT FROM THE ROOF TOPS.

He wants to make it happen so badly that he even made his very own “audition tape” for Disney, where he changed some of the lyrics to “Under the Sea.”

Yes, he did photoshop in bubbles and a trident. (THIS IS THE INITIATIVE WE SHOULD ALL BE TAKING.) 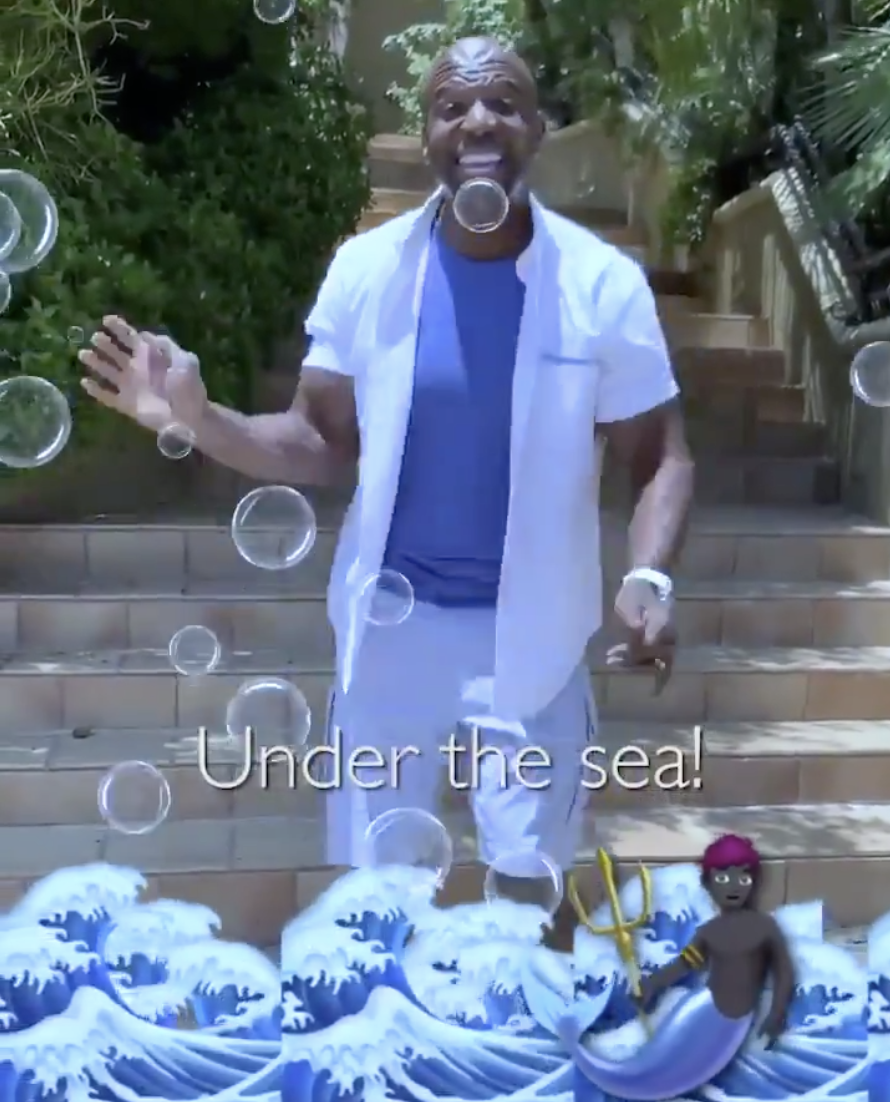 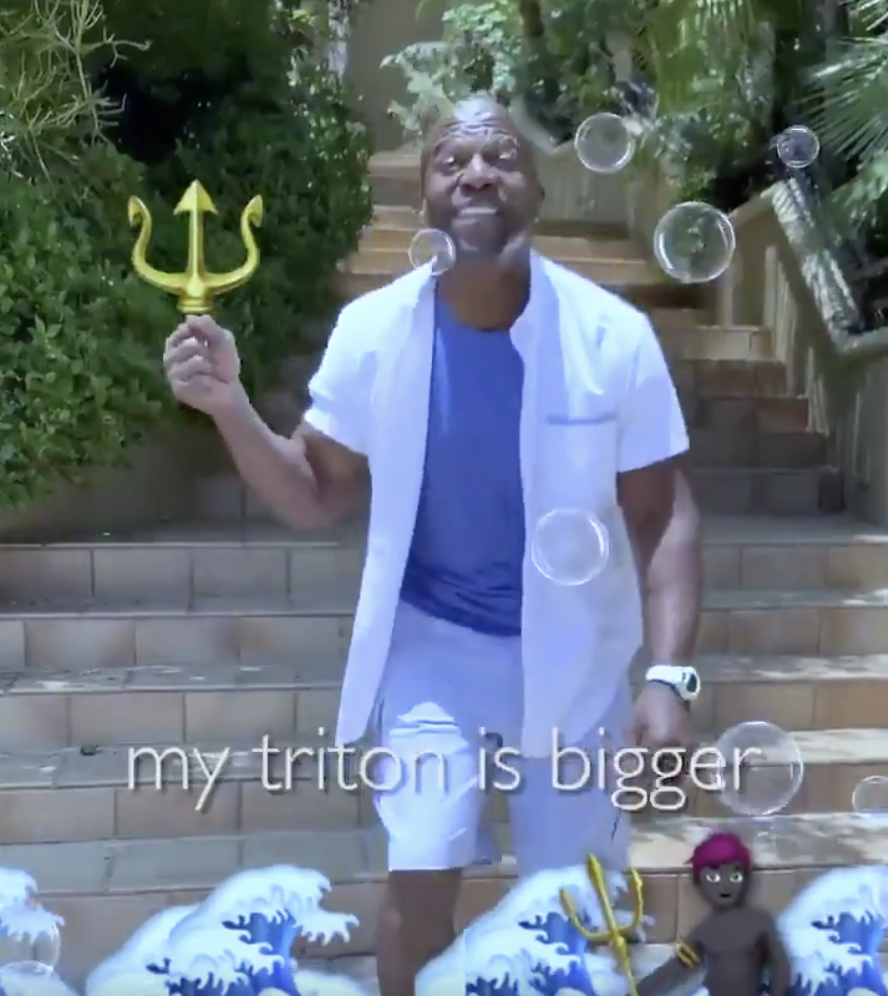 Here’s hoping Terry Crews gets in on some of that Little Mermaid action!

Kamala Harris Sent an Important Message with Her Inauguration Look
We and our partners use cookies on this site to improve our service, perform analytics, personalize advertising, measure advertising performance, and remember website preferences.Ok