BRIT bombshell Thandie Newton poses up for a hair-raising interview with Vogue.

The star, 48, hit out at critics of her role as brothel madame Maeve Millay in hit TV drama Westworld, saying: “I can tell when people haven’t watched because they just think I’m being naked and sexy in it. 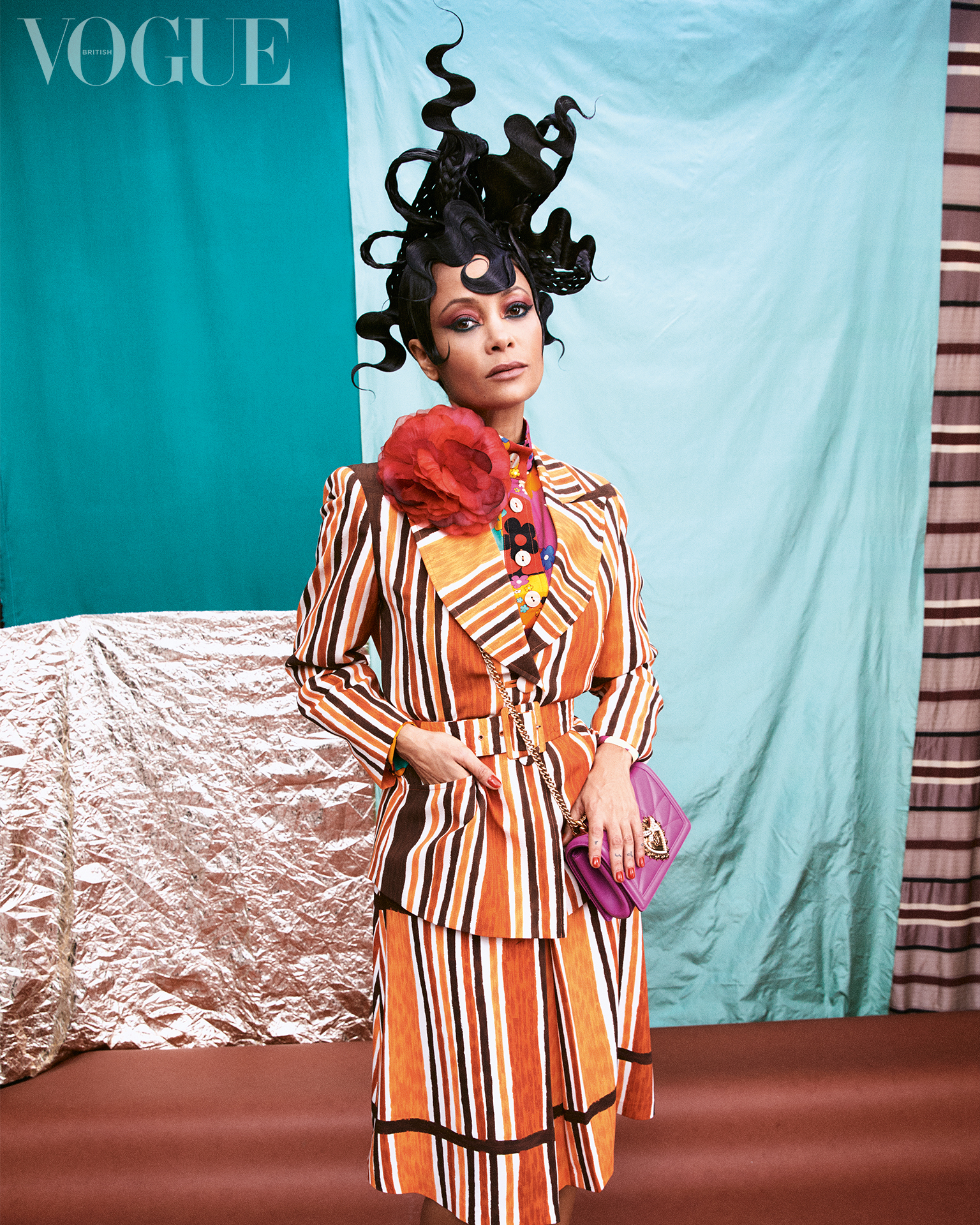 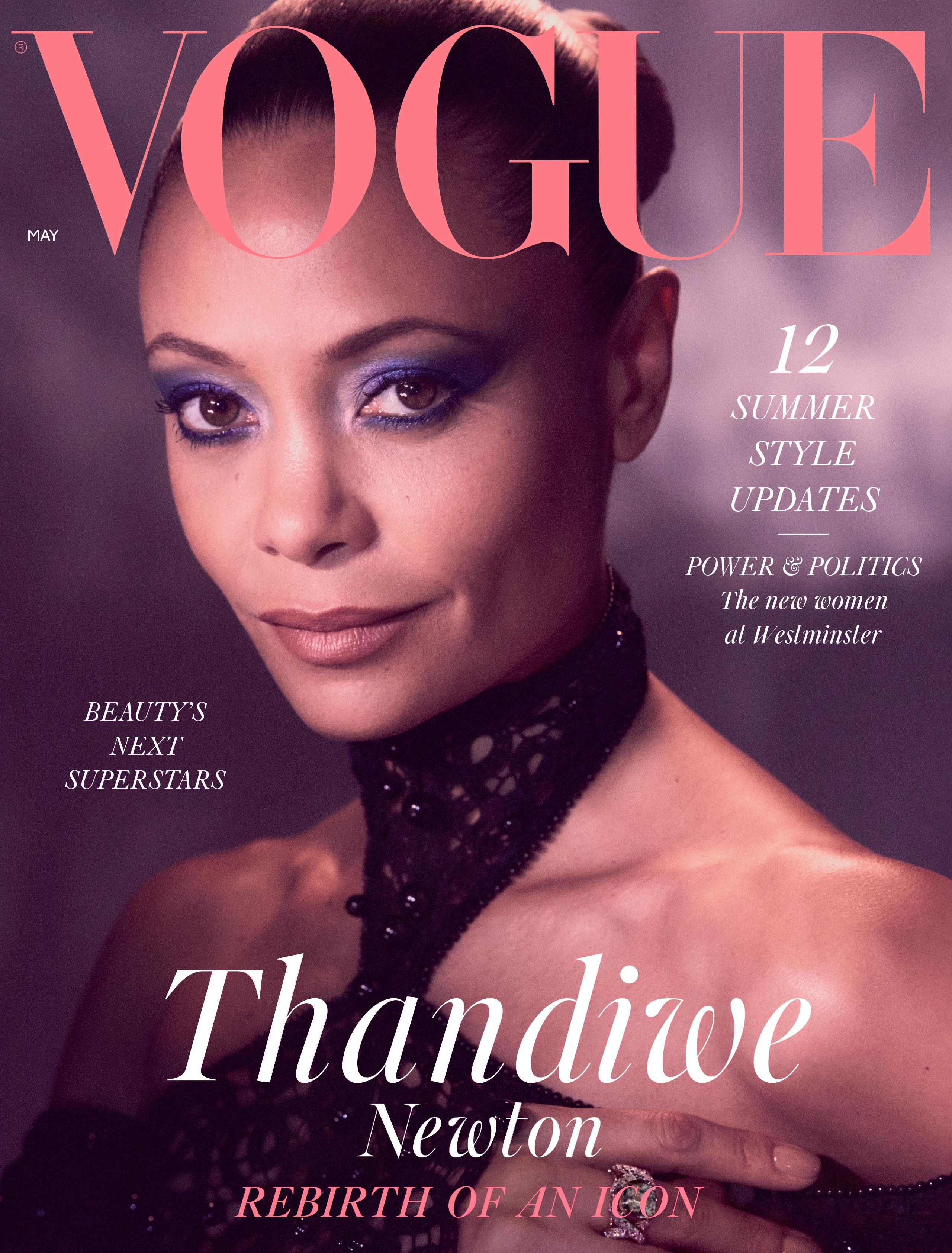 “But I love how subversive it is.

"I’m not for hire anymore. I’m not going to speak your story or say your words if I don’t feel they could’ve come from me.”

Thandie also opened up about being snubbed by movie execs prior to the #MeToo movement after developing “a seventh sense for abuse and abusers.” 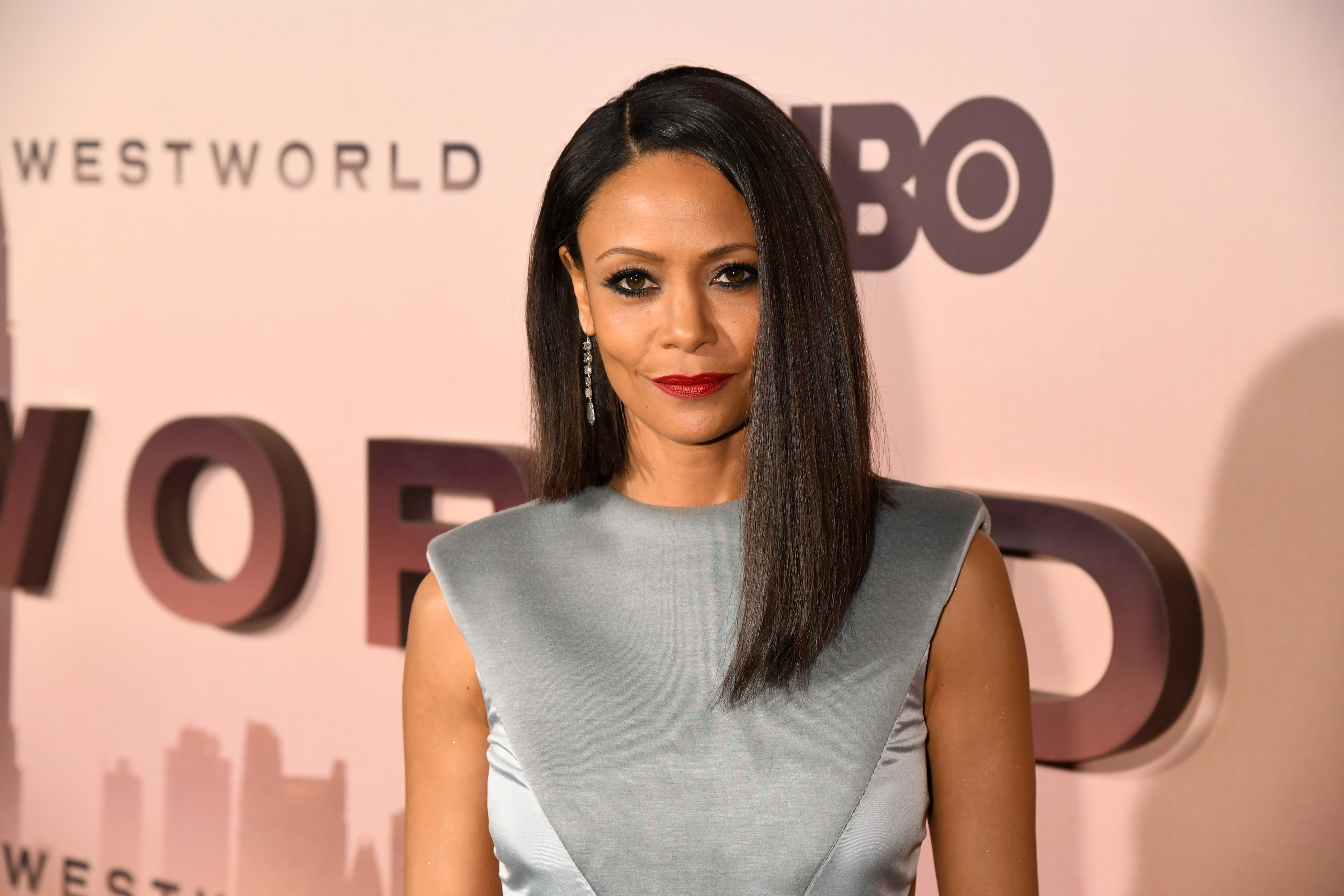 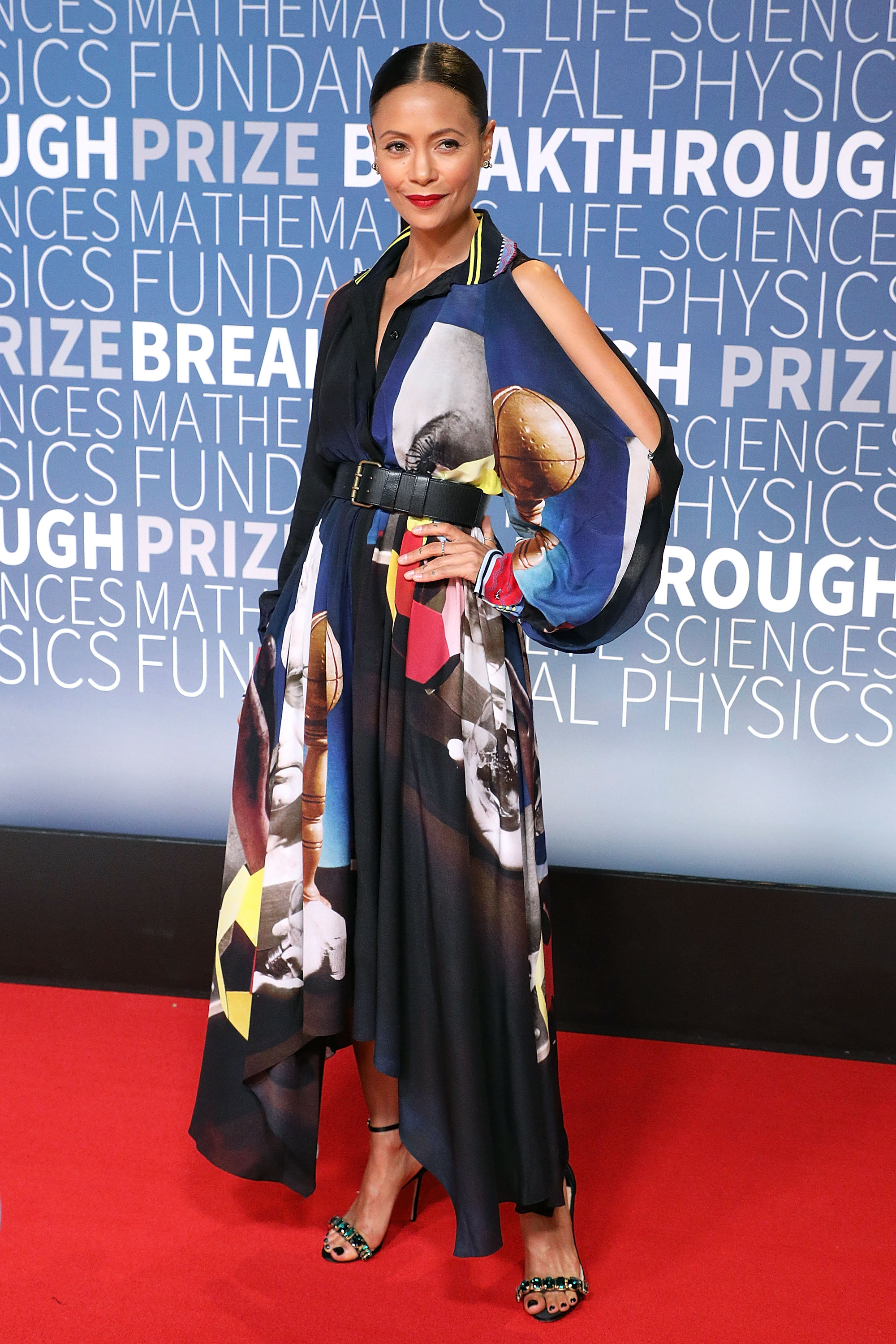 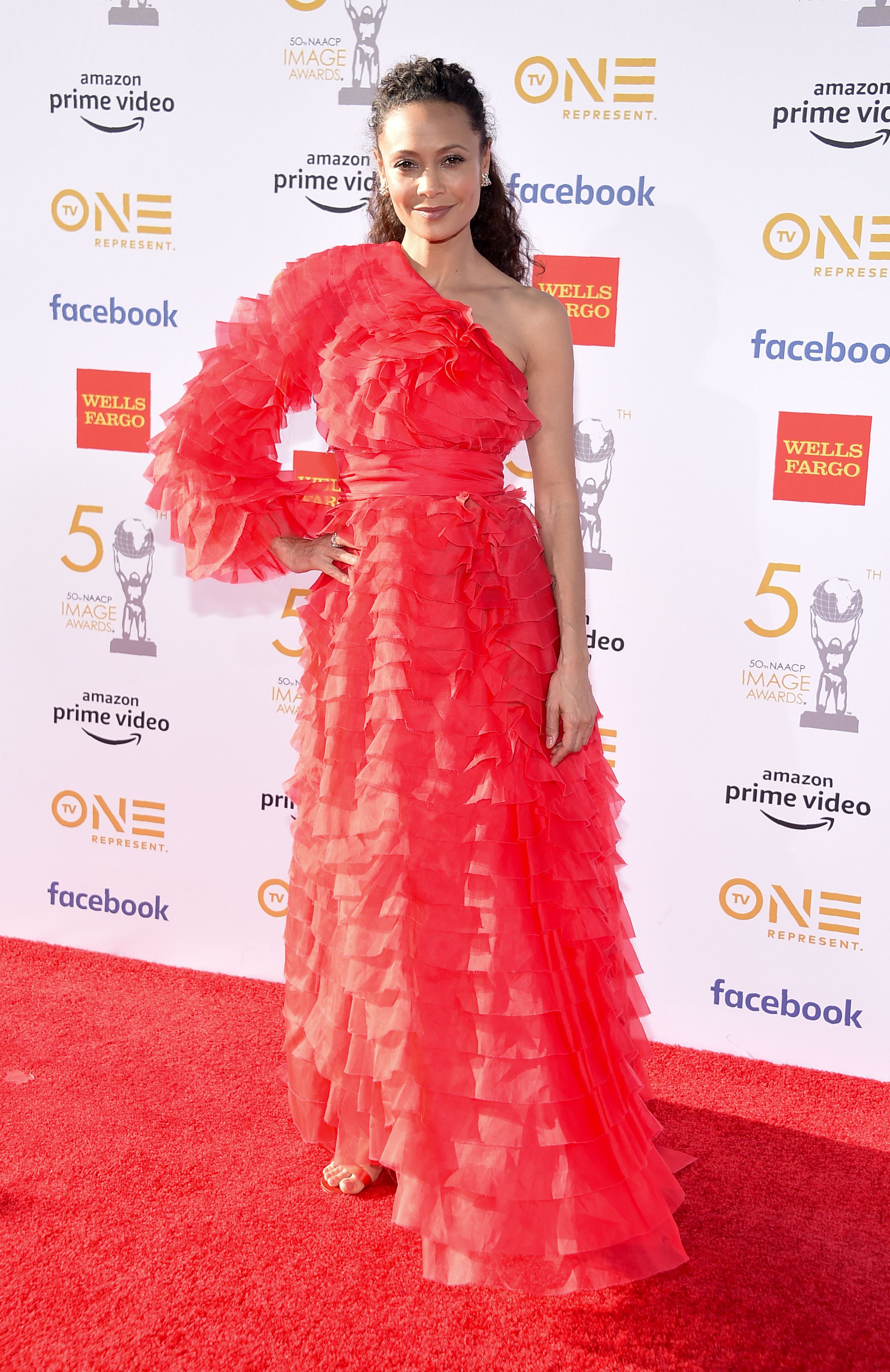 She said: “I believe [it] is one of the reasons why I was rejected a lot in Hollywood.

"I’ll talk about it until the cows come home, because I know I’ll be helping someone.”