The Big Bang Theory is a show renowned for its incredibly tight-knit characters who are there for each other during every episode.

Penny (played by Kaley Cuoco) has been relying on Leonard Hofstadter (Johnny Galecki) since season one, and has often put him in very uncomfortable situations.

It did all work out for the couple, however, as they eventually got together and even ended up married.

The final season’s last episode saw both Leonard and Penny being thanked profusely by Sheldon Cooper (Jim Parsons) for their constant help along their journey.

However Penny star Kaley recently spoke to People, revealing that she has not been in touch with the cast since the highly emotional finale earlier this year.

She told the publication: “You know what, I haven’t really talked to anyone.

“This feels like a summer hiatus for us, so we all go off in our own directions.

“I think it’s going to hit us all more in September, when we would normally [go back to the show].”

The Big Bang Theory was filmed in front of a live studio audience, so the cast were almost always on-set together.

Now the show is over, it will certainly be a shock to each of the cast members’ systems to be apart after taking part in such a hugely-popular comedy series. 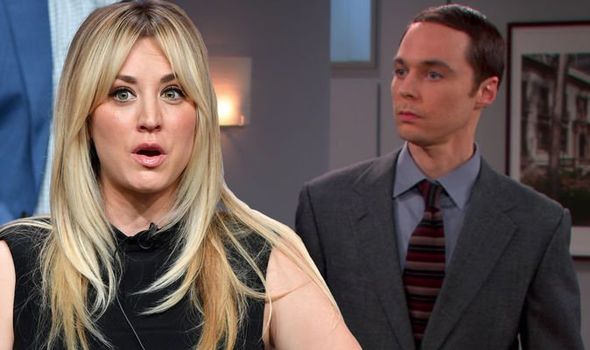 You know what, I haven’t really talked to anyone

Meanwhile, Kaley is busy working on her new show Harley Quinn which is set to debut on the DC Universe streaming platform later this year.

Recently fans have been analysing some of the older episodes of the show.

One of the instalments featured Sheldon creating a flag just for the apartment he lived in with Leonard.

The blue flag with a yellow lion supposedly became the apartment’s symbol throughout the show.

And viewers even noticed the flag appeared in the apartment’s kitchen as a fridge magnet. 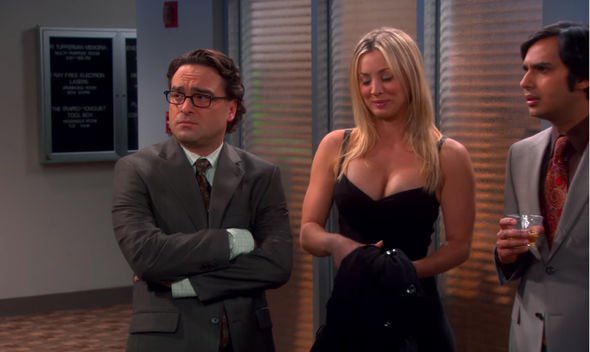 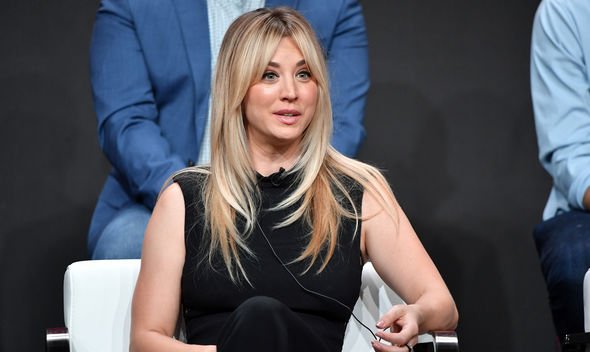 During the episode which introduced the flag, Sheldon also mentioned that if the insignia is placed upside-down, it meant the apartment was “in distress.”

Multiple times throughout the series the flag magnet could be seen hung upside down, hinting at stressful situations.

That isn’t the only Easter-egg left on the fridges in the characters’ houses, as recently some photos were spotted on Penny’s fridge.

Many photos of Penny actor Kaley with the cast and crew of the show can be seen plastered all over her fridge as well, showing off how well everyone gets on behind the scenes.

The Big Bang Theory season 12 is available on CBS and All4. 'Walking Dead': Everything We Know About the Reapers and Pope 'Coming to America' Sequel: Who Are the New Characters in 'Coming 2 America'?
Lifestyle Ley introduces national environment standards in pursuit of ‘one-touch’ development approvals
We and our partners use cookies on this site to improve our service, perform analytics, personalize advertising, measure advertising performance, and remember website preferences.Ok