THE Chase viewers did a double take when a sharp-suited Bradley Walsh fronted the latest episode.

The ITV presenter, a firm favourite with fans, looked his immaculate self in his regular chic blue suit jacket paired with a pale pink shirt. 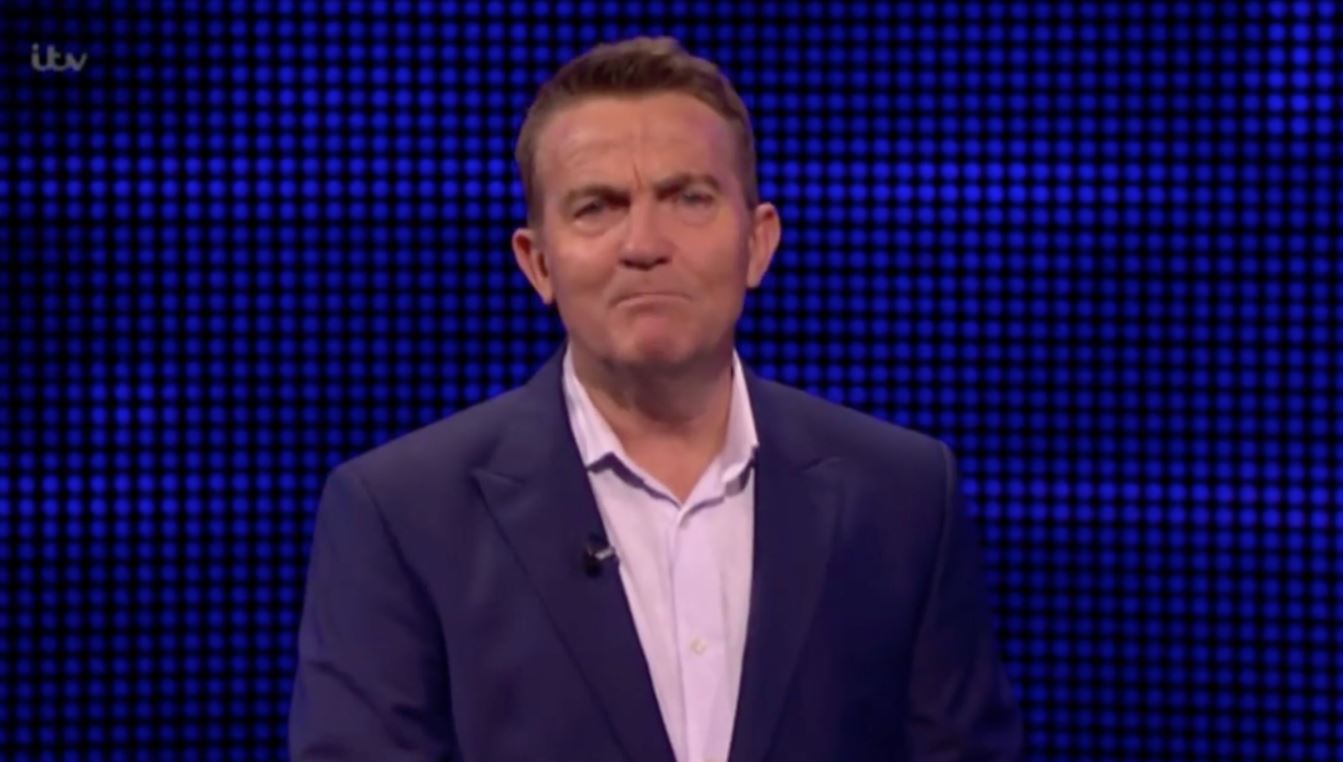 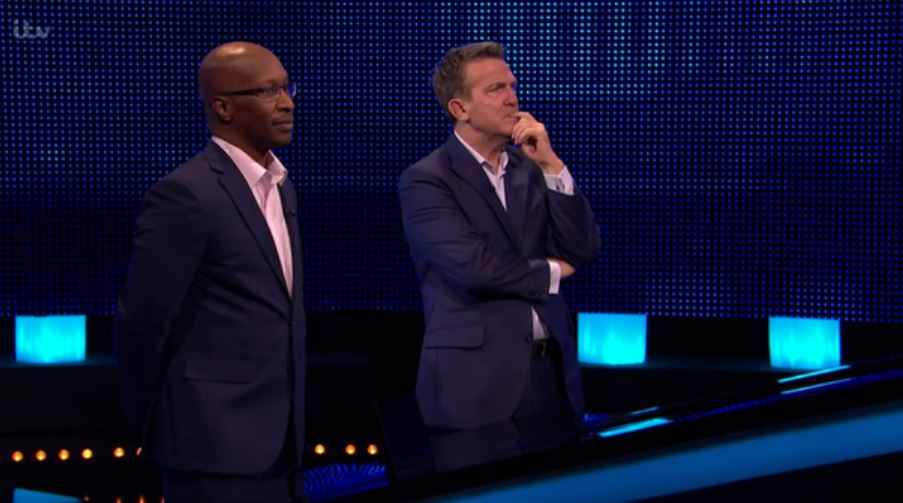 Yet he was this time at risk of being upstaged by contestant Dante who wore exactly the same formal attire.

The only difference was the contestant, who faced Chaser Shaun Wallace, wore his in-studio microphone on the opposite lapel of his jacket.

Fans were quick to respond to their wardrobe similarities on Twitter.

One wrote: "Bradley's just made a new BFF in replacement of Shaun lol."

Another then posted: "Dante is literally dressed exactly the same as Bradley."

Sadly for the well-dressed The Chase contestant, he started off by securing £6,000 but failed to make it through to the final chase.

Recently, Bradley exclusively told The Sun he will retire in two years, after a decade hosting The Chase.

With almost daily appearances on screen, he has hosted ITV quiz The Chase for 12 years, is about to front new BBC1 game show Take Off with Holly Willoughby and will star as Pa Larkin in ITV’s Darling Buds Of May reboot The Larkins.

But the host, actor and comedian is almost ready to turn his back on his 40-year career in showbiz.

It seems like I’m on your screen all the time only because I cram everything in a certain area of the year,"

“It seems like I’m on your screen all the time only because I cram everything in a certain area of the year. We make 210 Chases, 16 Celebrity Chases, 16 Beat The Chasers. It’s only actually 86 days recording.

“So out of 365 days, you’d imagine I have loads of time off. But once you’ve got your bedrock of shows set in, that allows you then to go off and do other things.

“I don’t actually have time off, I have meetings, I have personal appearances I have to make and stuff like that with other things I’ve got going on, so it’s quite tricky to juggle it about.” 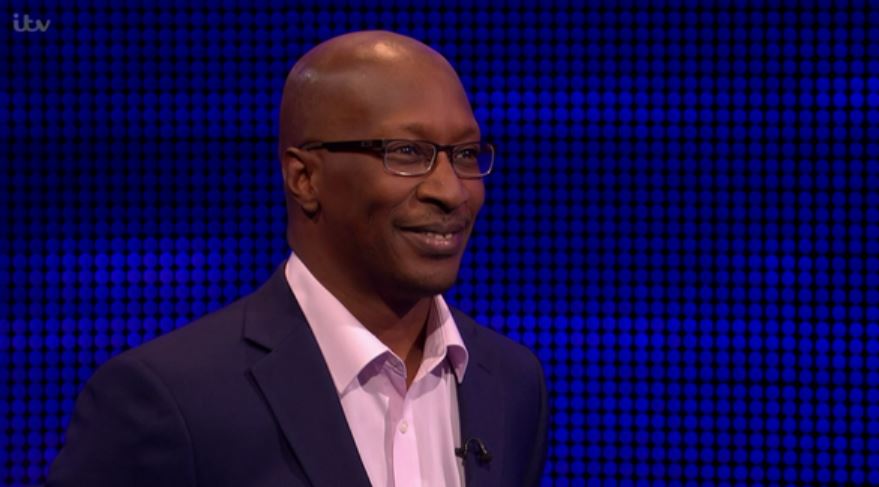 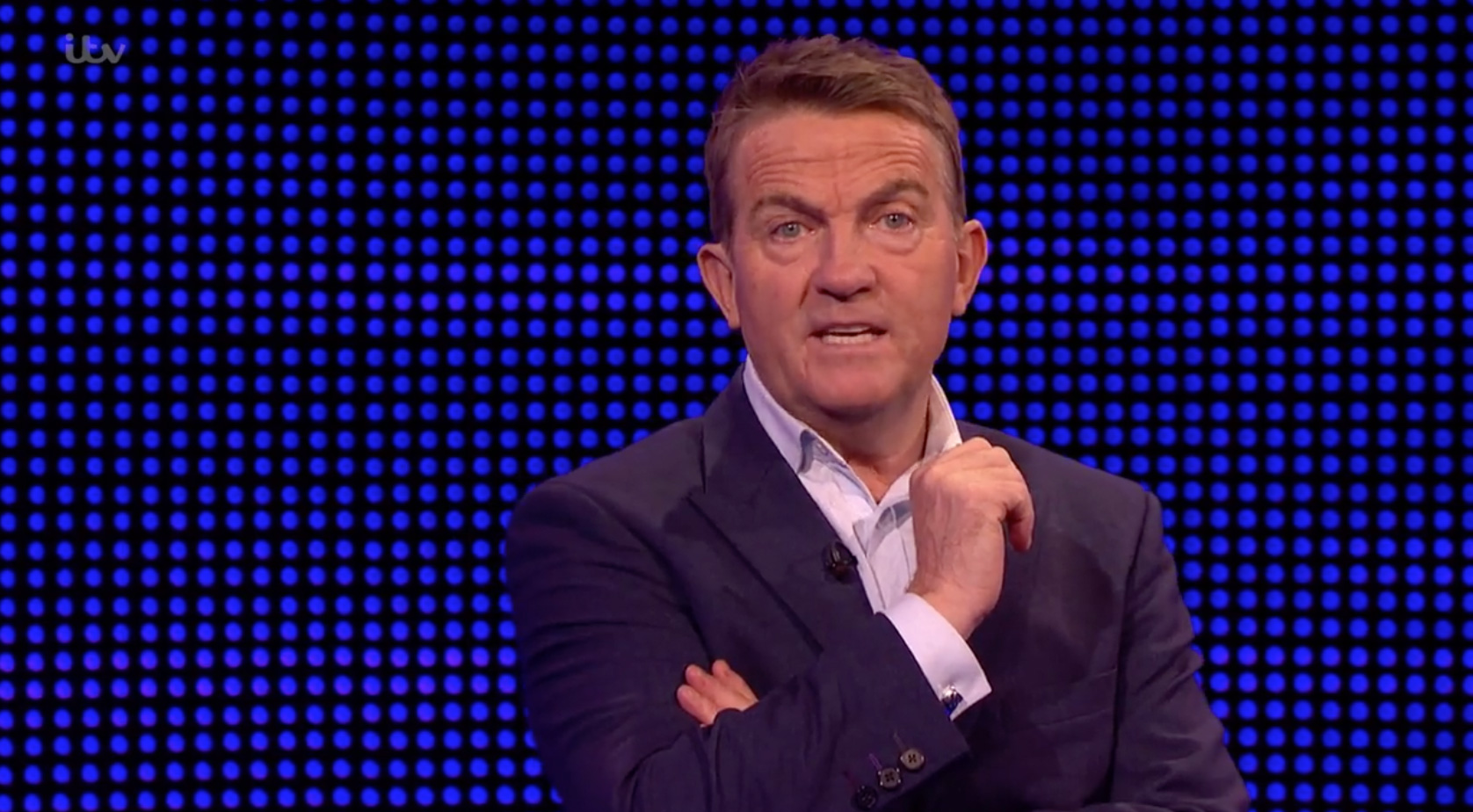