THE Chase's newest star split opinion when he arrived on the hit quiz for the first time tonight.

Darragh Ennis, a former contestant, stormed onto the show's set in a string tie as Bradley Walsh revealed his nickname: "The Menace." 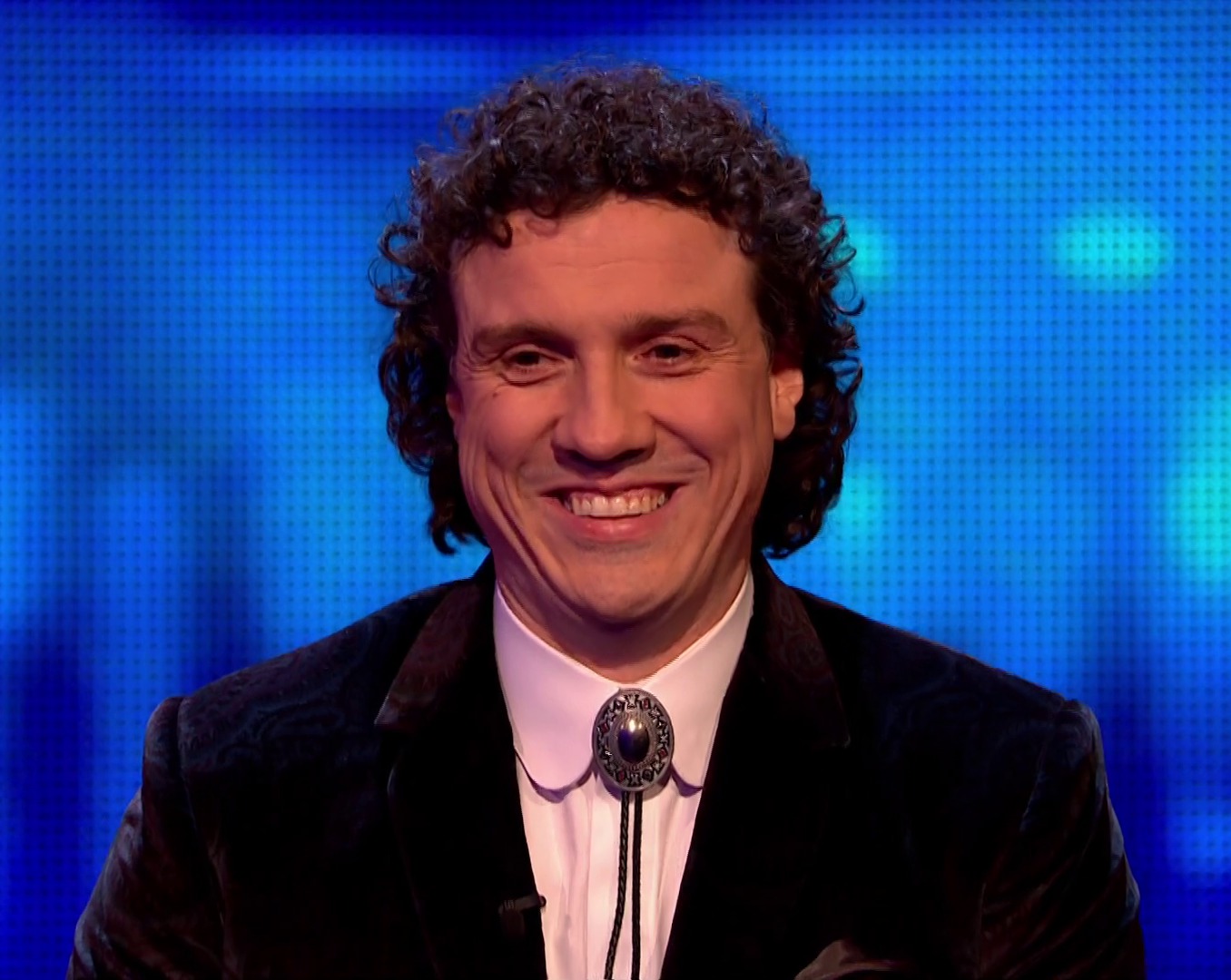 But The Menace had a rocky start, with host Bradley Walsh telling the newbie he was getting "a thrashing" from tonight's contestants.

Host Bradley Walsh announced Darragh was making his debut at the start of the show, announcing: "Time to bring on the Chaser.

"It's our brand new chaser. Ah, the Dublin Dynamo. All the way from the Emerald Isle it's D.Ennis – The Menace."

Alluding to the fact he is a former contestant on the show, Darragh said: "I'm the only one who knows what it's like to be down there and how intimidating it really is. 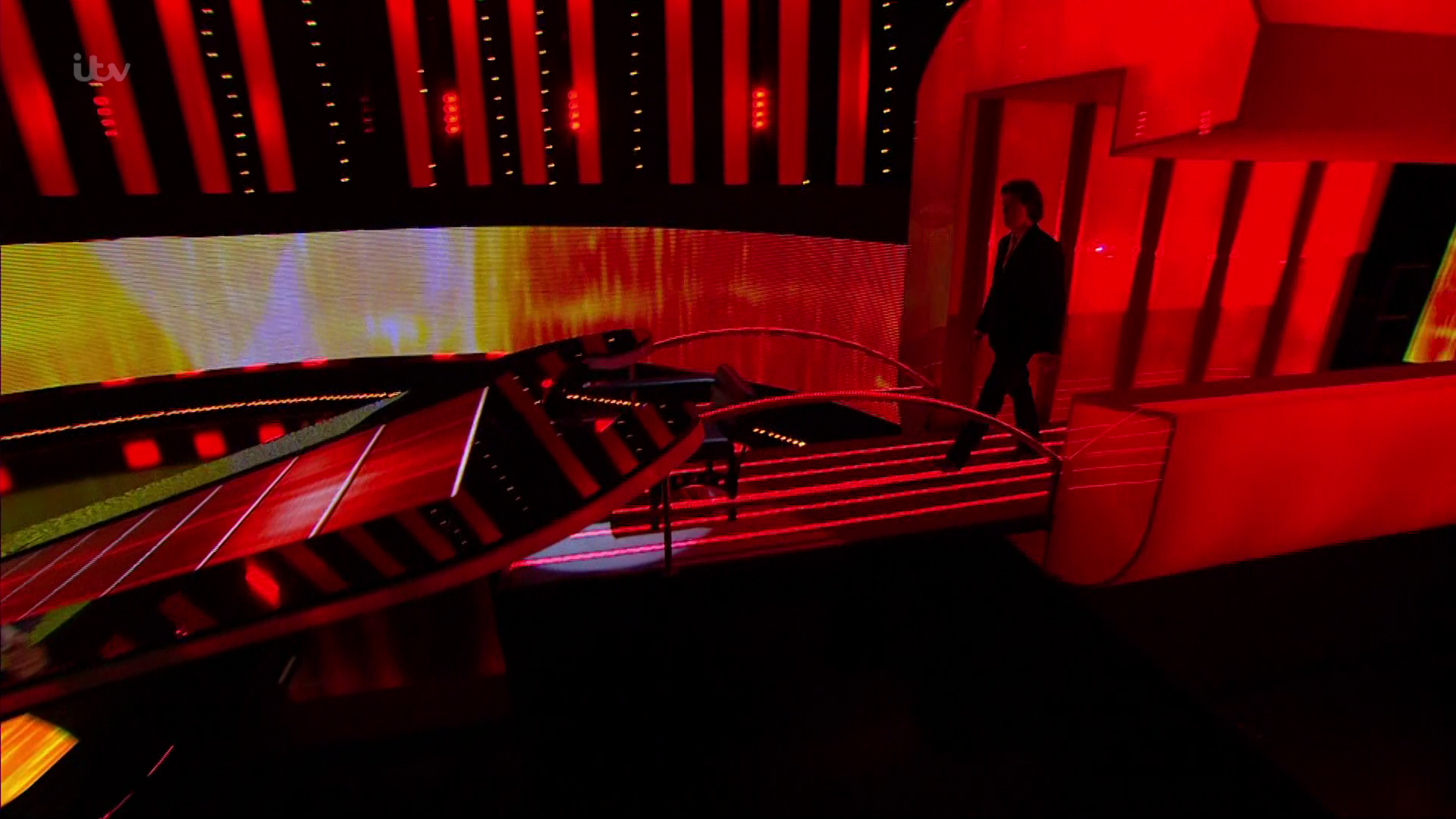 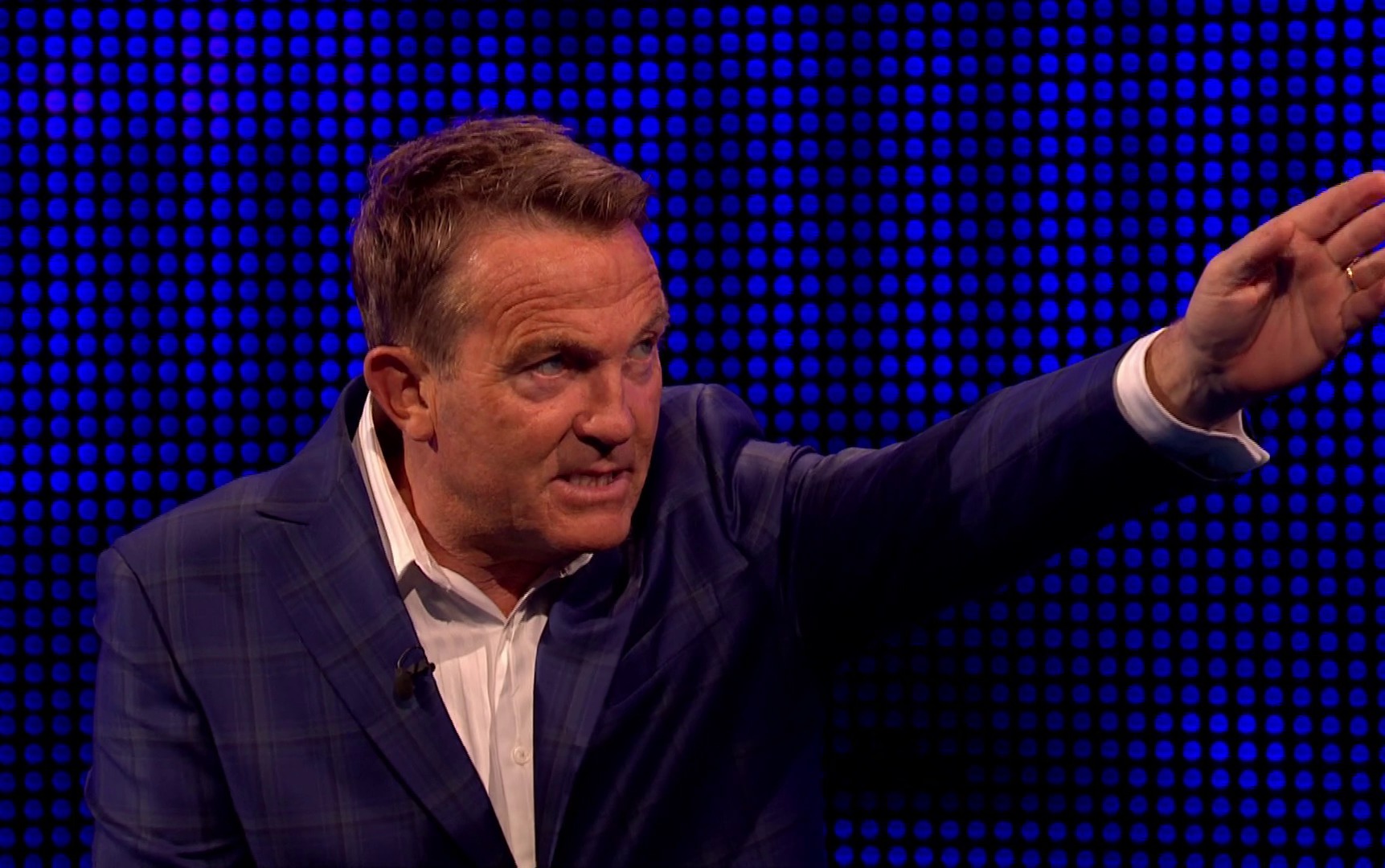 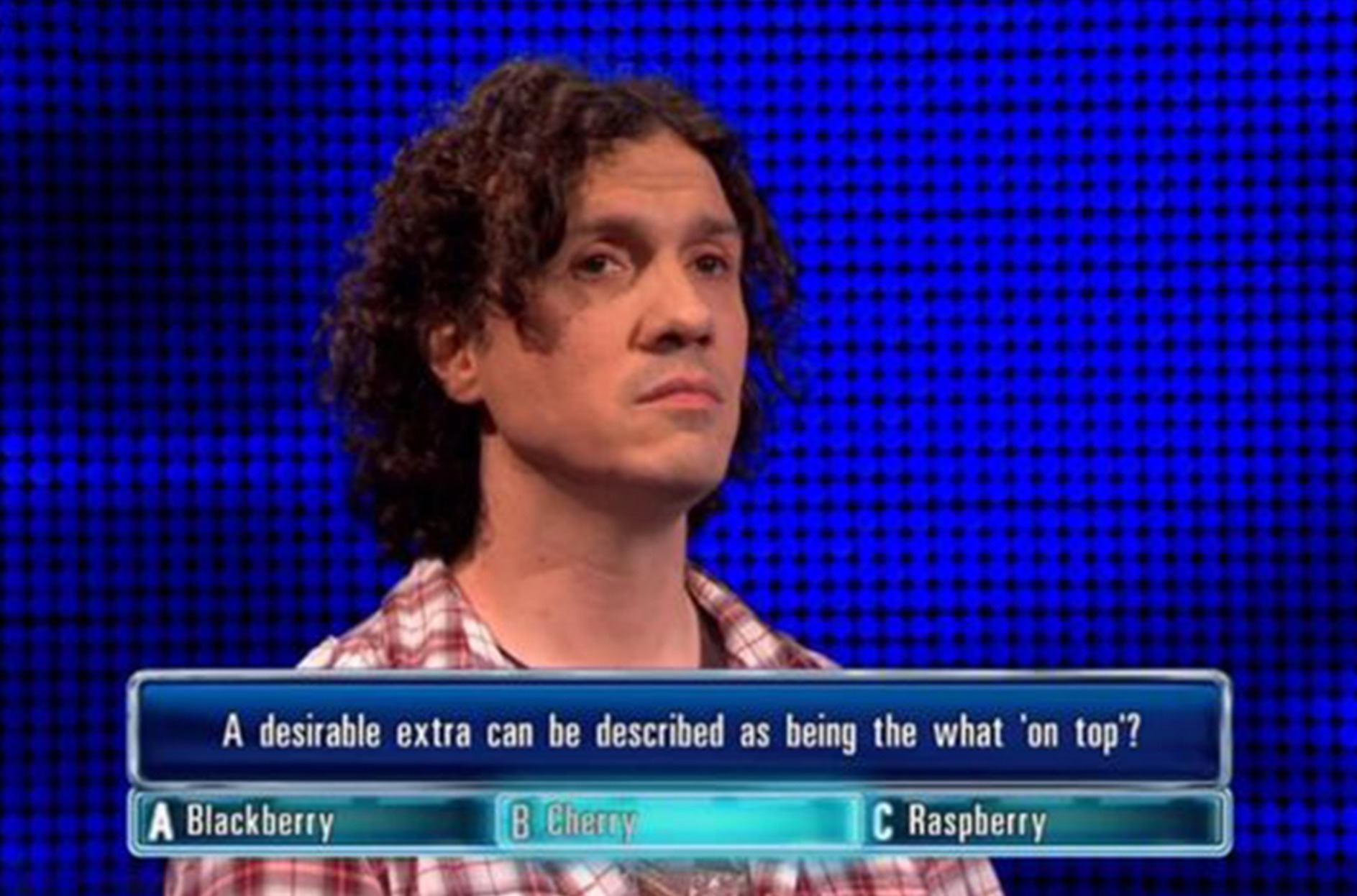 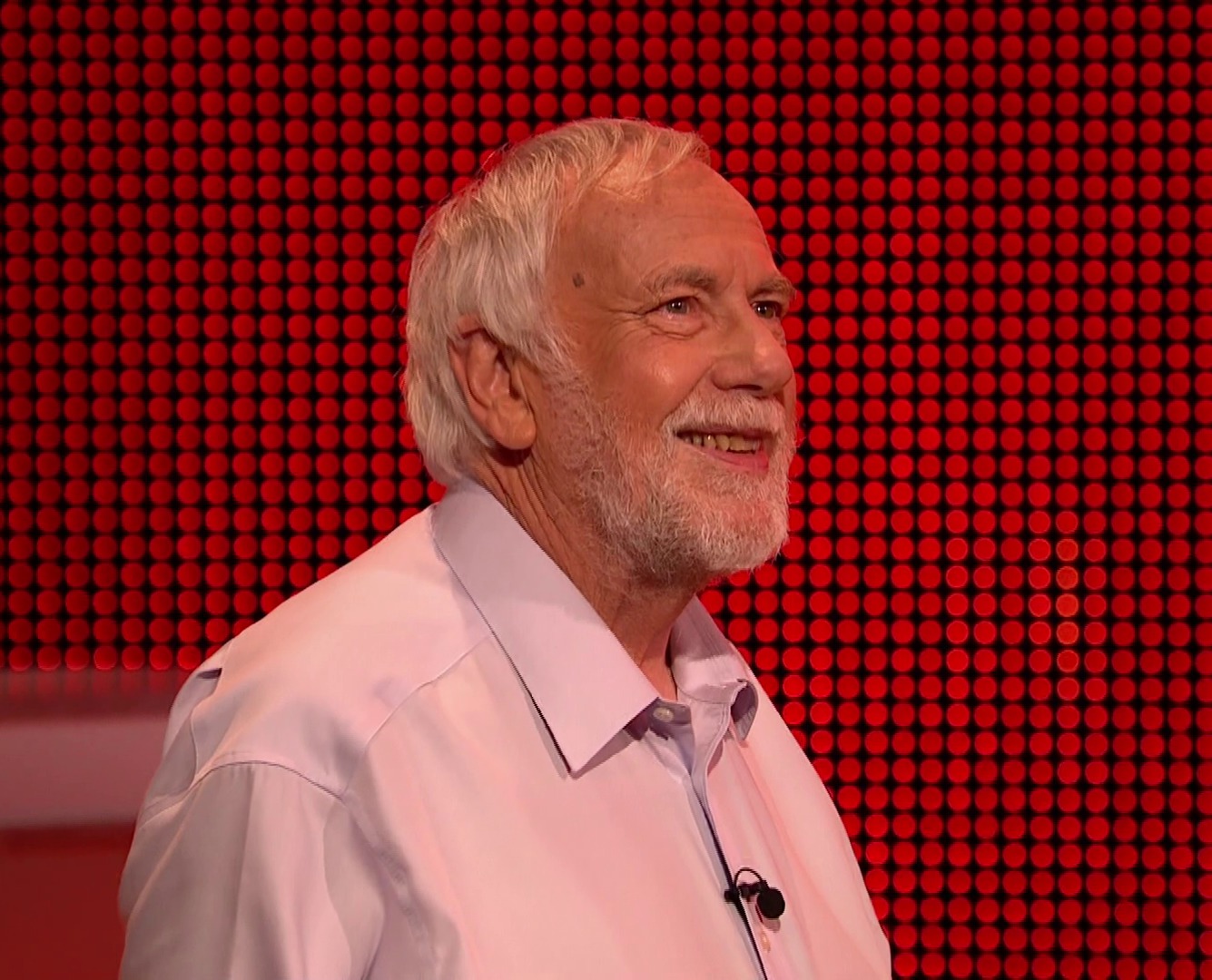 "It's much nicer up here – the seats are more comfy."

But as he headed in the break after the contestants ran rings round him, Bradley asked: "Are you enjoying it – even though you're taking a thrashing?"

Fans compared Darragh to veteran comic Stan Boardman, Lovejoy star Ian Shane, ex-footballer Kevin Keegan and even I'm A Celebrity's Vernon Kay as he took his place on the podium.