The shots show Emma’s Diana playing with her two young sons William and Harry around the family pool.

Season four of the smash hit Royal Family drama will focus on Diana, depicting her difficult marriage to Prince Charles. 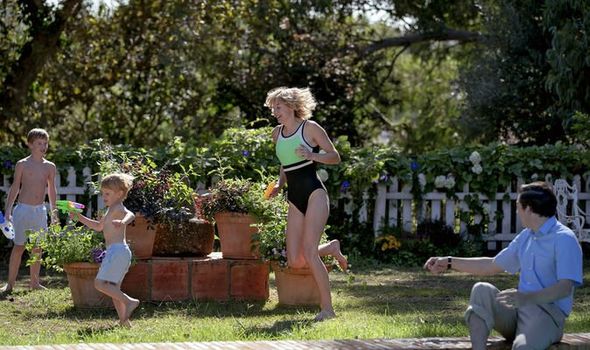 But her role as a dedicated mother will also be portrayed. Emma is seen splashing around with Prince William and Prince Harry, played by Lucas Barber Grant, nine, and Arran Tinker, six.

Wearing a swimsuit and holding a water gun, the princess dashes around the garden of their Highgrove home in Gloucestershire. 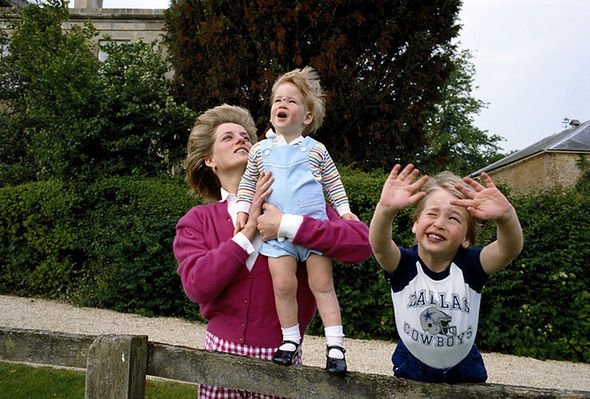 Emma, 24, said: “There were quite a few intense scenes throughout this season. So to be able to portray Diana as a mother, and the family, in happy times was wonderful.”

Season four of The Crown starts on Netflix on Sunday.